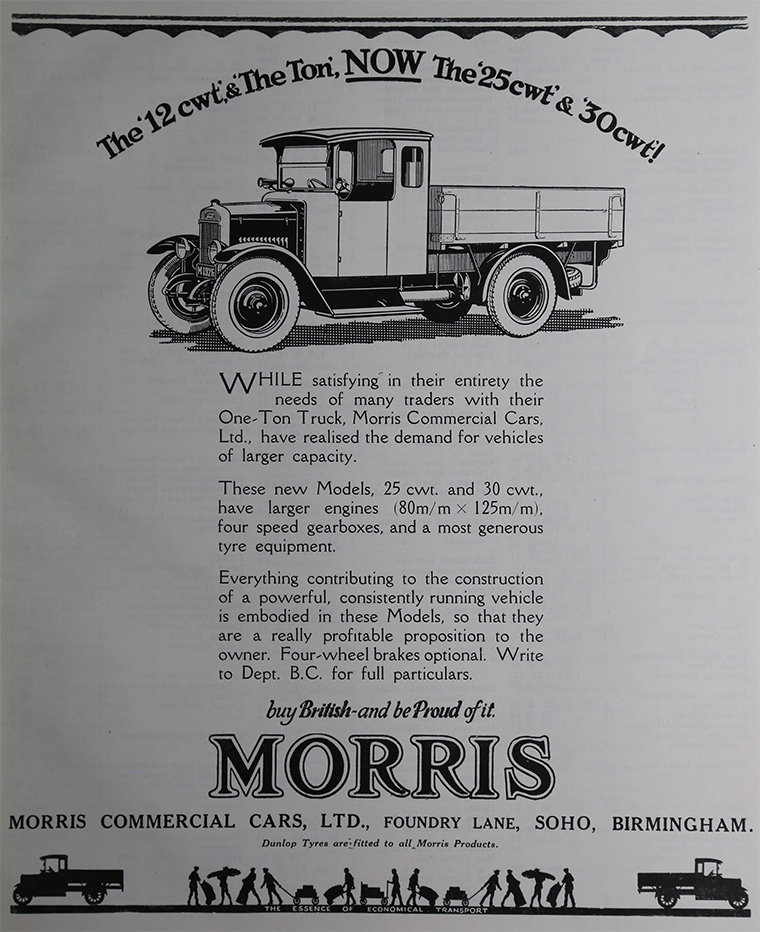 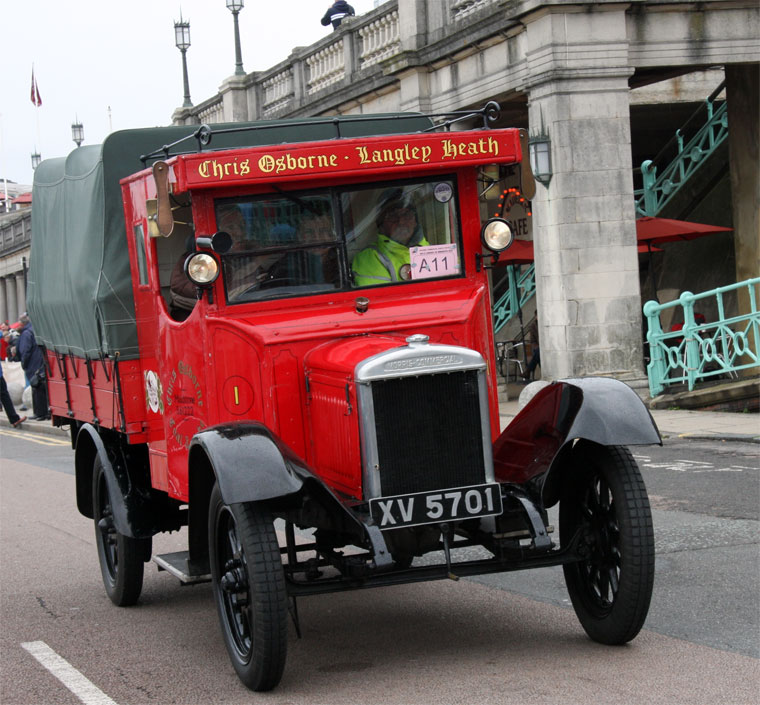 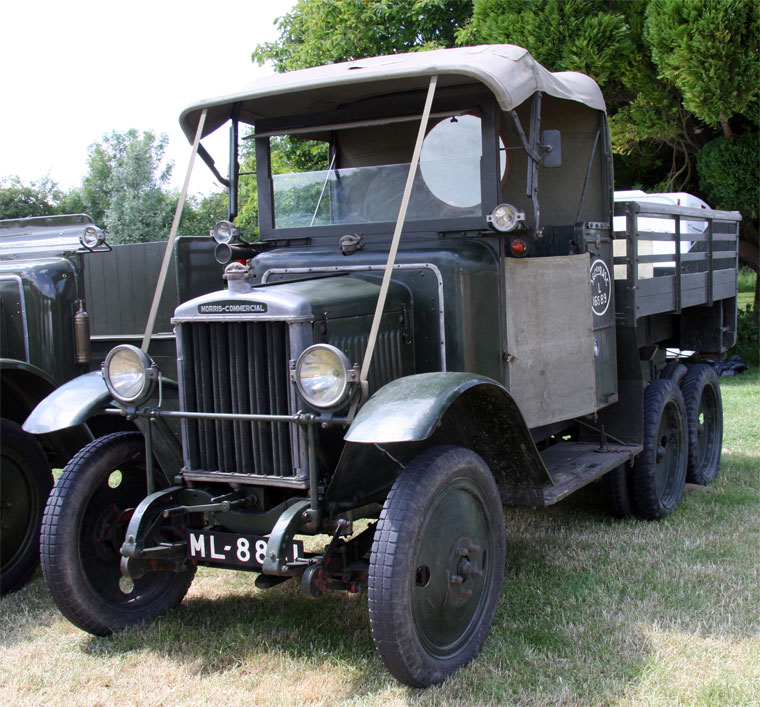 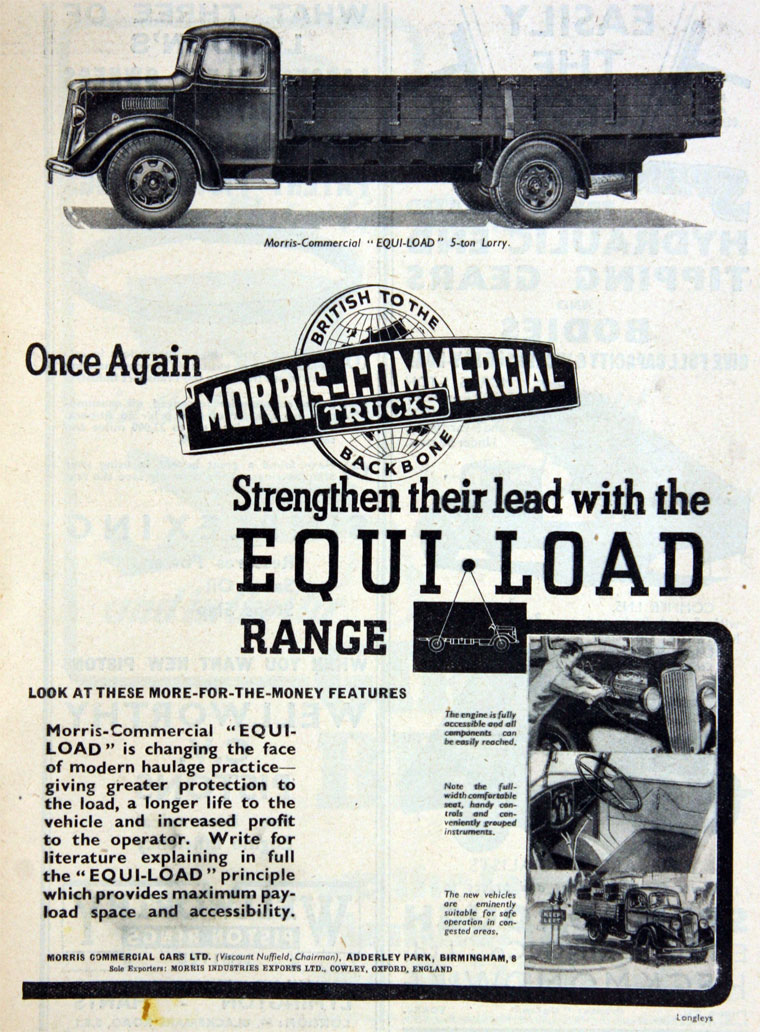 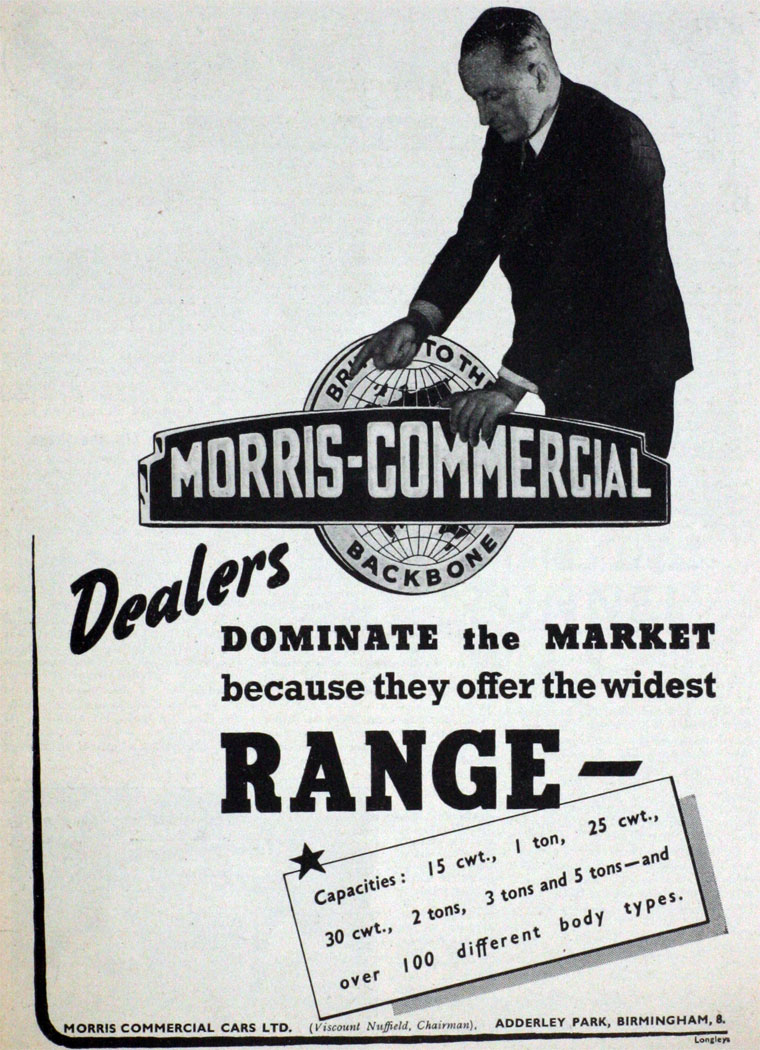 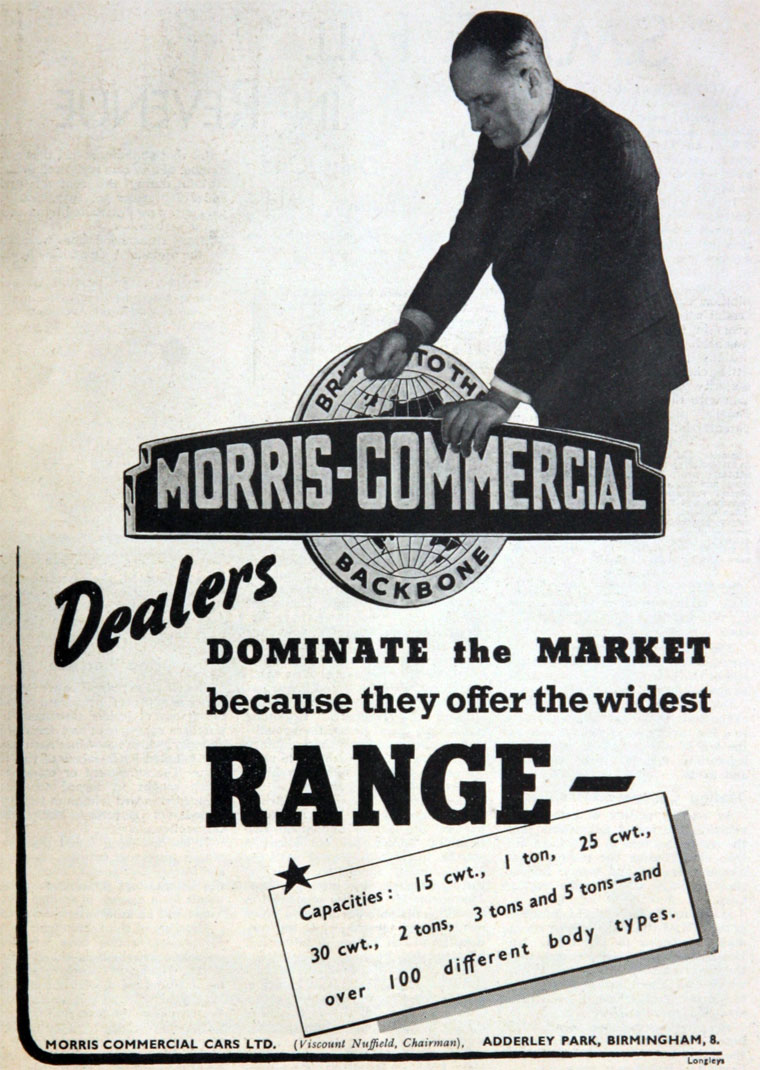 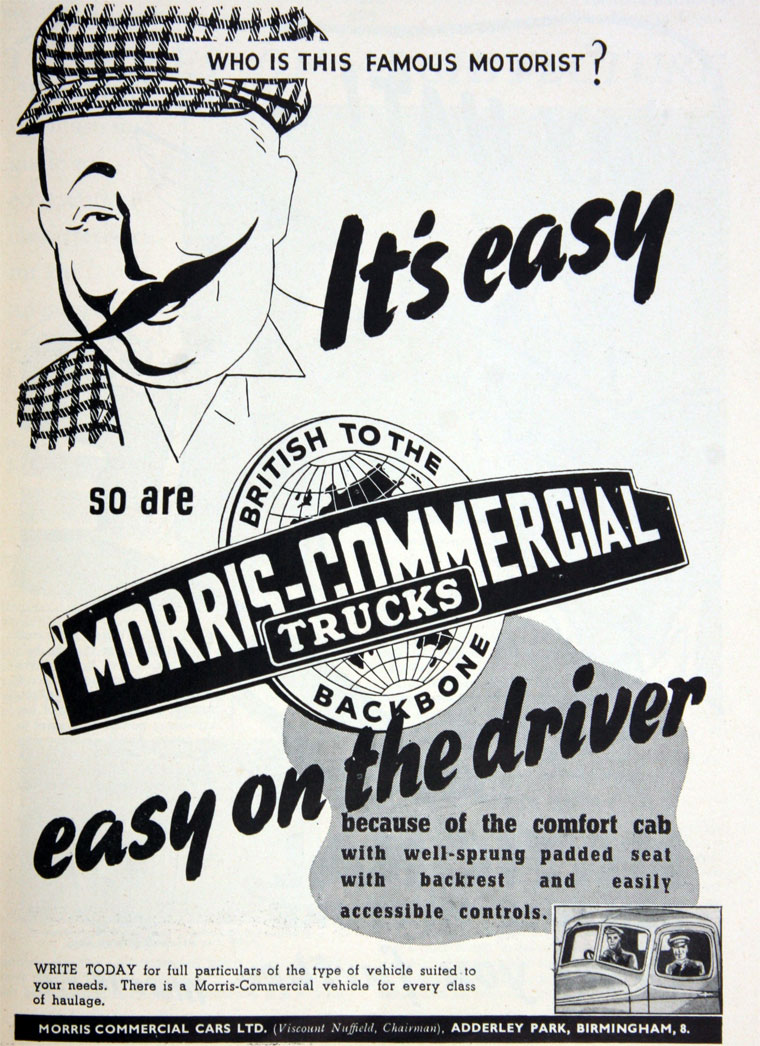 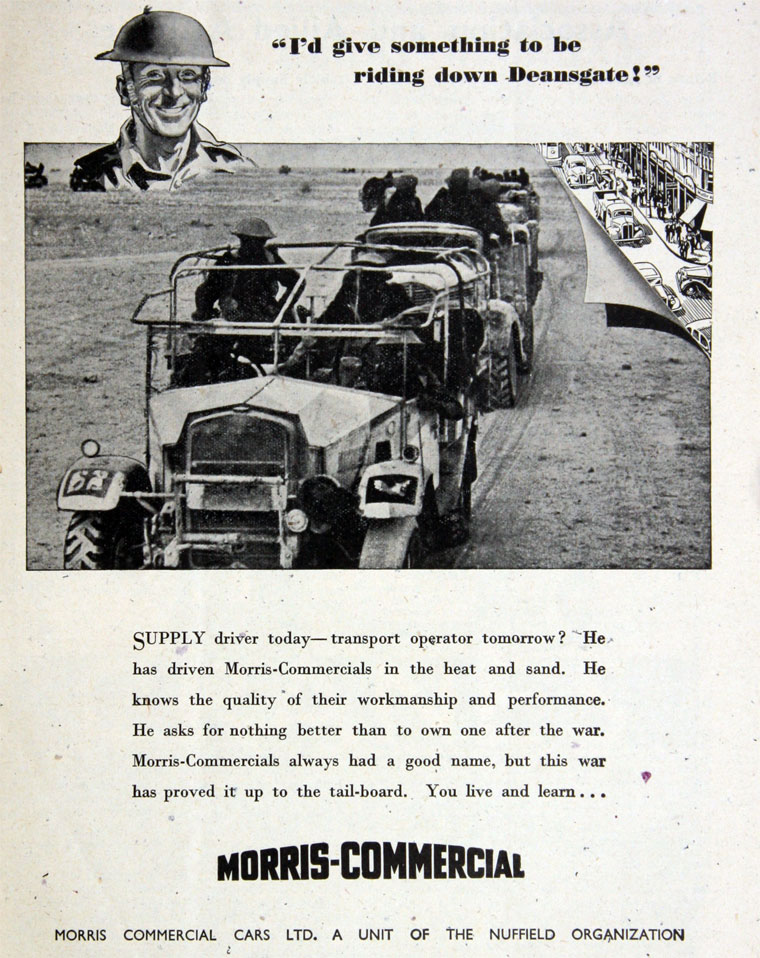 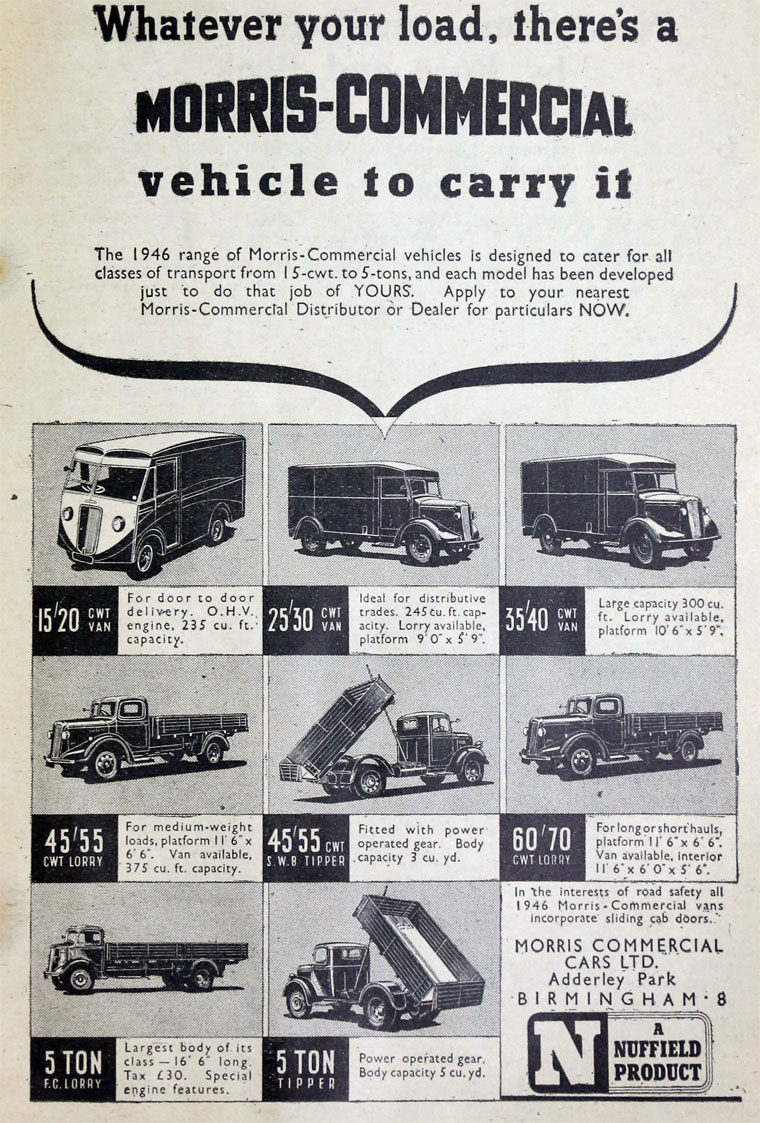 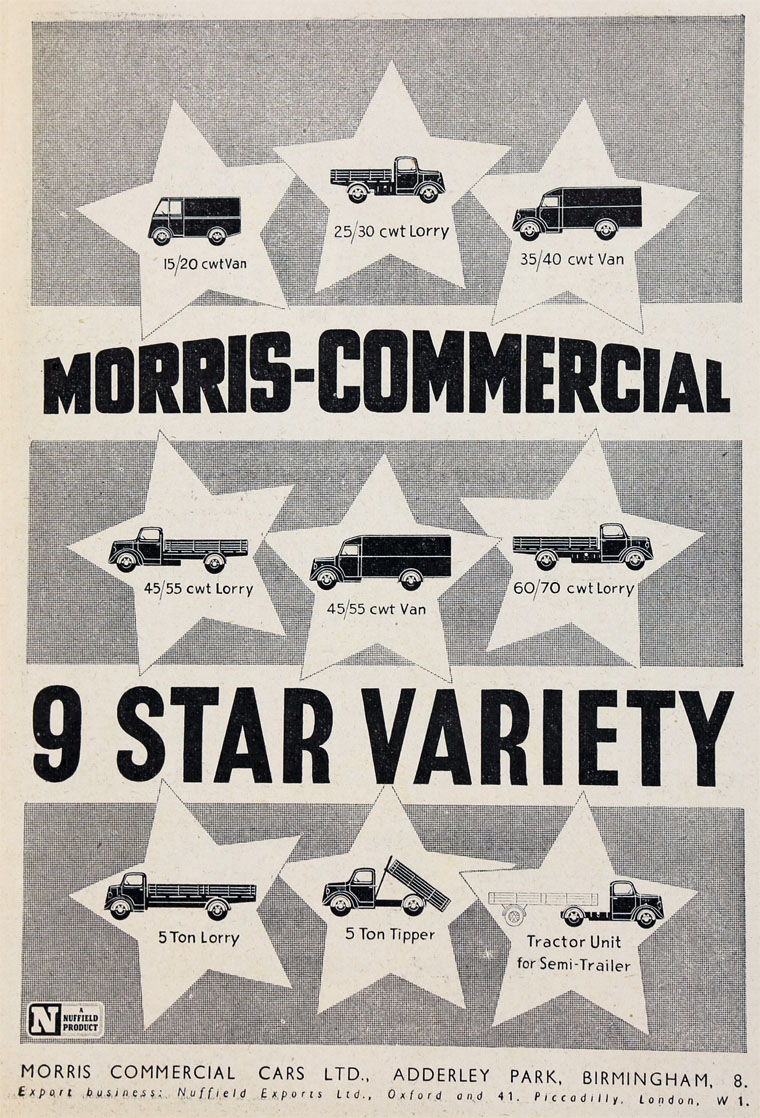 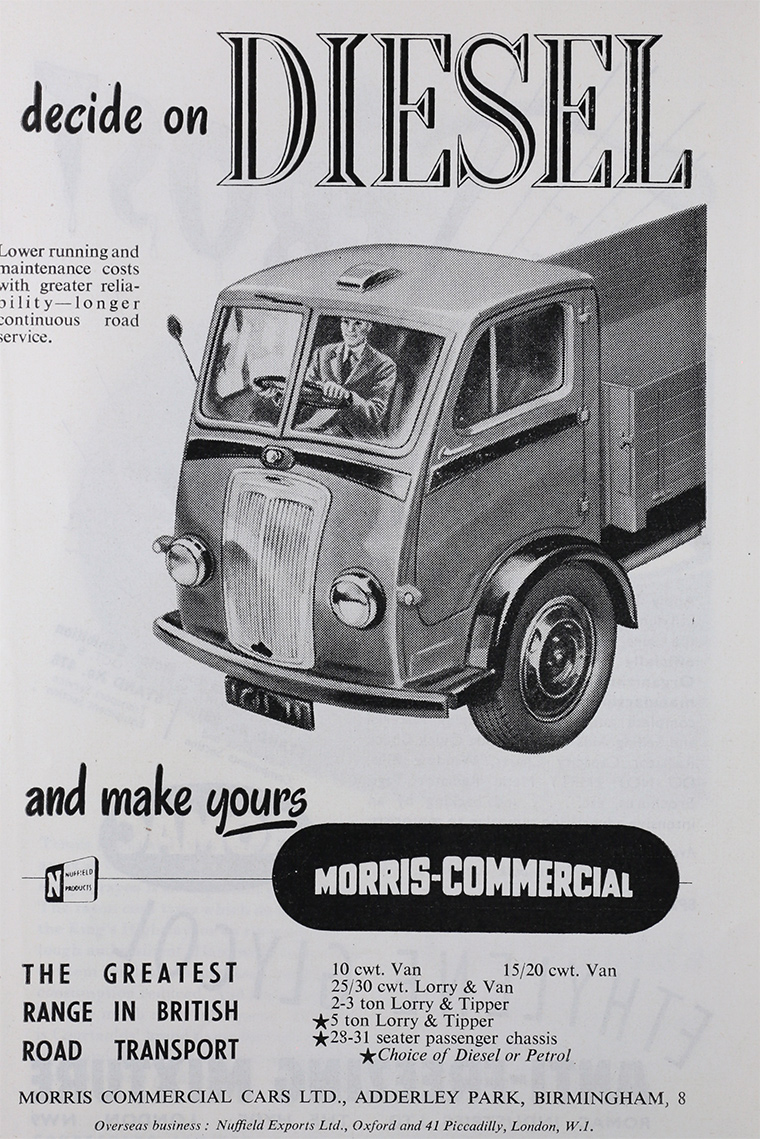 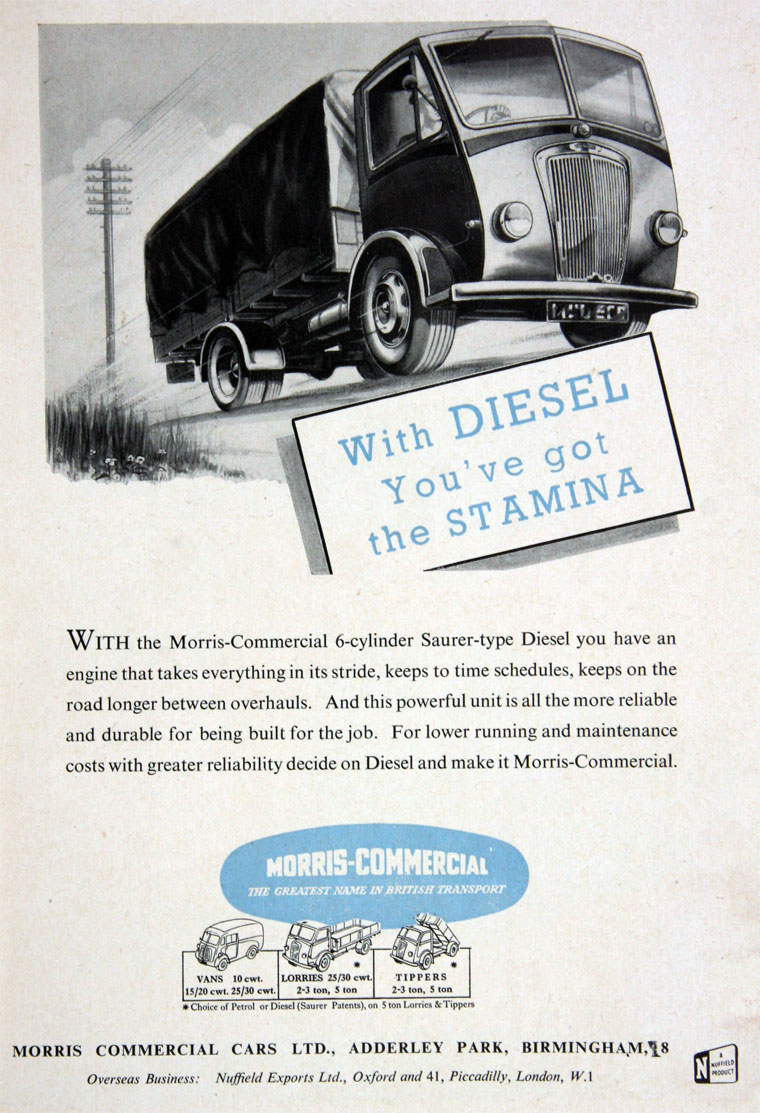 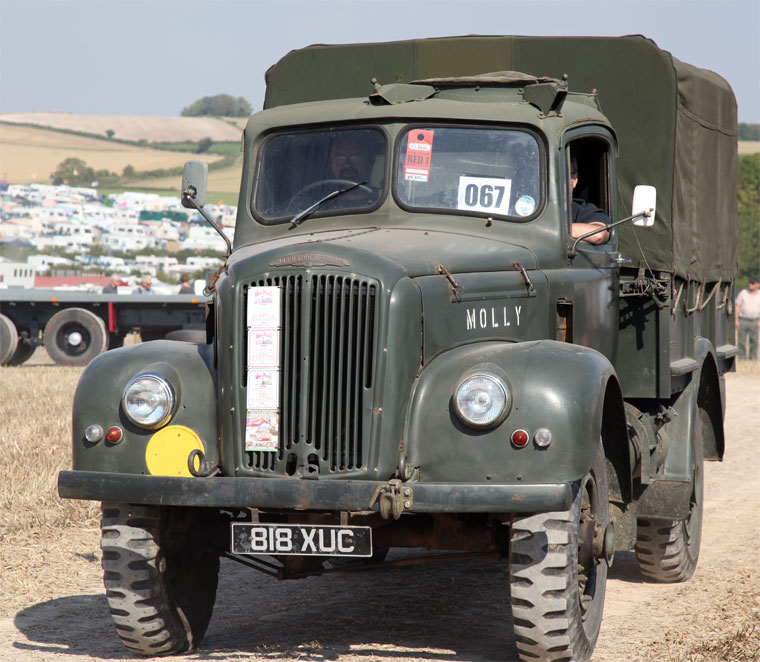 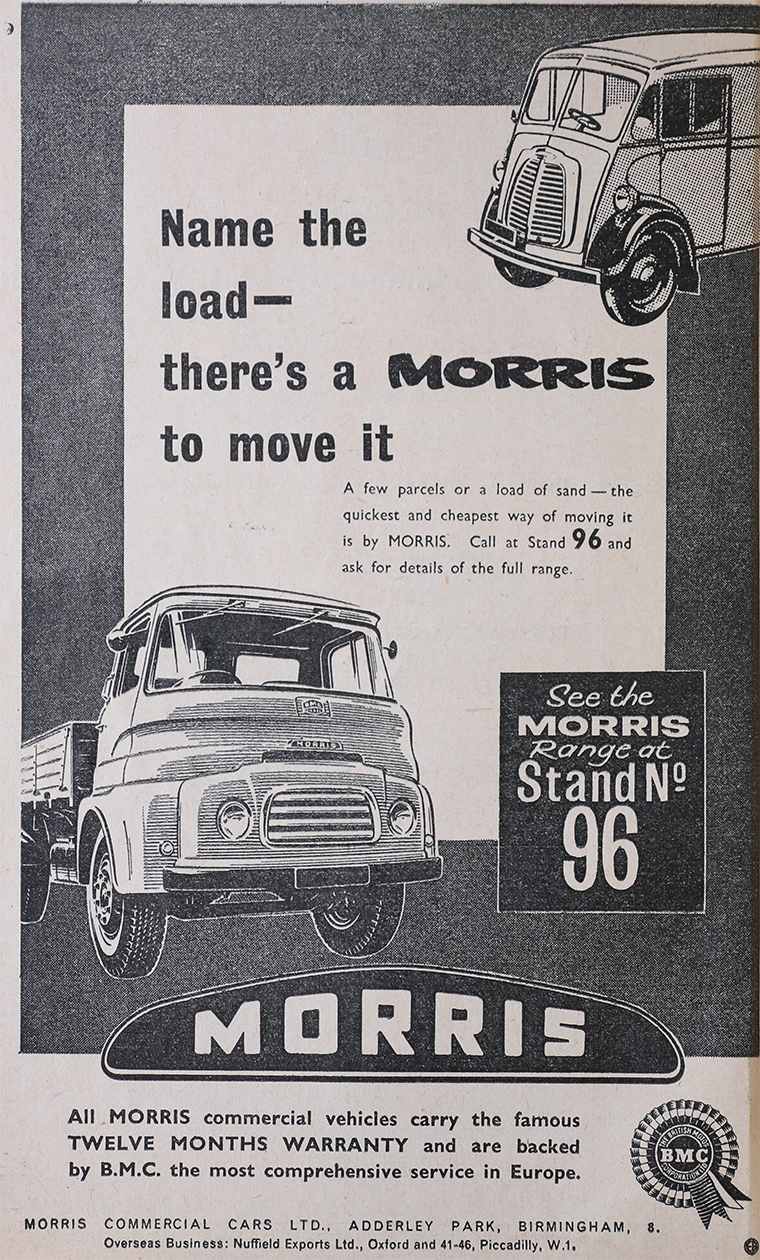 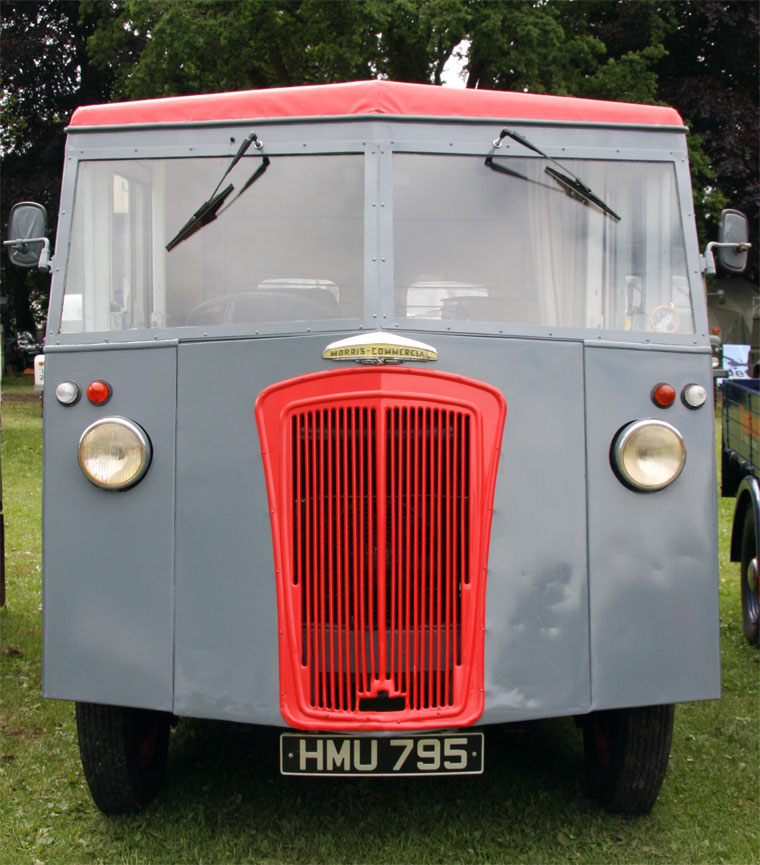 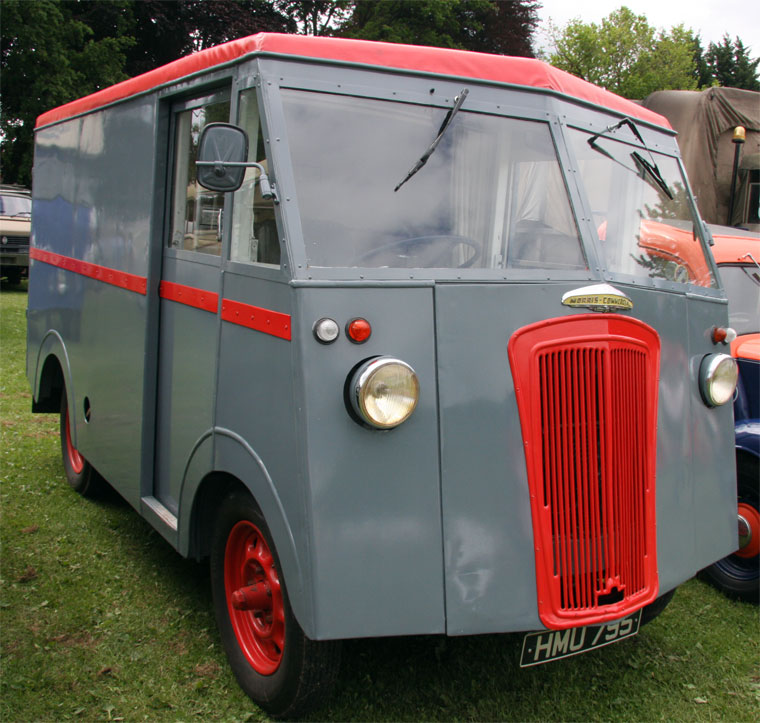 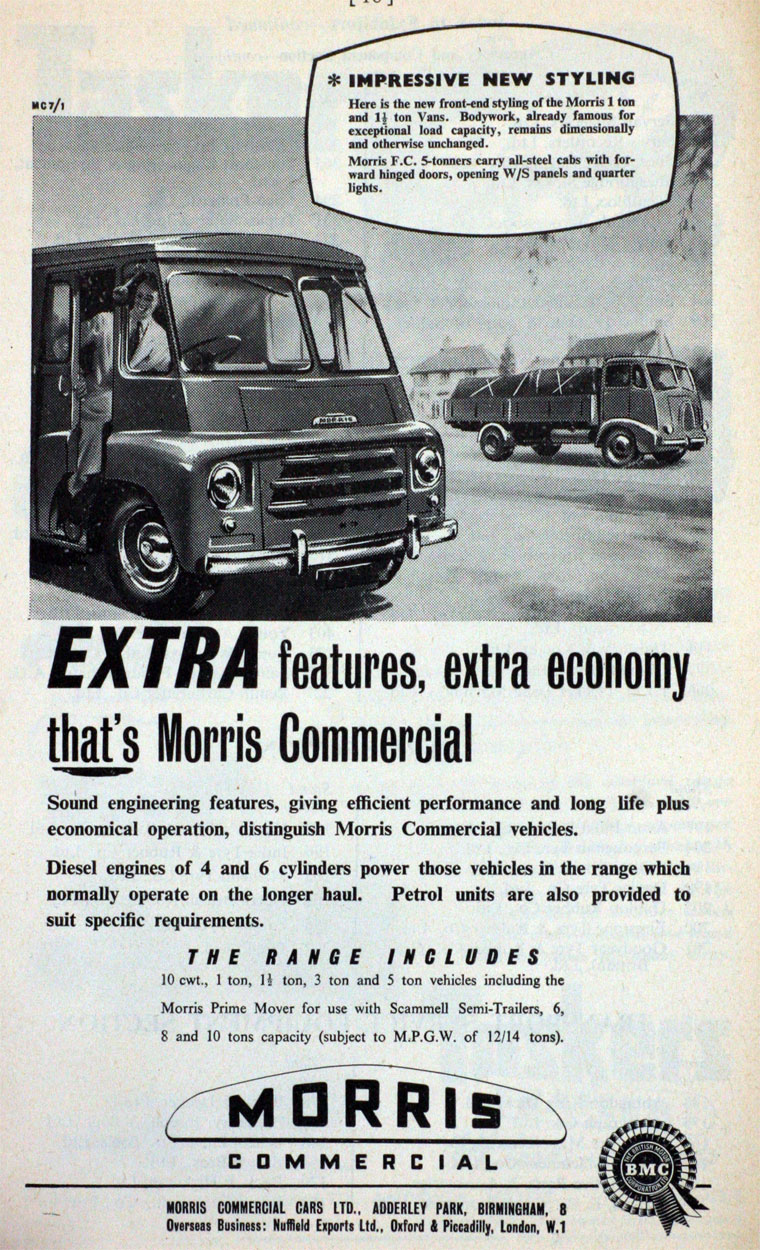 1924 Formed as a private company by William Morris after he took over the plant and premises of E. G. Wrigley and Co including 200 machines designed for the manufacture of motor-car components, and c.350 employees.

Production at Soho was progressively increased

1930 Moved to the old Wolseley Works at Adderley Park, Birmngham

1956 the Morris-Commercial name was discontinued