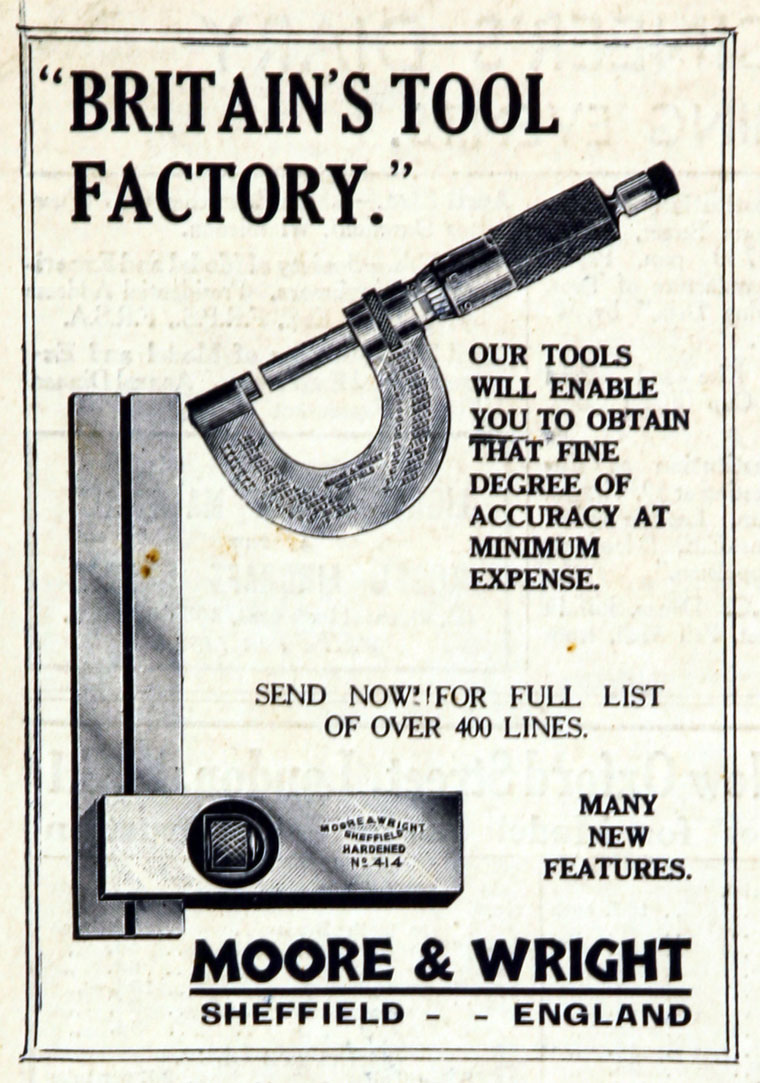 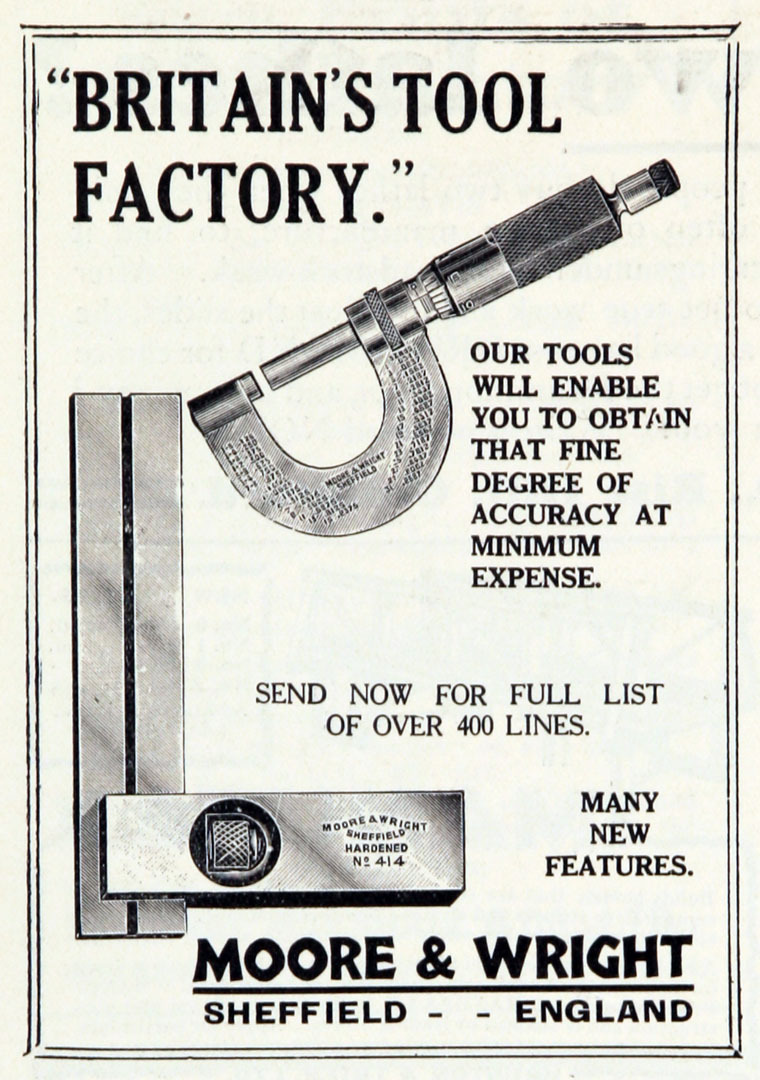 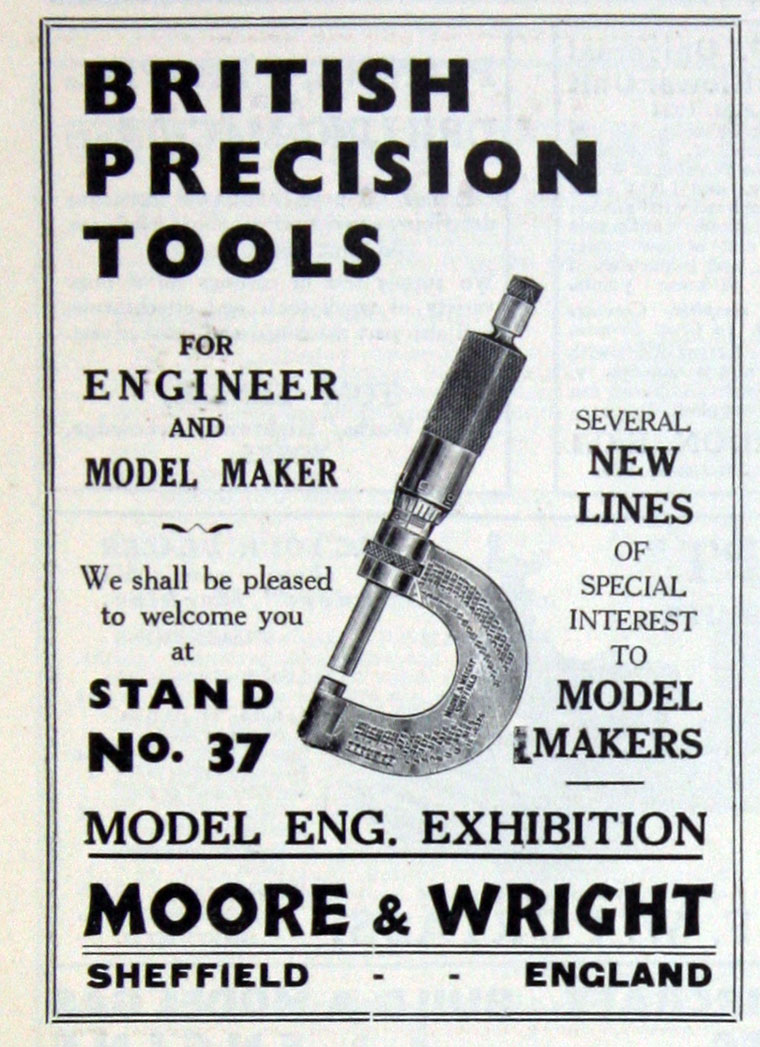 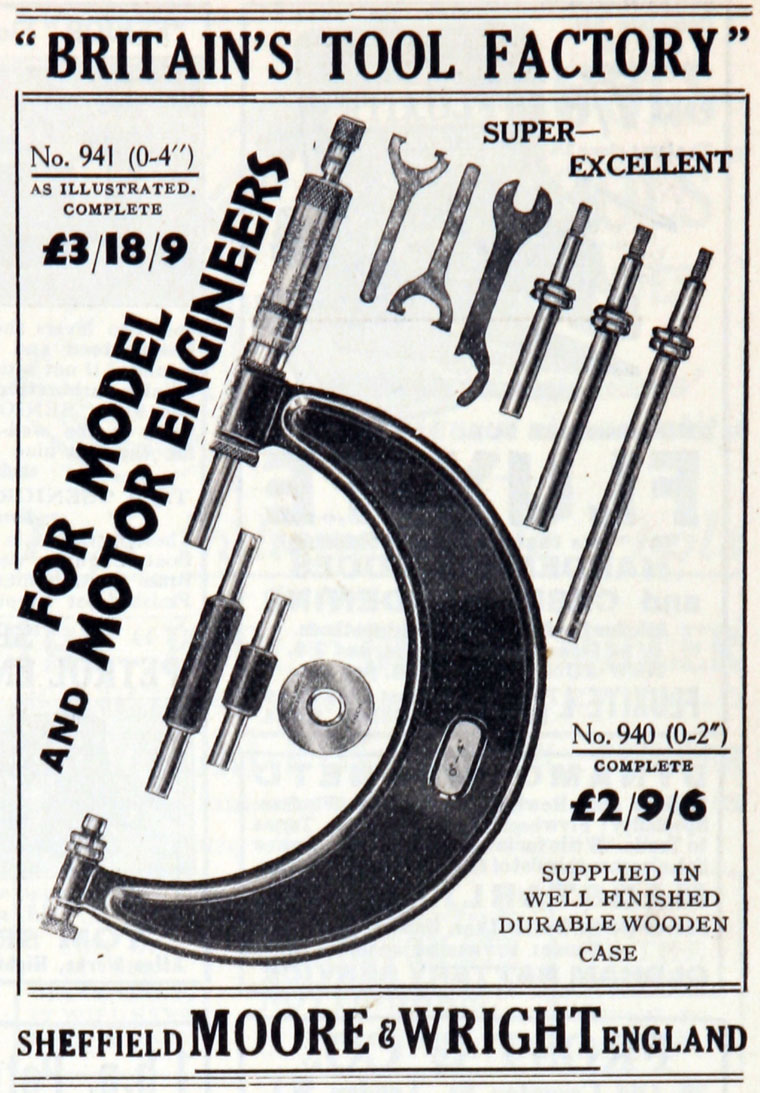 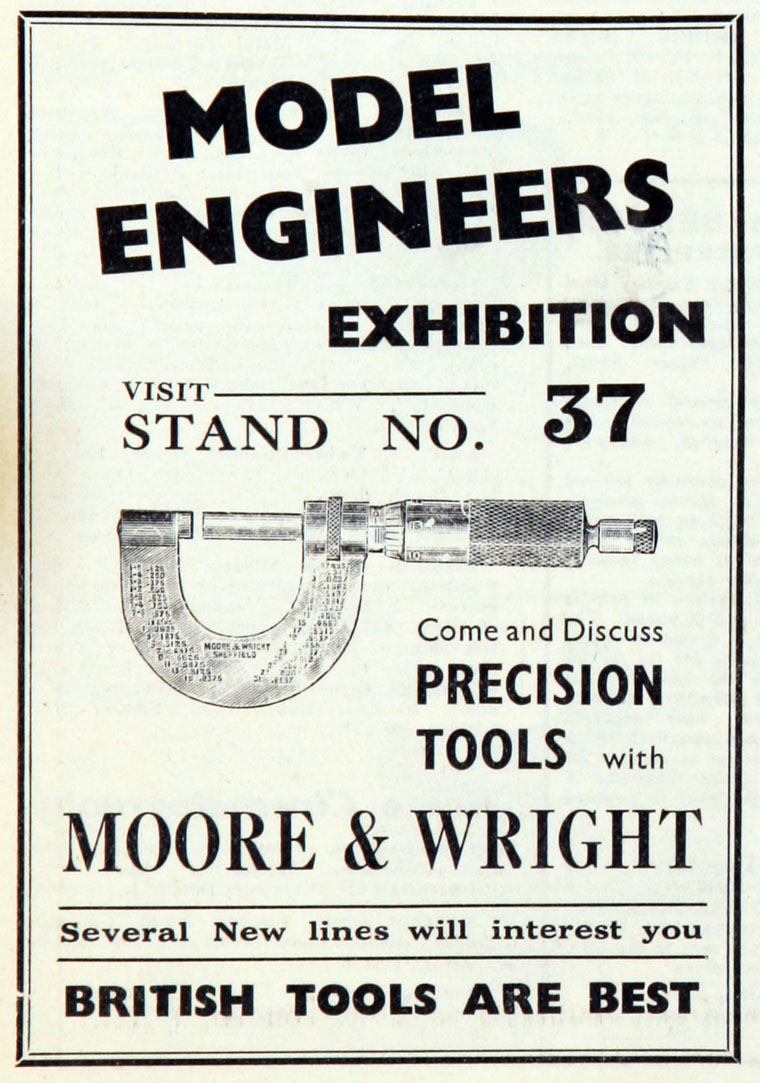 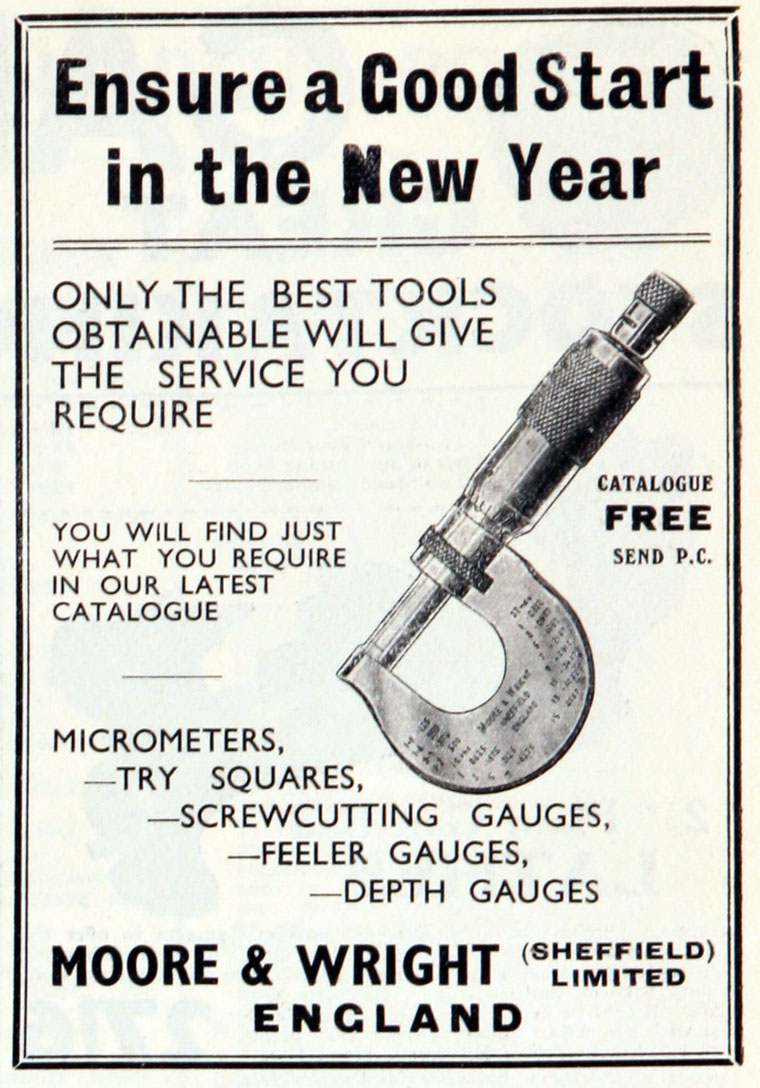 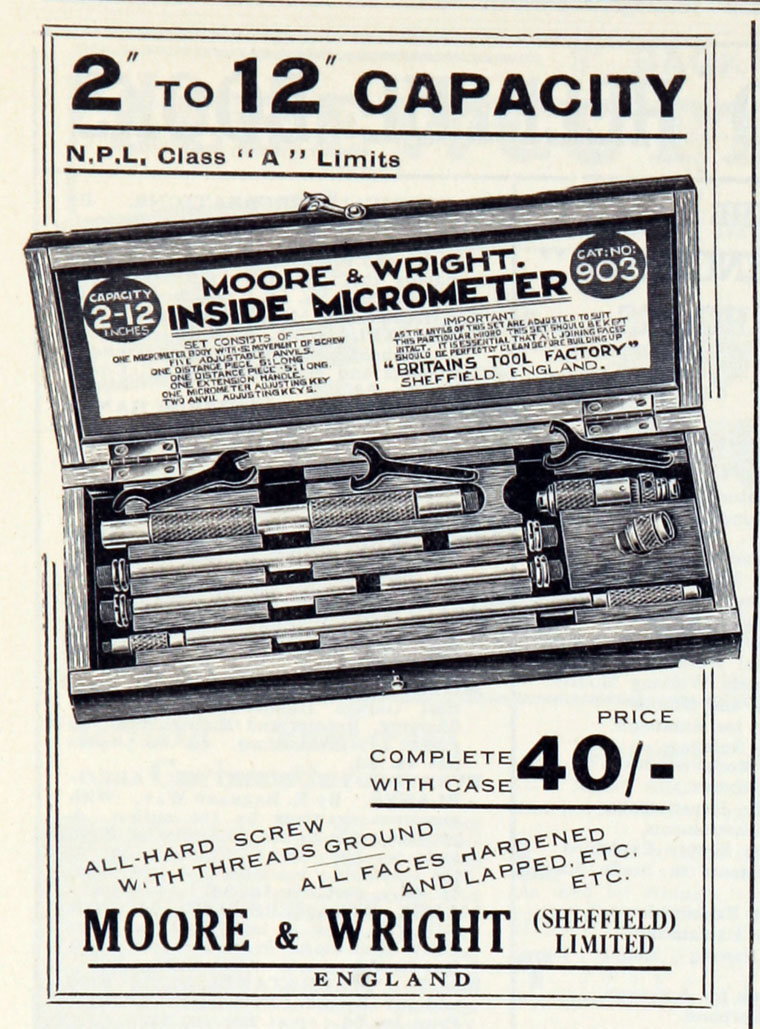 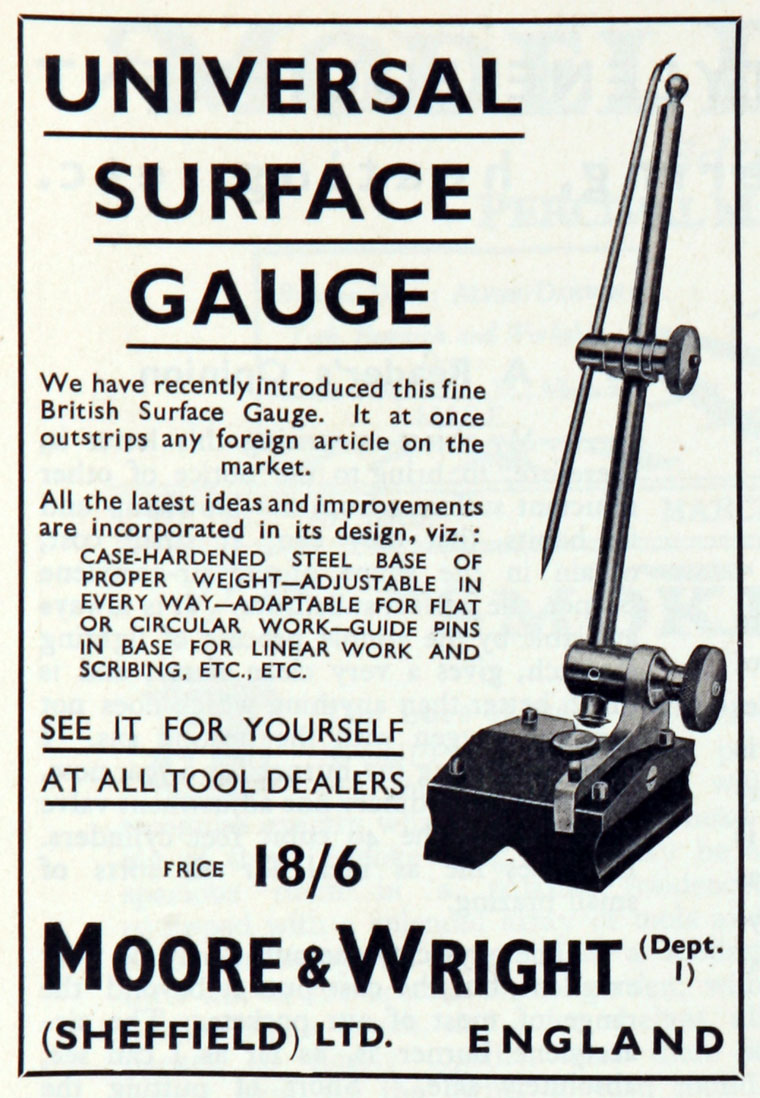 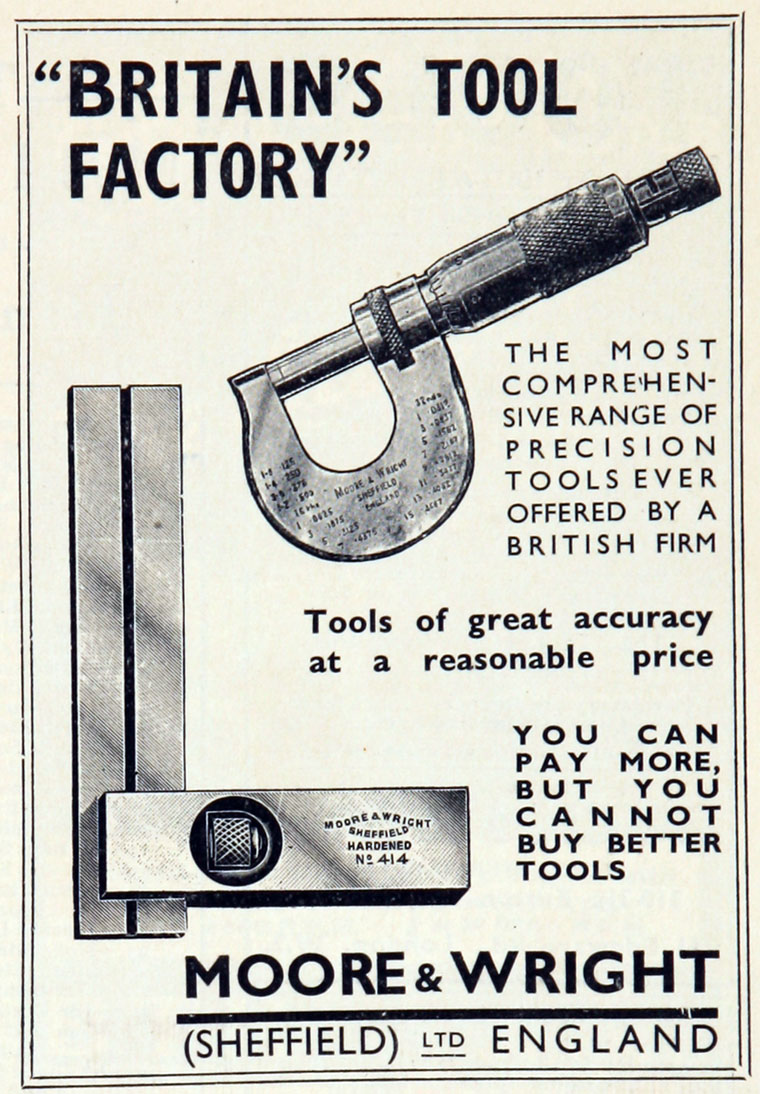 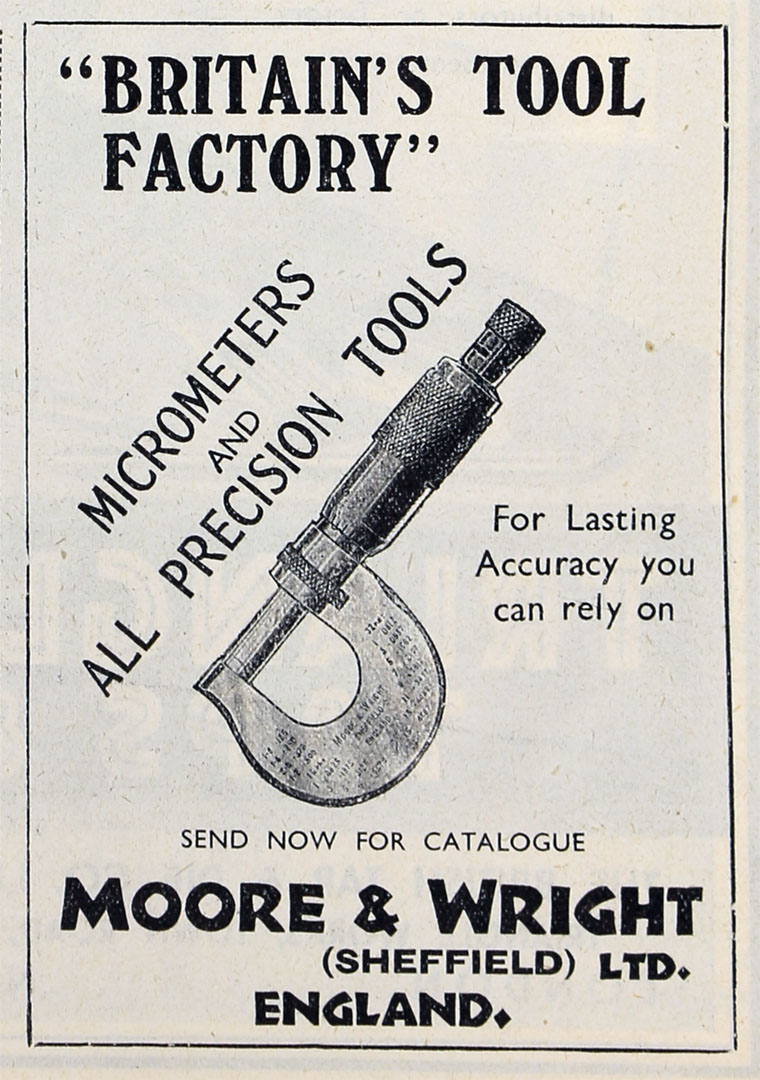 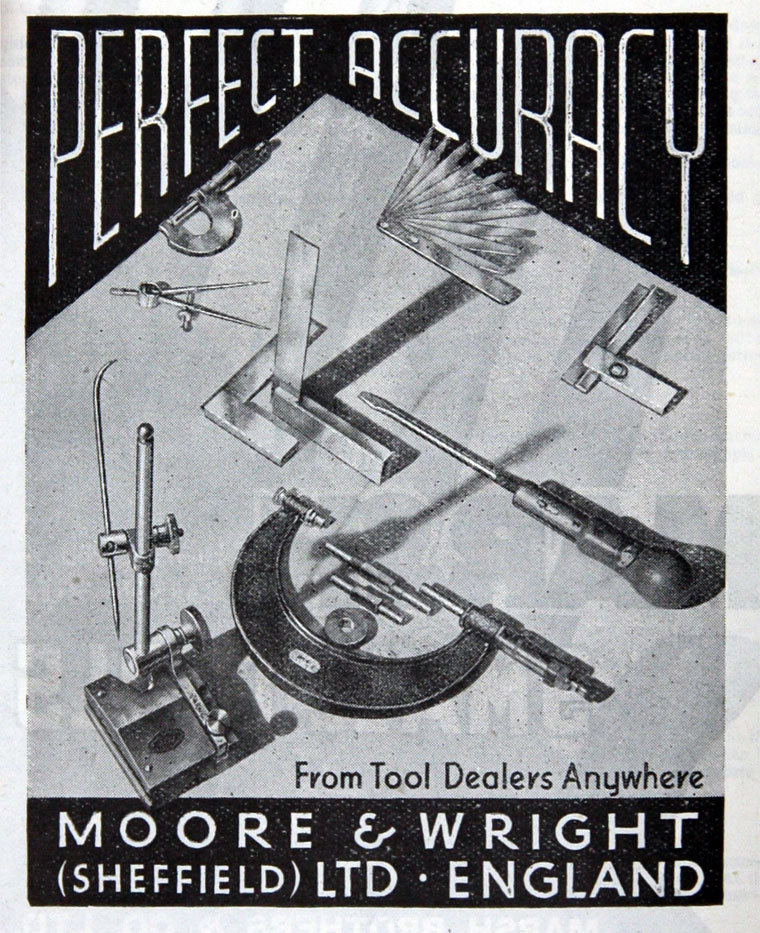 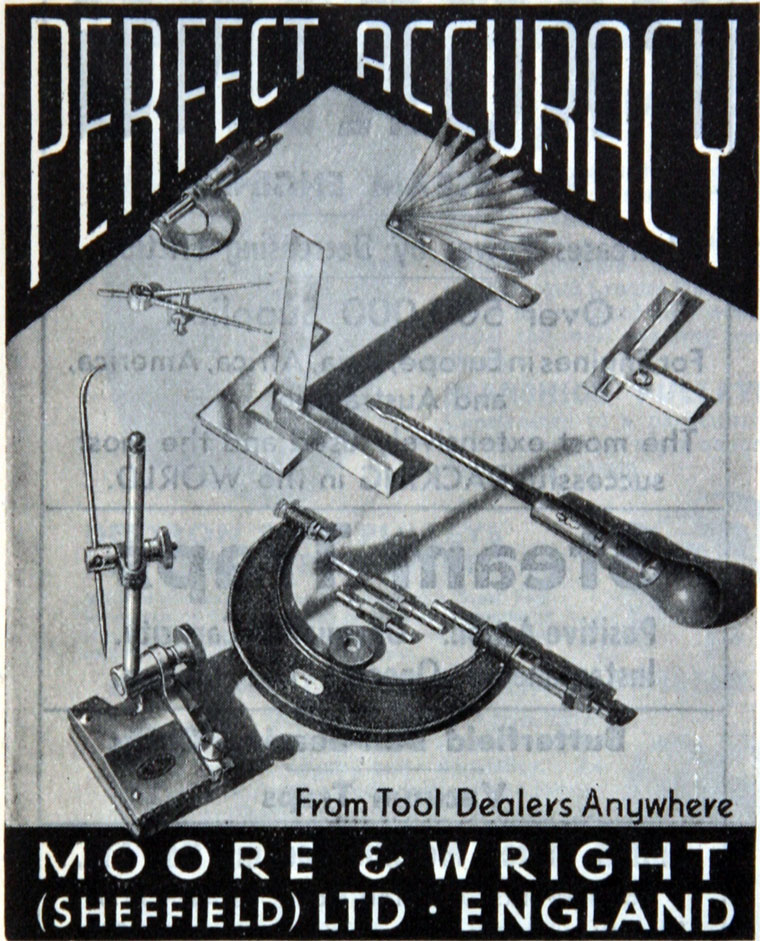 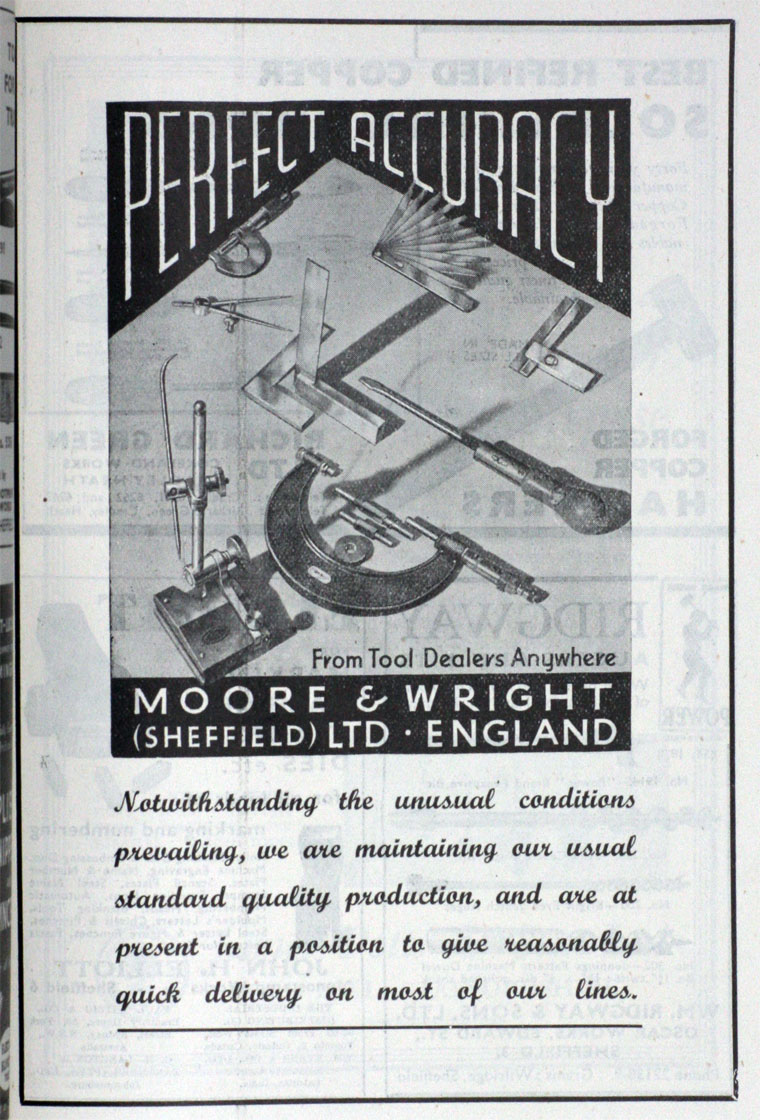 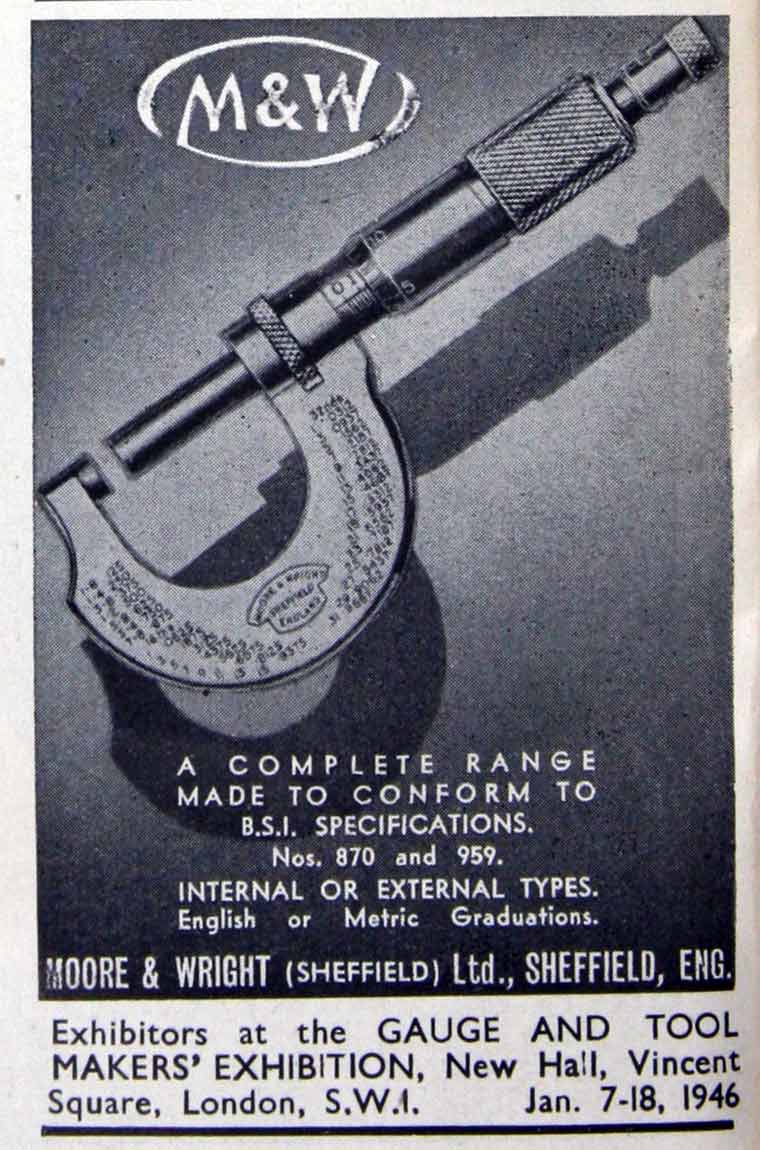 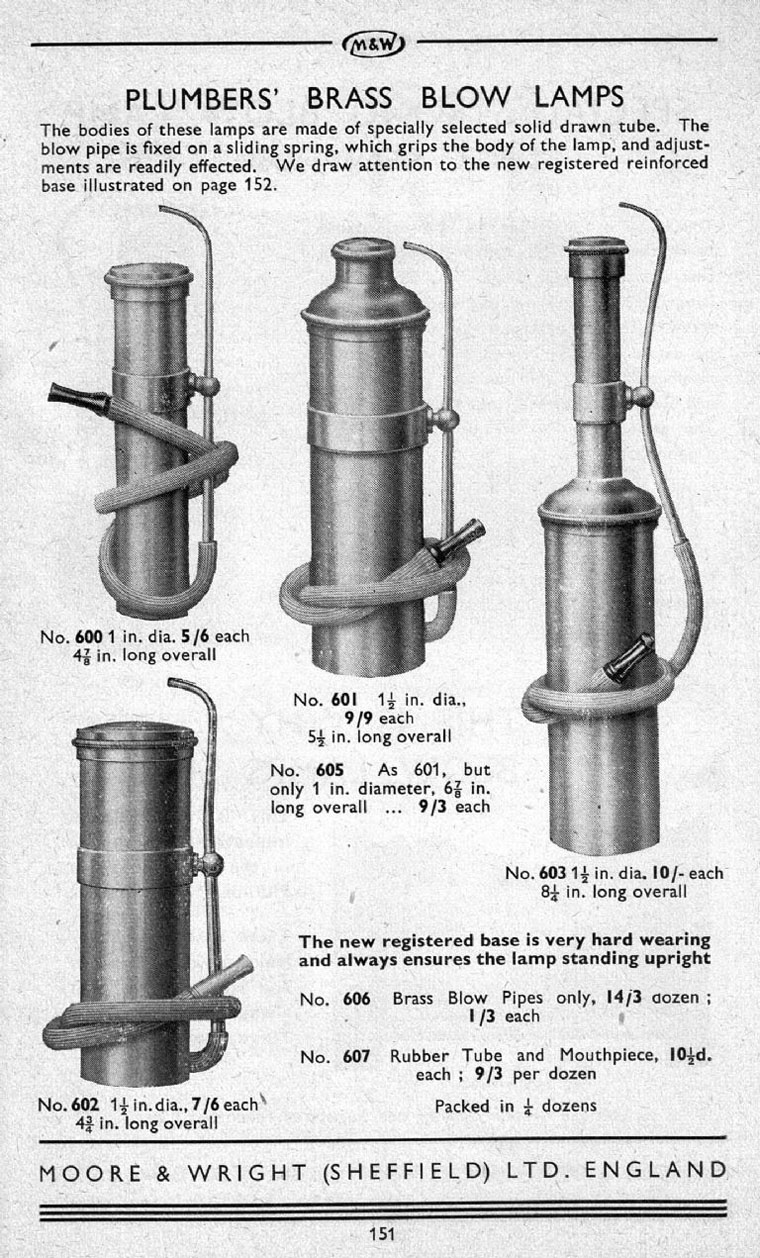 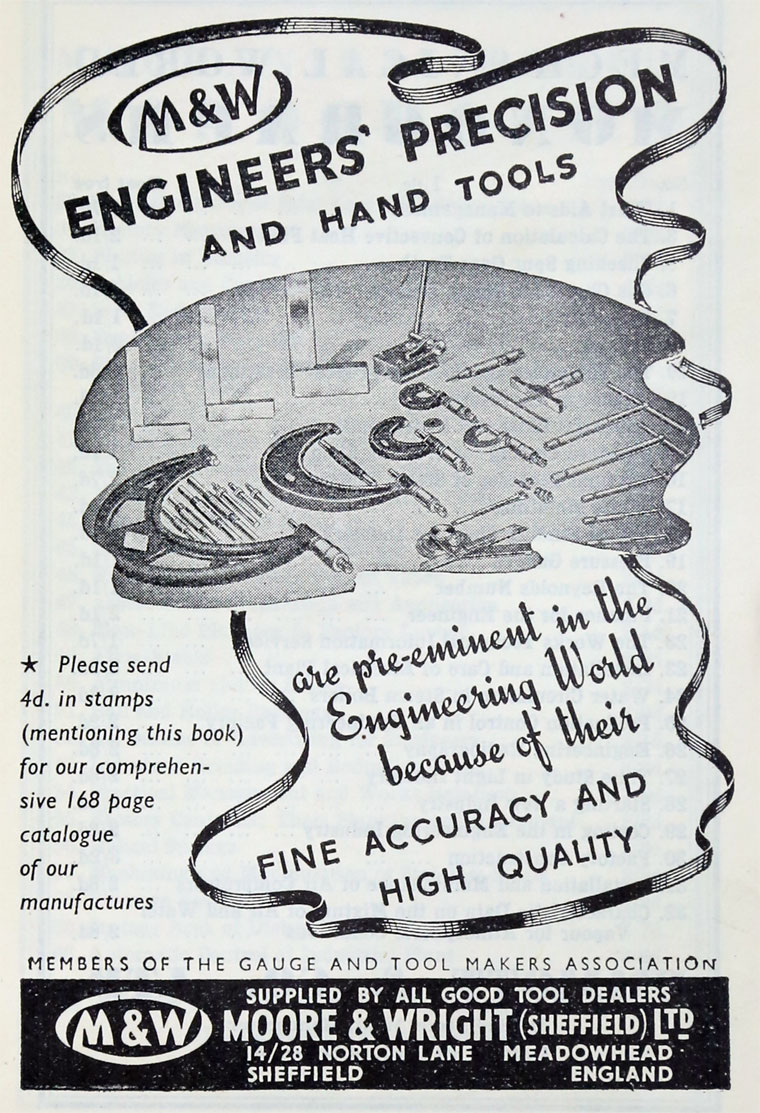 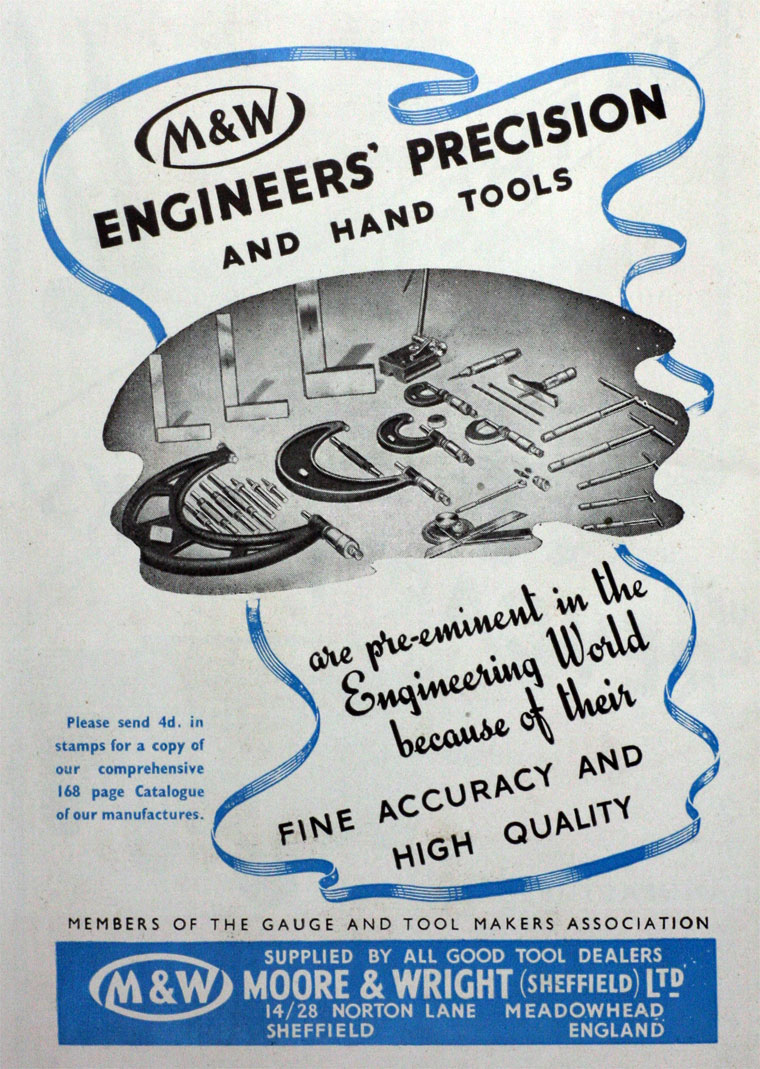 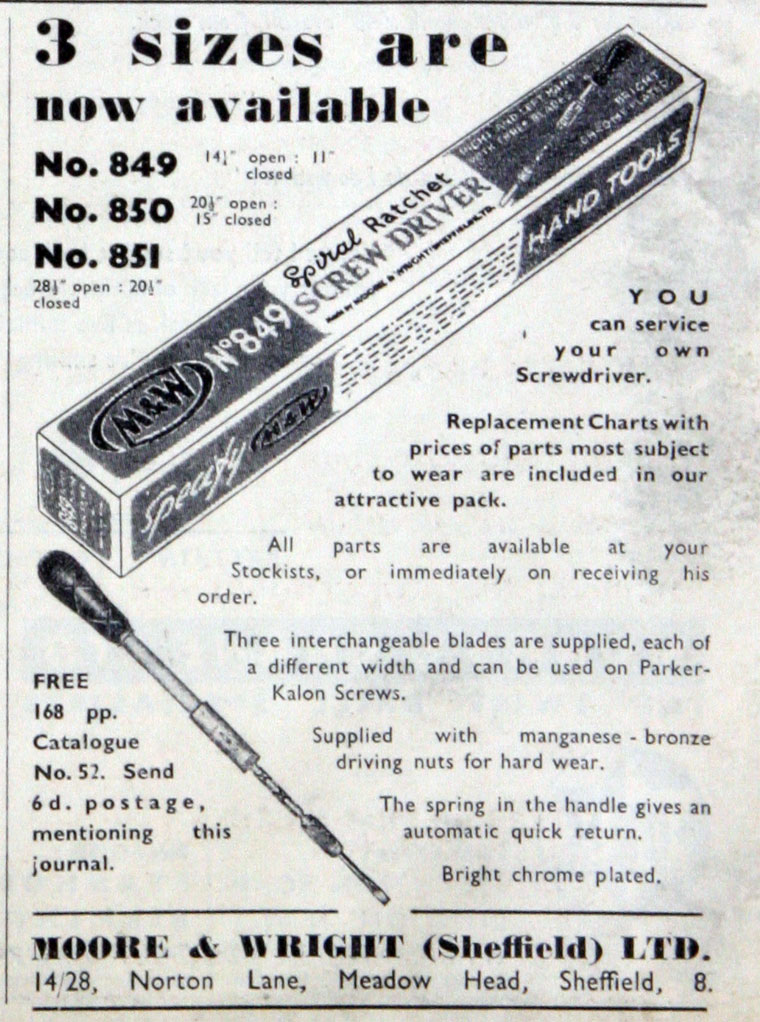 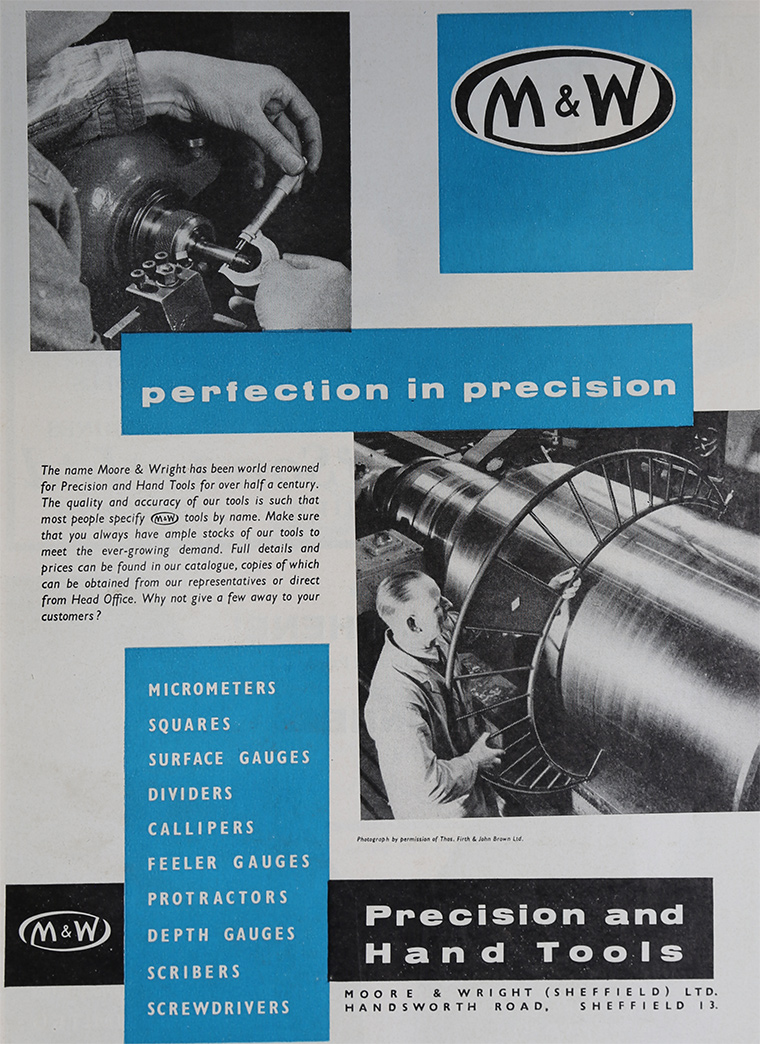 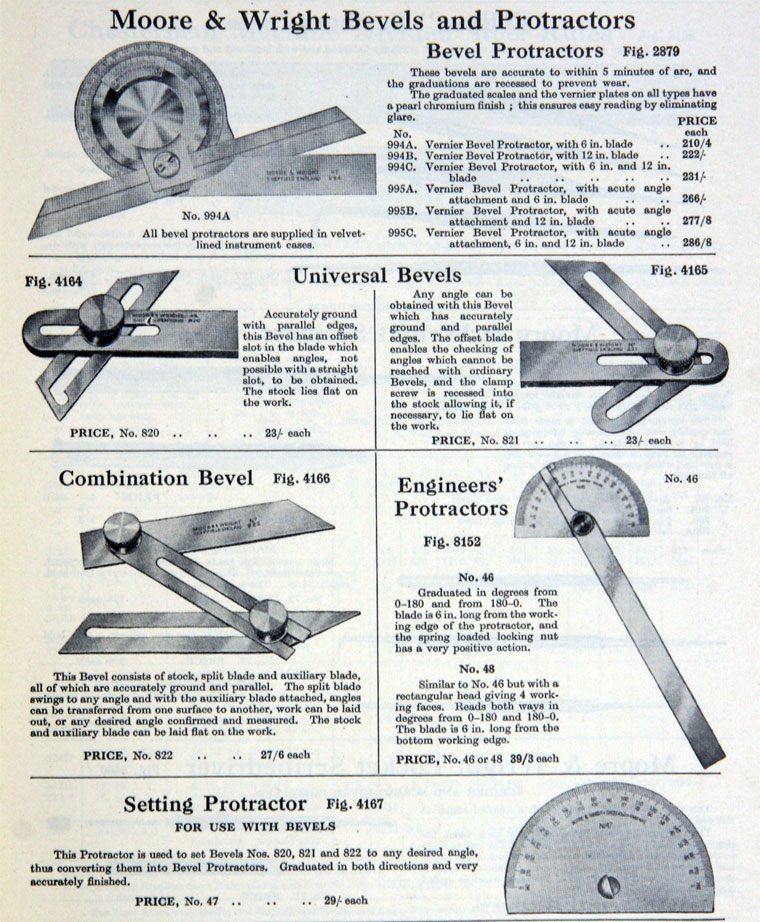 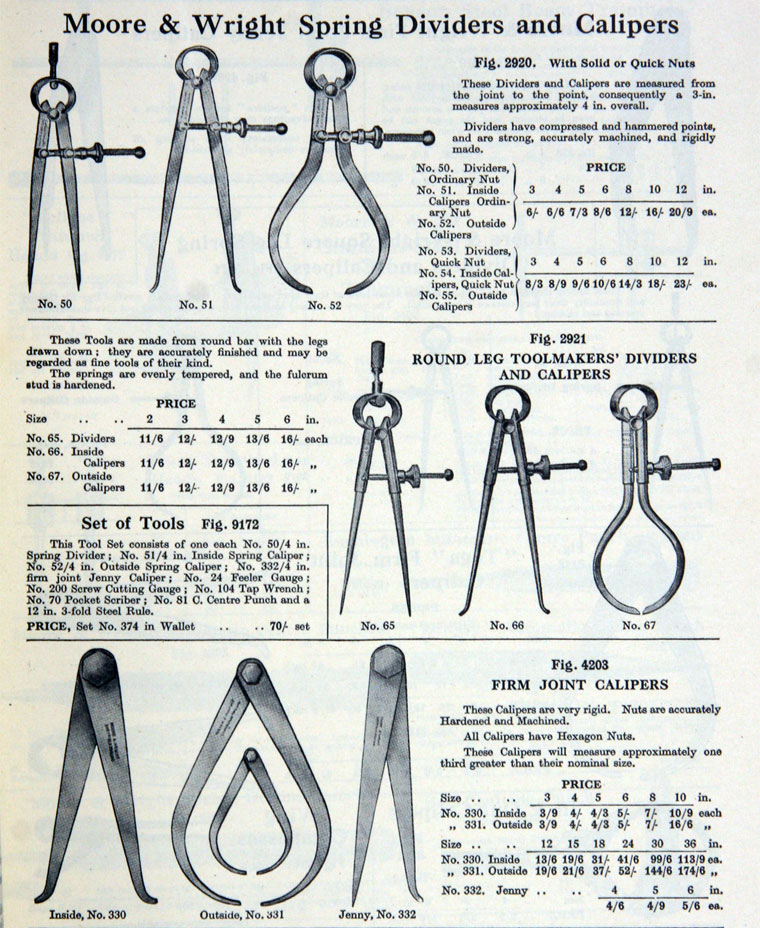 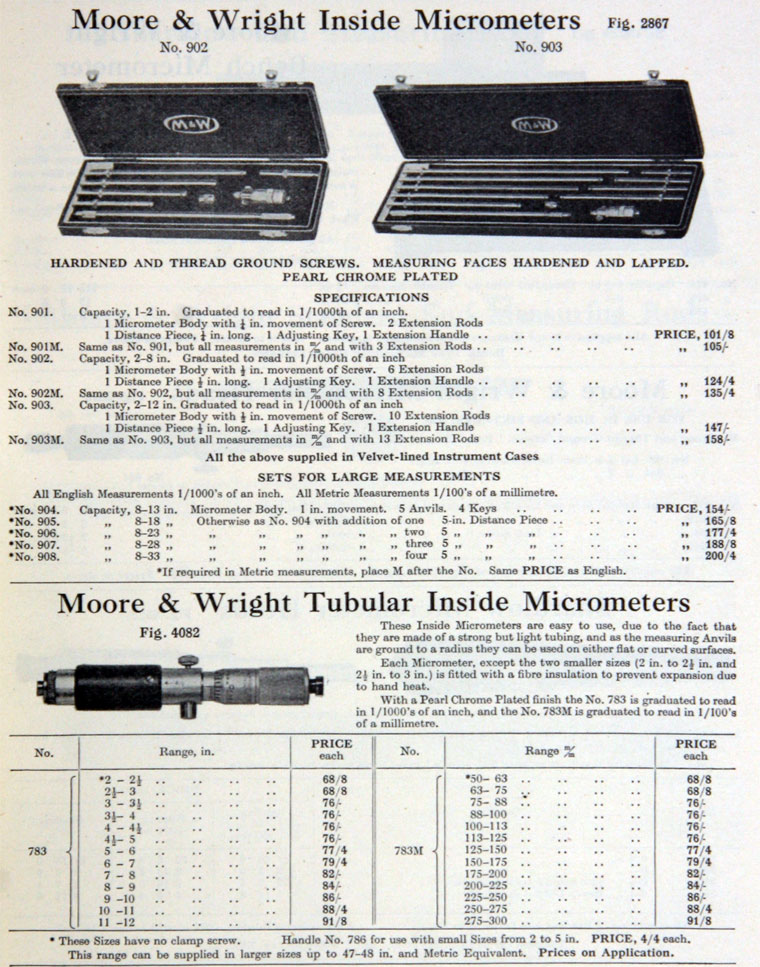 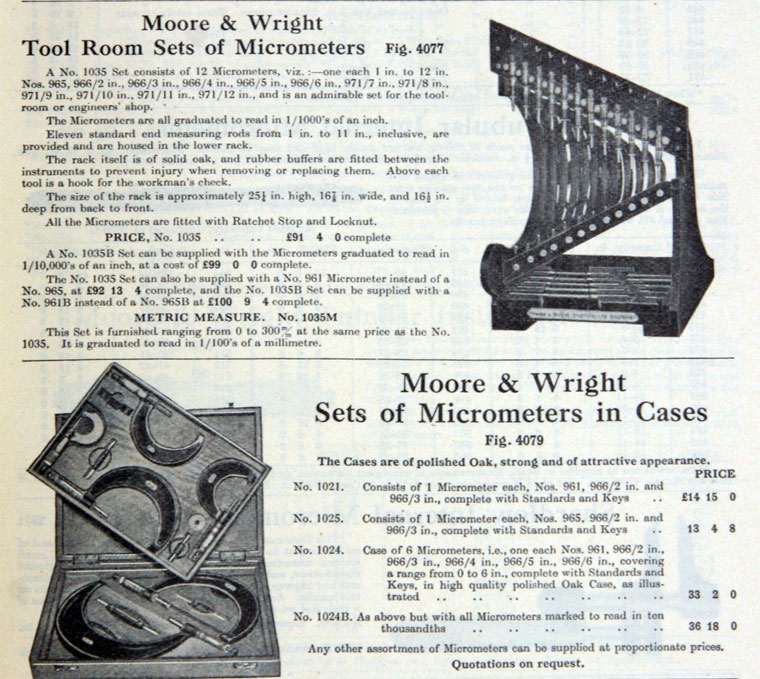 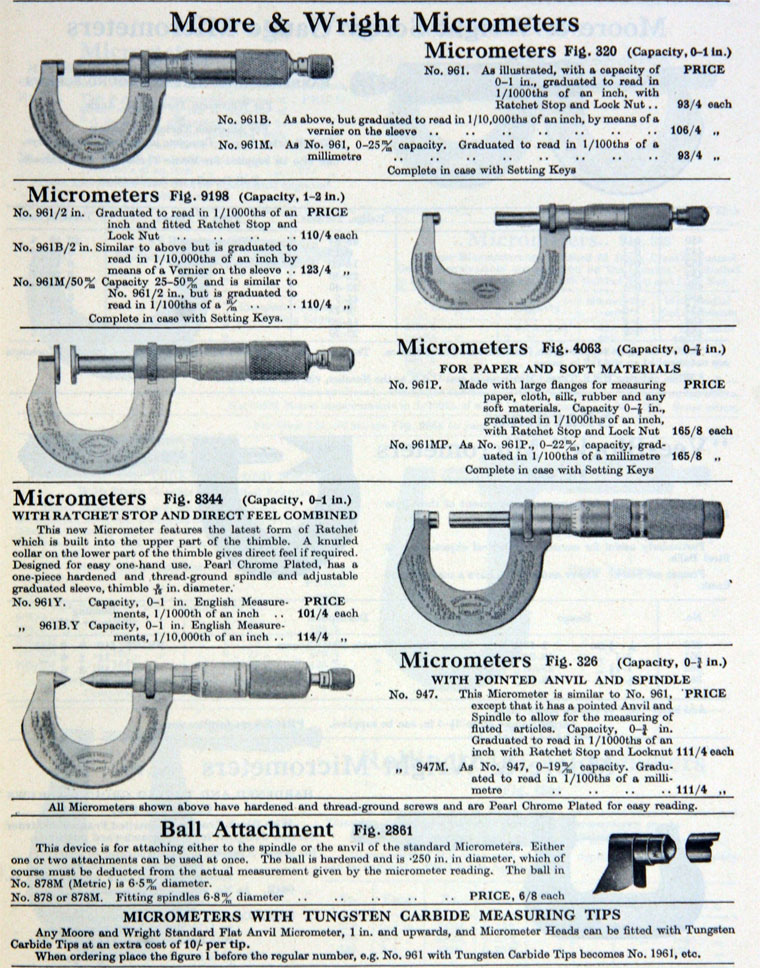 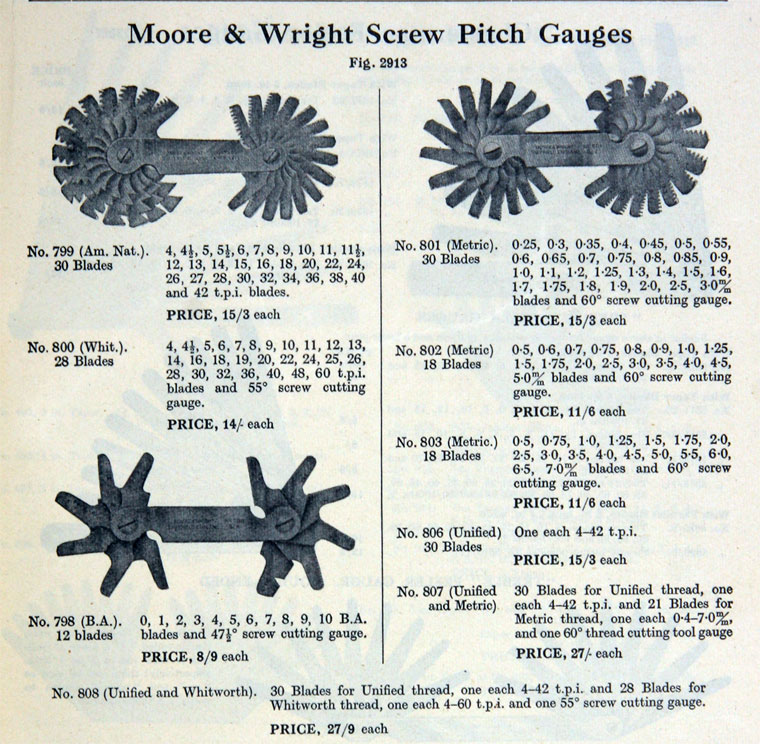 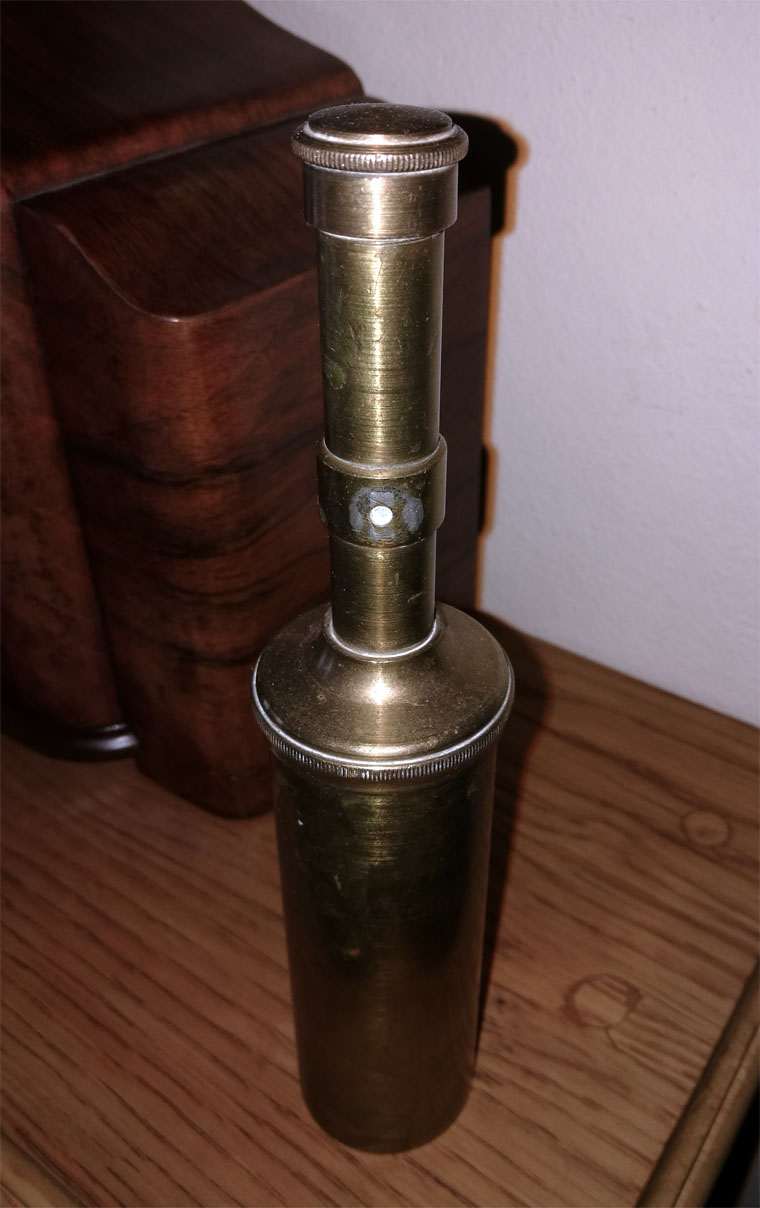 Plumber’s Brass Blow Lamp (Missing a few components. Available for some consideration or a swap.)

1930 First M&W micrometers produced. Prior to this they sold Swiss-made Aureole micrometers under the brand 'Avia', along with other tools factored under the name 'Avia Steel & Tool Co'. Initially the M&W micrometers were made to the Aureole designs. The spindles were silver steel but the screwed portion was mild steel. The screw threads were cut on an Aureole thread milling machine and finished with a lathe tool. From 1932 the spindle and thread were made in one piece from KE637 steel. The threads were first milled using Holroyd thread milling machines, hardened, and ground using machines from the Coventry Gauge and Tool Co.[1]

1970 Bought by the James Neill Holdings