Grace's Guide is the leading source of historical information on industry and manufacturing in Britain. This web publication contains 137,386 pages of information and 220,926 images on early companies, their products and the people who designed and built them. 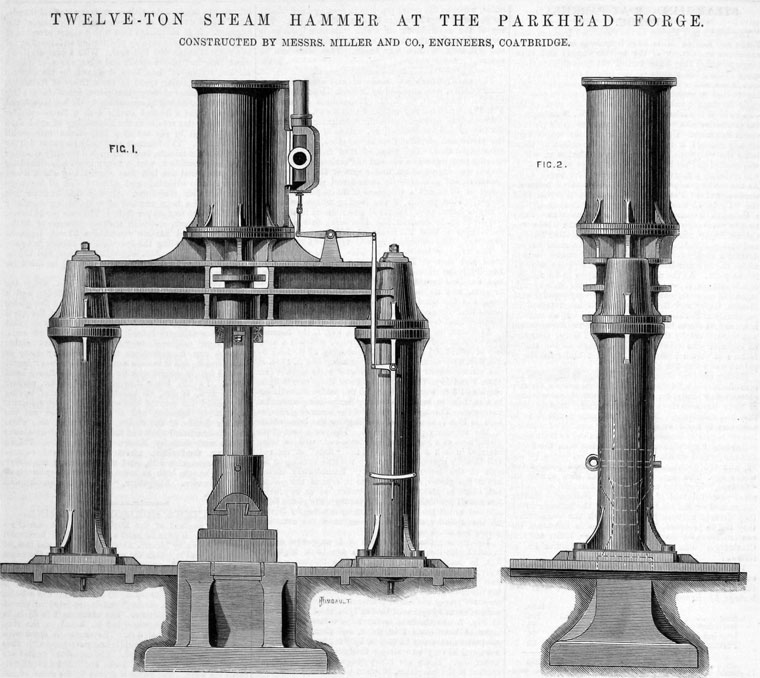 1889 Rolling Mill Engines for the Bowesfield Iron Co and designed by Jeremiah Head of Middlesborough.

Supplied one locomotive to the Tudhoe Ironworks. Possibly agents.

During the 1960's and perhaps before, through to the 1980's Millers operated from a large foundry in London Road, Edinburgh. They produced chilled iron rolls up to at least 25 tonnes in weight. Their rolls were used by most paper mills, along with makers of linoleum and plastic flooring. They also supplied Kellogg's with rolls to make corn flakes and the producers of oils that ended up in low fat spreads. Their competitors at the time were exclusively German. Despite being old fashioned the degree of precision was remarkable. Consider an iron roll 9 metres long x a metre in diameter ground true with a tolerance of 0.0005" that is one ten thousandth of an inch!