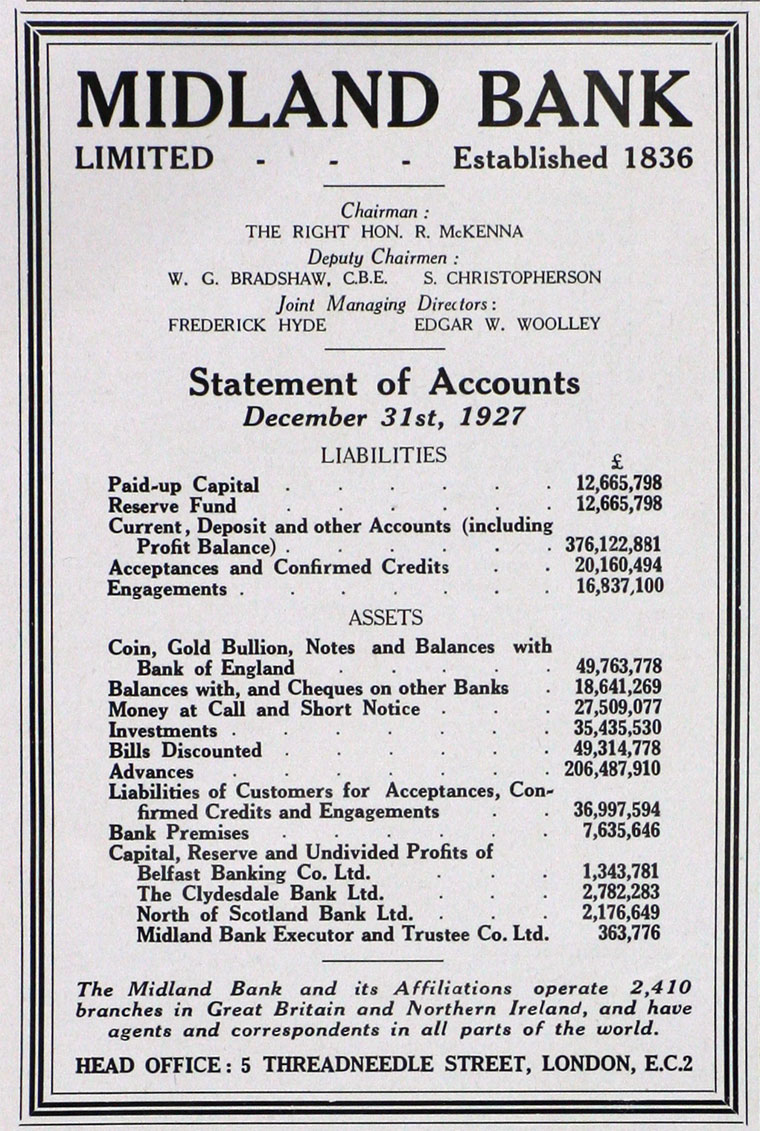 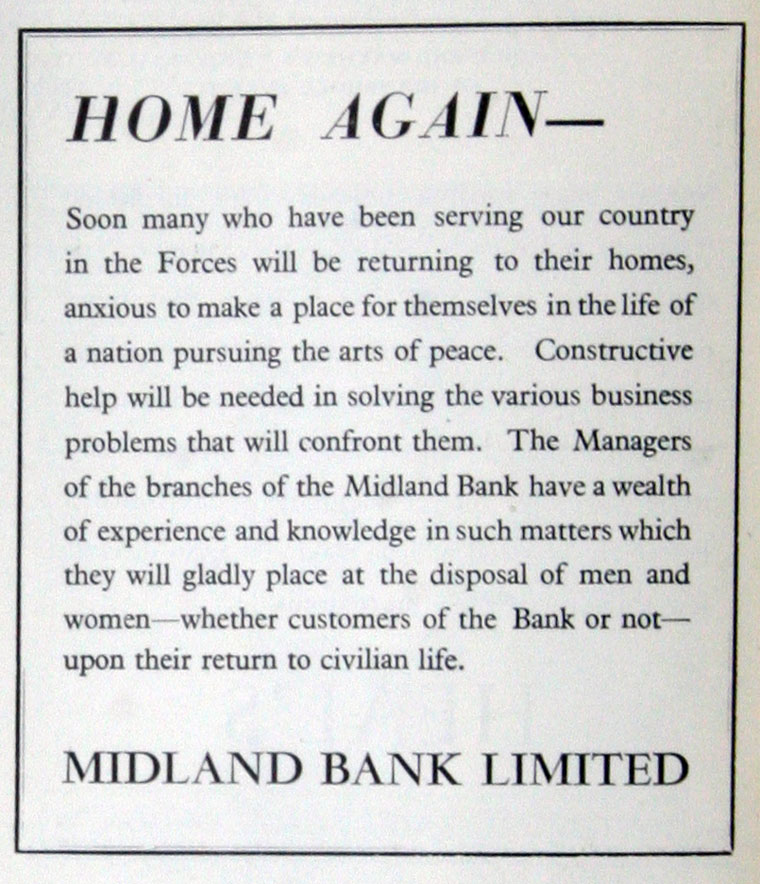 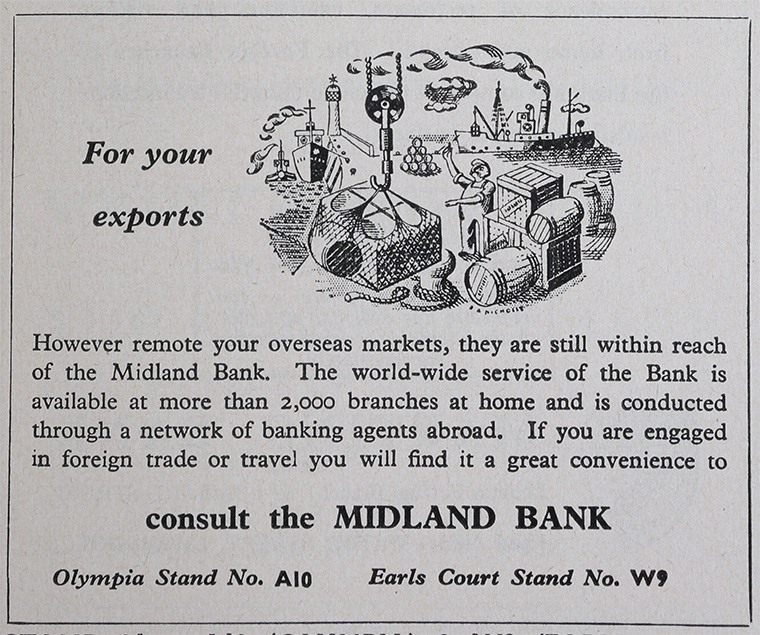 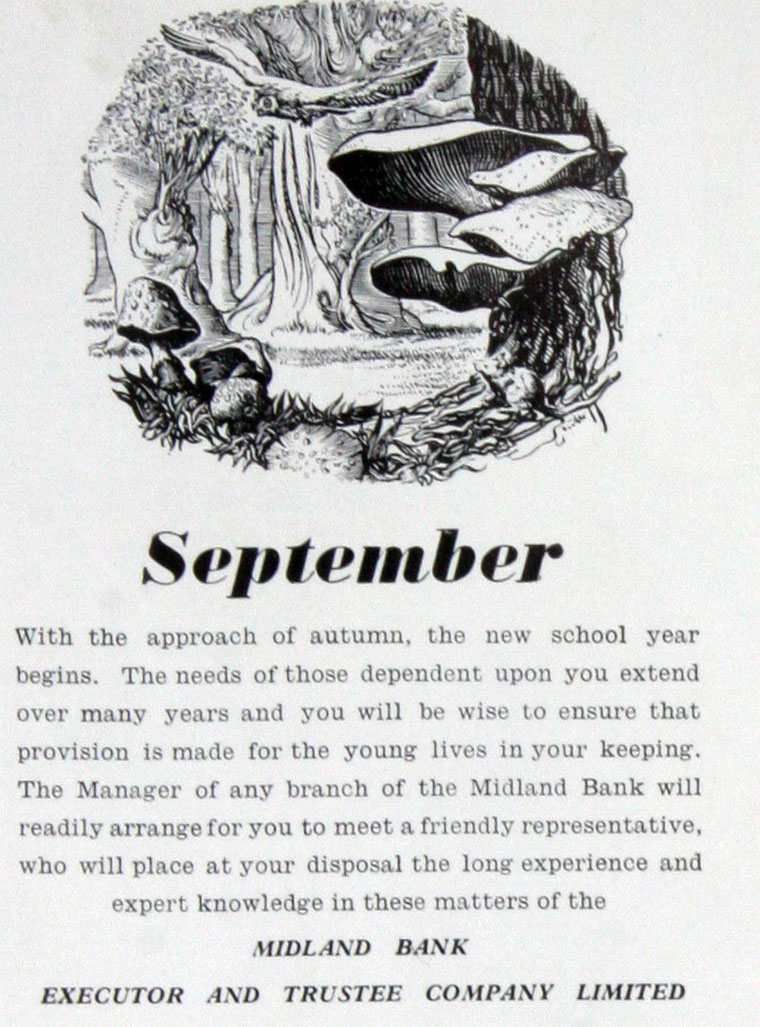 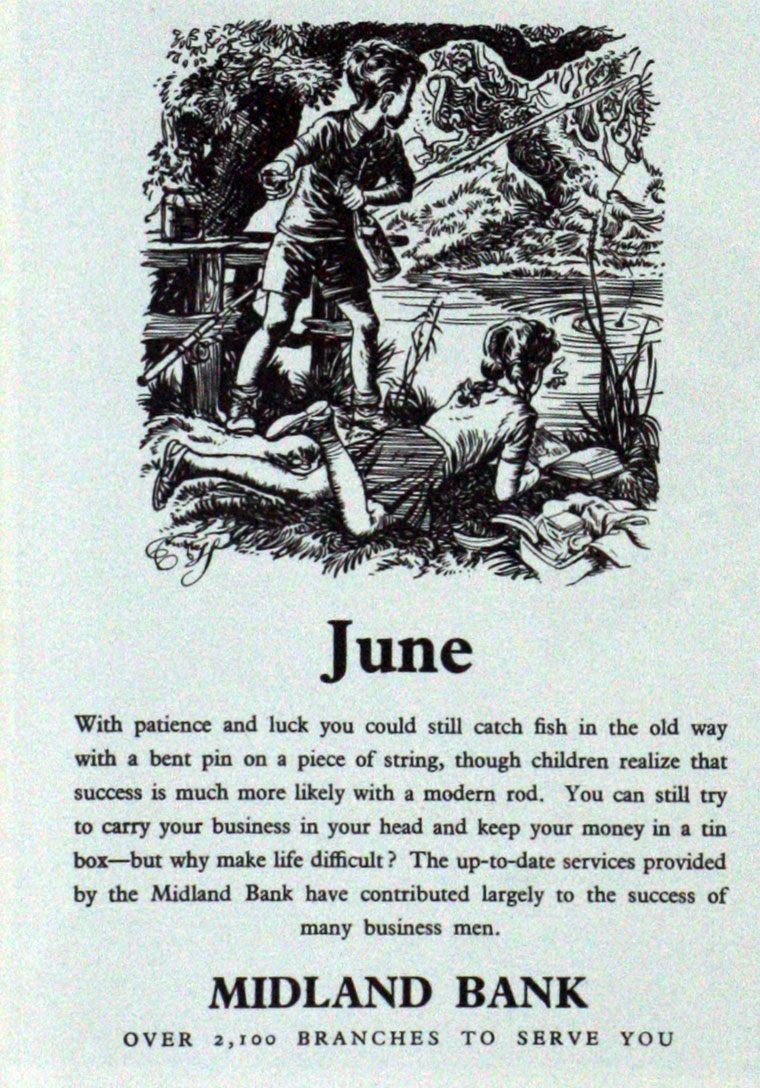 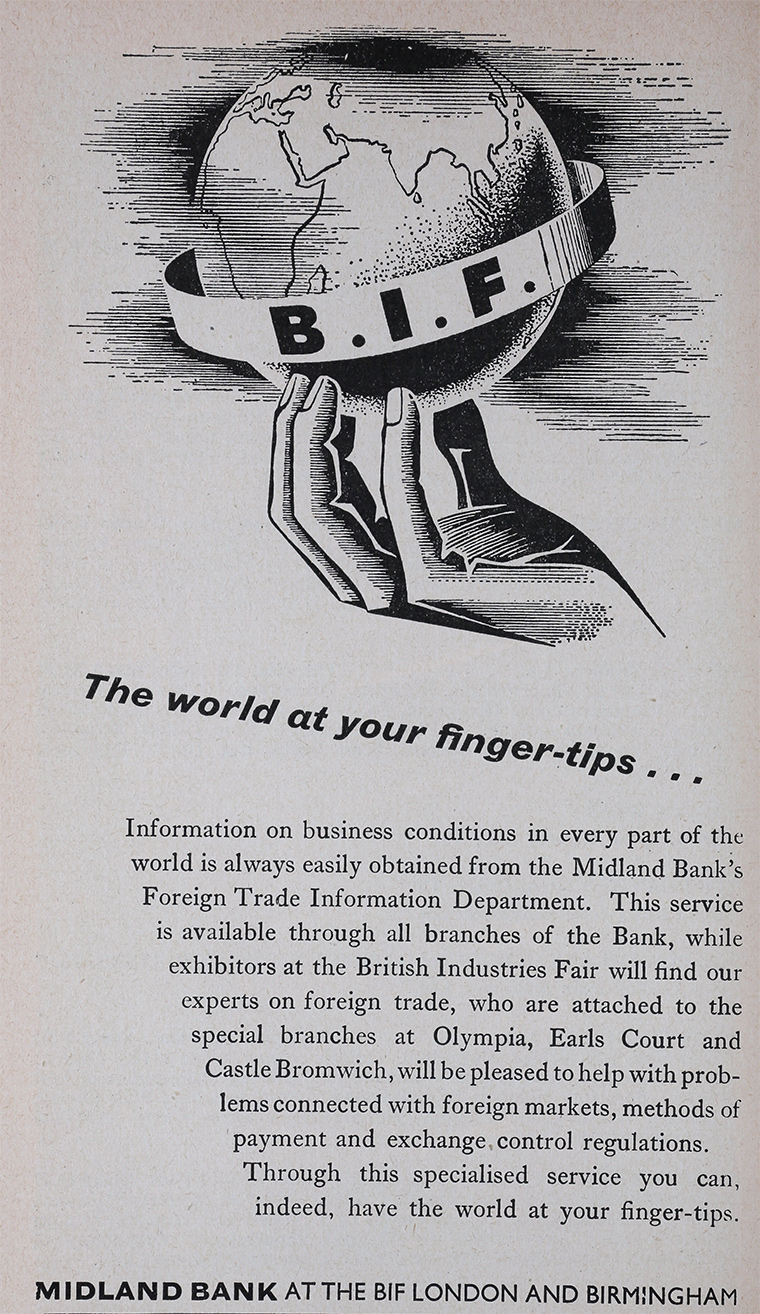 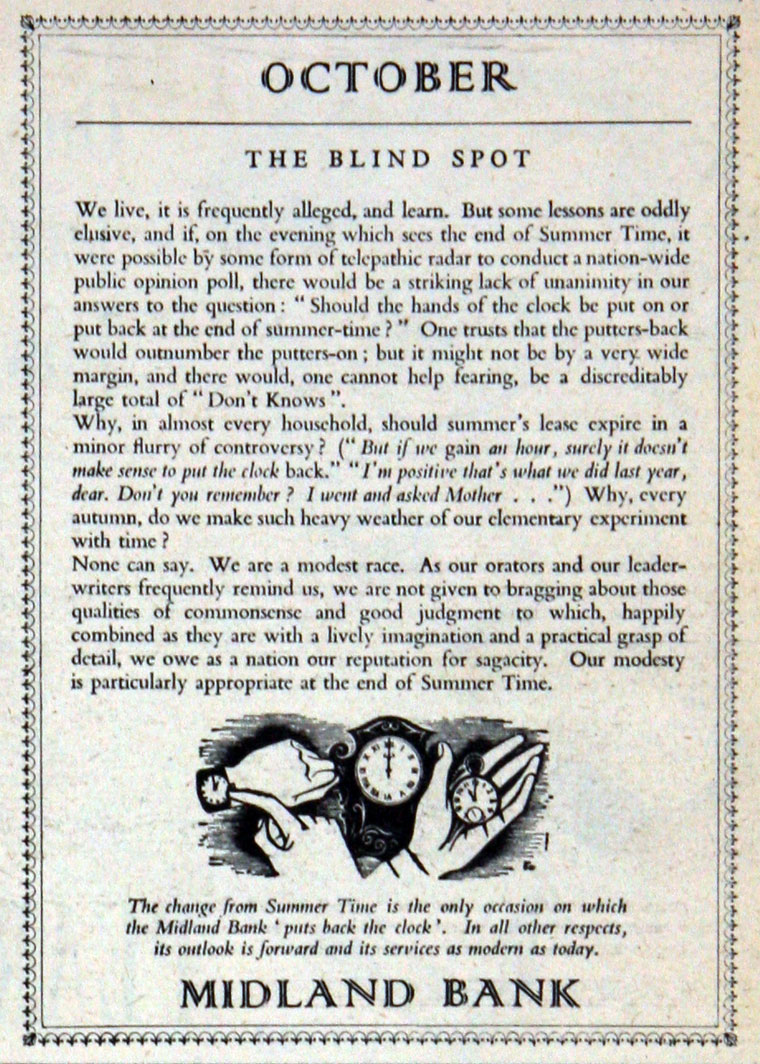 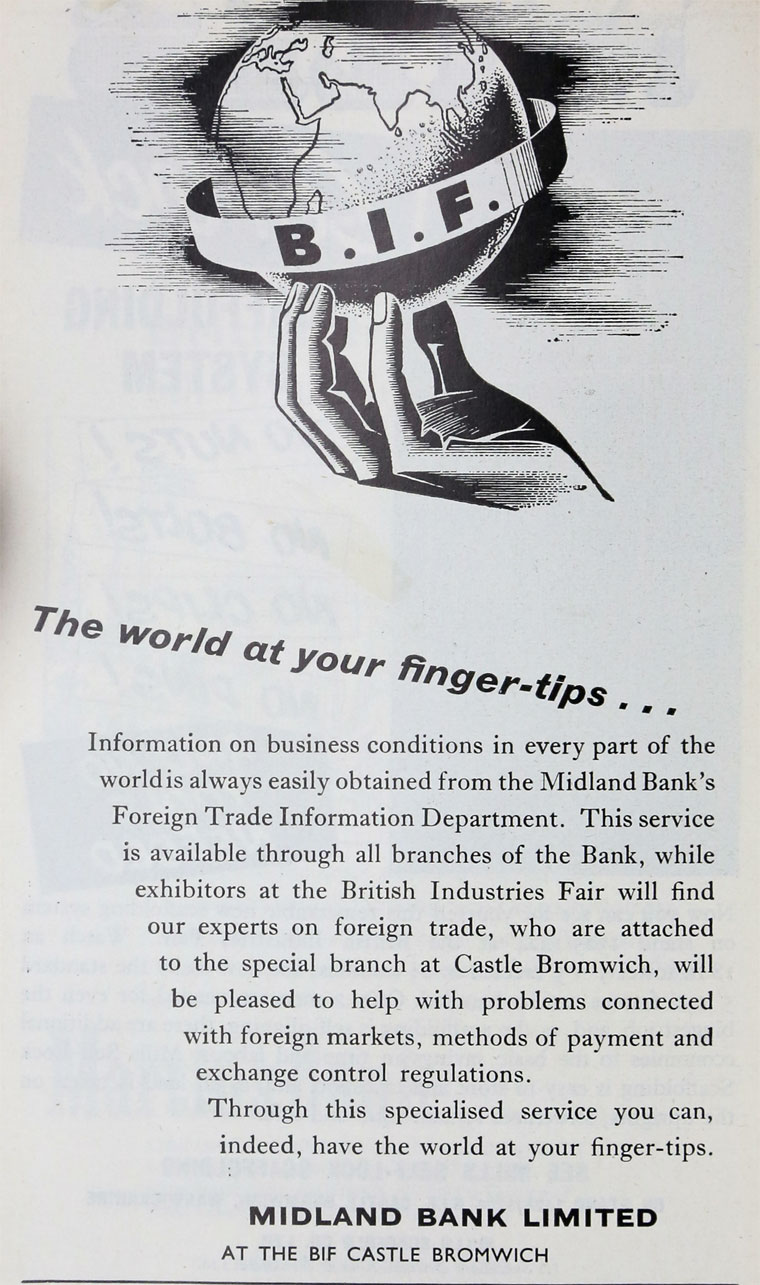 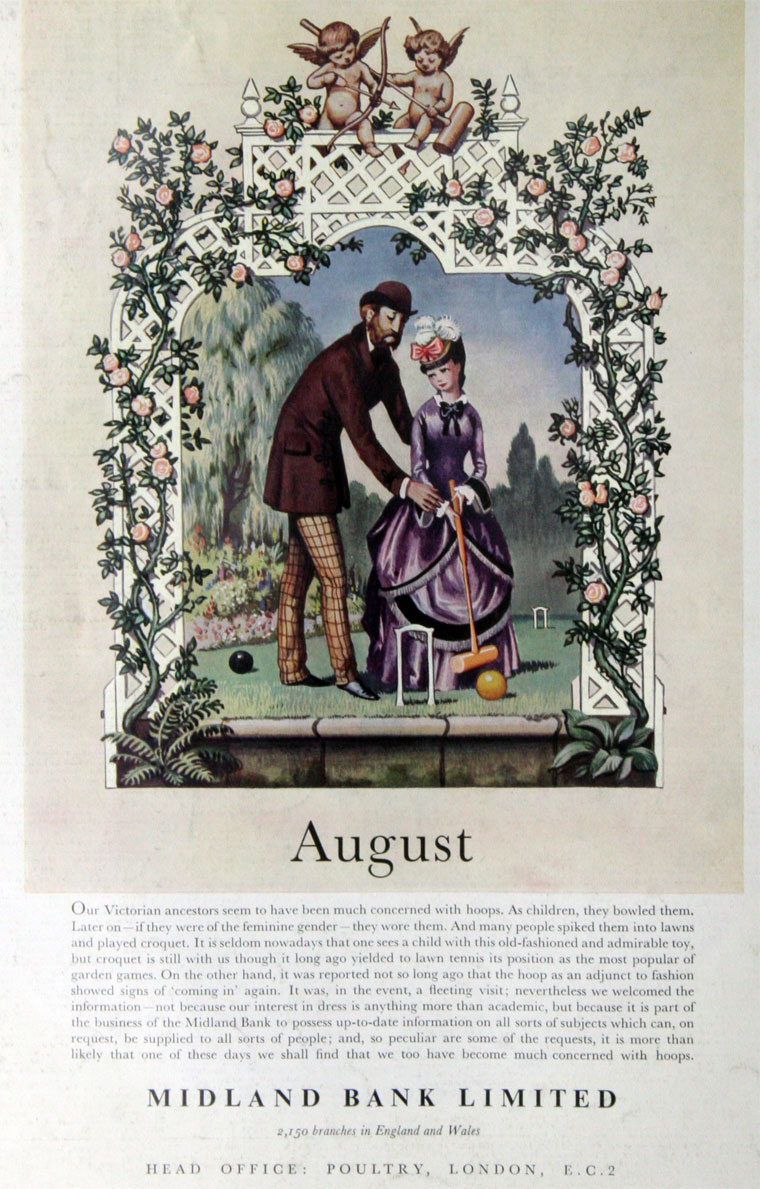 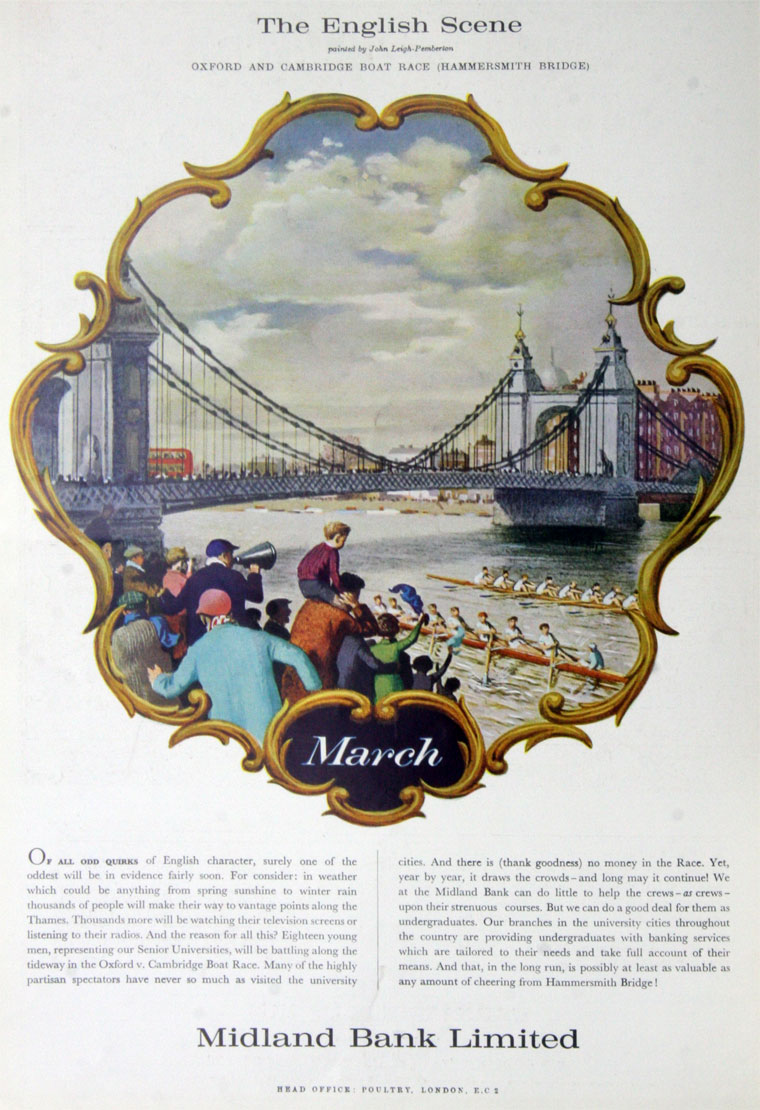 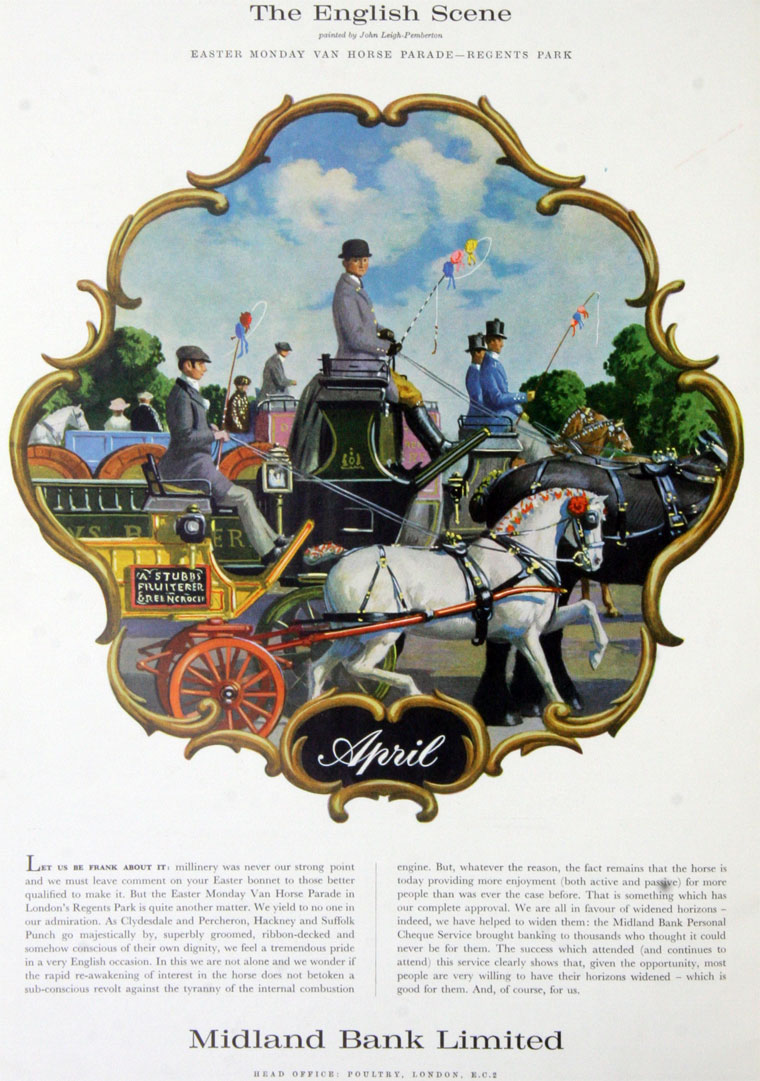 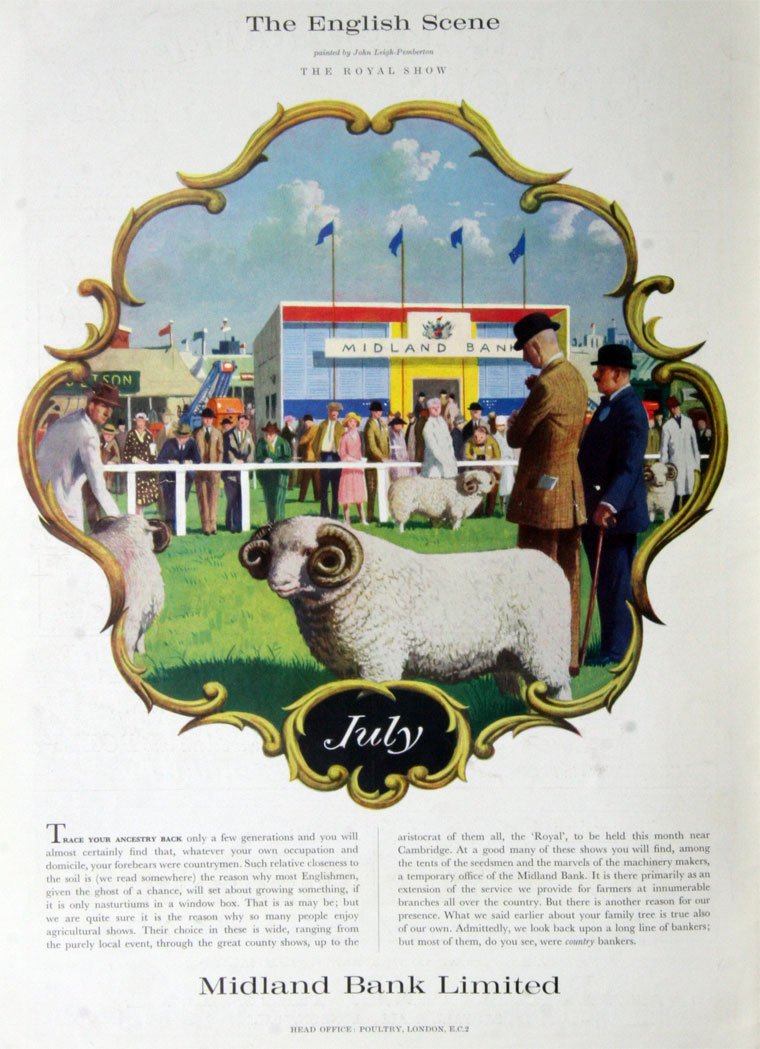 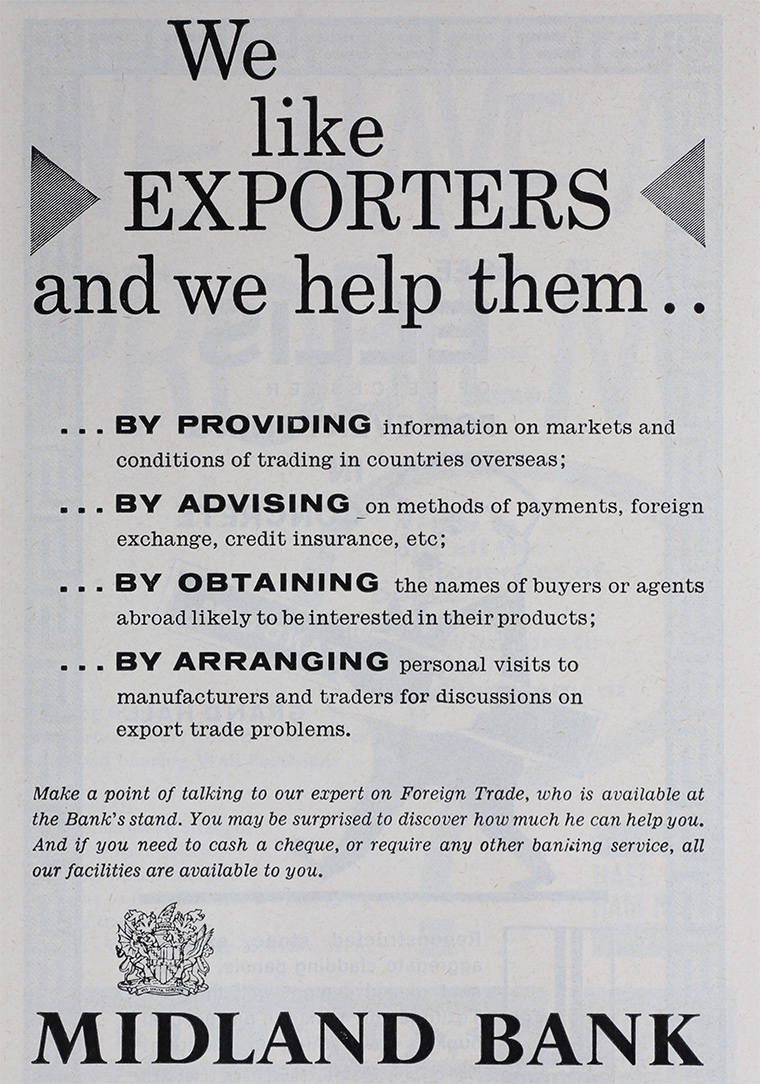 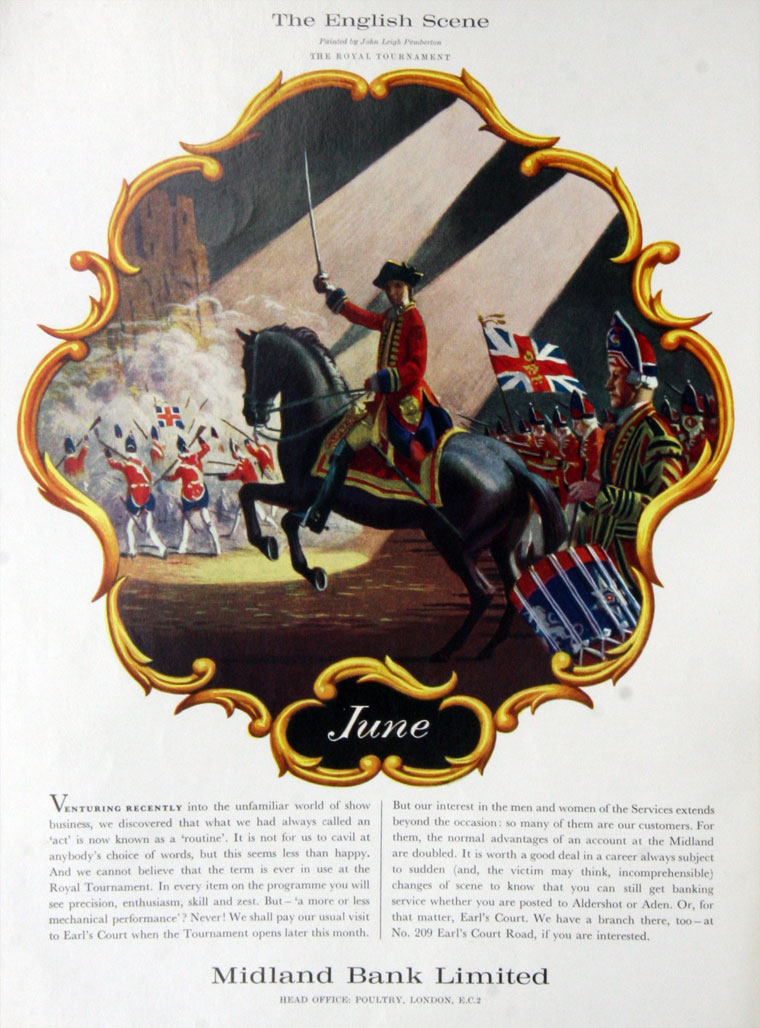 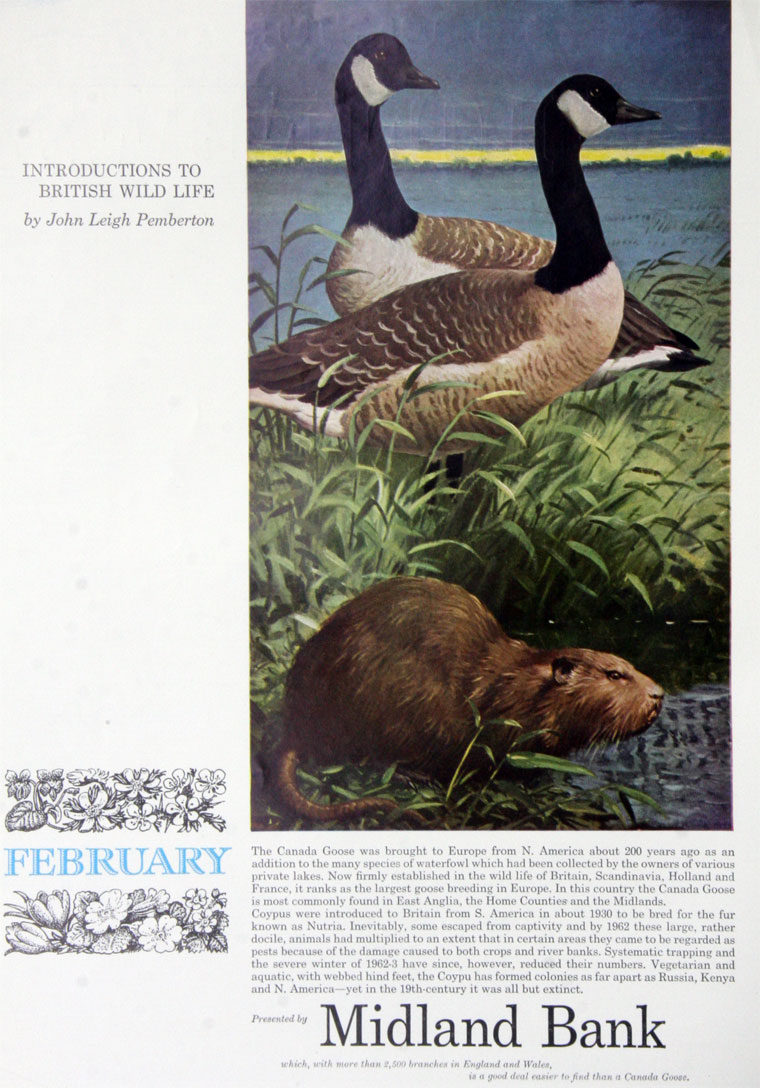 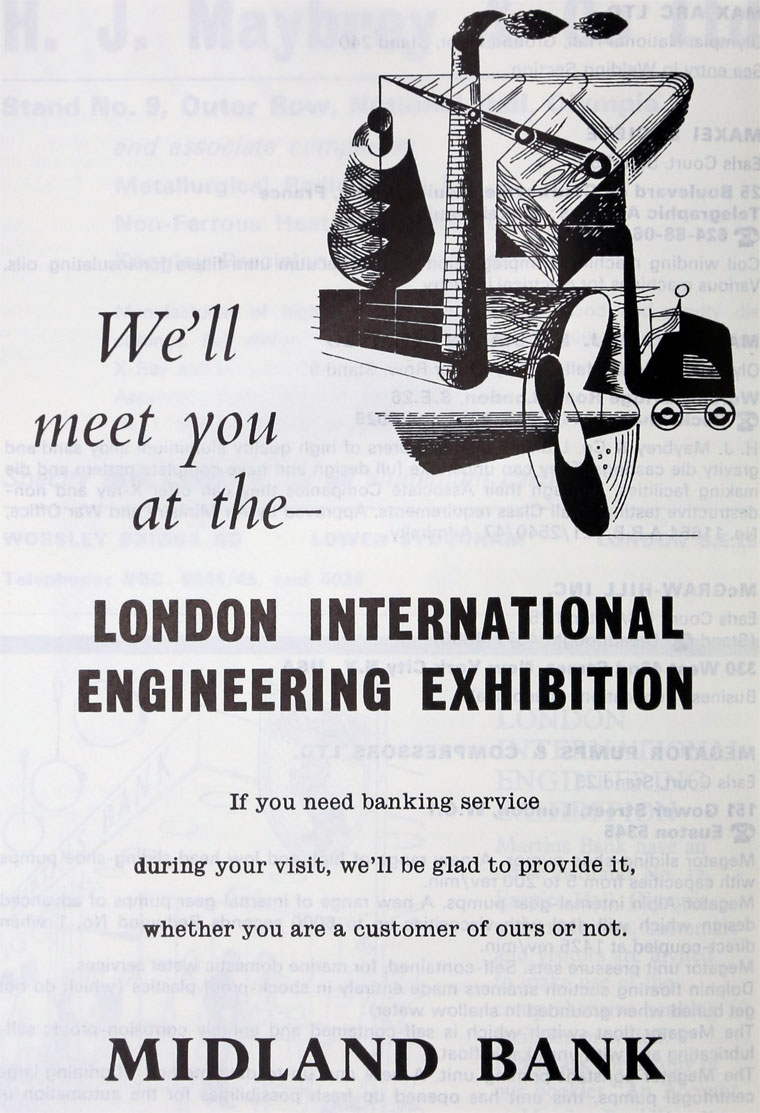 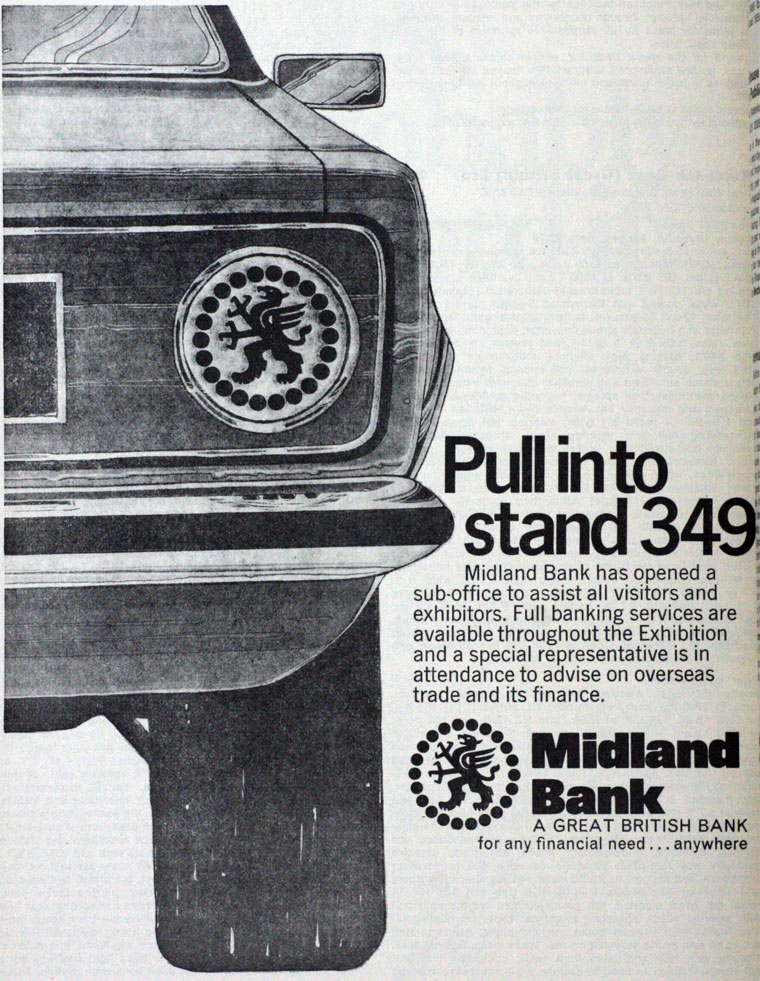 1924 Affiliated with North of Scotland Bank

1992 HSBC Holdings acquired Midland Bank. It was one of the biggest banking mergers of its time.