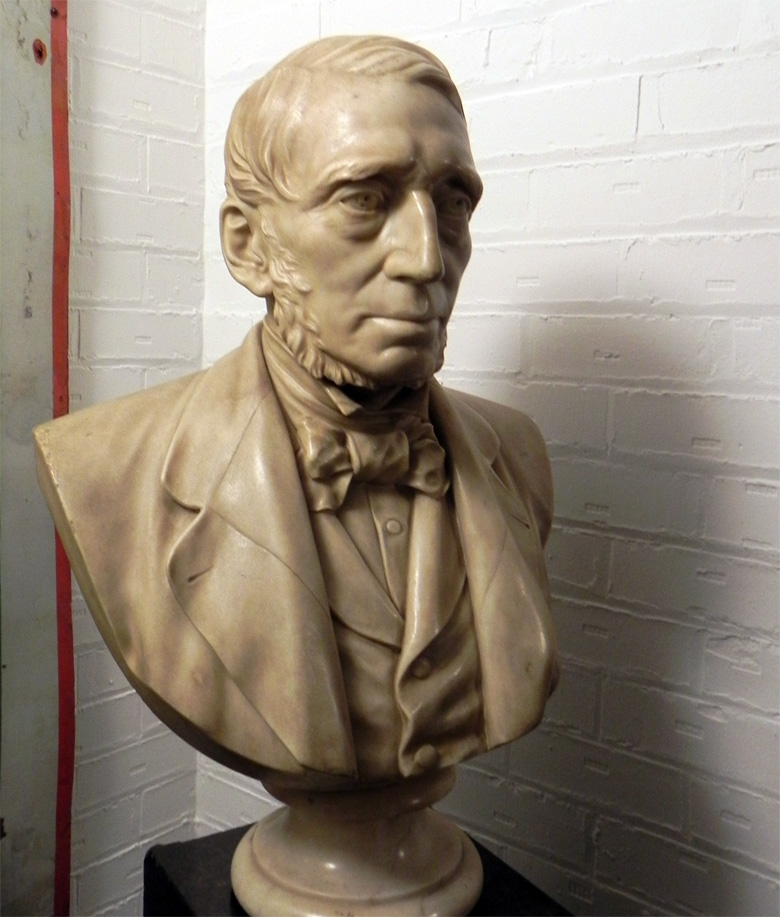 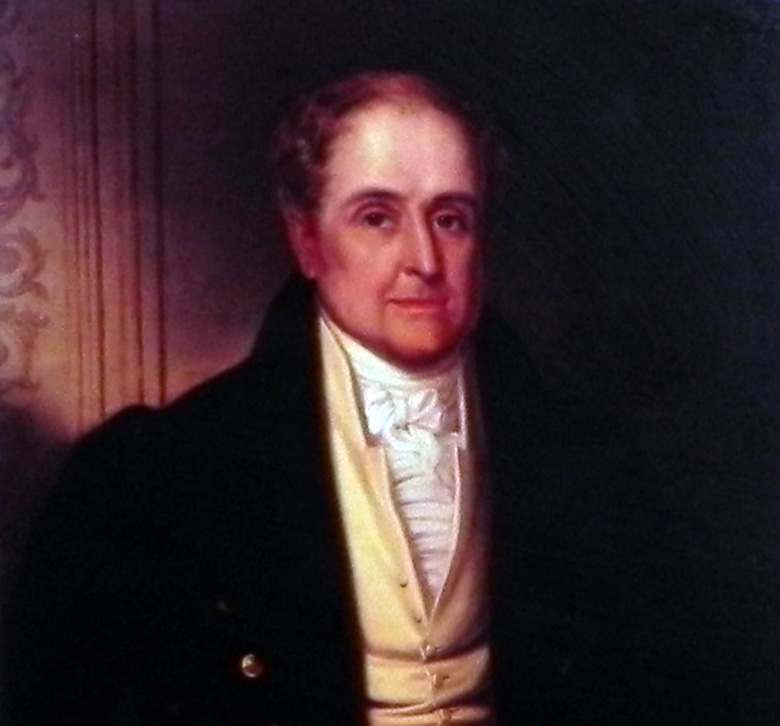 BASS, MICHAEL THOMAS (1799–1884), brewer, was born on 6 July 1799. He was the son of M. T. Bass and grandson of William Bass, both of whom carried on extensive brewing establishments at Burton-on-Trent.

Bass was educated first at the grammar school, Burton-on-Trent, and afterwards at Nottingham. On leaving school he joined his father in business and acted as a traveller. The opening up of the Trent and Mersey Canal gave the first great impetus to the trade of the Burton breweries, and the firm of Messrs. Bass did not fail to utilise this and other developments of modern enterprise.

Bass's first official connection with the county of Derby was as an officer in the old Derbyshire yeomanry cavalry, in which capacity he assisted in quelling the local riots which occurred before the passing of the Reform Bill of 1832. He speedily acquired an important position in the county, partly from the extensive ramifications of his business, and partly from the interest he took in public affairs, and in 1848 he was requested to come forward as a candidate for Derby in the liberal interest. The sitting members had been unseated for bribery, and in the election which followed Bass was returned at the head of the poll. For the borough of Derby he continued to sit uninterruptedly until his retirement in 1883. Bass was a liberal. He was assiduous in the attention he gave to his parliamentary duties, but was not a frequent speaker.

His personal character gained him the esteem of opponents and friends. He exhibited a lively concern in all questions bearing upon the welfare of the working classes, and in 1866 he requested Professor Leone Levi to institute a wide and methodical inquiry into the earnings of the working classes throughout the kingdom. Bass brought in a bill by which householders might require street musicians to quit the neighbourhood of their houses. A letter of thanks was j addressed to him by a number of the most distinguished authors and artists in London, including Carlyle, Tennyson, Charles Dickens, J. E. Millais, Francis Grant (president of the Royal Academy), and others. Bass also took an active part in abolishing imprisonment for debt, but his popularity at Derby suffered a temporary check by reason of his opposition to the Ground Game Act. The constituency, however, never swerved from its allegiance, although between the time when he was first elected and the last occasion when he was returned to parliament the number of electors had increased tenfold.

An interesting statement, compiled under authority, shows that the foundation of the business of the Burton breweries was laid in 1777 by one William Bass. Fifty years later Bass & Co. still confined their trade in bitter beer to India. In 1827 they began to open up a trade in this country, but no great strides were made until the year (1851) of the Great Exhibition. From this date their reputation began to spread over the metropolis and throughout England. In 1880 the firm did as much business in three days as it was accustomed to do in twelve months fifty years before. It appears that in the year 1878 they paid for carriage alone to the railway and canal companies and other carriers the sum of 180,102l. Messrs. Bass's ale stores near St. Pancras Station cover three floors, each two acres in extent, and each containing 30,000 barrels of 36 gallons of ale. The firm possess other extensive stores, as well as the breweries at Burton, which are of enormous extent and employ a staff of three thousand persons. In 1882 the average annual amount of the business was assessed at 2,400,000l., and the yearly amount paid in malt-tax and license duty was 286,000l. A calculation made in 1871 demonstrated that the yearly revenue derived from beer and British and foreign wines and spirits amounted to about twenty-eight millions sterling, being more than a third of the whole revenue, and towards this amount Messrs. Bass contributed upwards of 780l. per day.' A further compilation showed that 'the stock of casks necessary to carry on the business consisted of 46,901 butts, 159,608 hogsheads, 139,753 barrels, and 197,597 kilderkins, or in all 543,859 casks. The yearly issue of Bass's labels amounts to more than one hundred millions.'

When the agitation arose amongst railway servants in 1870 for a reduction in their oppressive hours of labour, Bass was their most powerful friend. By his instrumentality an agent was despatched throughout the country to gather information and organise plans for relieving the condition of railway servants and removing the grounds of their complaints. The facts made known led to the establishment of the Railway Servants' Orphanage at Derby.

The new church of St. Paul's, at Burton, was built and endowed by Bass. He also raised a smaller church near his residence, Rangemore, a chapel-of-ease, Sunday schools, and an institute and reading-rooms for the use of the working classes of Burton. The entire cost of his benefactions to St. Paul's parish in that town has been placed at not less than 100,000l. In addition to this, and to private charities almost innumerable, he presented the town of Derby with a large recreation ground and public swimming baths, at a cost of 12,000l., as well as a free library involving an outlay of 25,000l., and an art gallery upon which many thousands of pounds were expended.

Bass died at Rangemore Hall on 29 April 1884. He was extremely simple in his tastes and habits. He refused all offers of social distinction, declining a baronetcy and a peerage which were offered him by successive governments. As a mark of the general esteem, however, in which he was held, a baronetcy was conferred (during his own lifetime) upon his eldest son, Sir Michael Arthur Bass, M.P. for East Staffordshire.