Grace's Guide is the leading source of historical information on industry and manufacturing in Britain. This web publication contains 148,516 pages of information and 233,948 images on early companies, their products and the people who designed and built them. 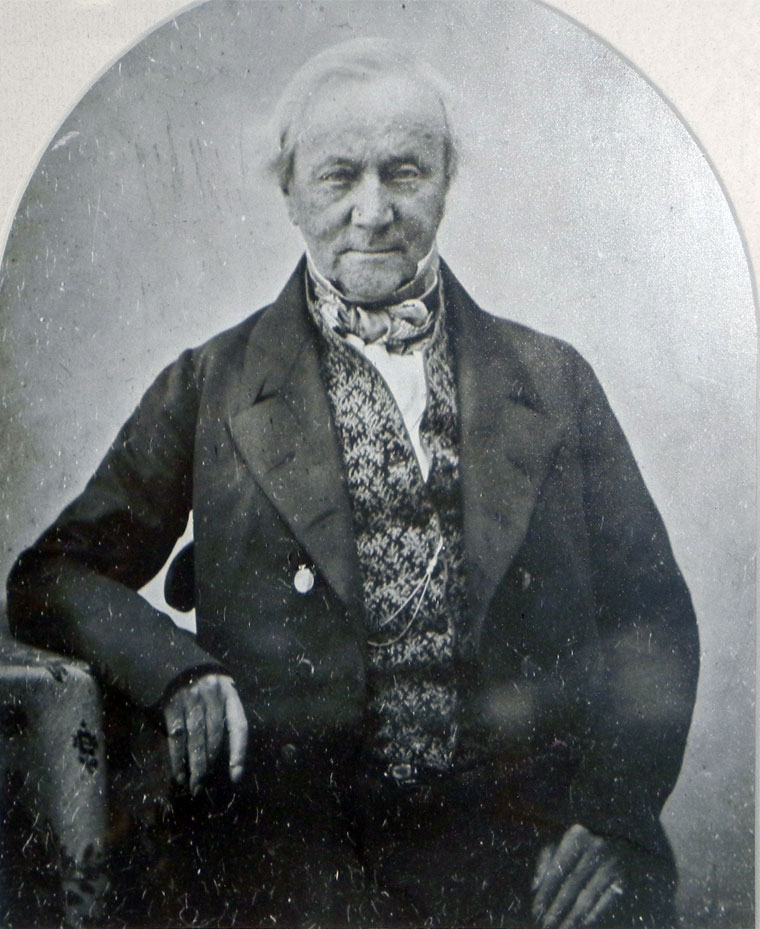 He caused the erection of new buildings to cater for the social and educational needs of his workmen. These buildings carried the arms of the Longridge family on the gable of a cottage.

Michael Longridge was the business brain behind the success of the company in railway development. Bedlington was a pioneer in the rolling of long malleable iron rails.

1809 Gordon and Biddulph, a London based company, took over the Bedlington Ironworks and at some point they appointed Michael Longridge to manage it

1823 Michael Longridge of Bedlington was a partner in the newly formed R. Stephenson and Co - other partners were Robert Stephenson and George Stephenson of Killingworth, Edward Pease of Darlington. The original capital was £4,000 divided into ten shares of £400 each. The Stephensons and Longridge held two shares each, Pease held four[1]. Another source says Edward Pease also held the shares of Thomas Richardson.

He also managed Robert Stephenson's works during the latter's absence abroad. During these periods, Michael Longridge managed both Bedlington and the Forth Banks firms[2]. But there were objections to this practice; Longridge responded to one such letter received by his friend Thomas Richardson, saying: "I will state my reasons for being concerned in engine building with George and Robert Stephenson. George has rendered me very considerable service in giving an opinion favourable to the Bedlington rails which his own interests led him to recompense the pecuniary loss he sustained, but I have since done what in me lay to forward his interest and Robert’s. It was against my will they commenced as engine builders but after they had begun, considering it beneficial to the Bedlington Ironworks and that George and Robert would benefit from my habits of business in which they were both deficient, I offered to take part with them. Most assuredly I never intended to have the slightest charge of the manufactory further than attending the monthly meeting of the partners. Circumstances have unfortunately places the responsibility on my shoulders, but I hope that Robert’s early return to England will relieve me. Meanwhile, if you or Mr. Pease can appoint a more suitable person, it will much oblige. Your truly, M. L."[3].

1835 Robert Bewick Longridge (1821-1914) was indentured to his father Michael Longridge of the Bedlington Ironworks, Northumberland, as an apprentice millwright for a period of seven years. Indenture signed and sealed by Michael and R. B. Longridge, witnessed by William Blenkinsop and Charles John Longridge (1822-1859), brother of R.B.Longridge[4]

c.1838 Established R. B. Longridge and Co at Bedlington, Northumberland, under the direction of Robert Bewick Longridge, his fourth son.

Michael's sons James and Henry left the north east of England about this time.