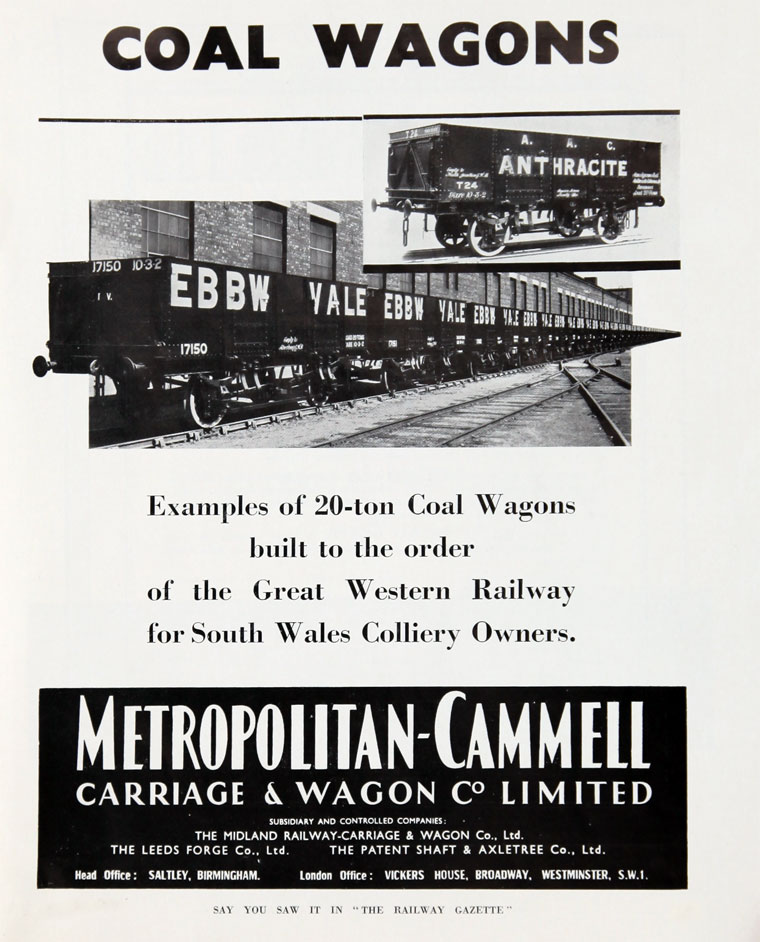 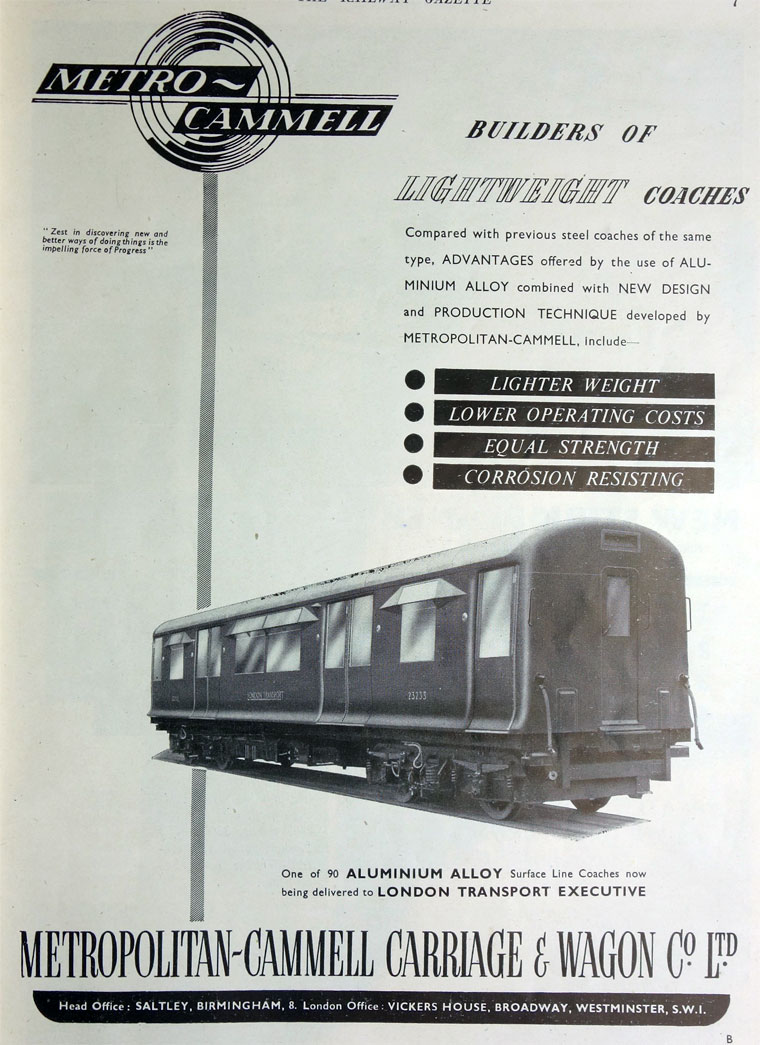 On view at Tiverton Museum. 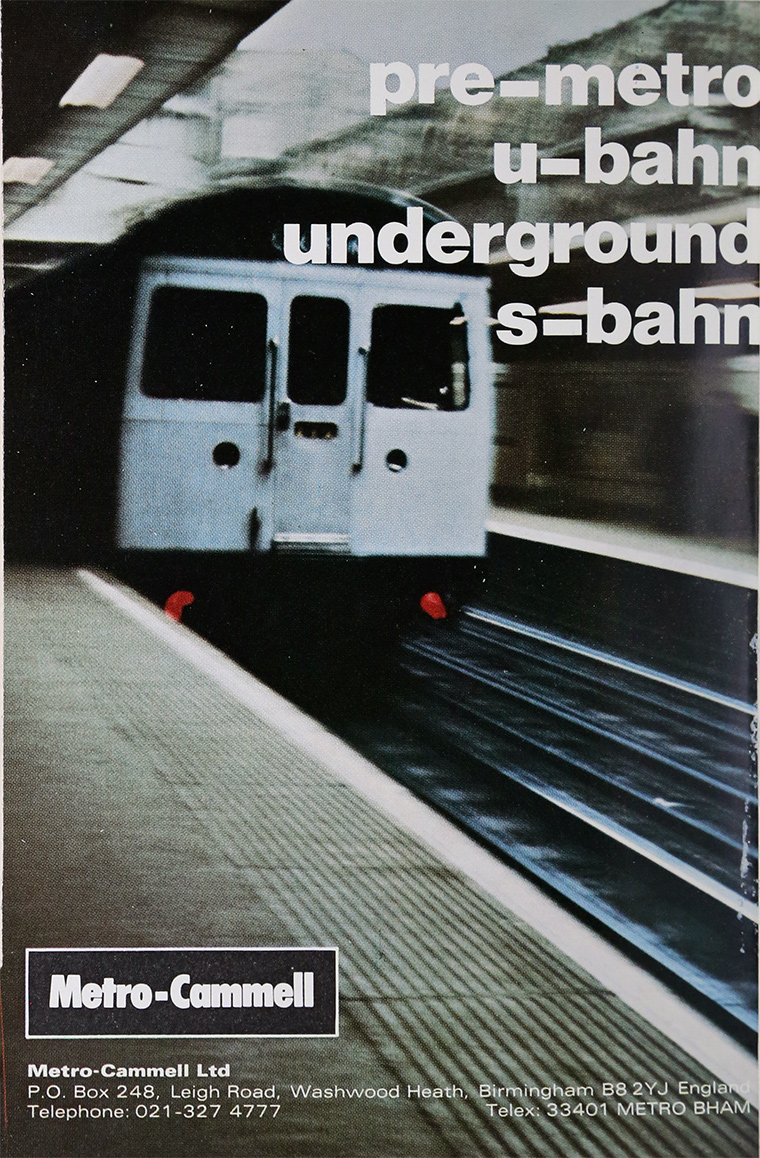 WWII 95 percent of the company's work was on special war production. The company had constructed 3,115 tanks and reworked and refitted 1,200 others by the end of 1944, as well as building many bodies for vehicles and other purposes[2]

1956 Patent Shaft and Axletree Co Ltd was purchased from the Holding and Realization Agency by Cammell, Laird and Co (75%) and Metro Cammell (25%)[4].

1962 The Saltley works was closed

1964 Rubery, Owen and Co took over the Old Park Works at Wednesbury previously used by Metropolitan-Cammell Carriage and Wagon Co[6]

1970 After a financial crisis, the parent company, Cammell Laird, was renamed as Laird Group; it also held 50 percent of the shipbuilding business (the government took on the other 50 percent), as well as the other activities of the former company.

1989 May: the railway business was sold to GEC Alsthom (later Alstom Group).

The last trains to be built at the Washwood Heath plant were the Class 390 "Pendolino" tilting trains for the West Coast Main Line modernisation.

2005 Closure of the Washwood Heath plant