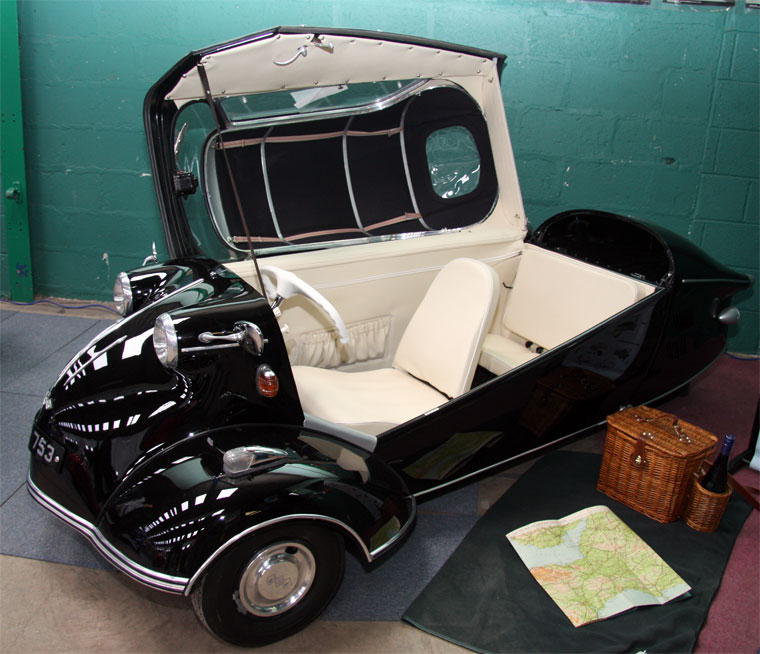 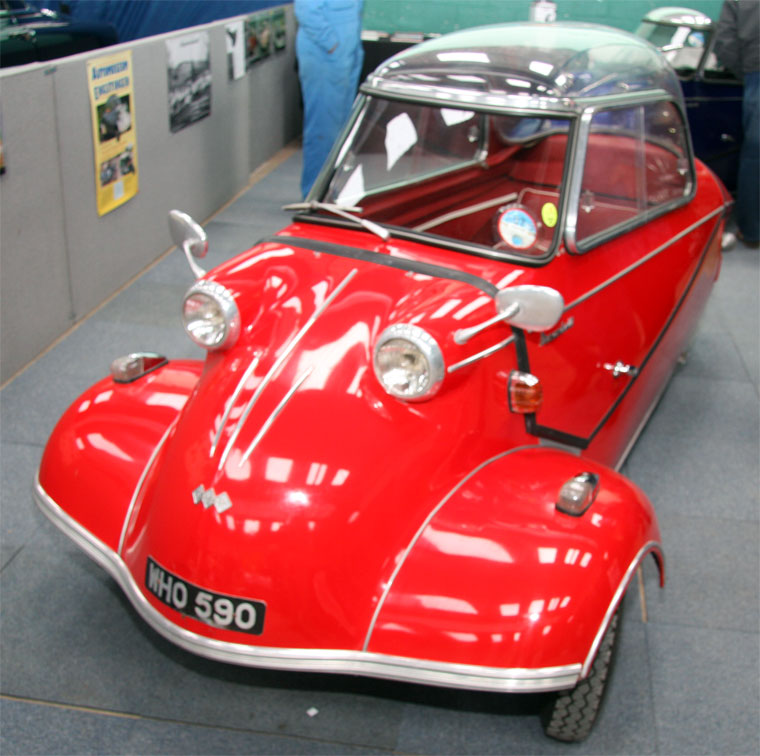 The KR 200 was designed by Fritz Fend replaced the KR 175, based on his Fend Flitzer invalid carriage. He approached Messerschmitt to make the vehicles.

In 1956, Messerschmitt was allowed to manufacture aircraft again and lost interest in Fend's microcars. Messerschmitt sold the Regenburg works to Fend, who formed Fahrzeug- und Maschinenbau GmbH, Regensburg (FMR) to continue production of the KR200 and his other vehicles.