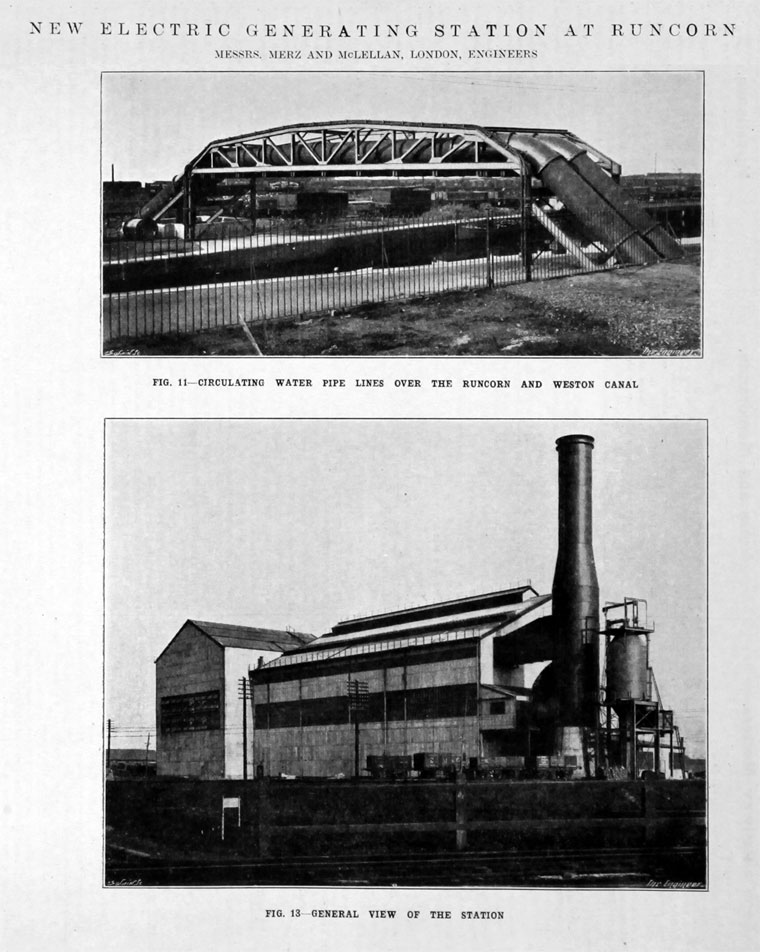 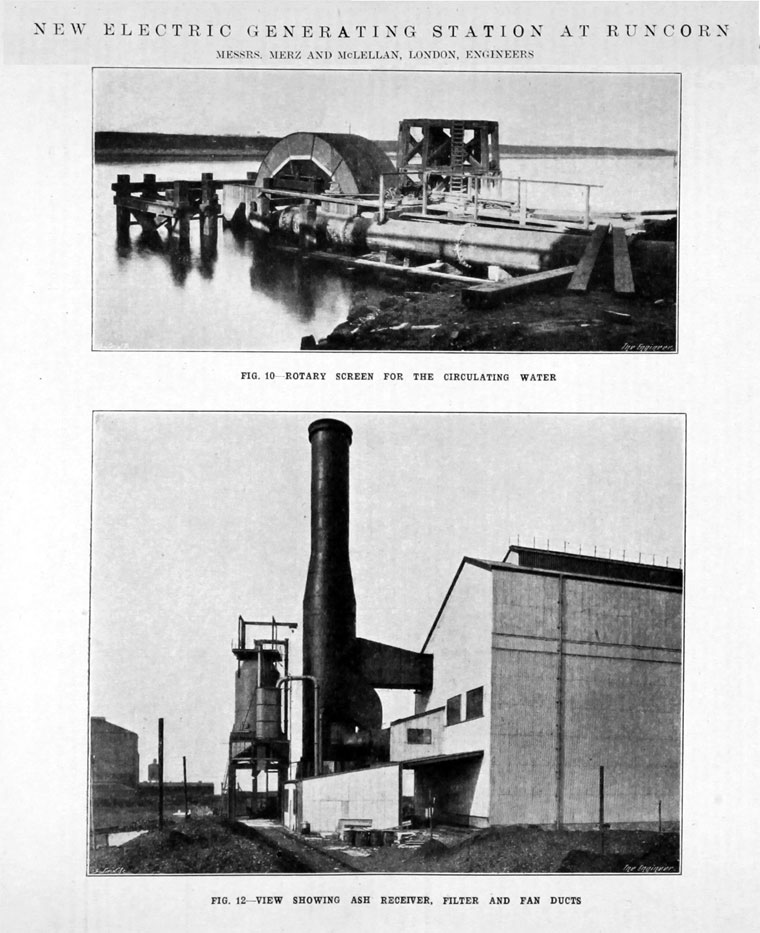 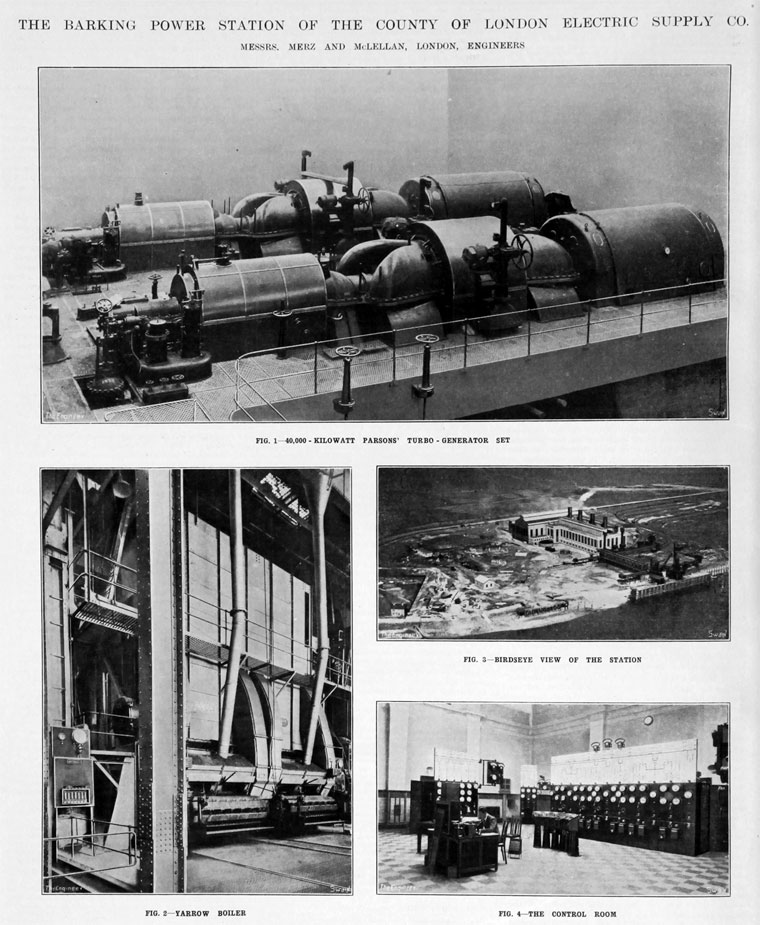 An electrical design company of Newcastle upon Tyne and, later, London, with particular specialisation in the design of large electrical grids.

Charles Merz was given charge of a power station at Cork. Here he came into contact with William McLellan

From 1898 Merz undertook much of the design work required by the Newcastle-upon-Tyne Electric Supply Co.

1901 Neptune Bank Power Station, designed by Charles Merz, opened. This was the first in Britain to supply three-phase current for public supply.

1904 Merz designed the Carville Power Station, commissioned in 1904. This was widely recognized as the first large generating station of the modern type and it established Merz's engineering reputation.

With Alexander Gibb, Merz and McLellan designed the 535 MW Barking Power Station, the Humber River hydro-electric scheme in Newfoundland and, in 1926 to 1929, the 103 MW Galloway hydro-electric project.

From 1922 worked on the national schemes of the Electricity Commissioners, culminating in the British Grid working at 132kV.

Responsible to the Central Electricity Board for the construction the national grid in eastern half of England.

1926 Nelson became a partner in McLellan and Partners, responsible for the industrial practice of Merz and McLellan[1]

Post-WWII Designed many power stations and electricity transmission systems as part of the rapid expansion of the electricity industry in Britain.

Continued similar work for the British Electricity Authority after nationalisation