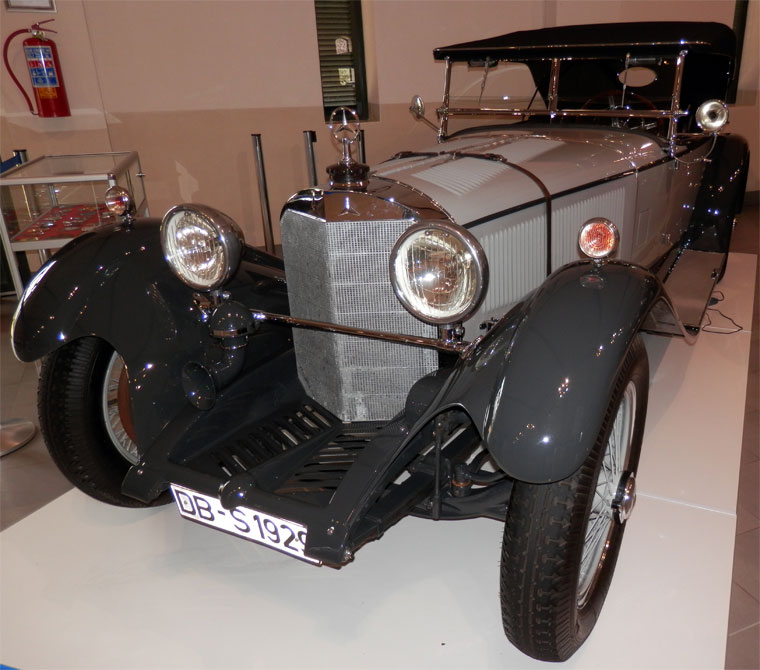 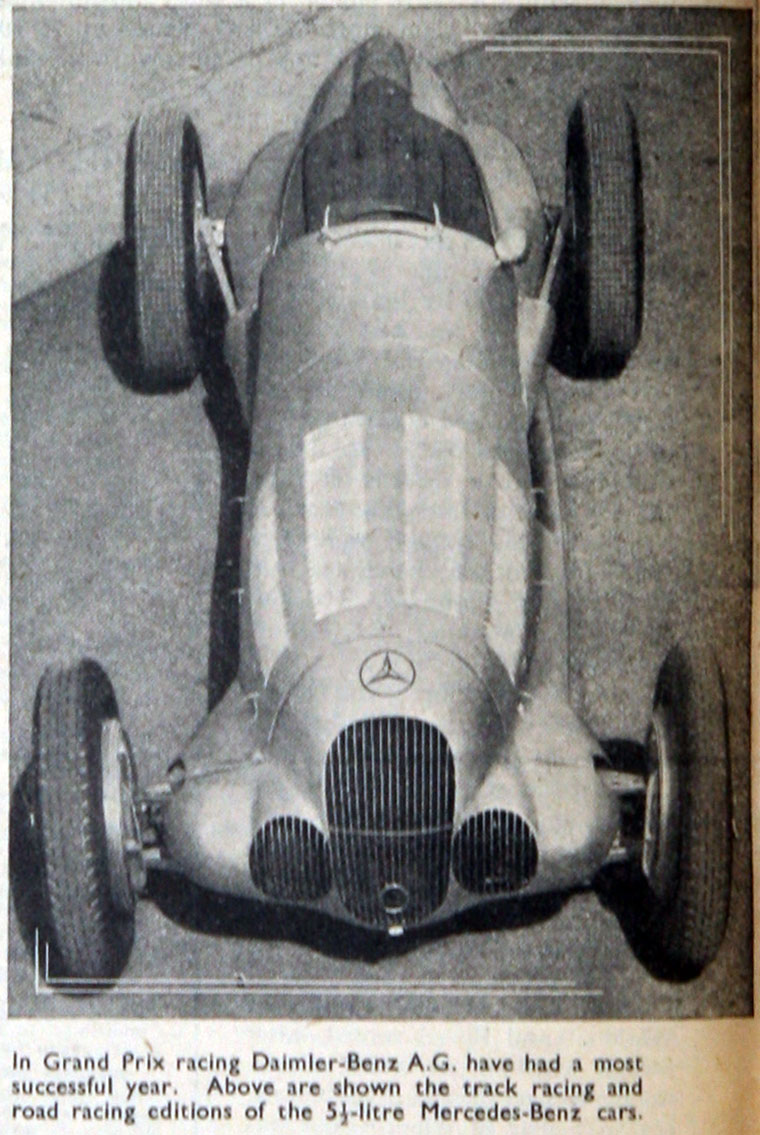 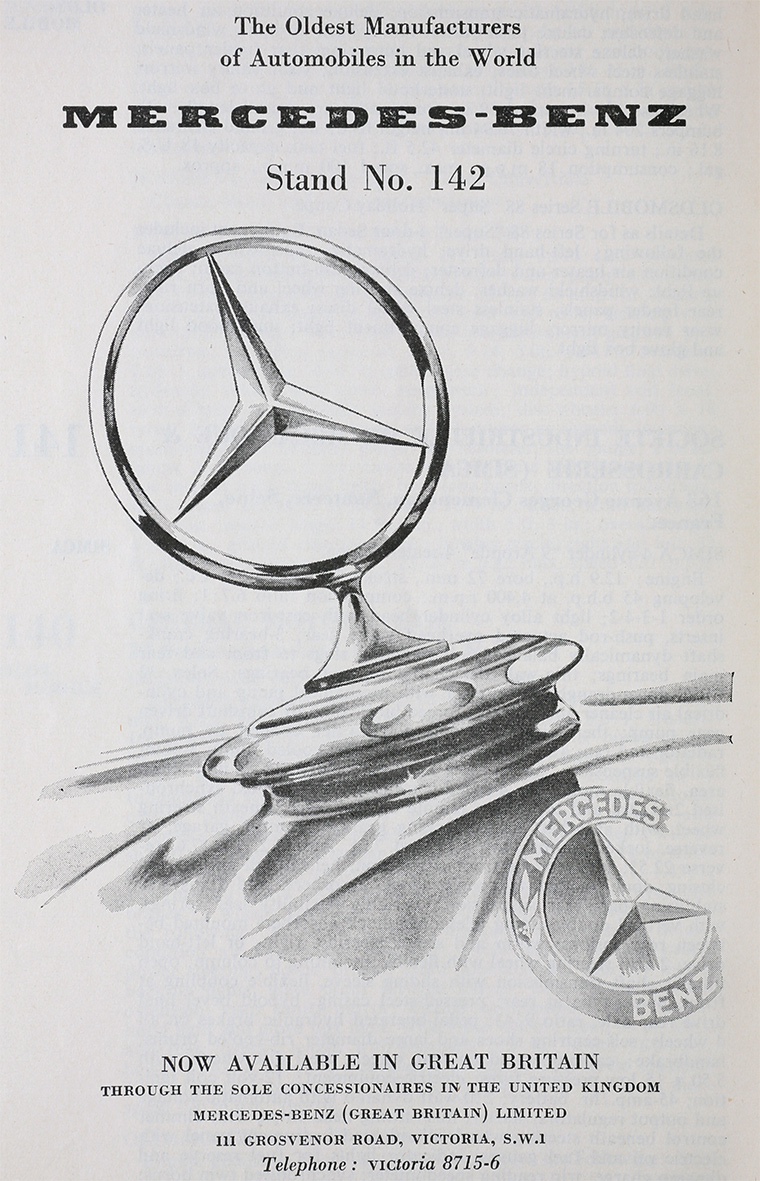 July 1954. The first racing car produced in Stuttgart for an international Grand Prix in 15 years. 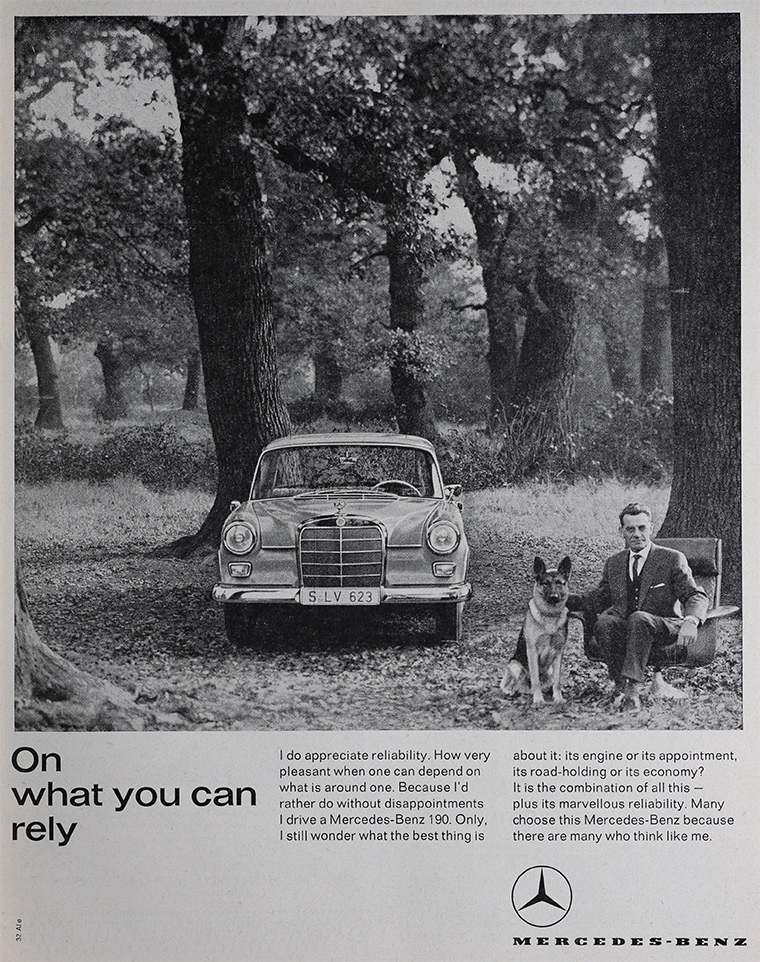 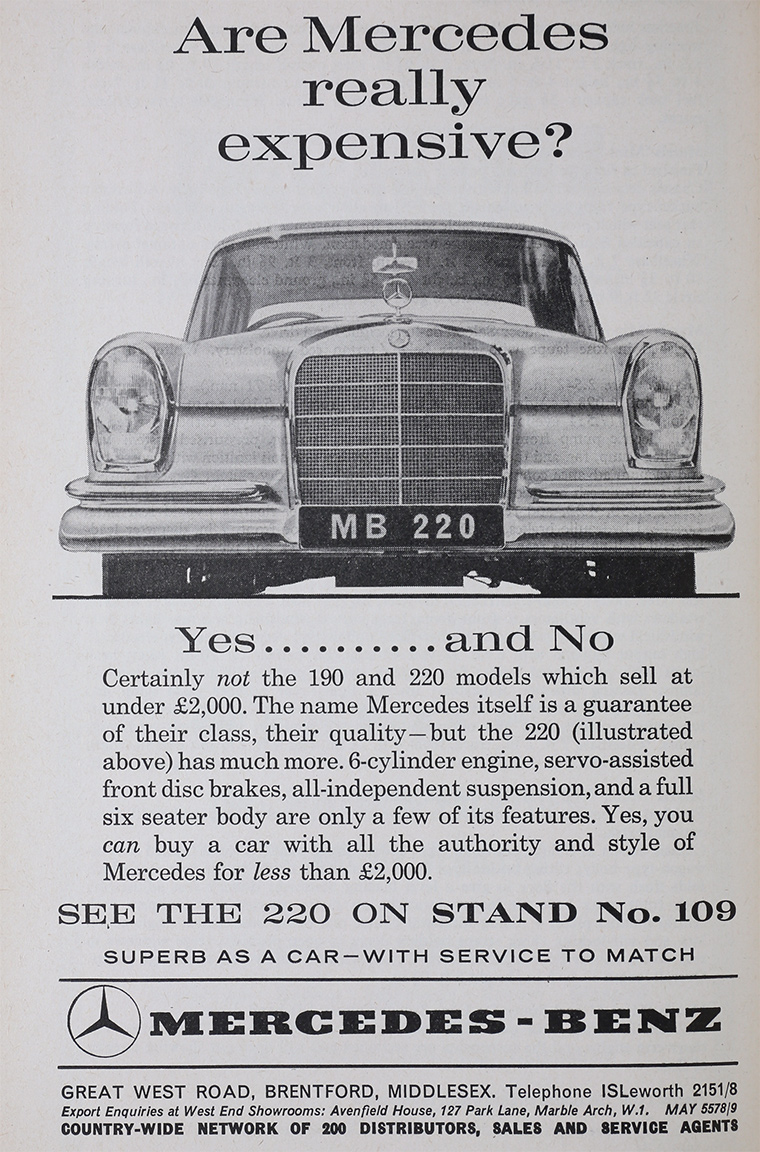 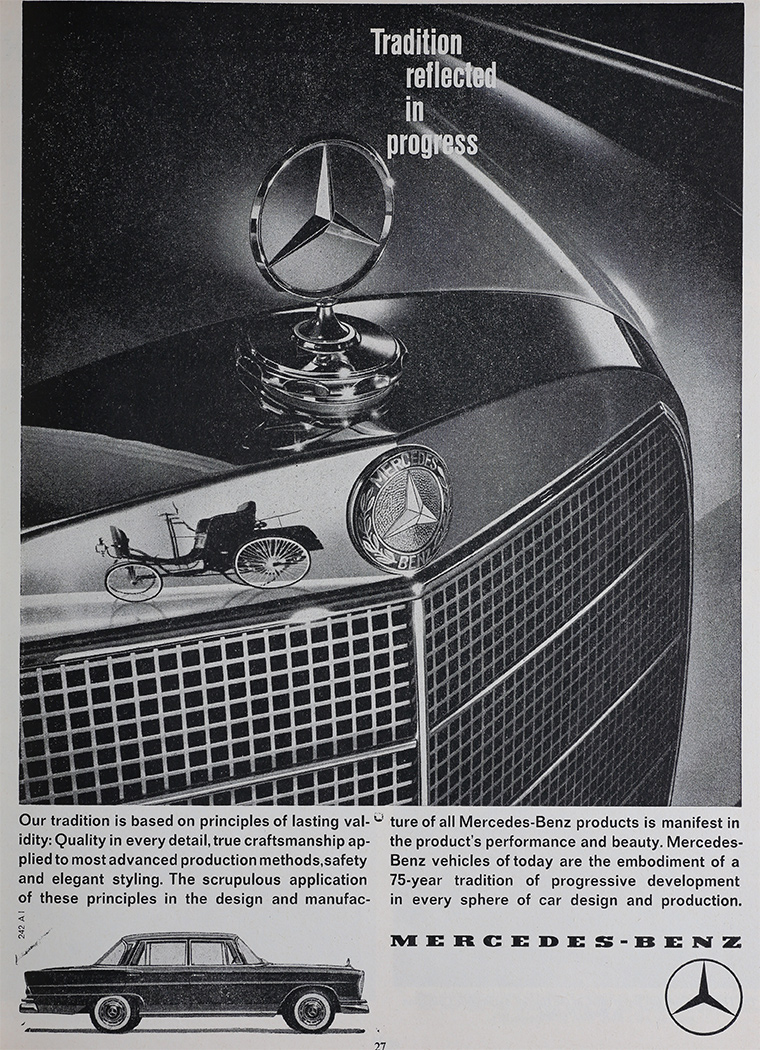 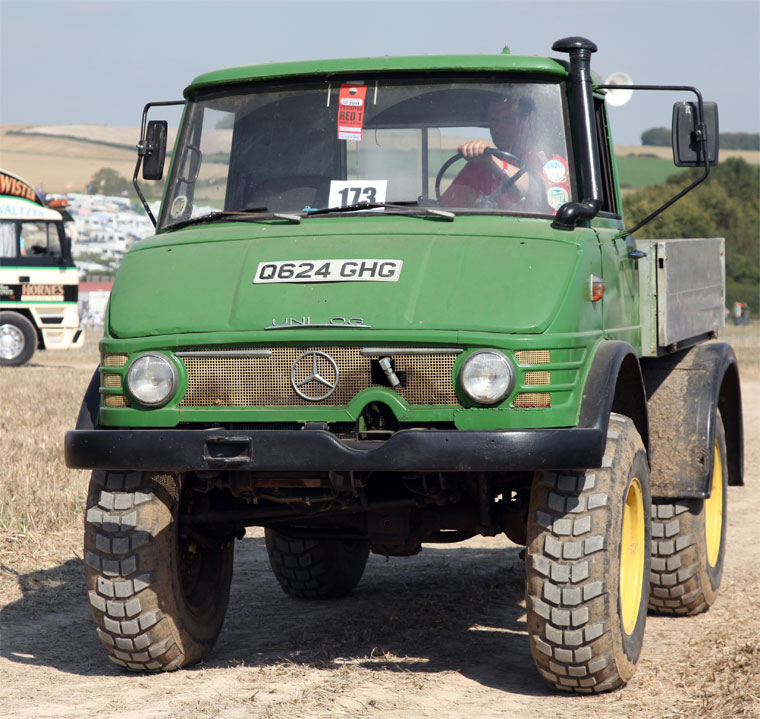 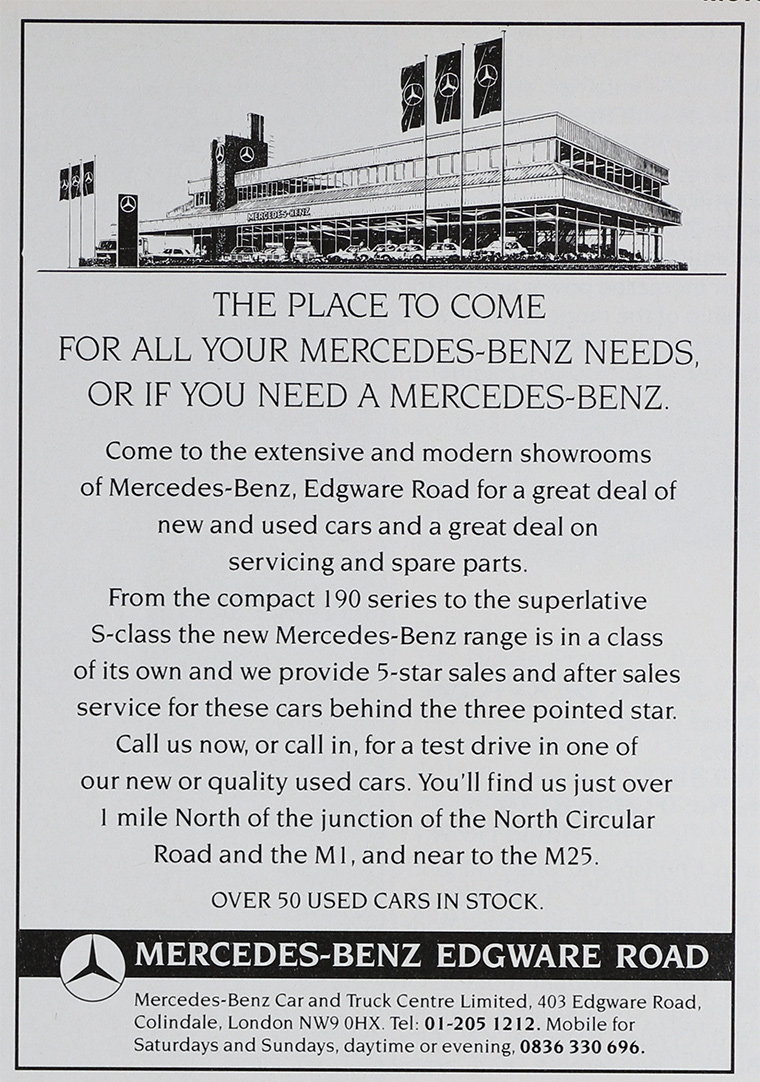 1925 For the new Mercedes-Benz brand, Daimler's Mercedes star was put together with Benz & Cie's laurel wreath as the symbol of the brand.

1974 Dr. Kurt Enke, a senior scientist of Mercedes-Benz called for a 'black box' to be developed for all vehicles.[1]