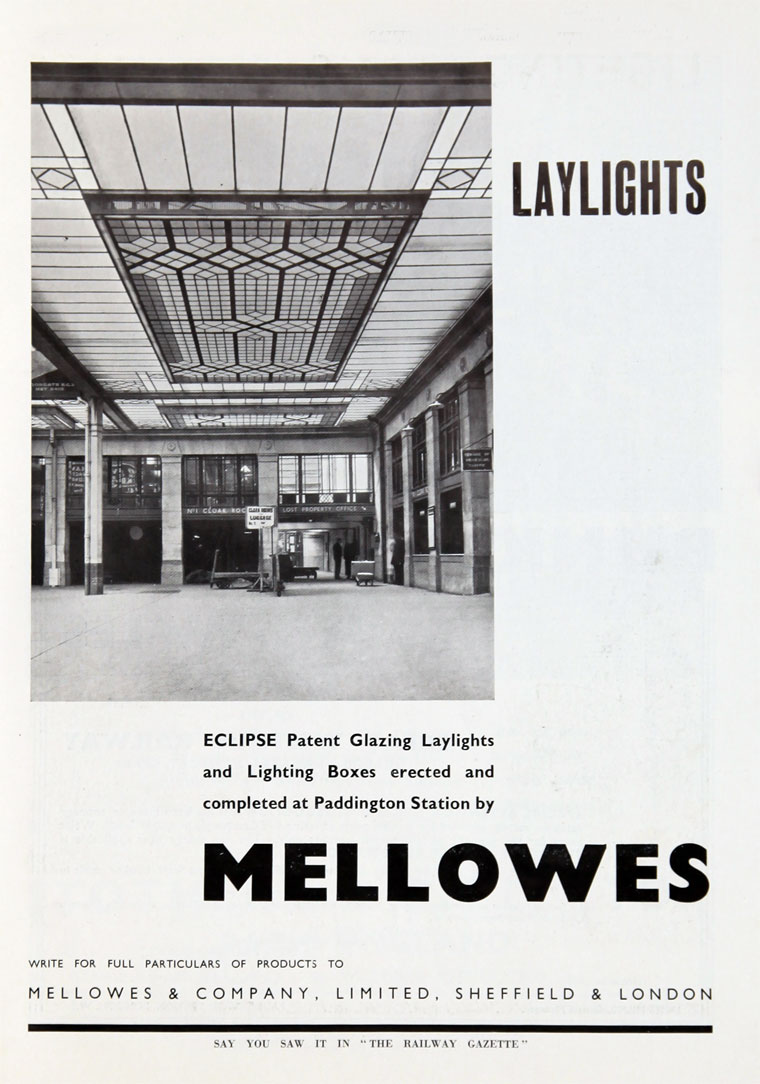 1967 Acquired the parts of Archital not disposed of by its previous owners; this resulted in Pillar owning 75 percent and Alcan owning 25 percent of Mellowes[4]