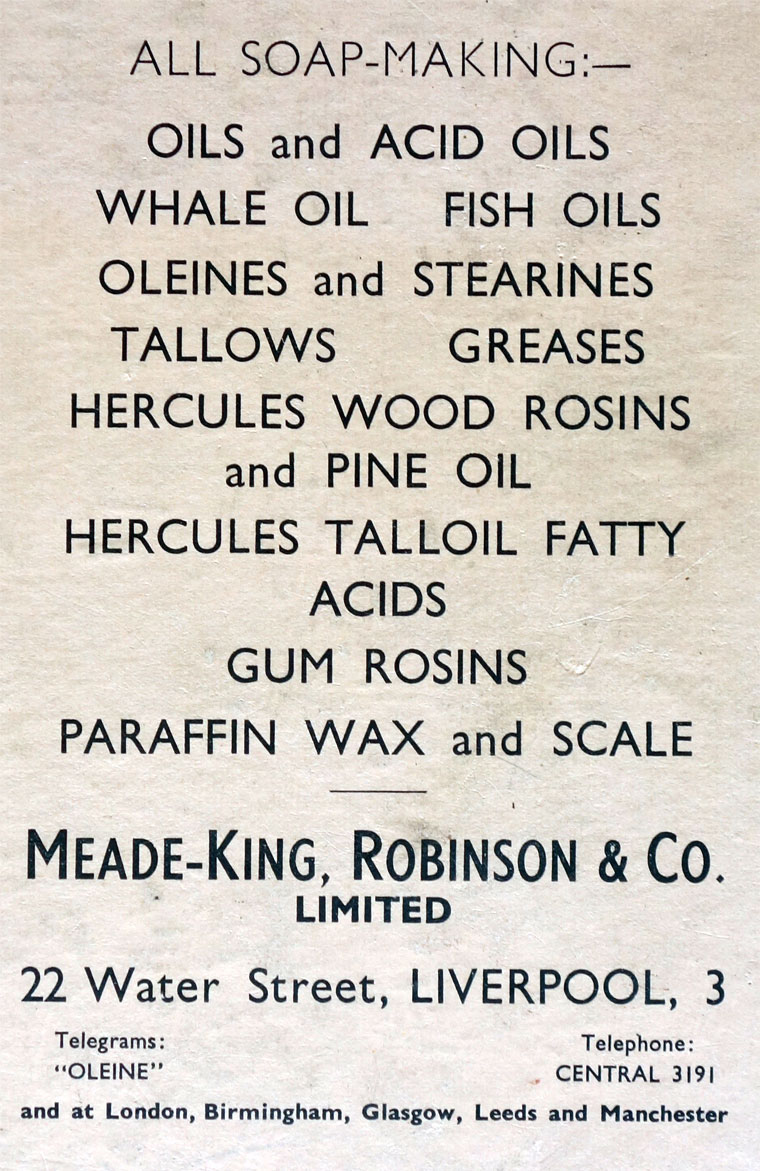 Established in 1867 as Joseph Robinson.

Continued as Robinson and Meade-King