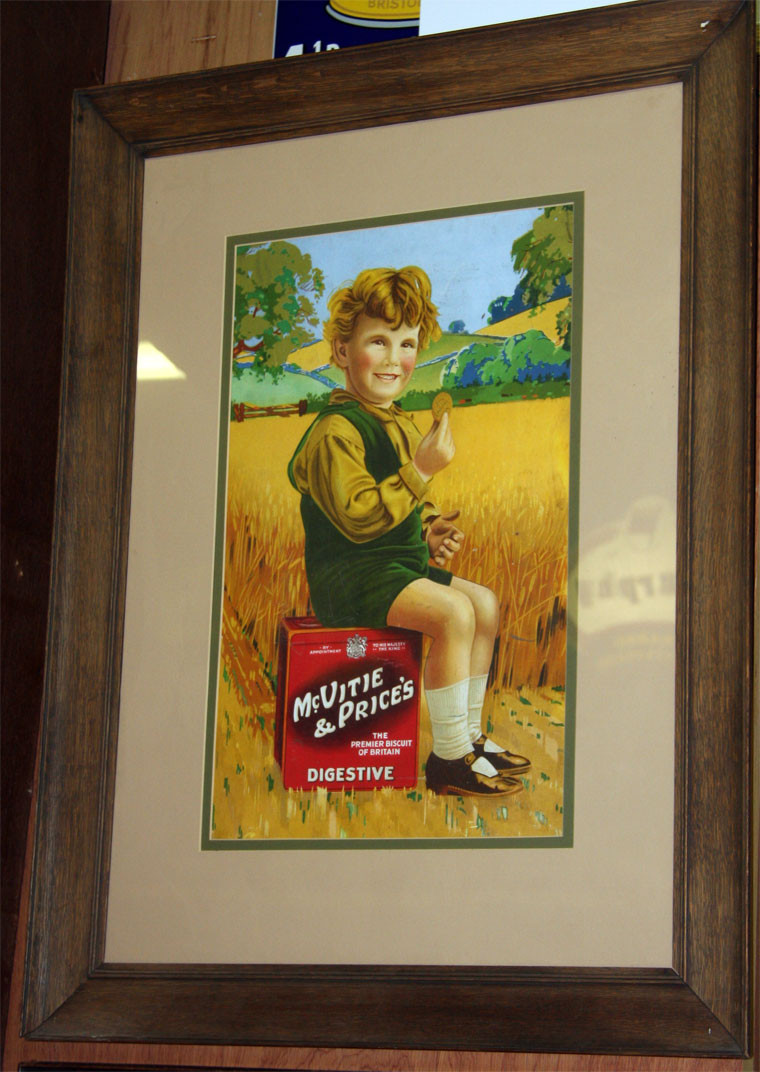 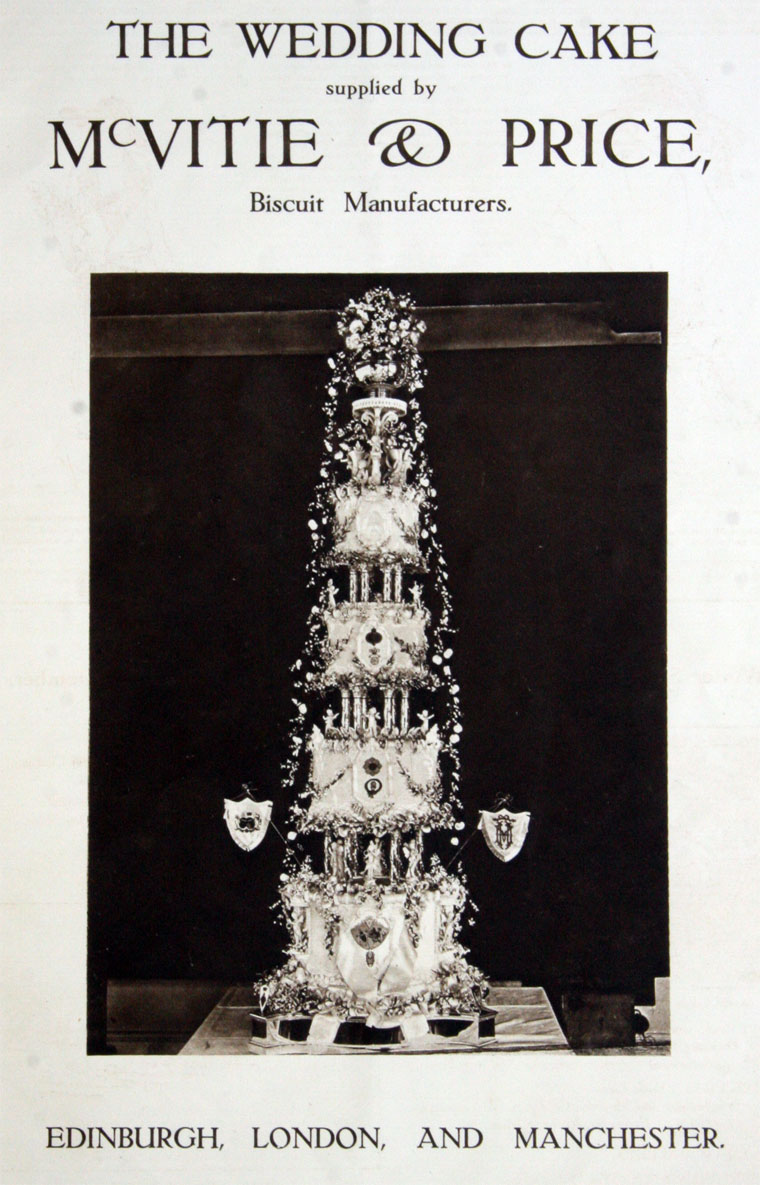 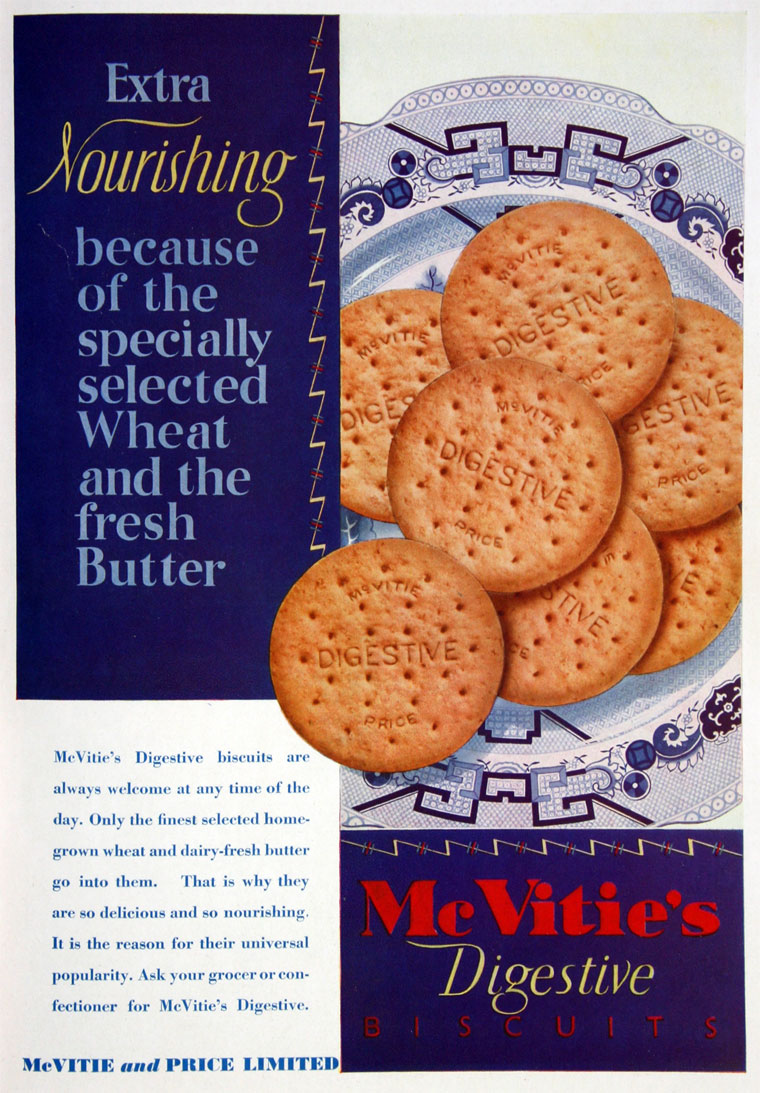 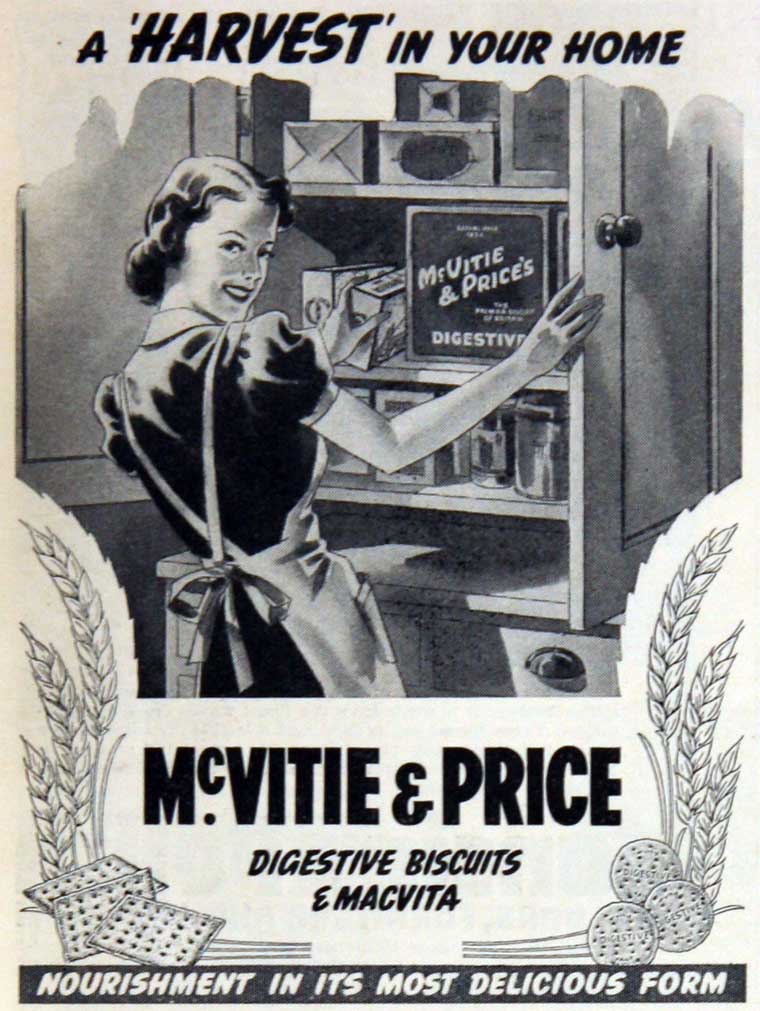 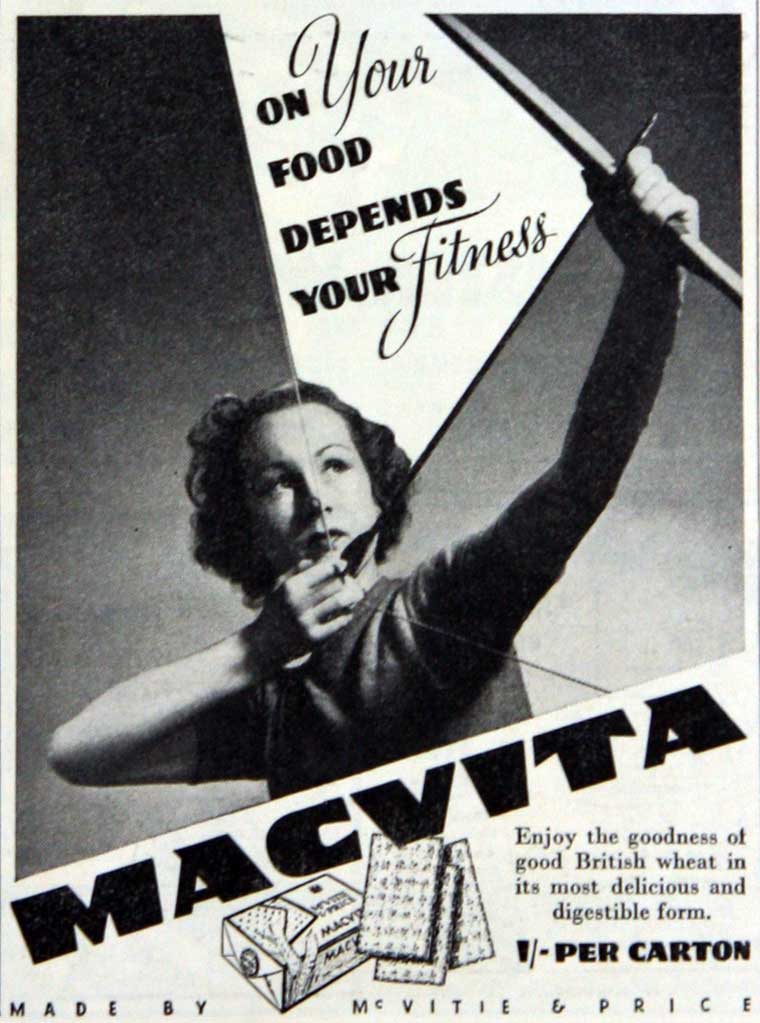 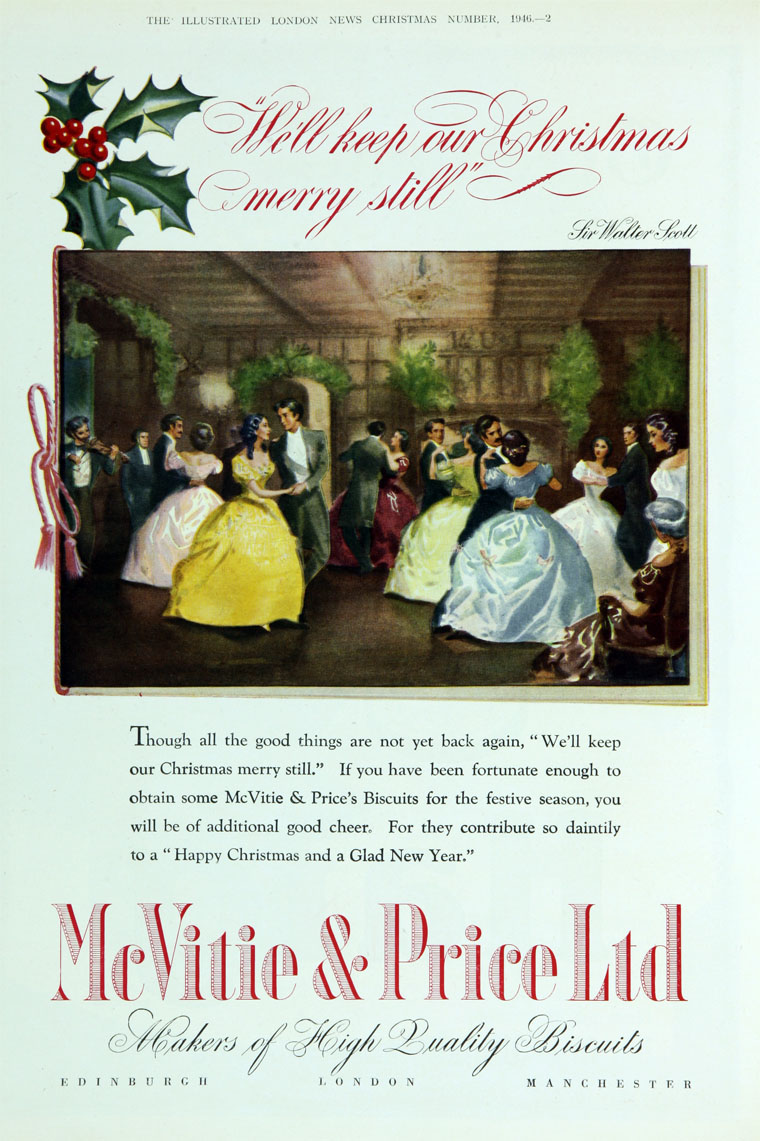 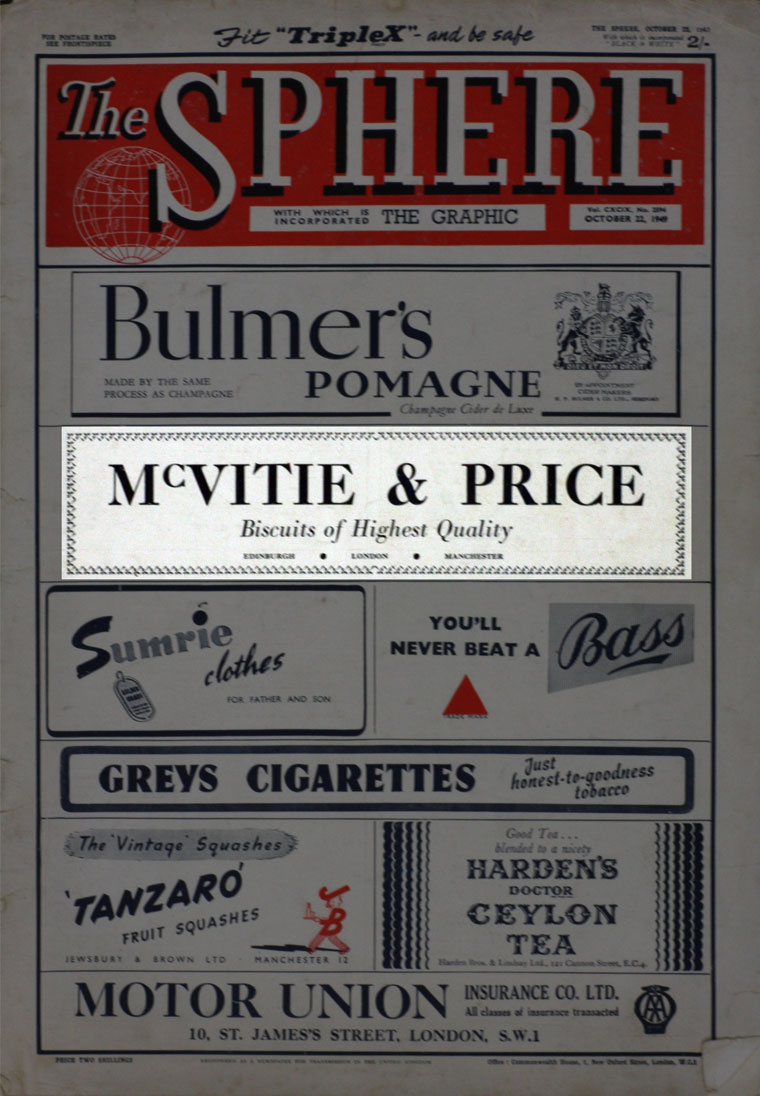 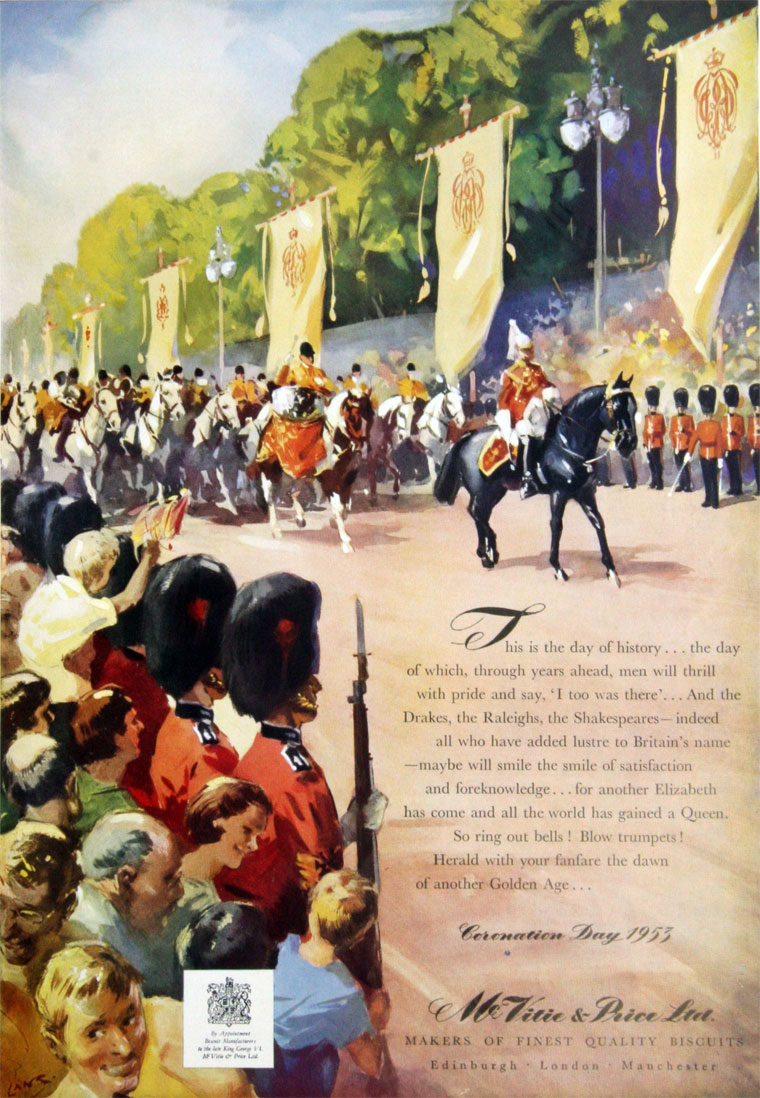 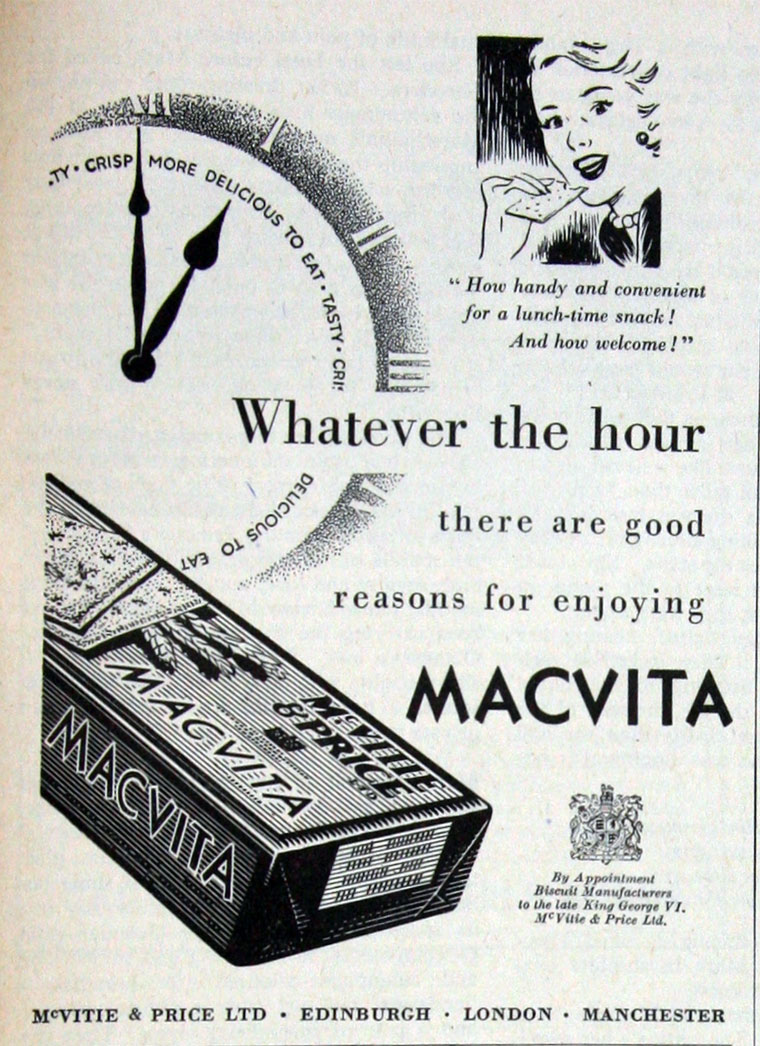 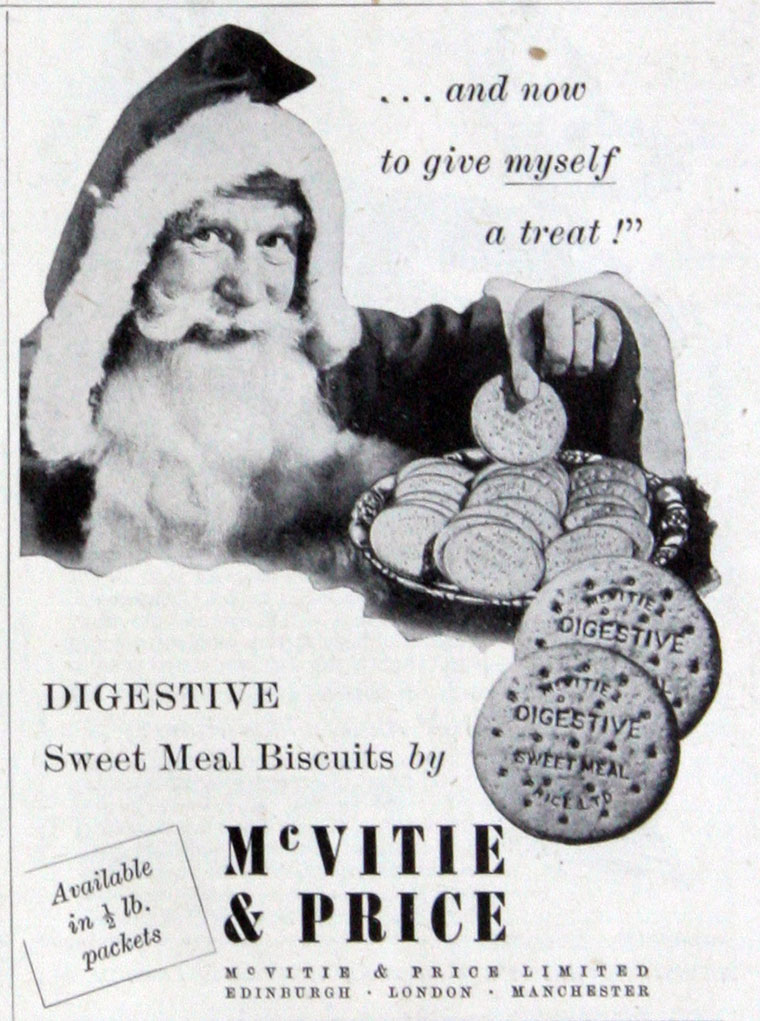 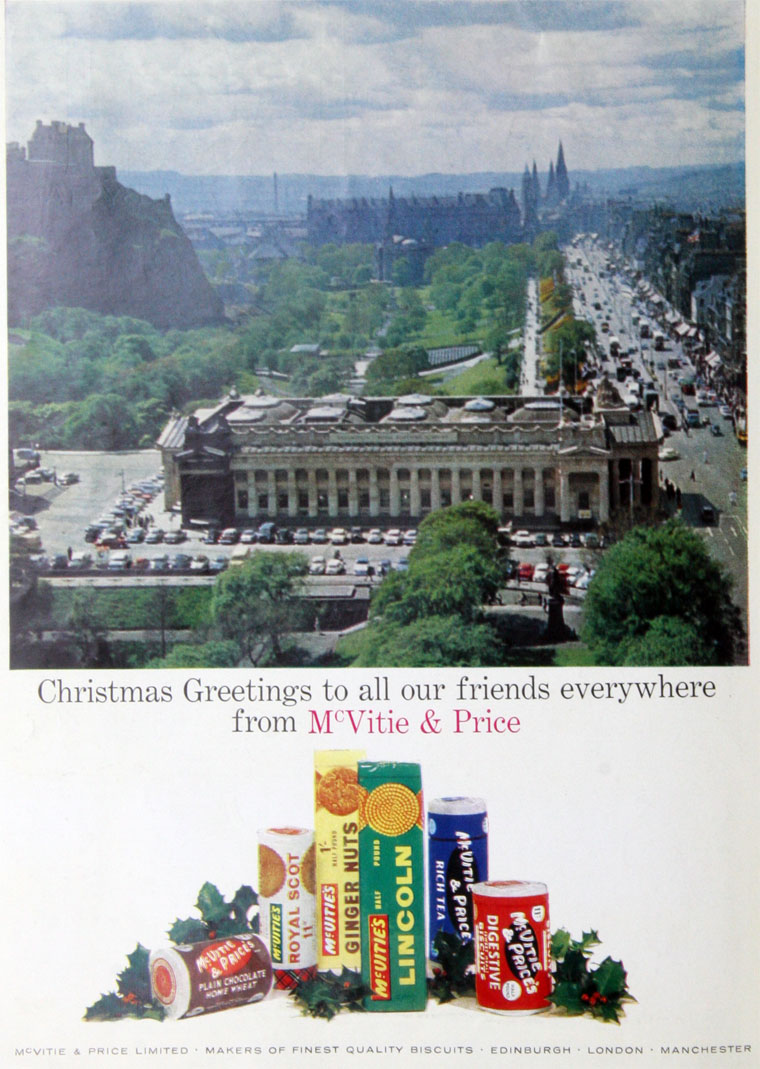 1830 A bakery shop was opened on Rose Street in Edinburgh, Scotland.

1880 Robert's younger son, also Robert, took charge of the firm on his father's retirement. He took the firm into fancy biscuits and similar snack items.

Occupied larger premises in Merchant Street, where the firm made shortbread and oatcakes as well as biscuits. These won a gold medal and a certificate of excellence at the Calcutta Exhibition of 1883–4.

Alexander Ross was made responsible for the production side of the business; Robert McVitie opened up distribution centres in England.

1887 Alexander Grant joined the firm and was soon made foreman.

1888 The firm moved to various sites in the city before completing the St. Andrews Biscuit Works factory on Robertson Avenue in the Gorgie district.

1888 Charles Edward Price (d. 1934), a former traveller for Cadburys, became a partner of what was renamed McVitie and Price; he concentrated on the marketing side.

1892 McVitie and Price's first major biscuit was the McVitie's Digestive, the first ever digestive biscuit, created by Alexander Grant. The biscuit was given its name because it was thought that its high baking soda content served as an aid to food digestion.

1893 Made a wedding cake for the future George V and Queen Mary, and later christening cakes for their children.

1894 Though the factory burned down, it was rebuilt the same year and remained operative until 1969, when production ceased and operations were transferred to English sites.

The bread and catering activities were now carried out by a separate firm, which in 1898 was named McVitties, Guest and Co., the other partner being Edward Graham Guest, McVitie's brother-in-law.

1901 Price retired, later to become Liberal MP for Central Edinburgh from 1906 to 1918. Grant was appointed general manager, and he and McVitie worked hard for much of the decade on starting up a branch factory in London.

1902 they opened a modern, air-conditioned building in Princes Street.

1910 McVitie and Price expanded to a new factory in Harlesden.

1911 Registered in Scotland as a private limited company

1910 Robert McVitie (c.1854-1910), who had started as a small baker, died in Edinburgh left a considerable estate mainly of shares in this company and MacVitties, Guest and Co.[1]

1917 The company expanded to Manchester.

The company was further developed by Sir Robert McVitie Grant.

1947 McVitie and Price made the wedding cake for Princess Elizabeth and Lieutenant Philip Mountbatten on 20 November.