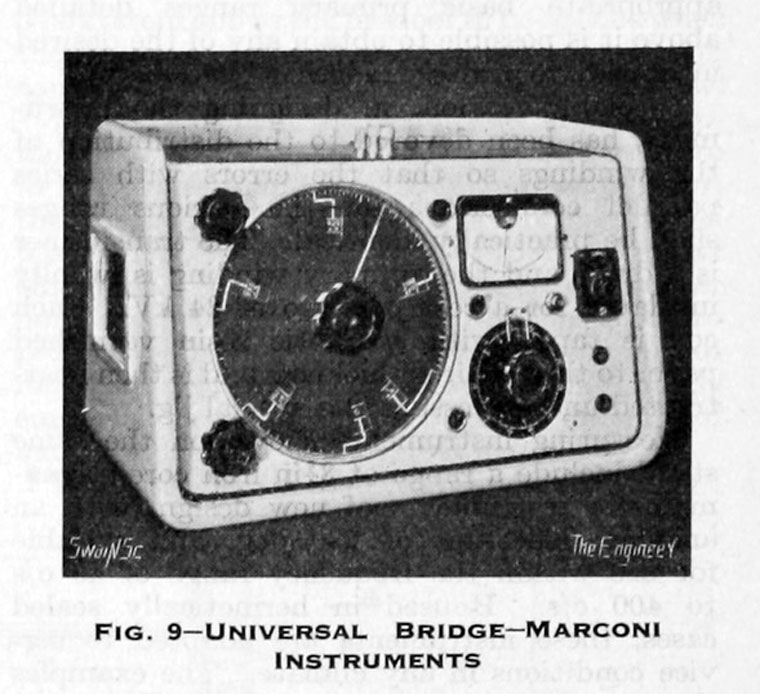 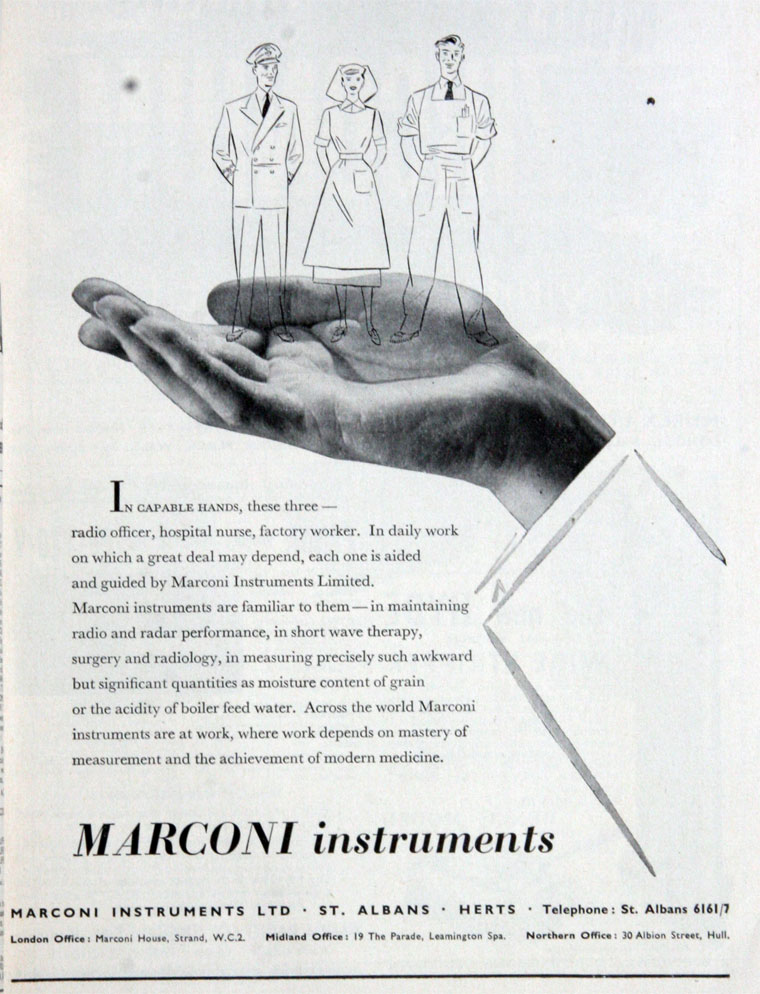 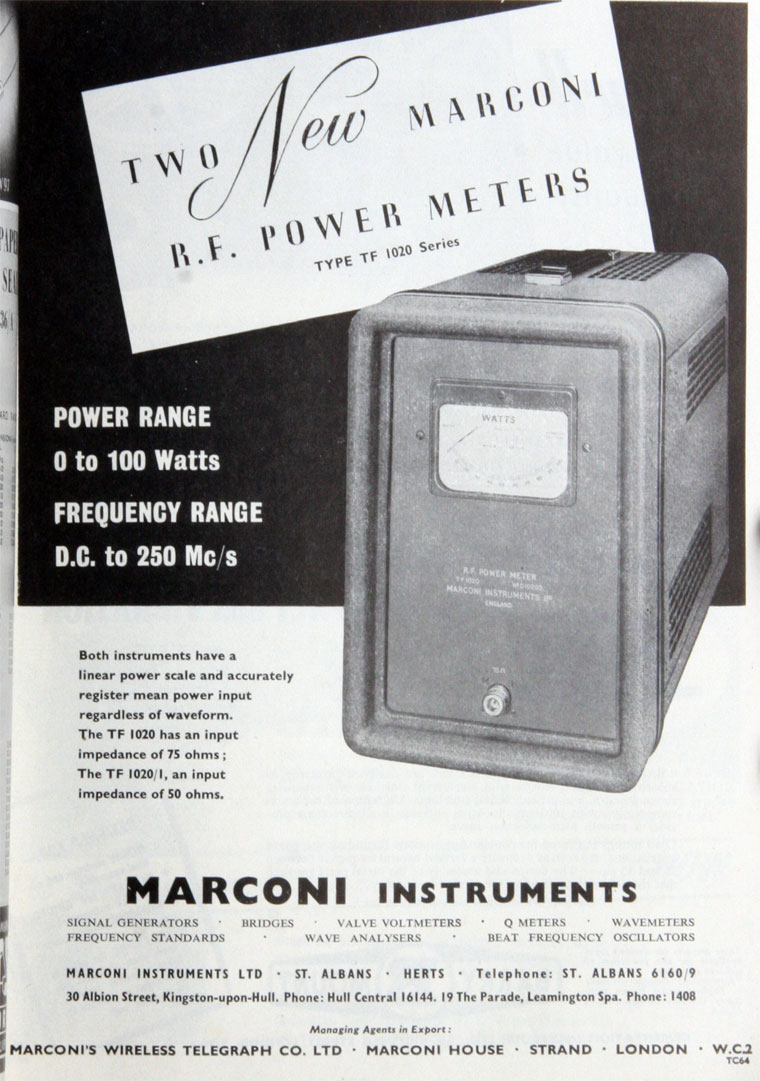 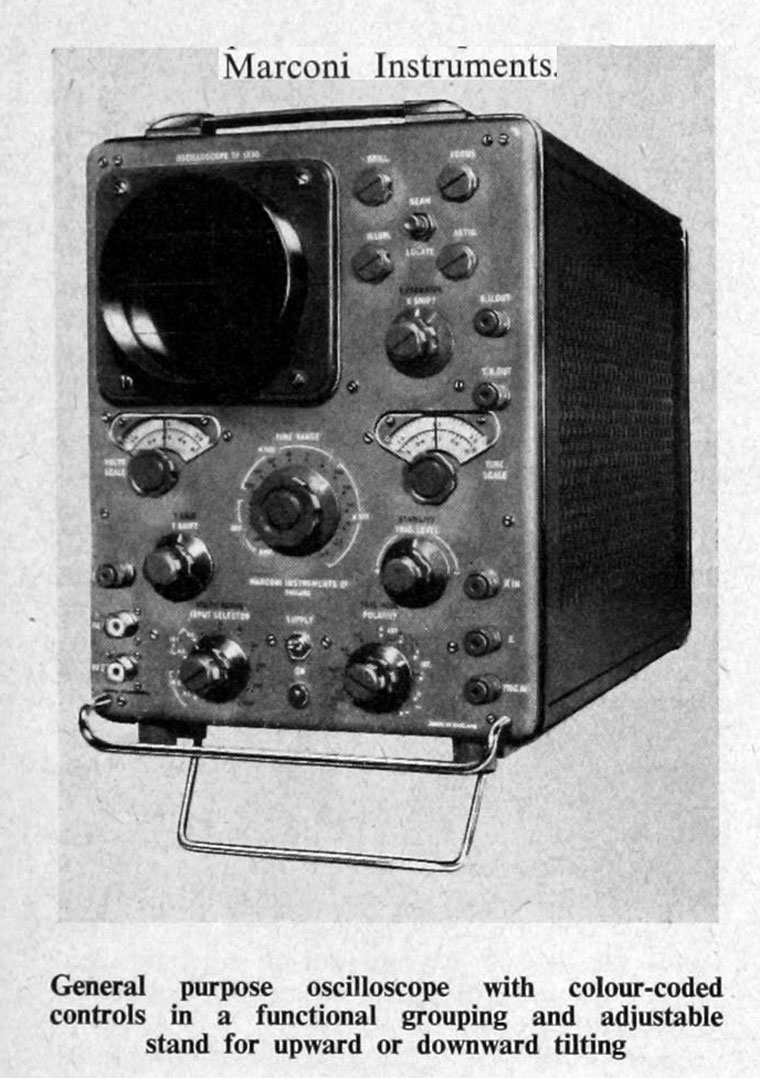 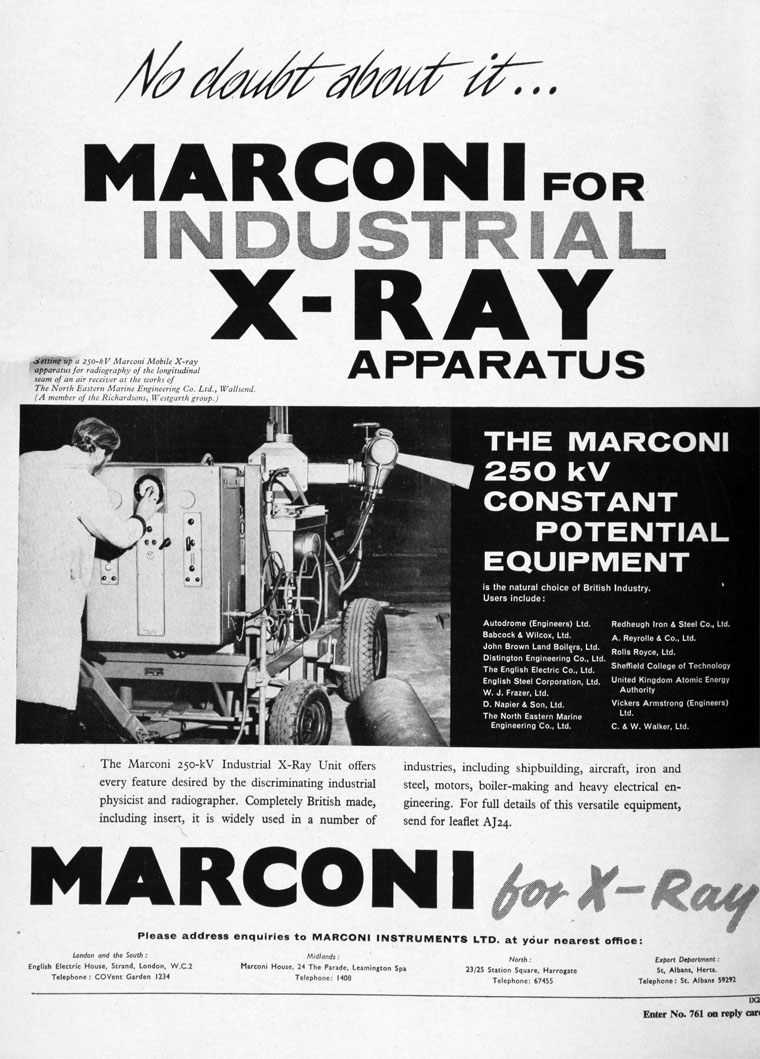 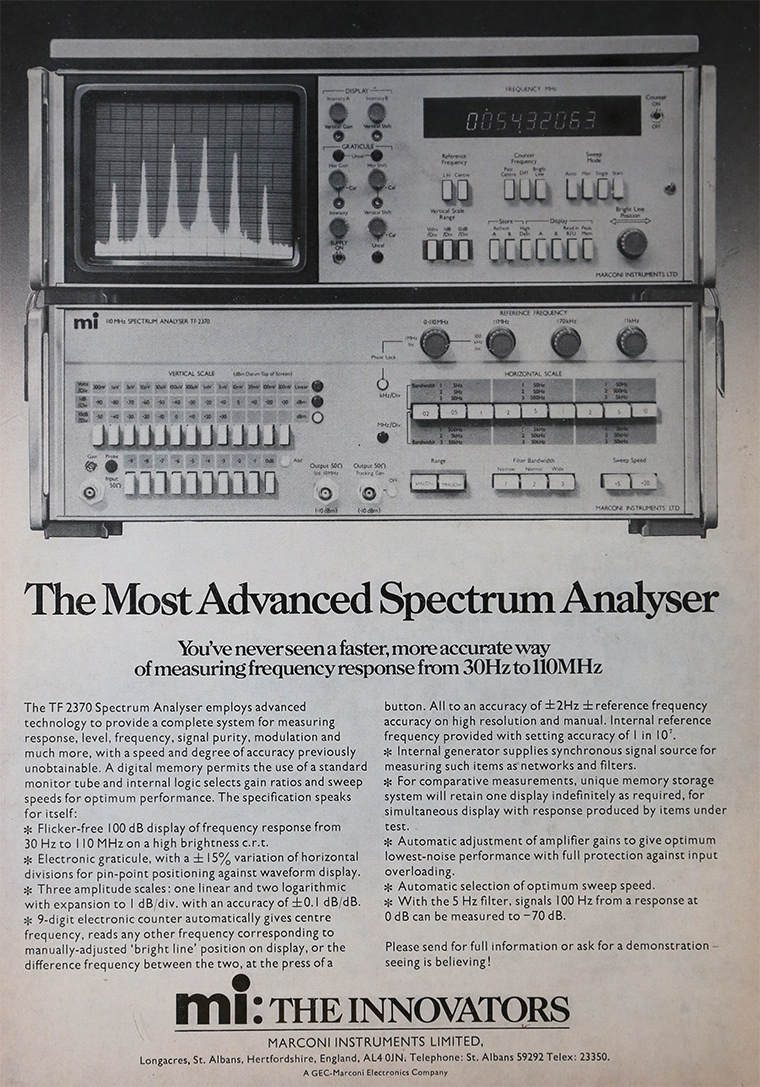 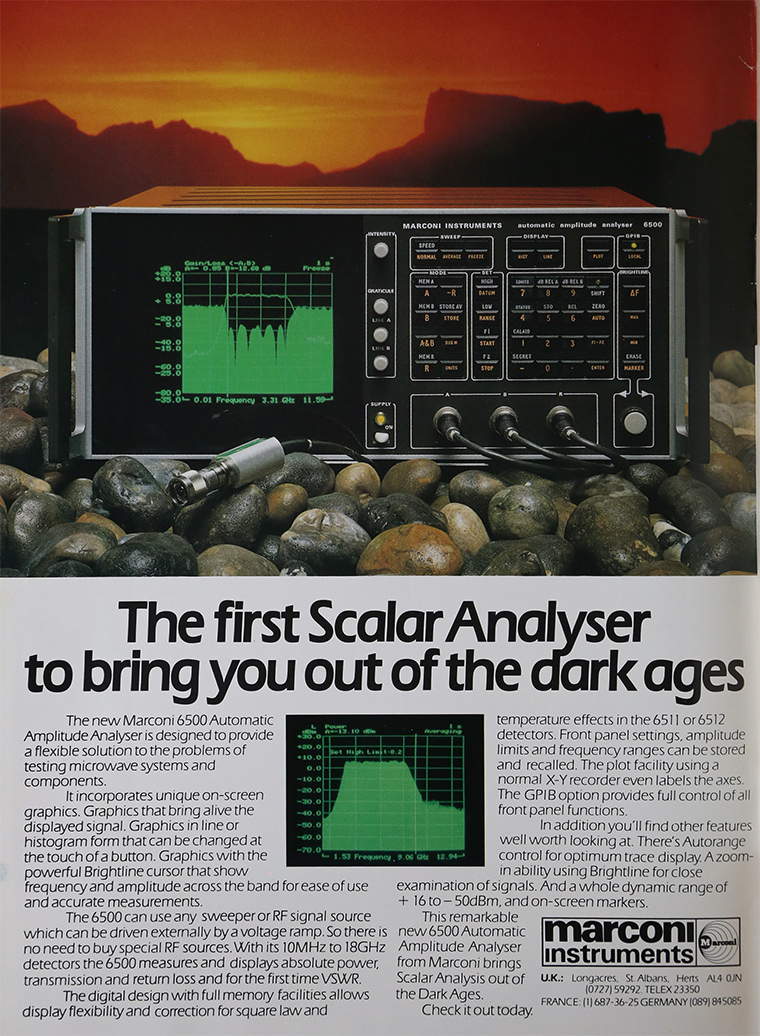 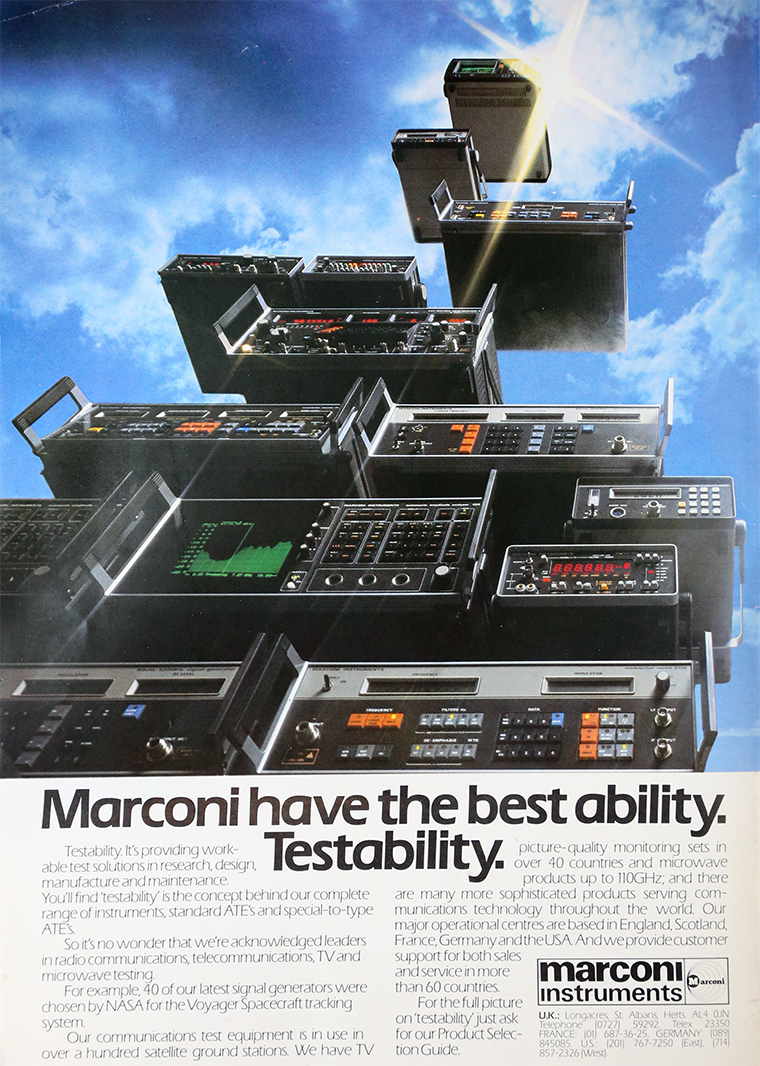 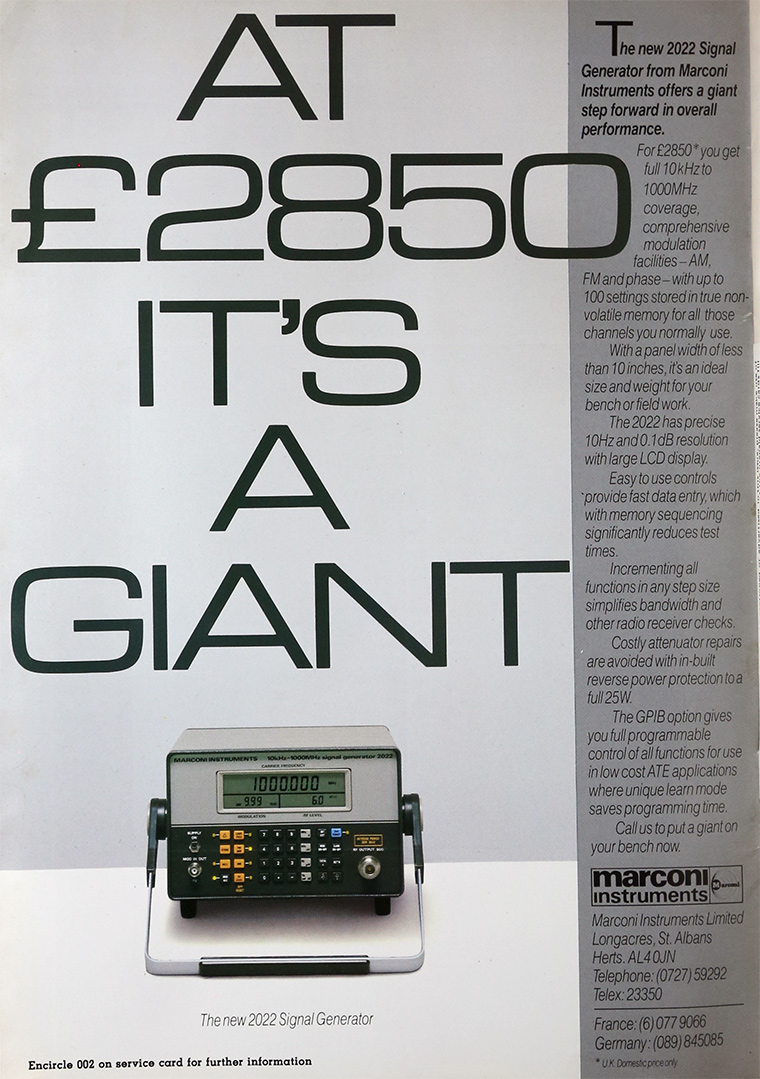 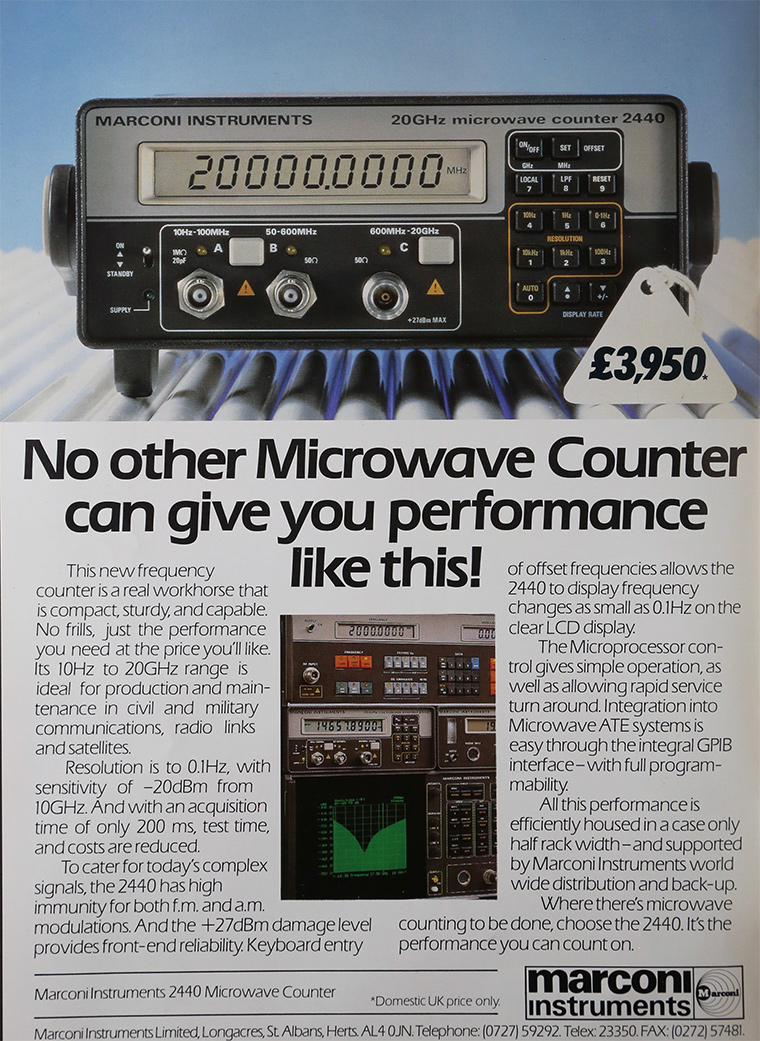 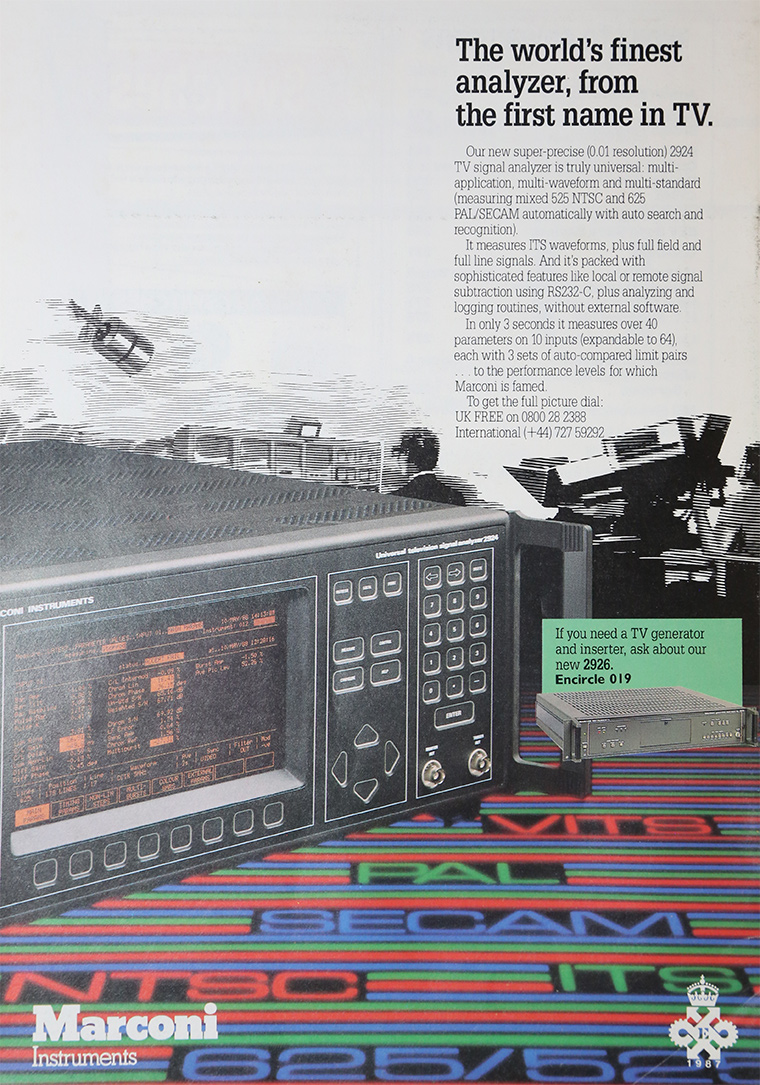 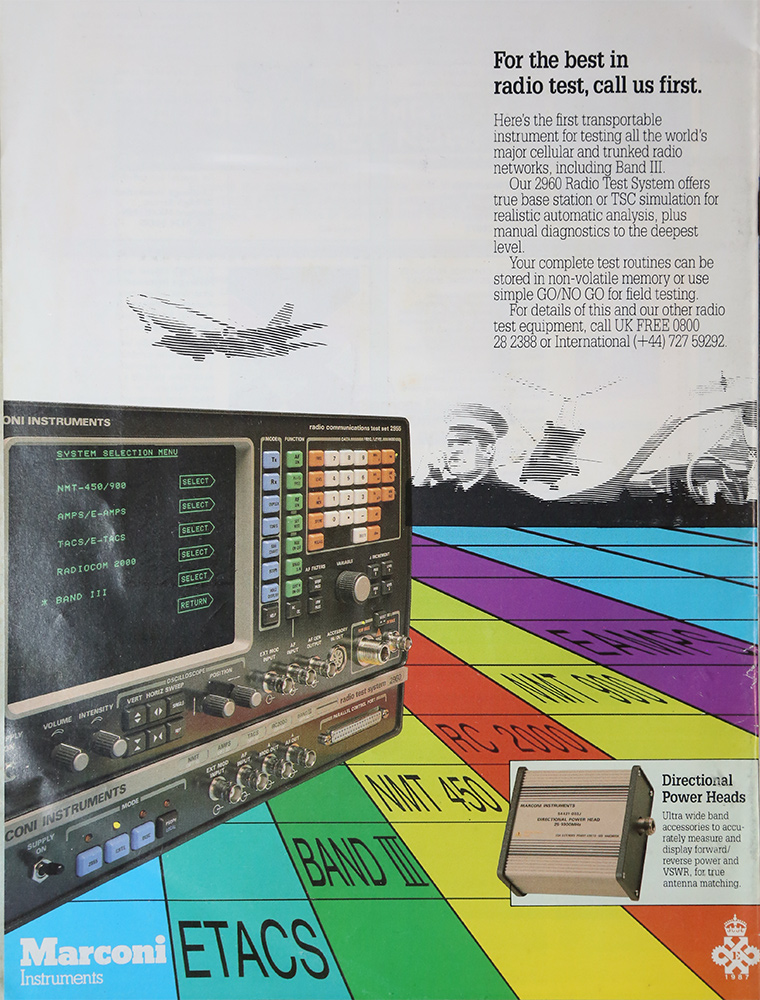 1998 After George Simpson took over as Managing Director of GEC in 1996, several businesses were sold including Marconi Instruments which was sold to IFR Systems of the USA[6]. It became IFR Instruments Limited