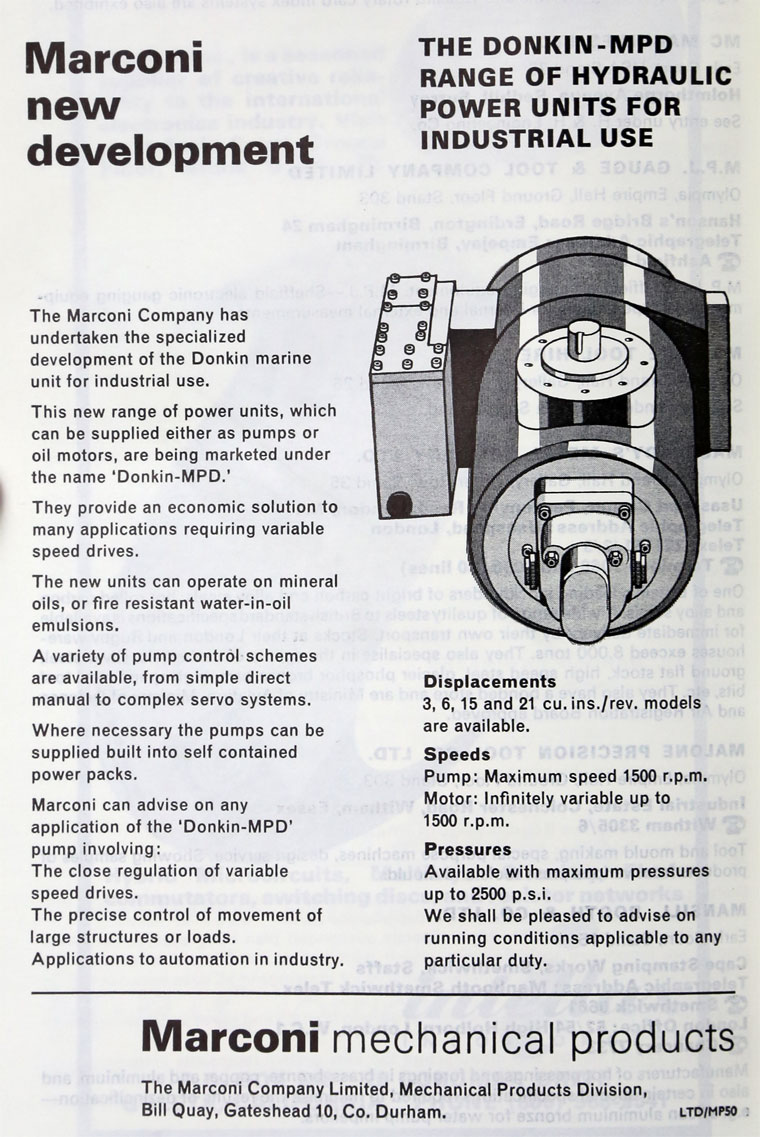 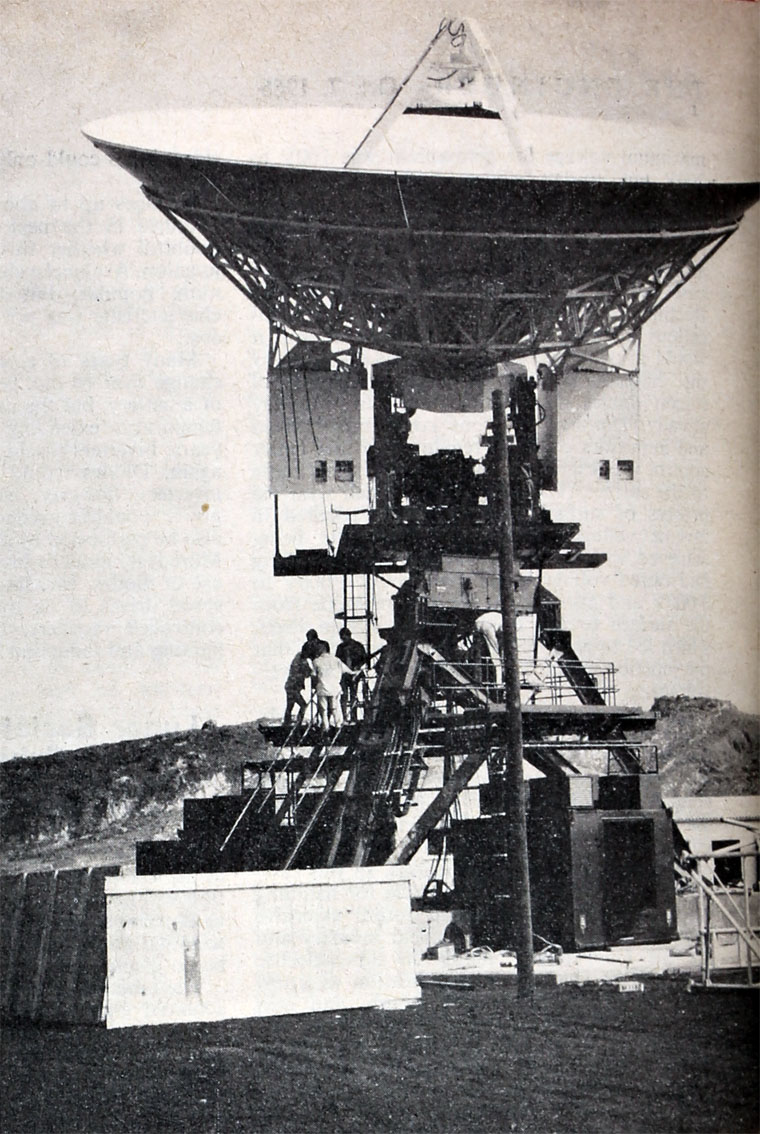 NB The Marconi Company should not be confused with Marconi plc, created in 1999 by the renaming of GEC, having divested the Marconi Electronic Systems business. In 2003 this was renamed the Marconi Corporation.

Up to 1963, the term Marconi Co was often used as shorthand for Marconi's Wireless Telegraph Co.

1963 Marconi's Wireless Telegraph Co, a subsidiary of the English Electric Co, was renamed the Marconi Company

1968 English Electric Co was taken over by GEC

1968 Marconi was incorporated in the new divisions of GEC group.

1999 GEC was renamed Marconi plc, which in turn became Marconi Corporation plc in 2003.