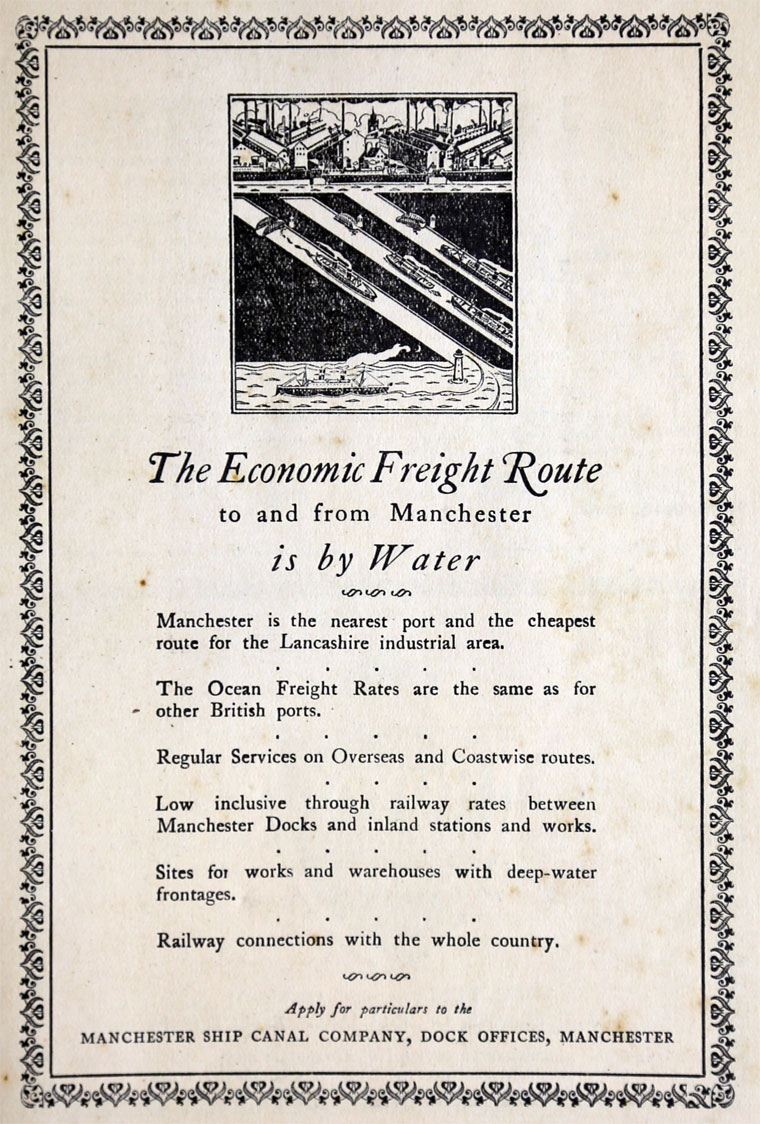 1825 An early version of the Manchester Ship Canal Co was organized, approved reports and surveys and organized the collection of funds[1]

1885 Another company with the same name was incorporated in August. [2]