Manchester's Museum of Science and Industry 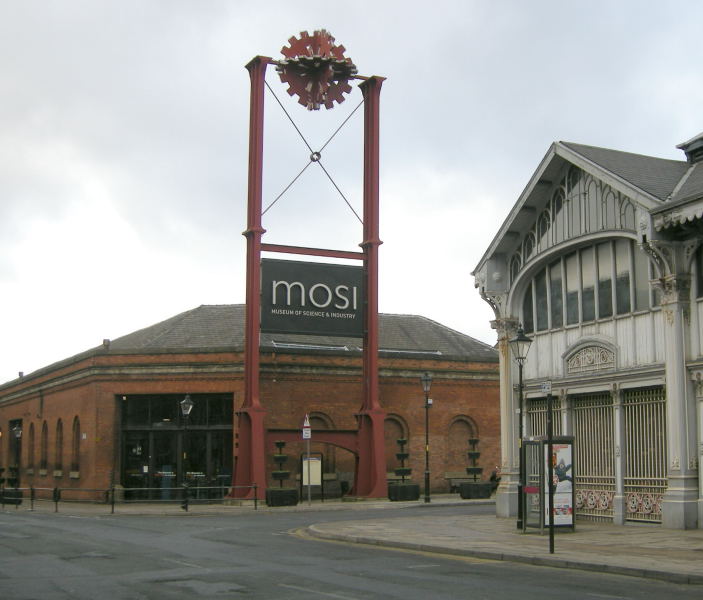 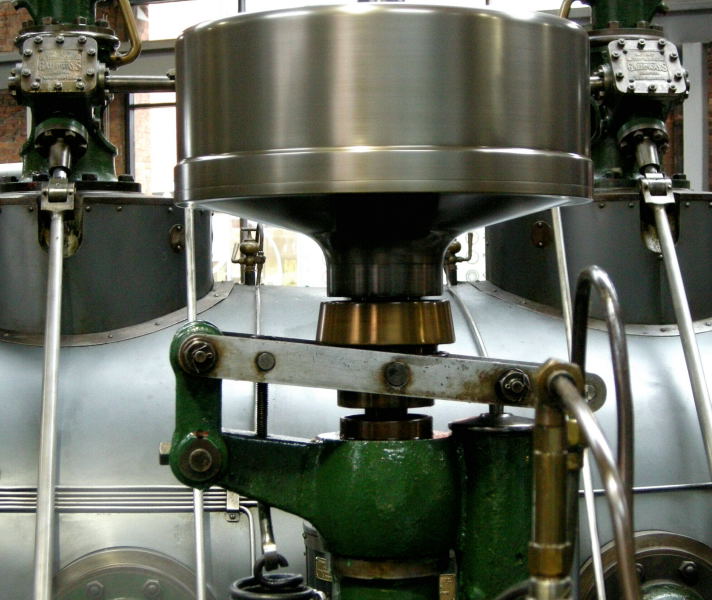 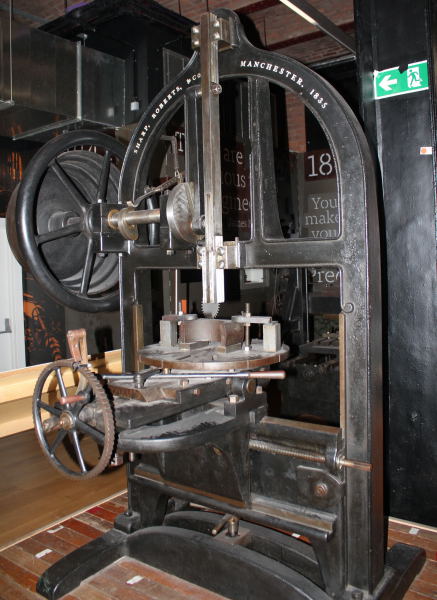 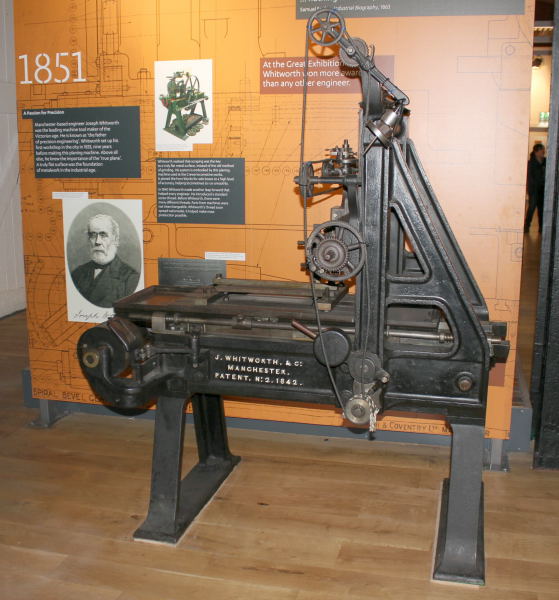 Planing machine made by Joseph Whitworth and Co, 1842 patent 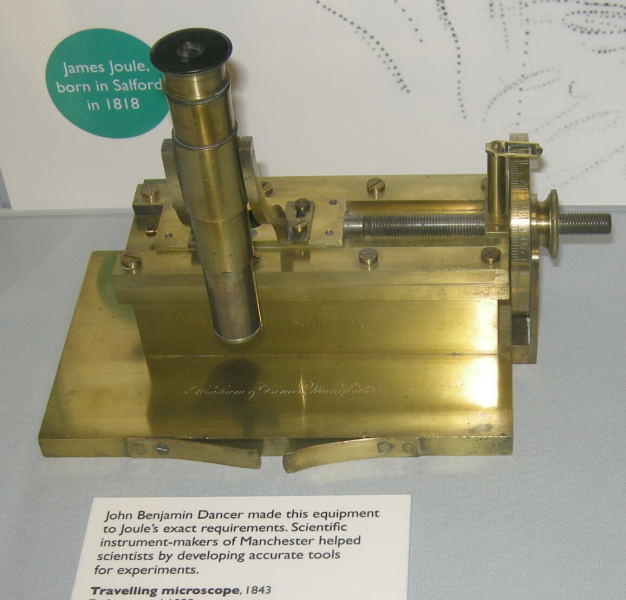 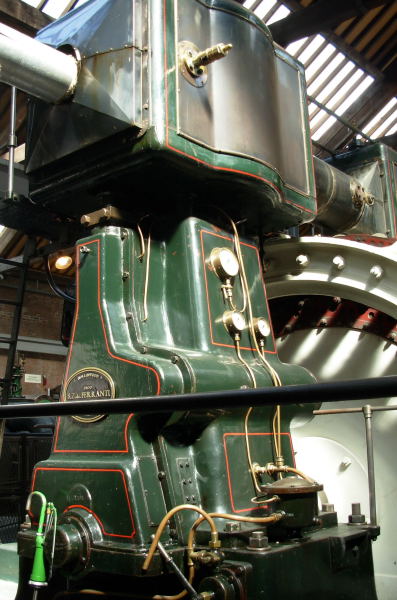 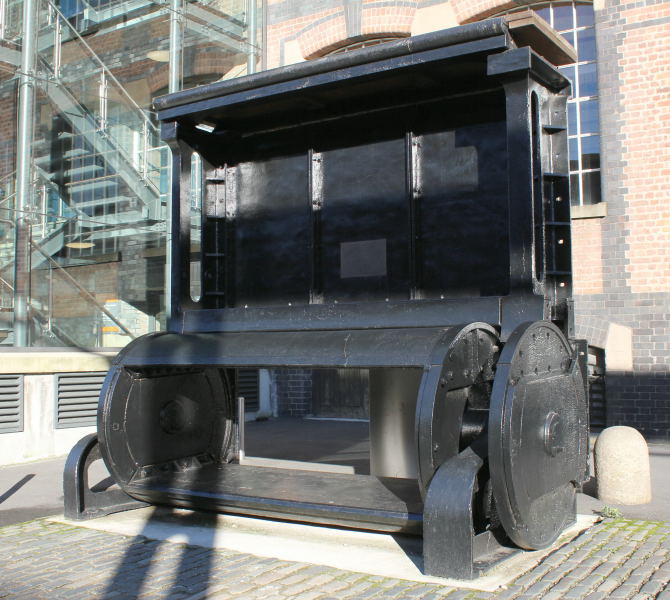 Not the remains of an upright piano, but a novel sluice gate designed by John Frederick La Trobe Bateman and made c.1851. It was one of three located at Crowden Brook as part of the first Longdendale Reservoir scheme, and was in service until 1971

Cotton carding machine by Asa Lees and Co in 1896

Small geared steam turbine generator and condenser, made by Metropolitan-Vickers 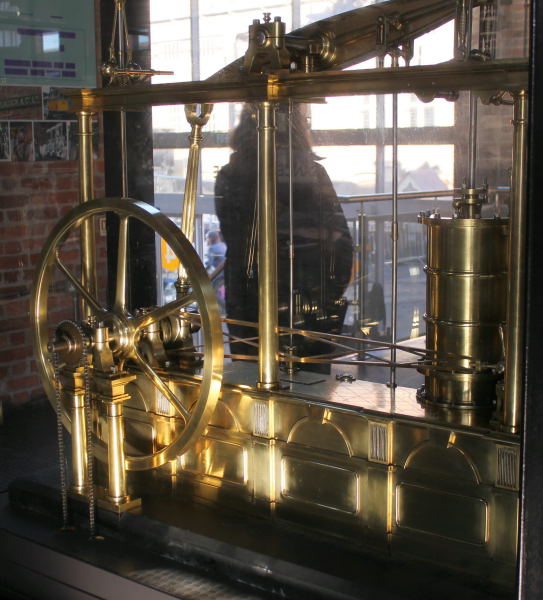 This is an outstanding museum. Located in the city centre on the site of the Manchester terminus of the Liverpool and Manchester Railway.

The museum provides an important and fitting tribute to the scientists, engineers and industrialists whose work made Manchester the world's first 'industrial city'. Manchester has now lost its traditional industries, so the role of the museum is invaluable to understand the city's development, and to place the surviving 19th century infrastructure of canals, mills, etc. in context. The exhibits are remarkably well-chosen to illustrate the breadth and depth of local production and technological achievements. The wide range of artefacts, large and small, encourages visitors to make many return trips.

The leading light in the establishment of the museum was Richard L. Hills. The fascinating story of its development and the difficulties of acquiring exhibits is told in 'The North Western Museum of Science and Industry, Some Reminiscences' by Richard L. Hills, available online here.

Unfortunately, there are clouds on the horizon, and the results of the hard graft are starting to be undone. The excellent electricity and gas galleries have been permanently closed. The space is wanted for temporary exhibitions, which will apparently rely heavily on words and pictures rather than historic artefacts.