Grace's Guide is the leading source of historical information on industry and manufacturing in Britain. This web publication contains 138,873 pages of information and 225,311 images on early companies, their products and the people who designed and built them. 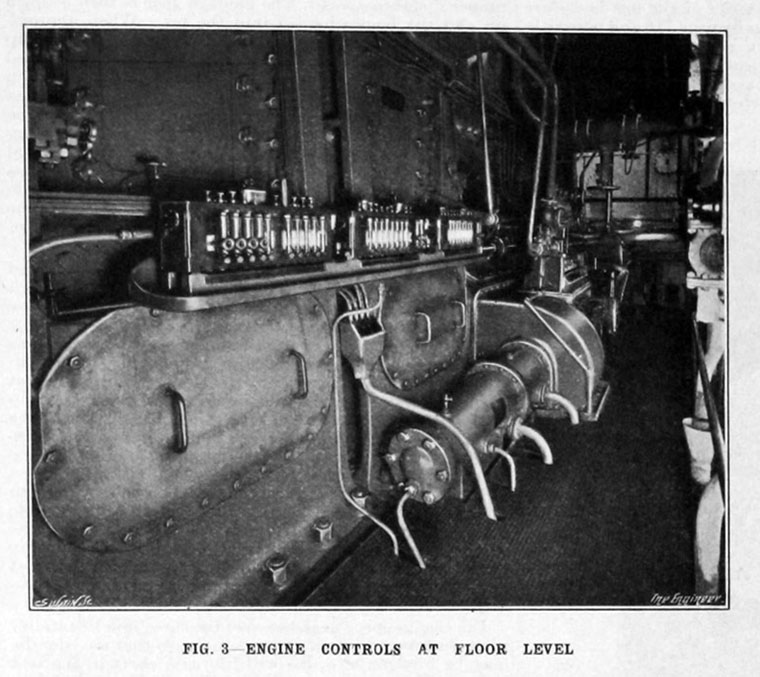 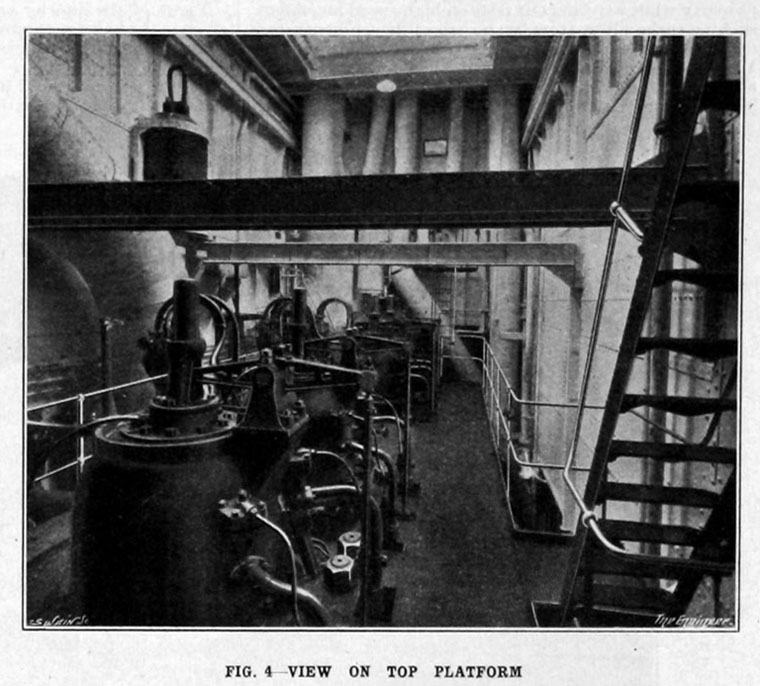 The Tampa was a single-screw ship built by the Oscar Daniels Corporation of Tampa, Florida, and it was originally fitter with steam machinery. The vessel was entirely reconditioned during her conversion to Diesel power at the yard of the Newport News Shipbuilding and Dry Dock Co, which firm removed the steam machinery replacing the same by the Worthington two-stroke, double-acting Diesel oil engine. The engine was of four-cylinder, double-acting, two-stroke type, designed to develop 2950 shaft hP at 95 revolutions per minute. [1]

The dimensions of the Tampa were as follows:[2]

Engineers of The Tampa:

1944 Acquired by the United States Navy on a bareboat charter from the Maritime Commission 4 April 1944. She was renamed Orvetta and converted for military service as a barracks ship by the Matson Navigation Co., San Francisco; and commissioned 7 June 1944, Lt. Comdr. G. L. Armstrong, in command.[3]