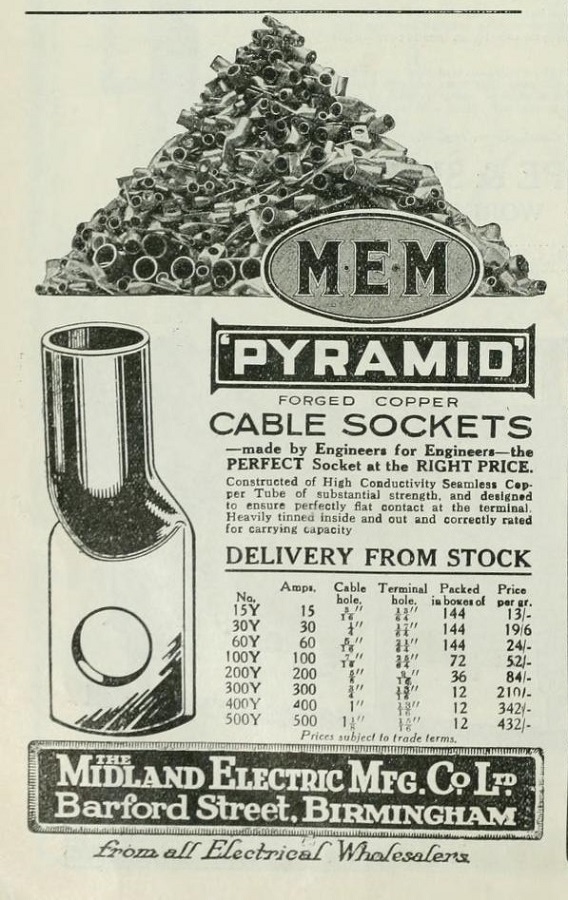 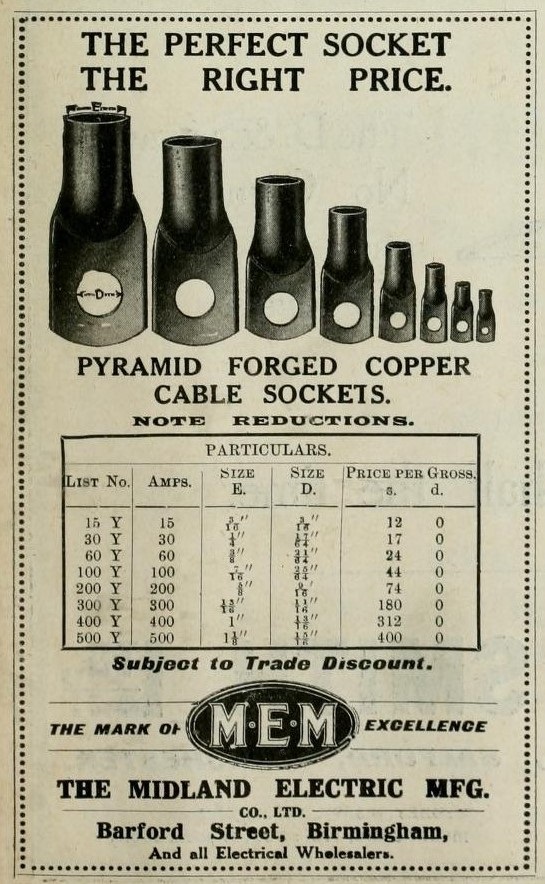 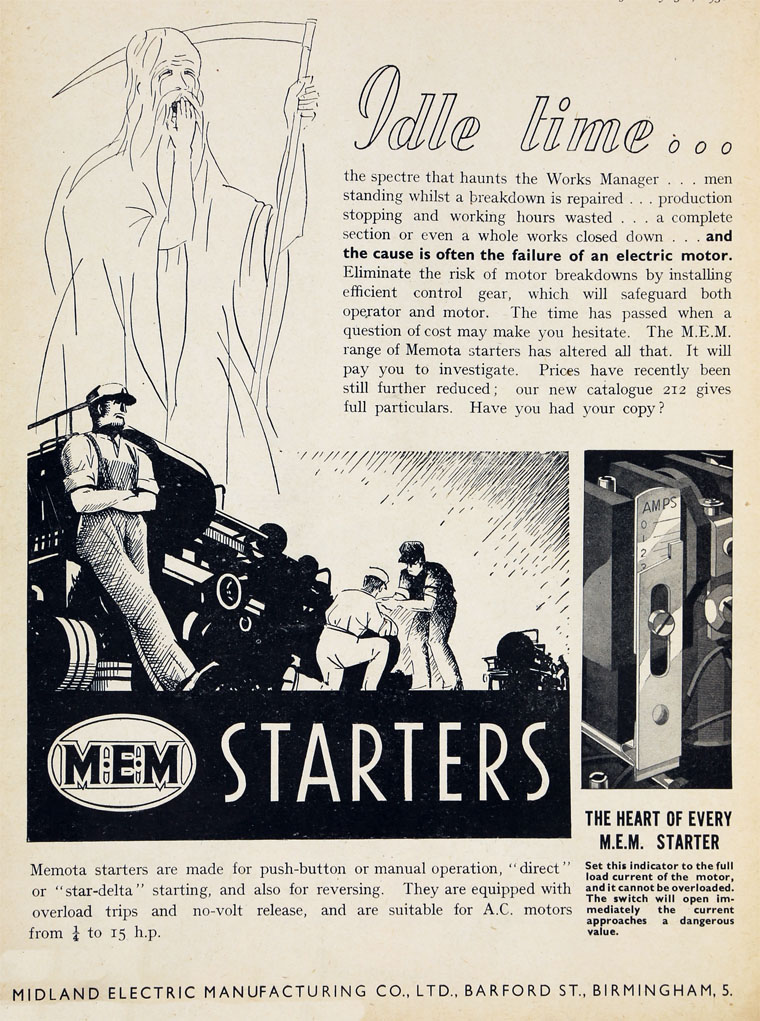 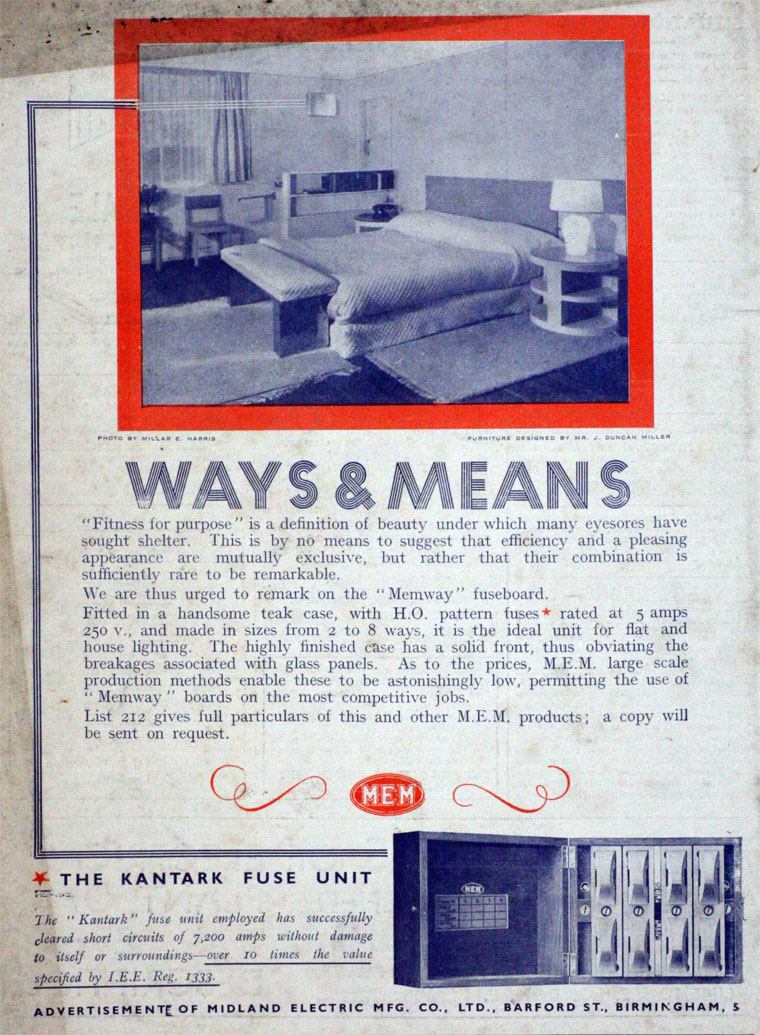 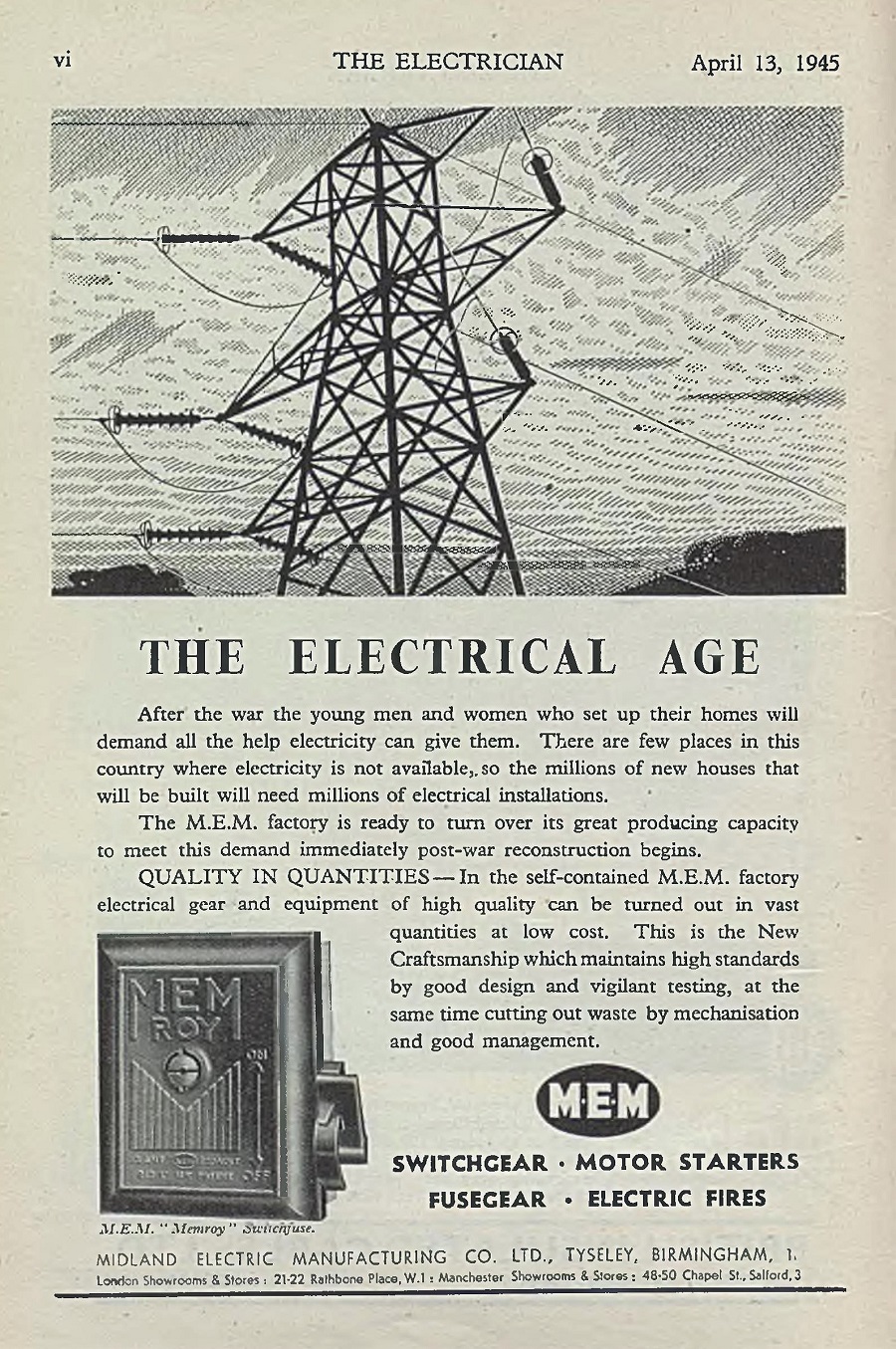 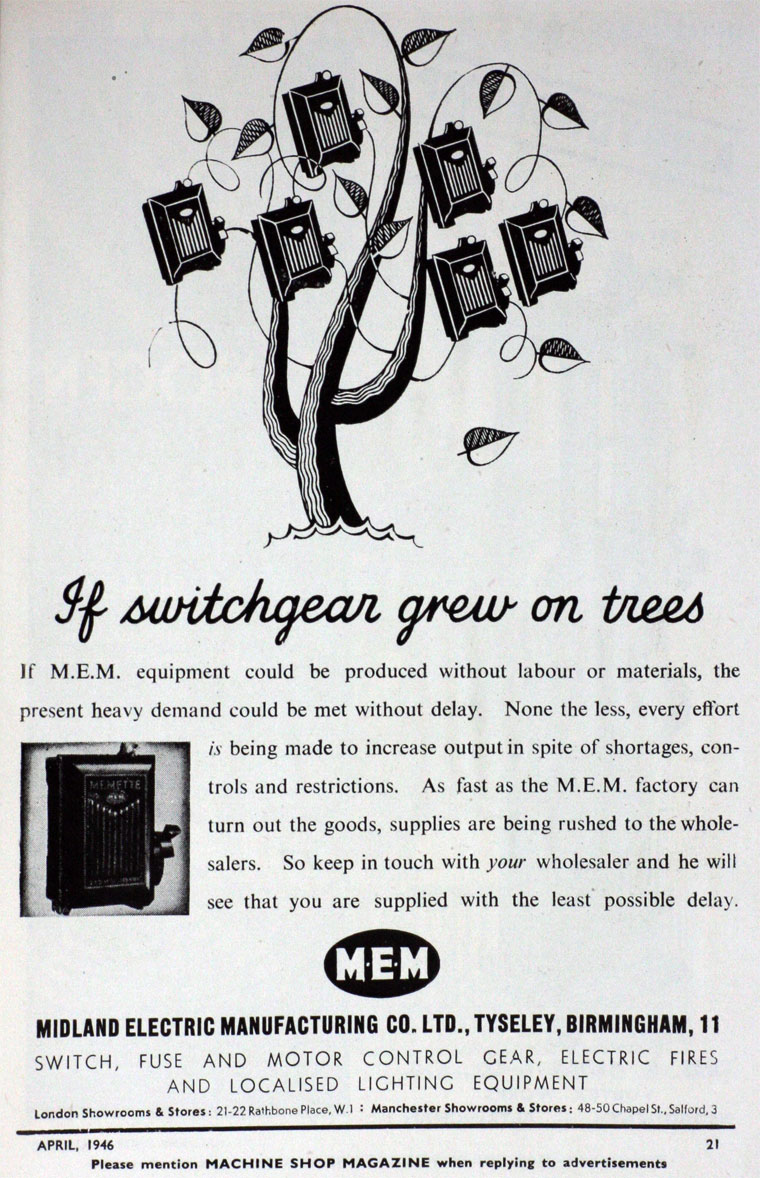 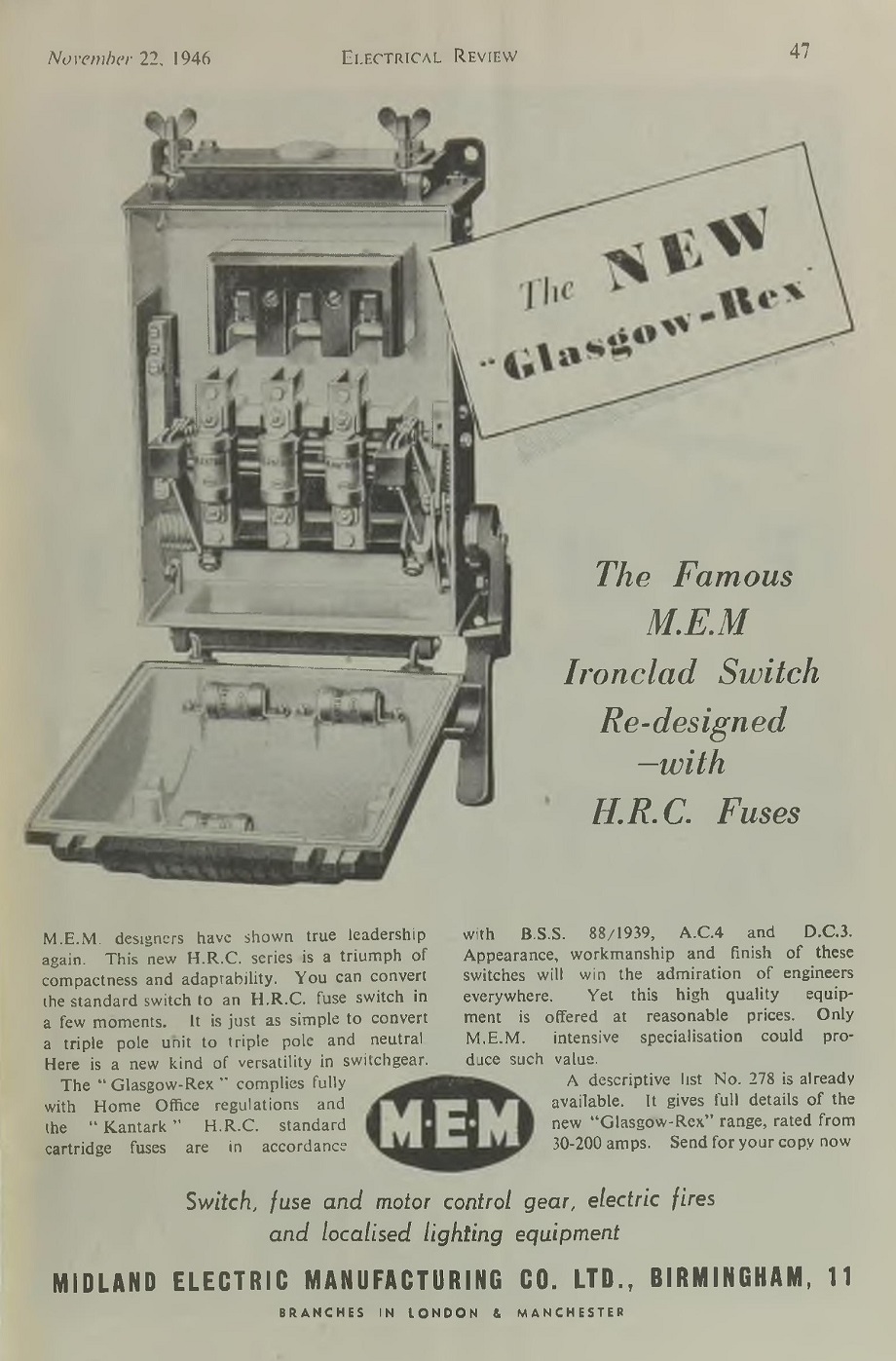 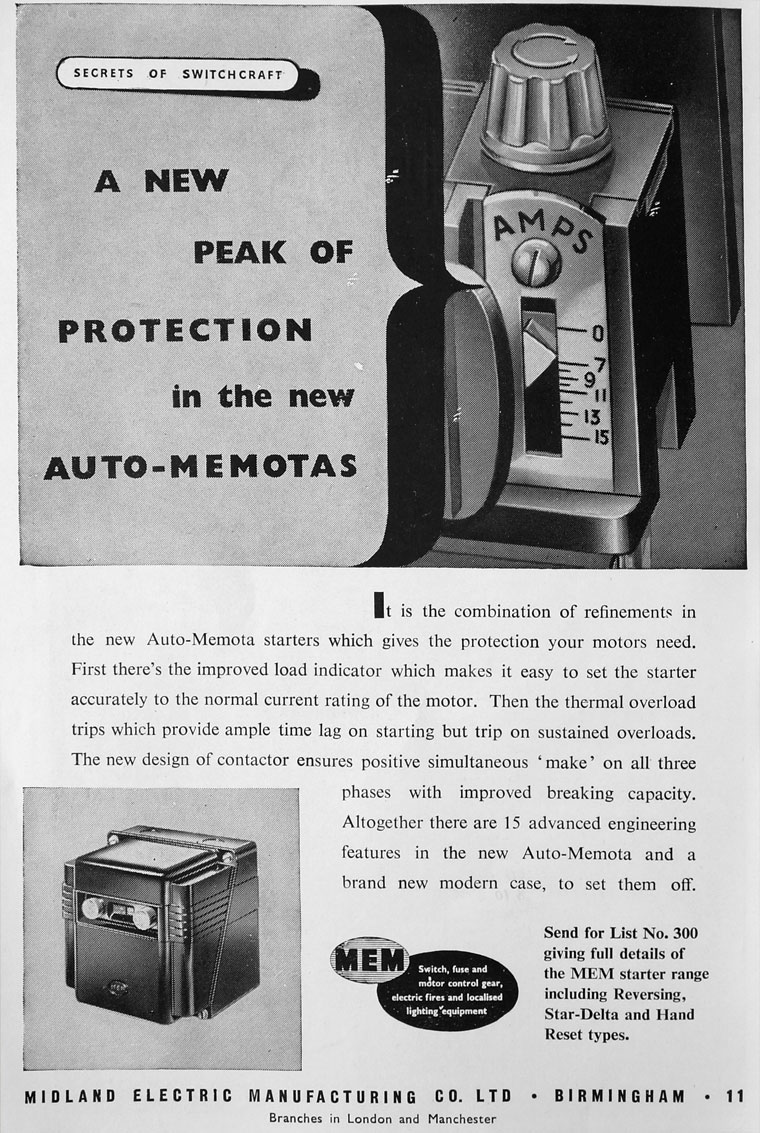 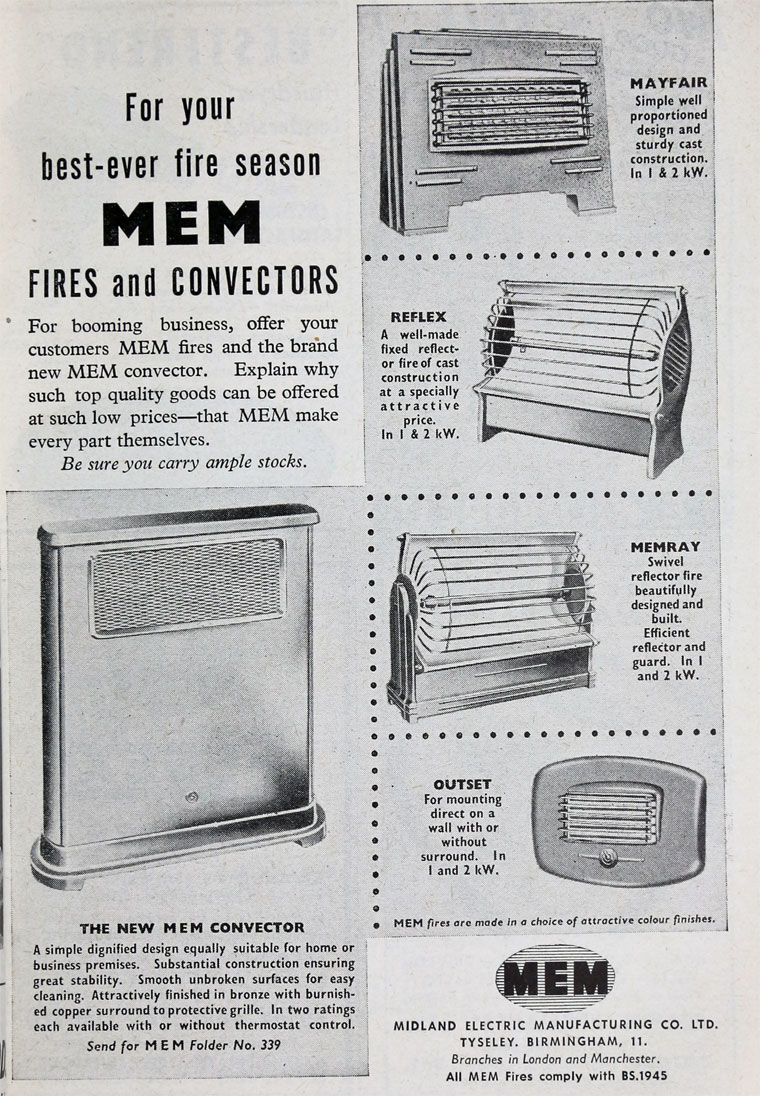 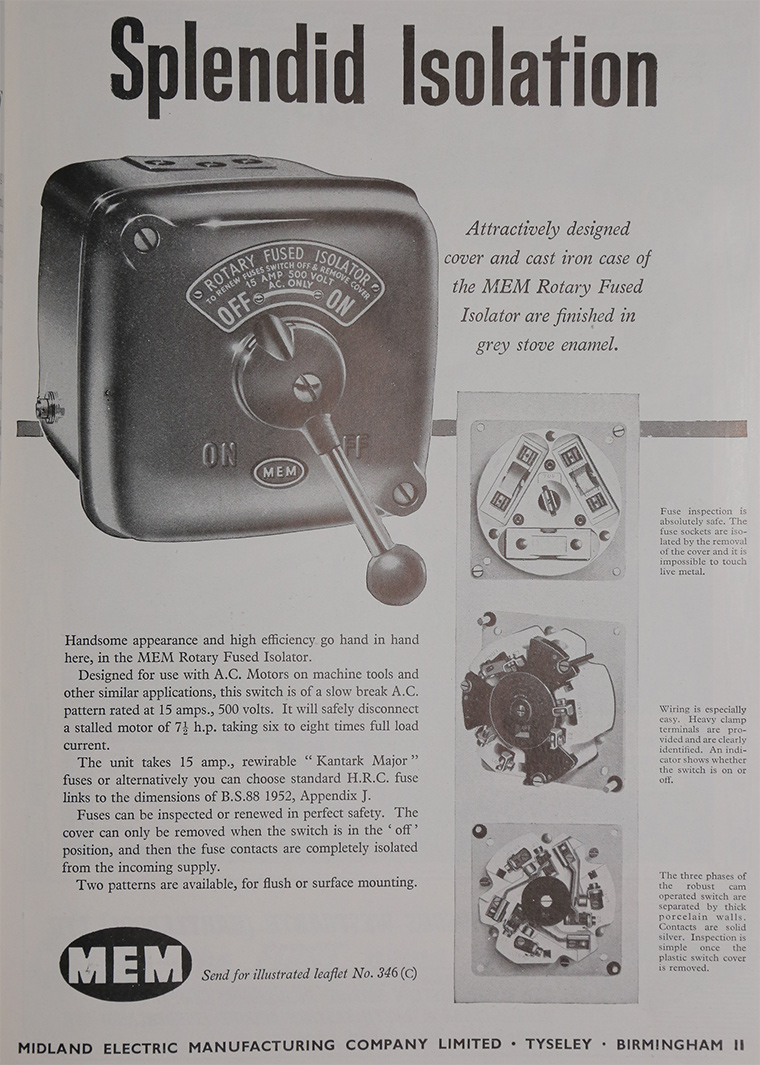 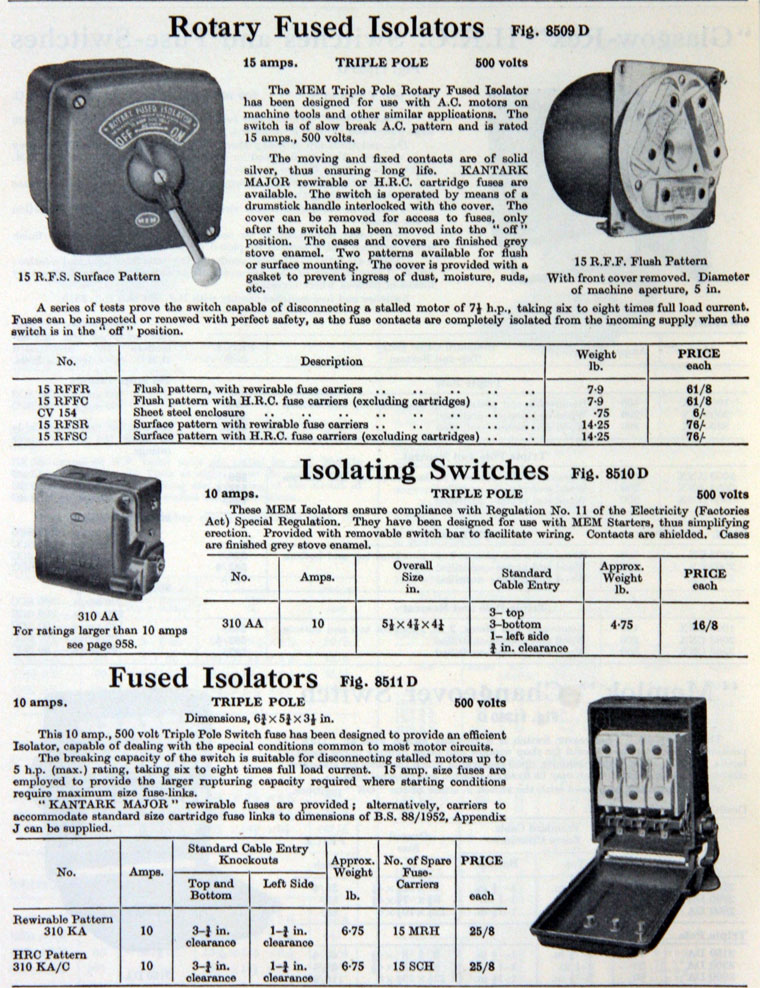 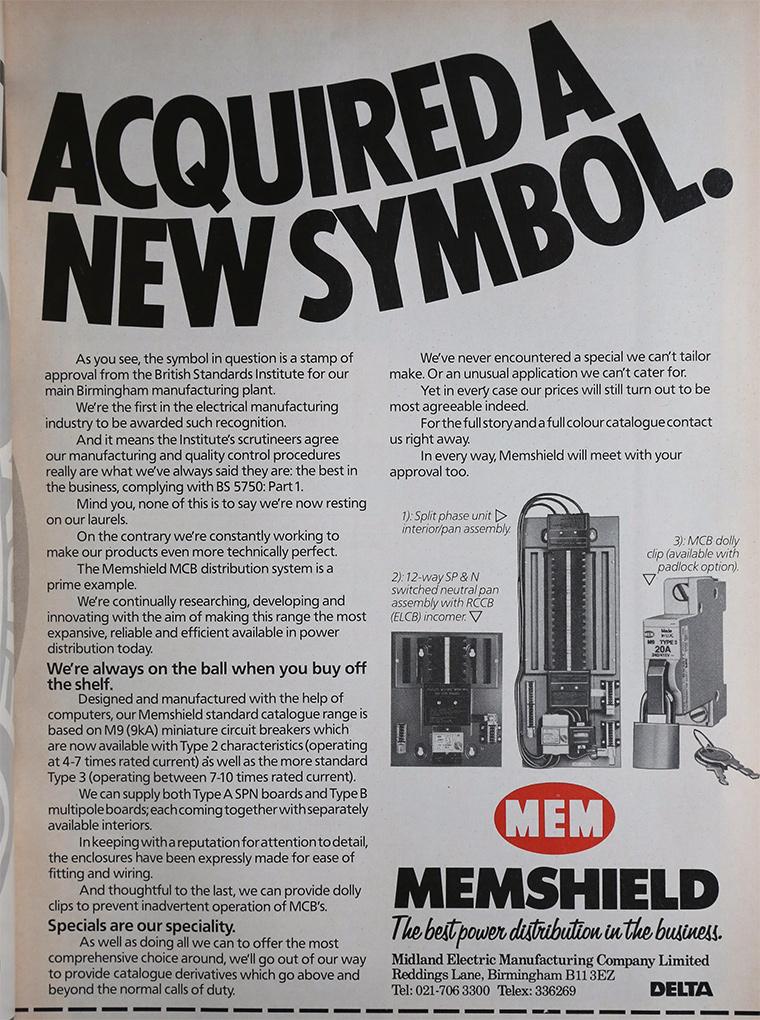 1927 Started to manufacture motor control gear, to meet the increasing use of electric motors in industry

1936 Took over the former Rudge-Whitworth factory in Reddings Lane. They employed around 1,000 persons.

1961 Occupied a new factory at Holyhead, Anglesey, in response to labour shortage in Birmingham[2]

Delta's Electrical Division then consolidated several divisions of MEM (250V, 500V), as well as Bill Switchgear, under the MEM brand in 1998

2003 Electrical Division of Delta acquired by Eaton Corporation of USA, including the MEM, BILL and Holec brands