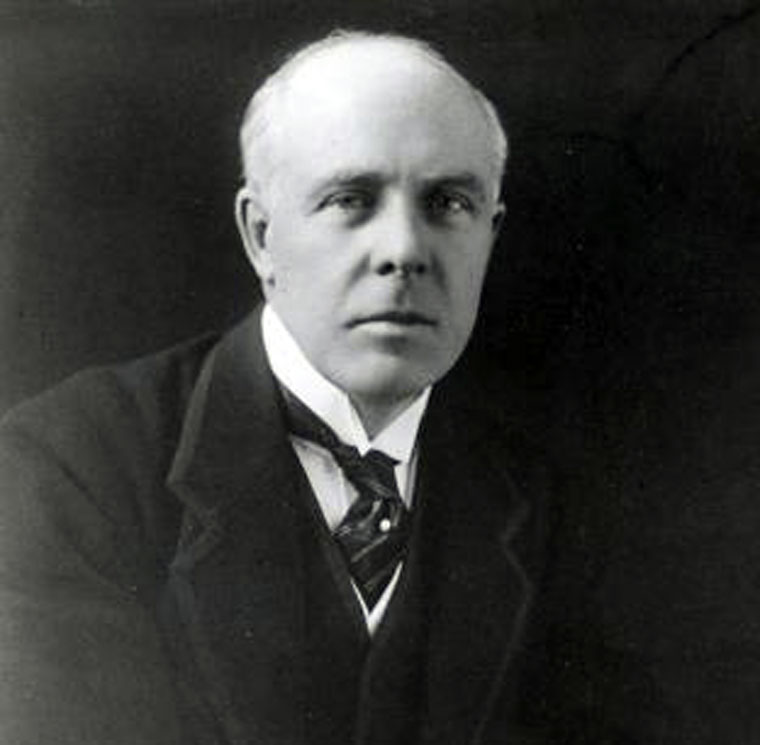 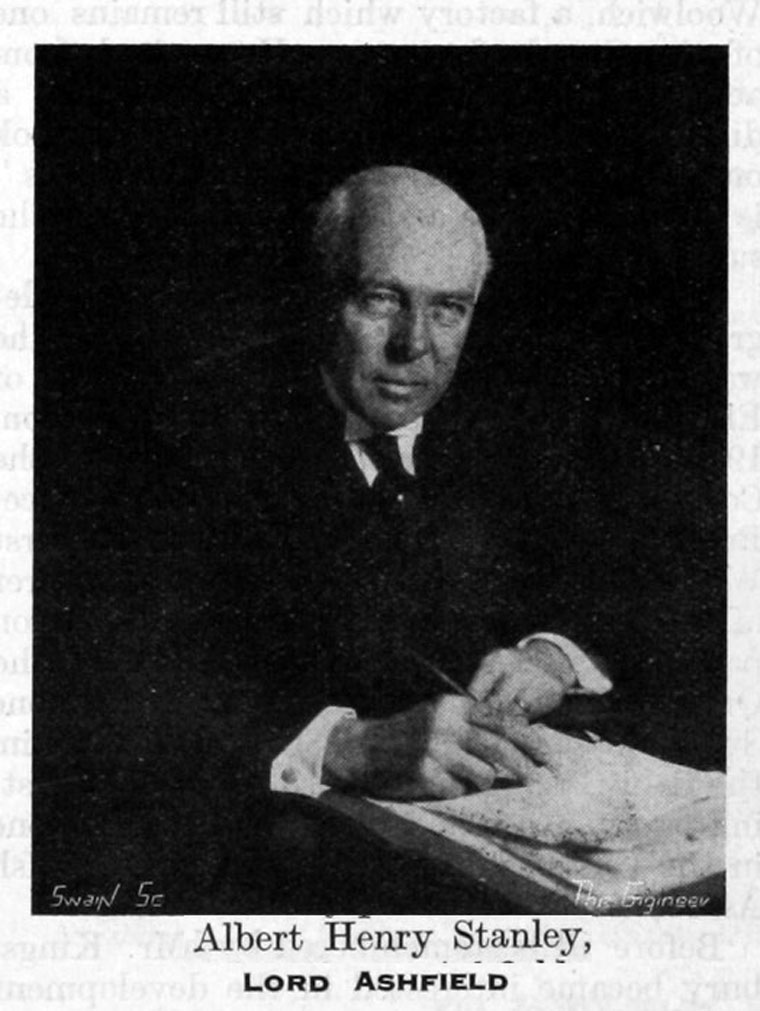 1874 August 8th. Born in Shardlow, Derbyshire, the son of Henry Knattriess, a baker and later a coach painter at Pullman's, and his wife Elizabeth Twigg

1880 The family emigrated to America when his father went to work at Pullman's in Detroit, and changed the surname to Stanley.

His early career was in the United States, where at a young age, he held senior positions in the developing tramway systems of Detroit and New Jersey.

In 1898, he served in the United States Navy during the short Spanish–American War.

1907 His management skills led to his recruitment by the Underground Electric Railways Co as general manager - the company was at the time struggling through a financial crisis that threatened its existence. He quickly integrated the company's management and used advertising and public relations to improve profits. As managing director of the London Electric Railway Co from 1910, he led the take-over of competing underground railway companies and bus and tram operations to form an integrated transport operation known as the Combine.

He was Member of Parliament for Ashton-under-Lyne from December 1916 to January 1920 and was President of the Board of Trade between December 1916 and May 1919, reorganising the board and establishing specialist departments for various industries.

1919 He returned to the Underground Railway Co

1920 He was appointed chairman again. He was raised to the peerage as Lord Ashfield

1933 Appointed chairman of the successor company, the London Passenger Transport Board, during the organisation's greatest period of expansion between the two World Wars, making it a world-respected organisation considered an exemplar of the best form of public administration.