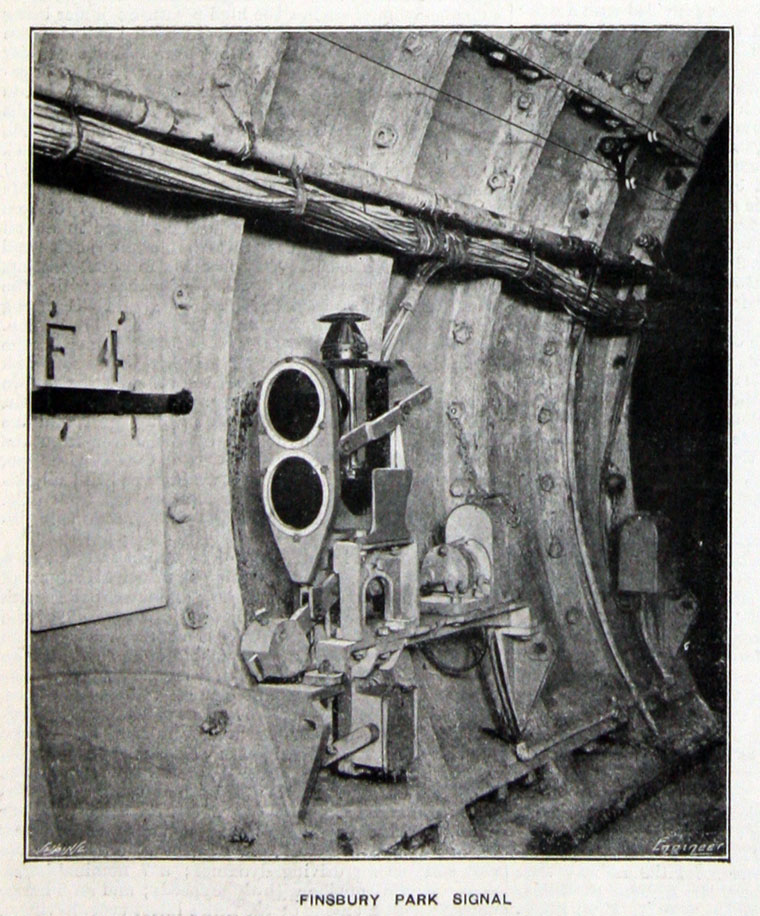 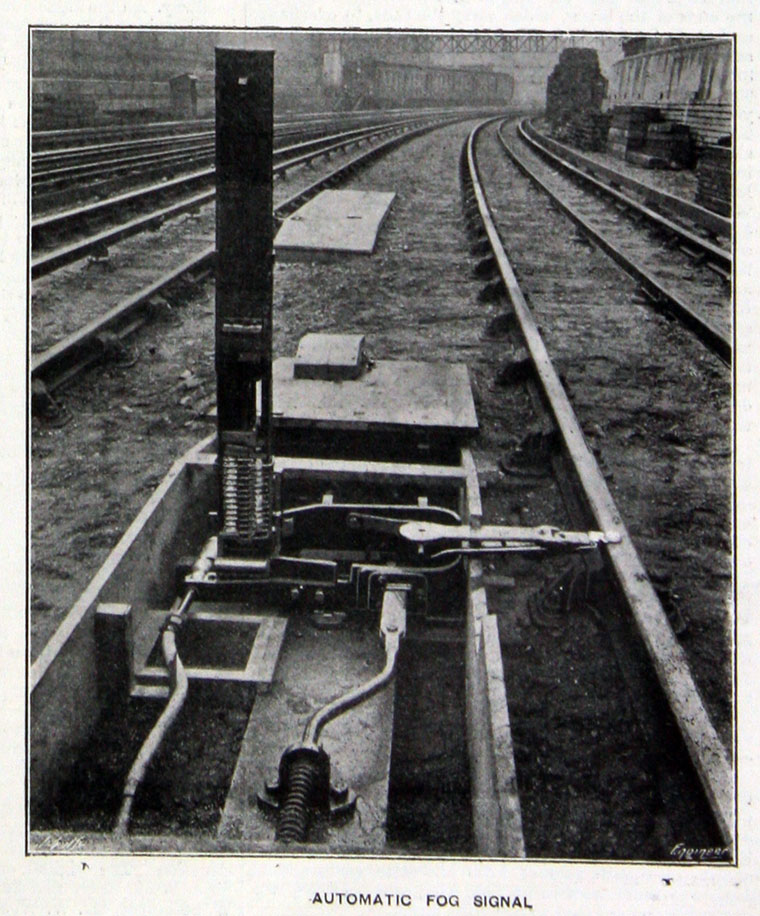 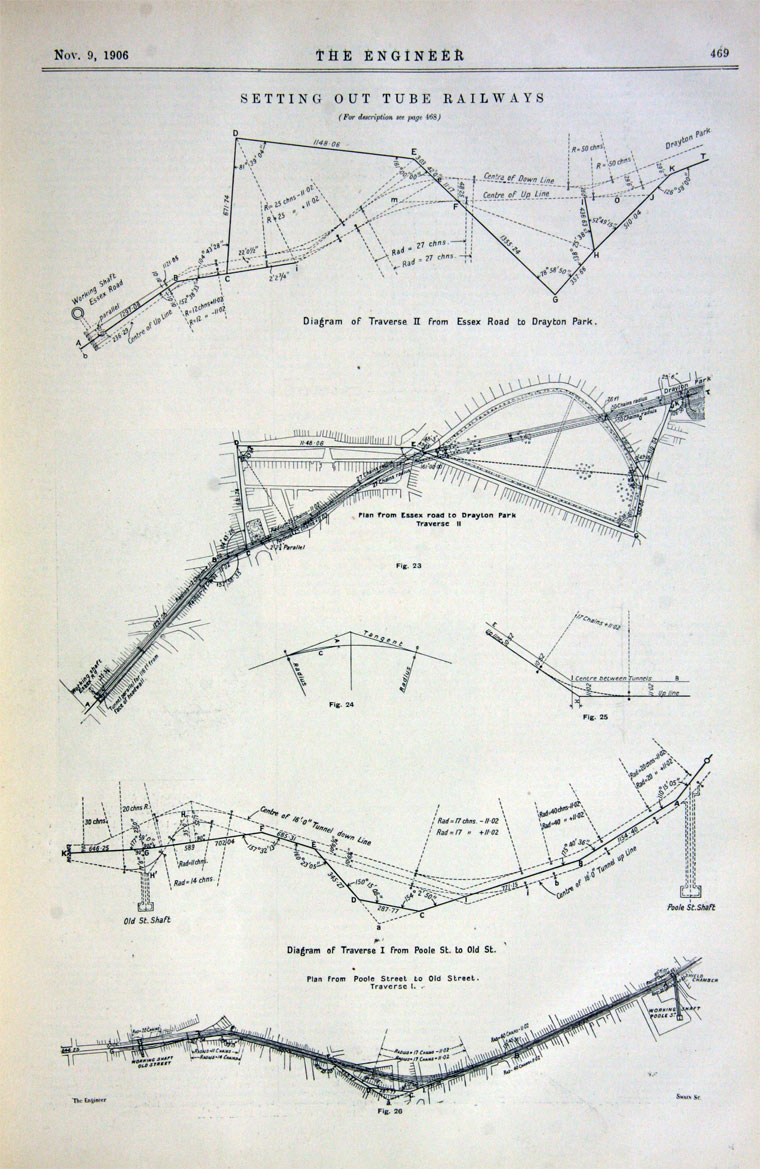 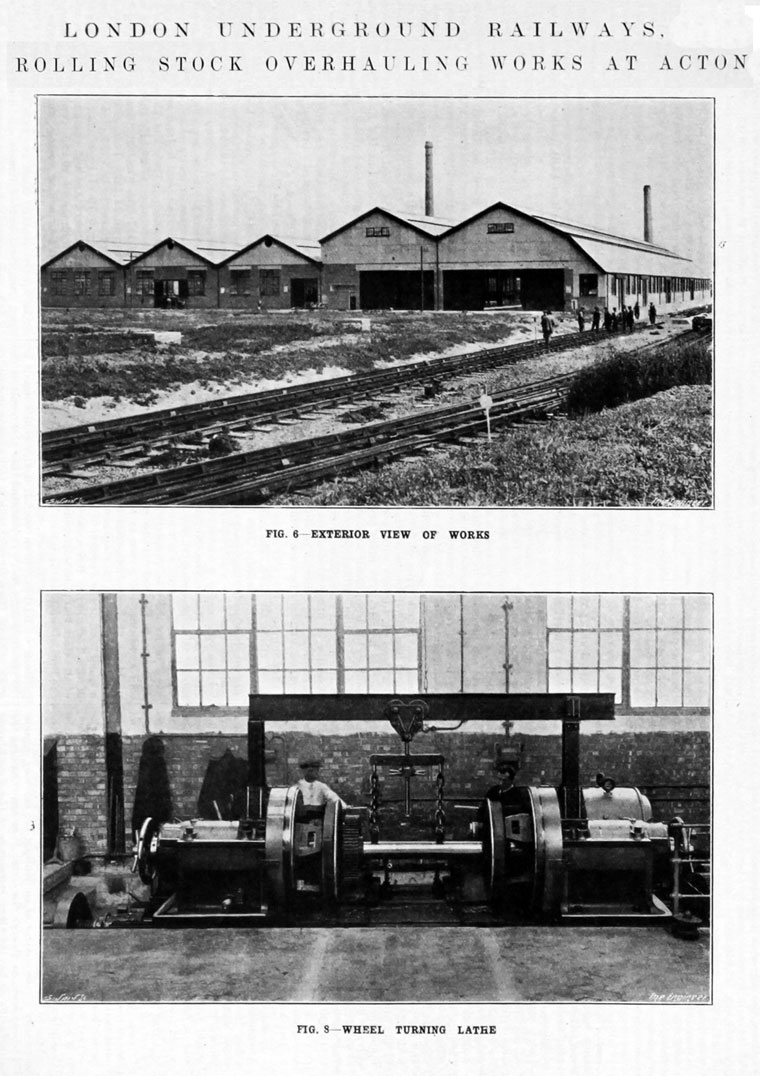 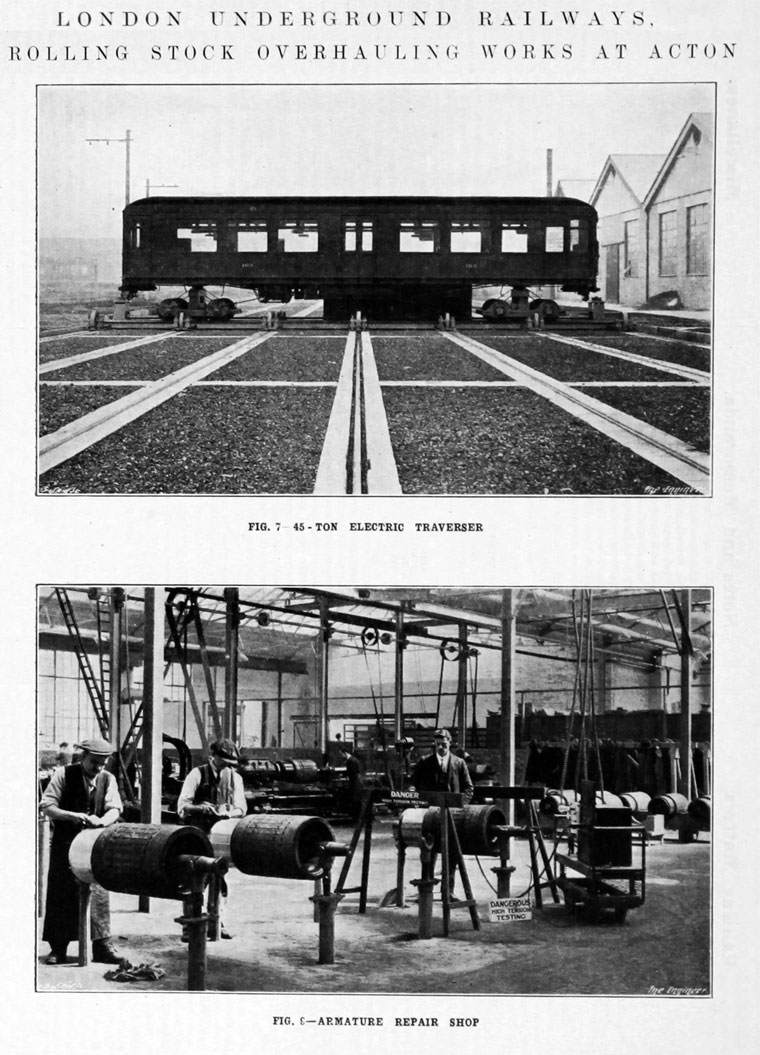 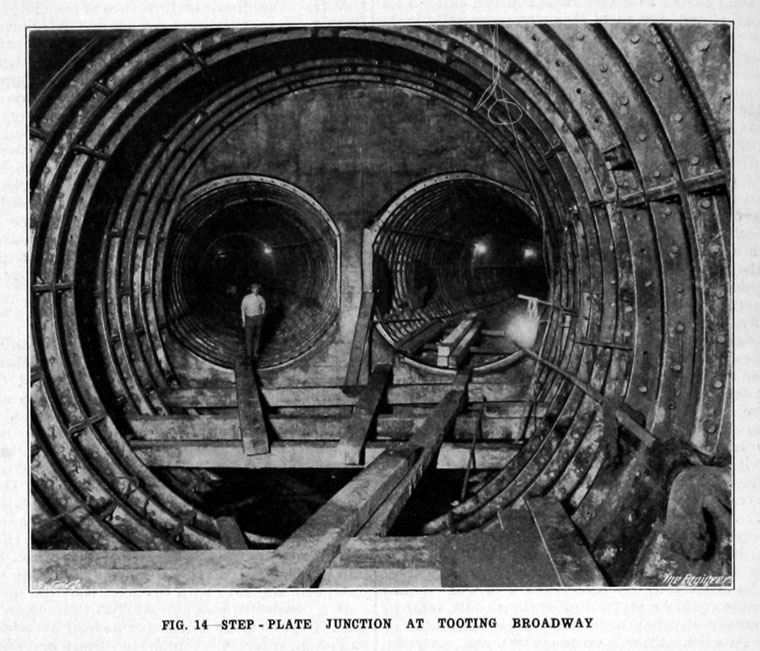 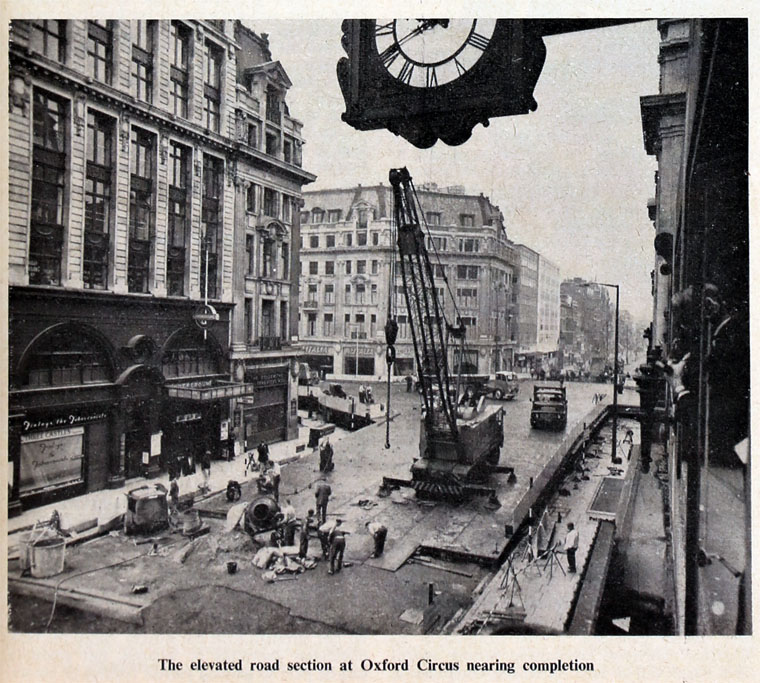 The London Underground is an all-electric railway system that covers much of Greater London and some neighbouring areas. It is the world's oldest underground system, and is one of the largest in terms of route length. Despite its name, about 55% of the network is above ground.

The Underground serves 275 stations and runs over 408 km (253 miles) of line. There are a number of former stations and tunnels that are closed. In 2004–2005, total passenger journeys reached a record number of 976 million, an average of 2.67 million per day.

1854 The Metropolitan Railway, the first section of the London Underground, initially ran between Paddington (Bishop's Road), now Paddington, and Farringdon Street, now Farringdon, and was the world's first urban underground passenger-carrying railway. Following delays for financial and other reasons after the railway was authorised in 1854, public traffic began on 10 January 1863. 40,000 passengers were carried that day, with trains running every ten minutes; by 1880 the expanded 'Met' was carrying 40 million passengers a year. Most of that initial route is now part of the Hammersmith & City Line.

By 1884 Other lines had swiftly followed so that by 1884 the Inner Circle (today's Circle Line) was complete.

The early tunnels were dug using cut-and-cover construction methods. This included the District Line, which necessitated the demolition of a number of houses over the site of the line between Paddington and Bayswater.

The first trains were steam-hauled, which required effective ventilation to the surface. To overcome this problem, there were vents at various points on the route. This allowed the engines to expel steam and bring fresh air into the tunnels. One such vent is at Leinster Gardens, W2. In order to preserve the visual characteristics in what is still a well-to-do street, a five-foot thick concrete façade was constructed to resemble a genuine house frontage.

1890 Advances in electric traction allowed later tunnels to be deeper underground than the original cut-and-cover method allowed, and deep-level tunnel design improved, including the use of tunnelling shields. The City and South London Railway (now part of the Northern Line), the first "deep-level" line and electrically operated, opened in 1890.

Early 20th century: the presence of six independent operators running different Underground lines caused passengers substantial inconvenience; in many places passengers had to walk some distance above ground to change between lines. The costs associated with running such a system were also heavy, and as a result many companies looked to financiers who could give them the money they needed to expand into the lucrative suburbs as well as electrify the earlier steam operated lines. The most prominent of these was Charles Yerkes, an American tycoon who between 1900 and 1902 acquired the Metropolitan District Railway and the, as yet unbuilt, Charing Cross, Euston and Hampstead Railway (later to become part of the Northern Line).

Yerkes also acquired the Great Northern and Strand Railway, the Brompton and Piccadilly Circus Railway (jointly to become the Great Northern, Piccadilly & Brompton Railway, the core of the Piccadilly Line) and the Baker Street and Waterloo Railway (to become the Bakerloo Line) to form the Underground Electric Railways of London Company Ltd (UERL) on 9 April 1902. A subsidiary, London Electric Railway Co, held the 3 deep level lines.

1913 On 1 January the LER absorbed two other independent tube lines, the C&SLR and the Central London Railway, the latter having opened an important east-west cross-city line from Bank to Shepherd's Bush on 30 July 1900. The Central London Railway was nicknamed the "Twopenny Tube" for its flat fare and cylindrical tunnels; the nickname was eventually transferred to the Underground system as a whole.

In 1933, a public corporation called the London Passenger Transport Board (LPTB) was created. The Combine and all the municipal and independent bus and tram undertakings were merged into the LPTB, an organisation that approximated in scope to Transport for London. It set in motion a scheme for expansion of the network, the 1935–1940 New Works programme, to extend some lines and to take over the operation of others from the railway companies; however, the outbreak of World War II froze all these schemes.

During the 1930s and 1940s, several railways were converted into (surface) lines of the Underground. The oldest part of today's Underground network is the Central Line between Leyton and Loughton, which opened as a railway seven years before the Underground itself.

London Underground Limited was a subsidiary of London Regional Transport, a statutory corporation.

Since 2003, the Underground has been part of Transport for London (TfL), which also administers Greater London's buses, including the famous red double-deckers, and carries out numerous other transport-related functions.