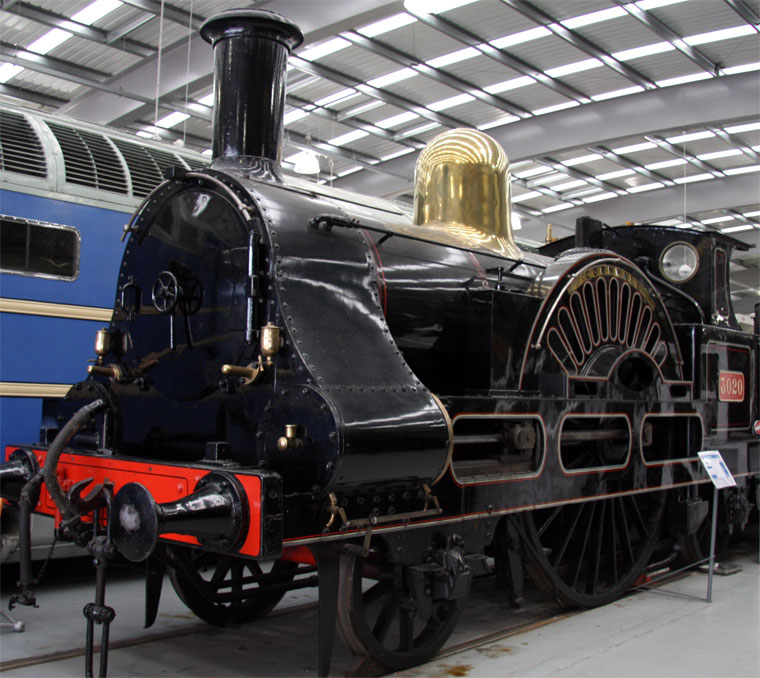 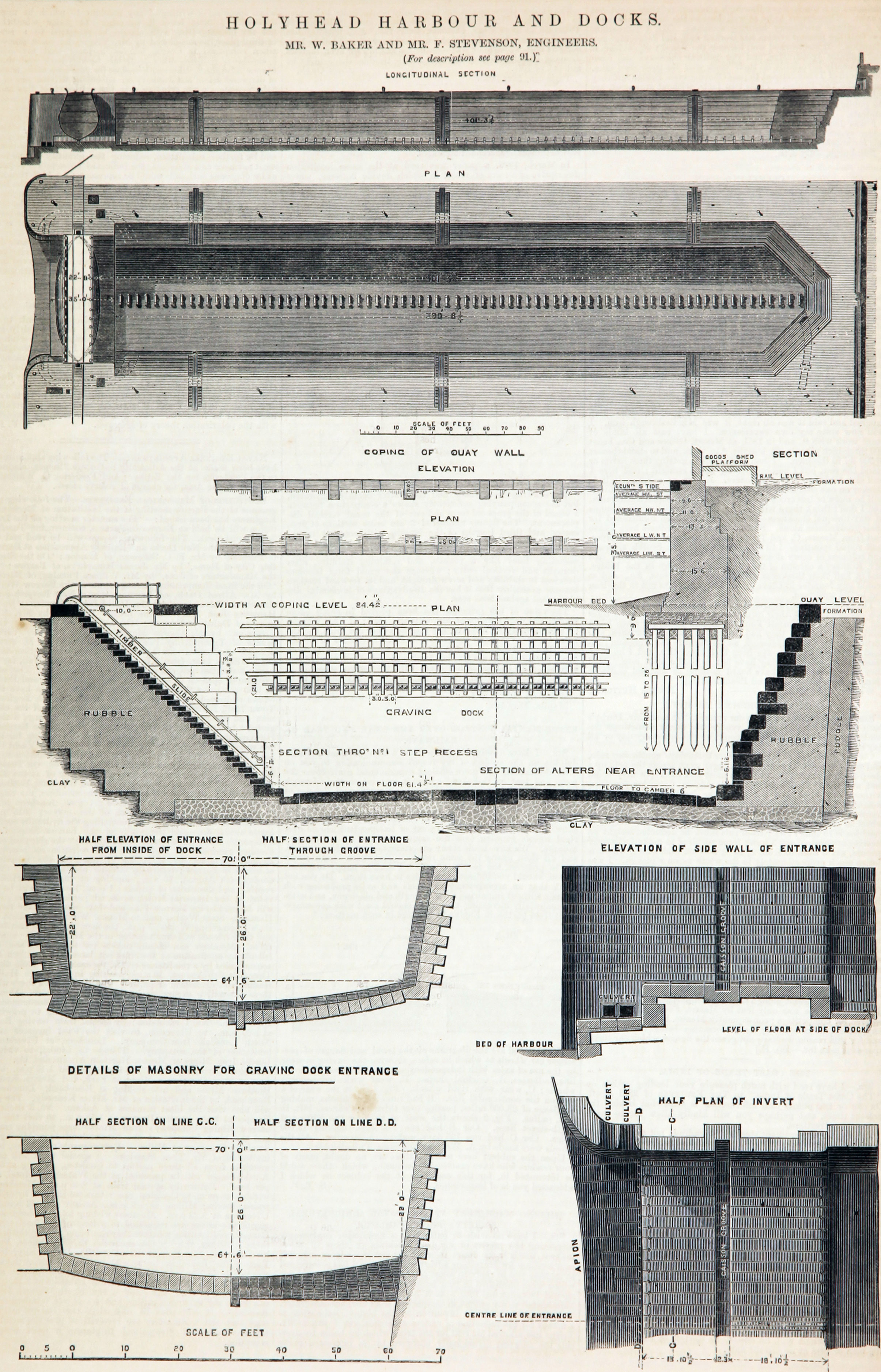 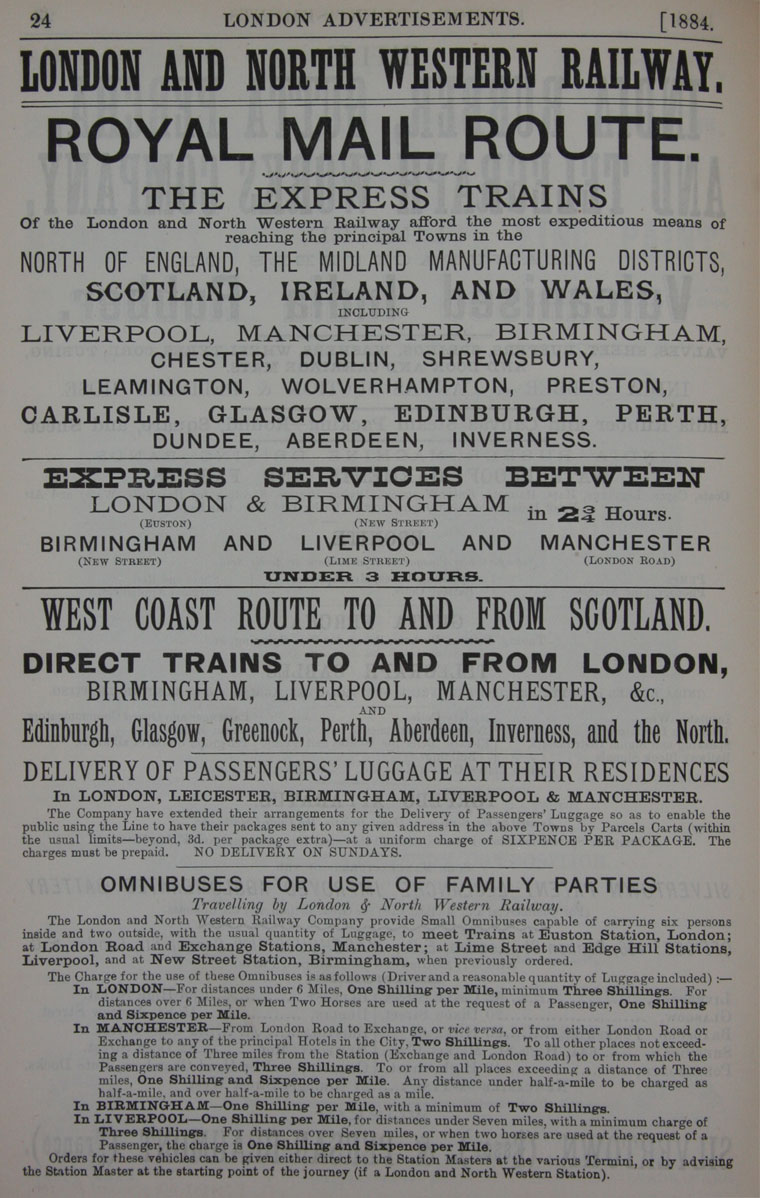 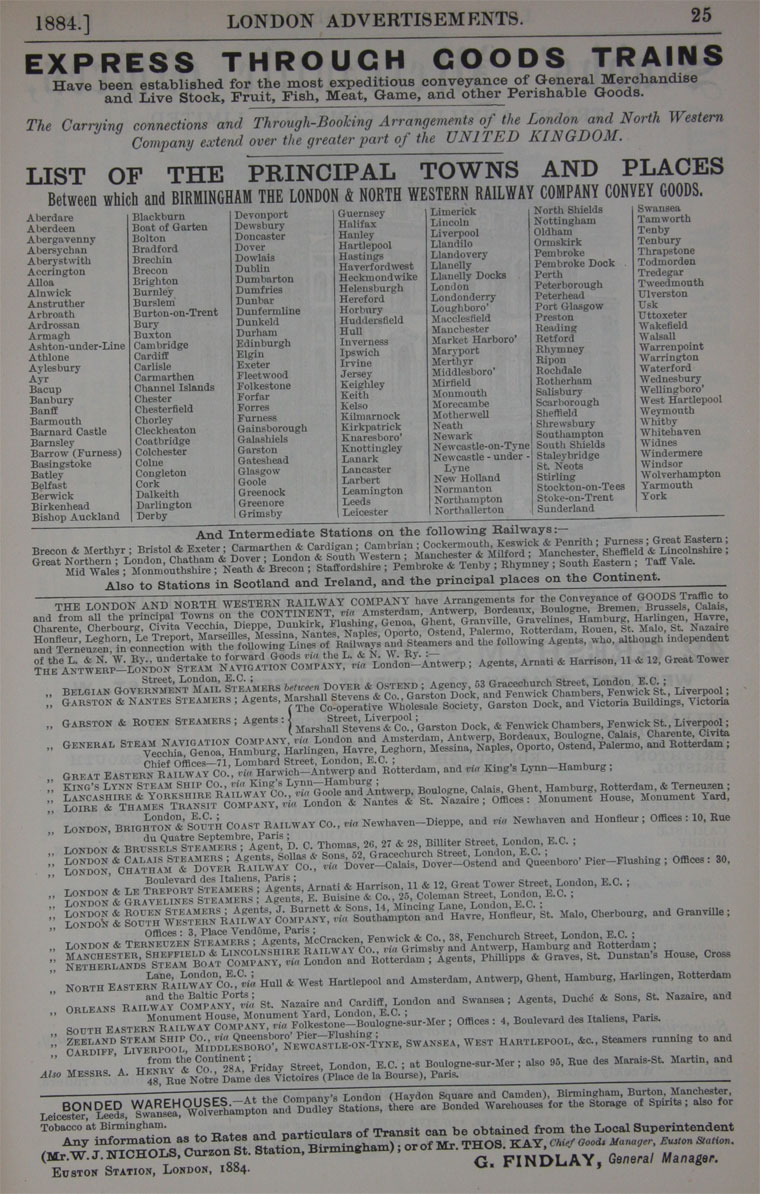 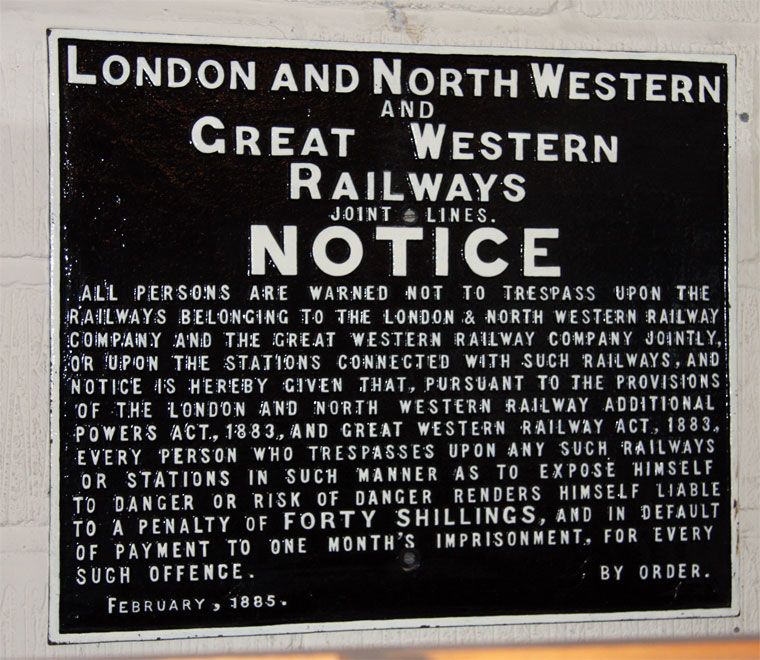 1885. Exhibit at the Didcot Railway Centre. 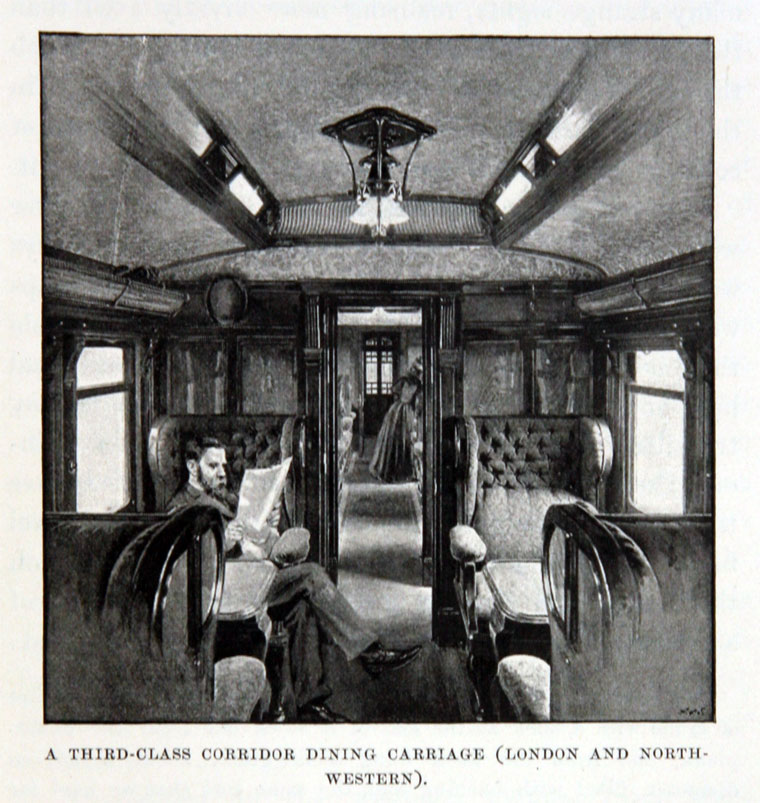 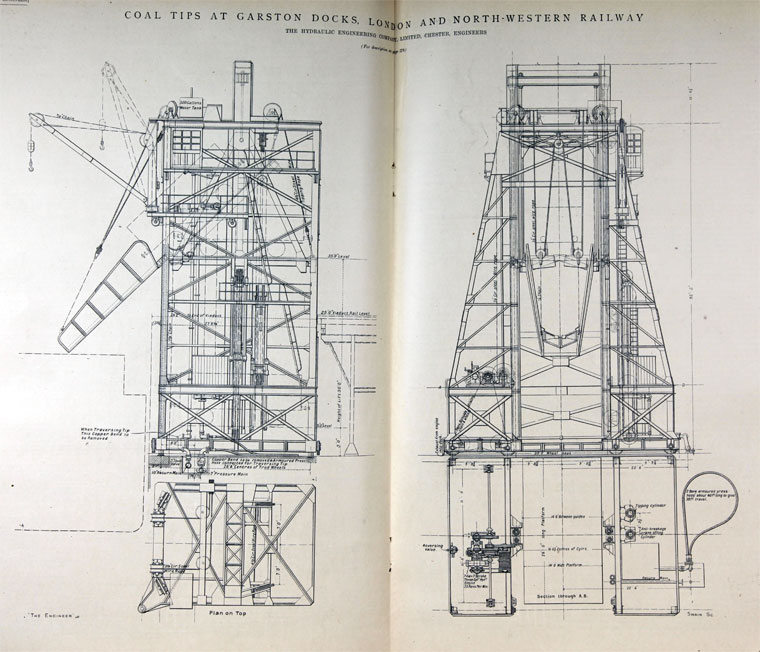 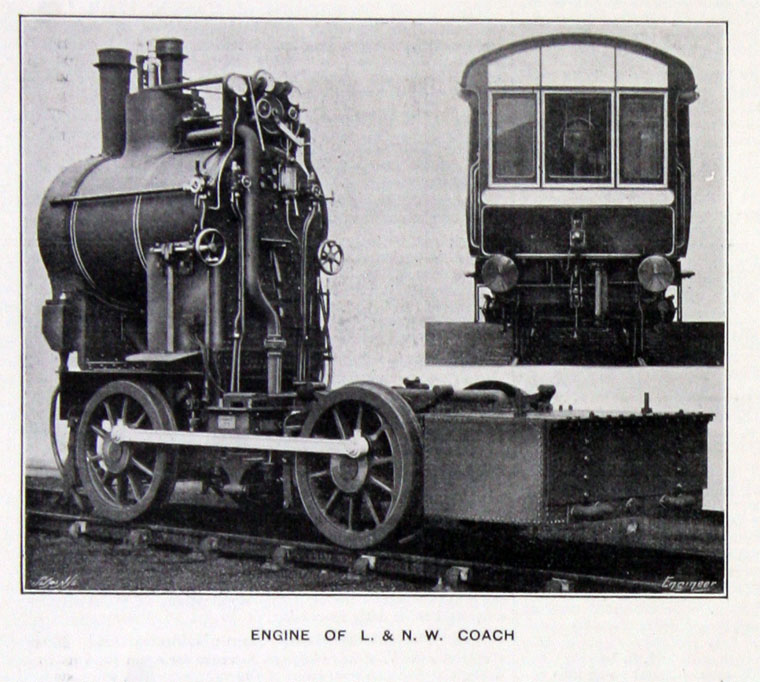 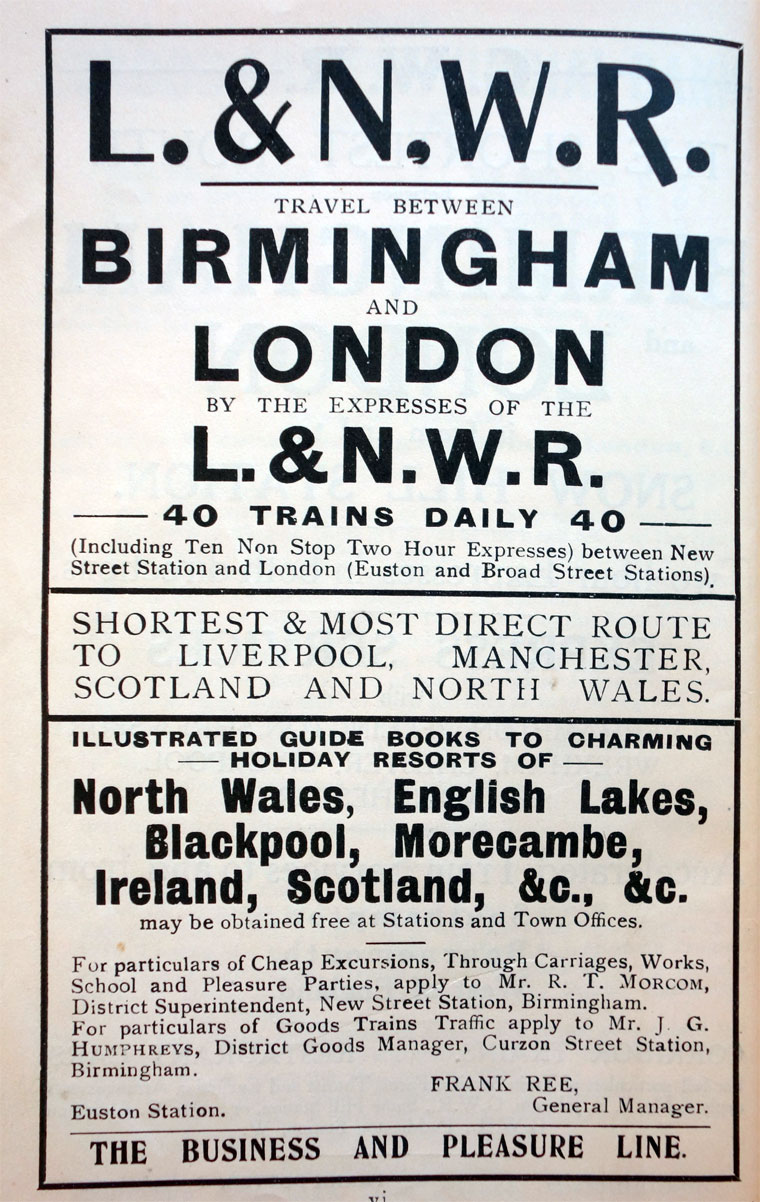 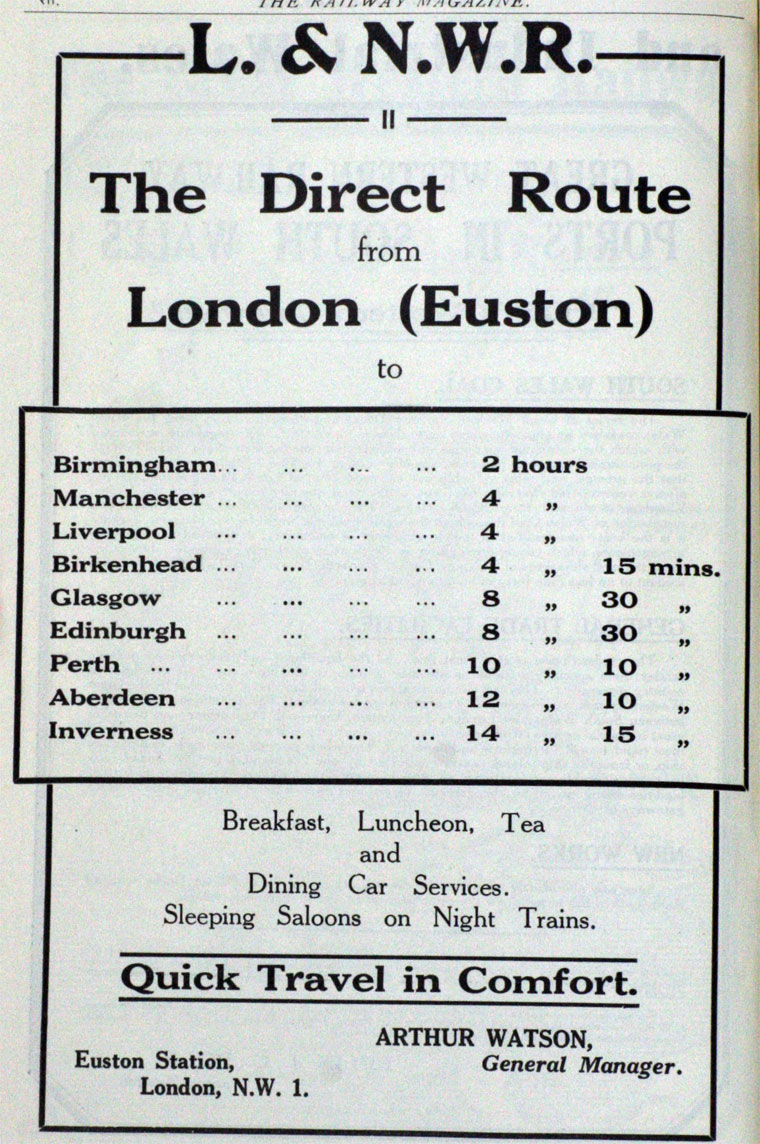 Read the series of articles about The London and North Western Railway from One Hundred Years of British Railways in The Engineer here:

The London and North Western Railway (LNWR) was a railway company that existed between 1846 and 1922 and is an ancestor of today's West Coast Main Line. It was created by the merger of three railway companies: -

1846 The London and North Western Railway was incorporated under its present title.

1907 Gained permission to widen the line between Euston and Watford

c.1909 New lines built from Euston to Watford which would eventually be worked by electric trains[2]

1913 Widening of the main line from north of Harrow to Bushey.

1922 January 1st. The Lancashire and Yorkshire Railway (L&YR) was amalgamated with the LNWR.[6]

1923 The LNWR became a constituent of the London, Midland and Scottish Railway (LMS) when the railways of Great Britain were merged in the grouping of 1923.

The LNWR's main engineering works were at Crewe Works (locomotives) and the Wolverton Works (carriages and wagons). The locomotive livery is described as 'blackberry black'.