This shows the main features of the lattice girder construction, and the decorative 'towers' 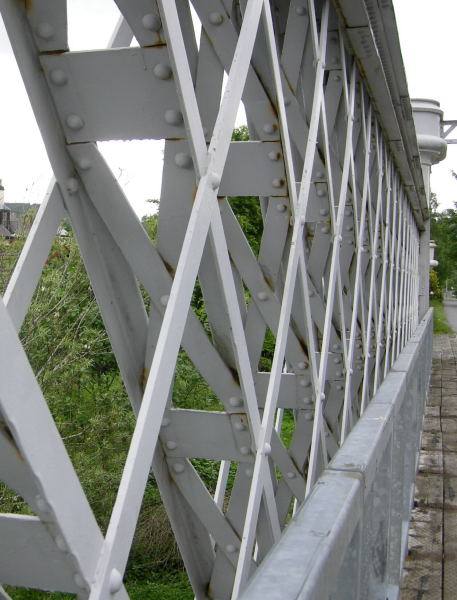 This shows the tension members of the lattice, which are simple flat bars, and the compression members, which use angle iron and are extensively braced against buckling 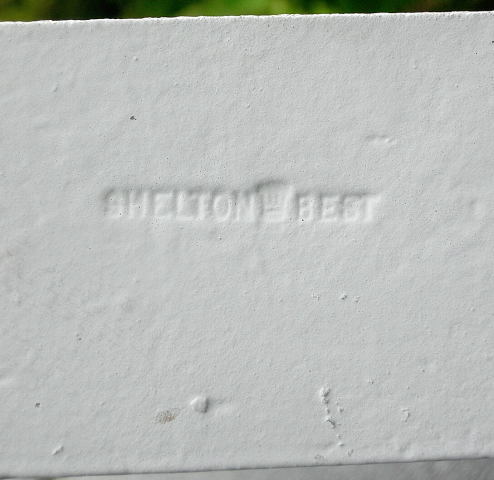 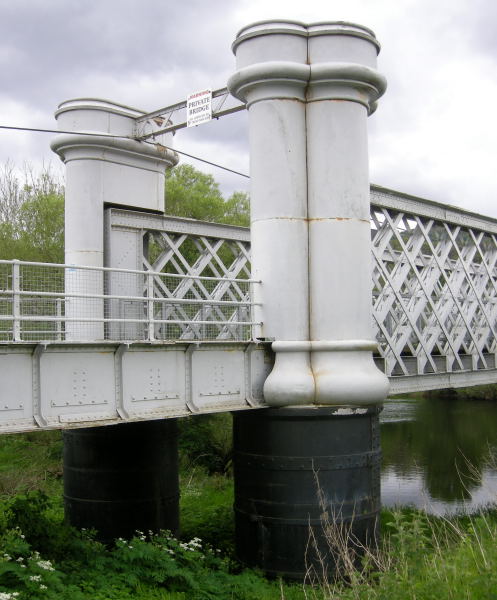 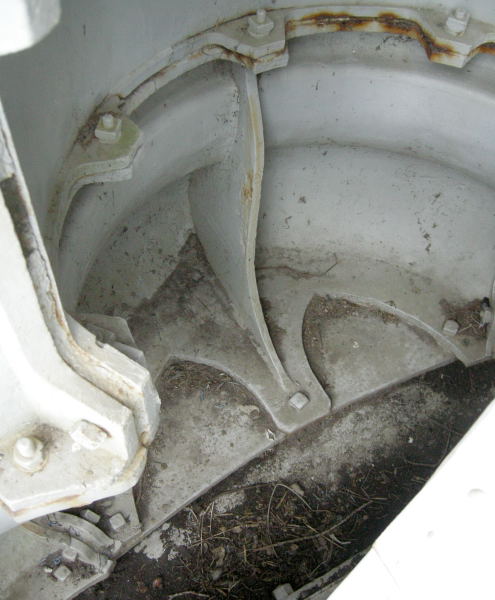 The ornamental 'towers' are assembled from thin iron castings. The flanges only make contact at the outer edges, the gaps being filled, probably with rust-cement 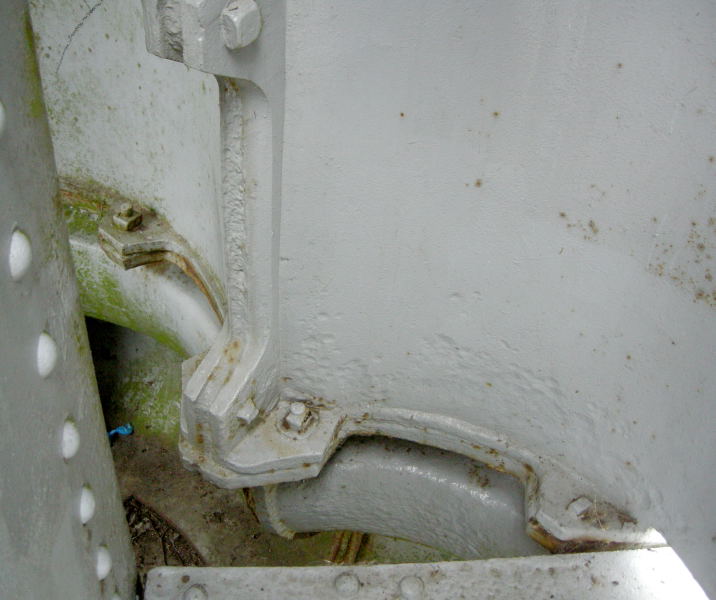 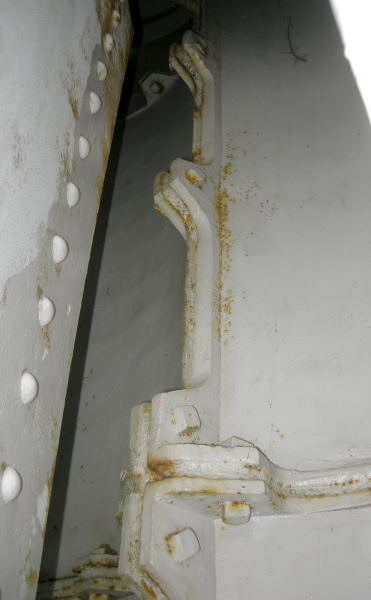 Bulbous plinth fabricated from wrought iron plate. The jagged curved edge next to the plate girder results from the plate being shaped by punching a series of holes, the normal method before oxy-acetylene cutting became available

Logierait Bridge, or more correctly Logierait Viaduct (it has four spans), was built in 1865 as a railway bridge, carrying the Aberfeldy branch of the Inverness and Perth Junction Railway over the River Tay. It closed in 1965, but was restored and converted for single track road use, connecting the A827 and the B898 near Ballinuig, south east of Pitlochry.

It is now a community asset owned by the Logierait Bridge Company. See here for recent history of the bridge.

The ironwork was produced by the Fairbairn Engineering Co of Manchester. The main contractors were Gowans and McKay, and Joseph Mitchell was the designer. The wrought iron lattice girders are supported by cylindrical cast iron piers filled with stone rubble and/or concrete. The shorter approach spans are of plate girder construction. The length of each of the two main spans is 137 ft, and the side spans 41.5 ft.

Note: A somewhat similar bridge, the Tay Viaduct, Dalguise, remains in use as a railway crossing over the Tay, a few miles south of Logierait Viaduct. The spans are longer (main spans 210 and 141 ft), and it has more expensive masonry piers and decorative towers.

Ballinluig Viaduct was very similar to Logierait Viaduct, but with slightly shorter spans, and carried the branch line over the River Tummel, a short distance east of Logierait. Its main spans were 122 ft, and the side spans 35 ft. It was scrapped and replaced by the present A827 road bridge which here follows the line of the railway. See Canmore entry for Ballinluig Viaduct.