Grace's Guide is the leading source of historical information on industry and manufacturing in Britain. This web publication contains 146,025 pages of information and 231,556 images on early companies, their products and the people who designed and built them. 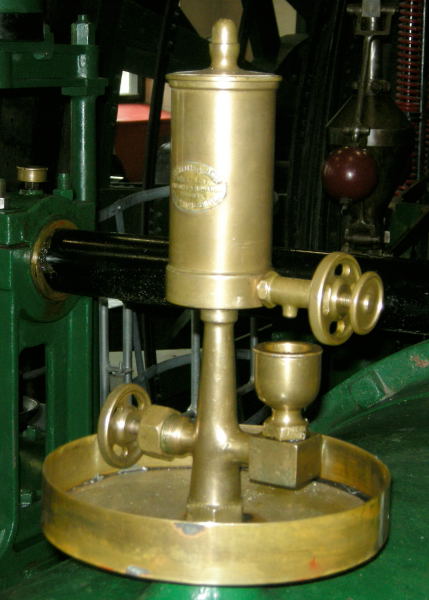 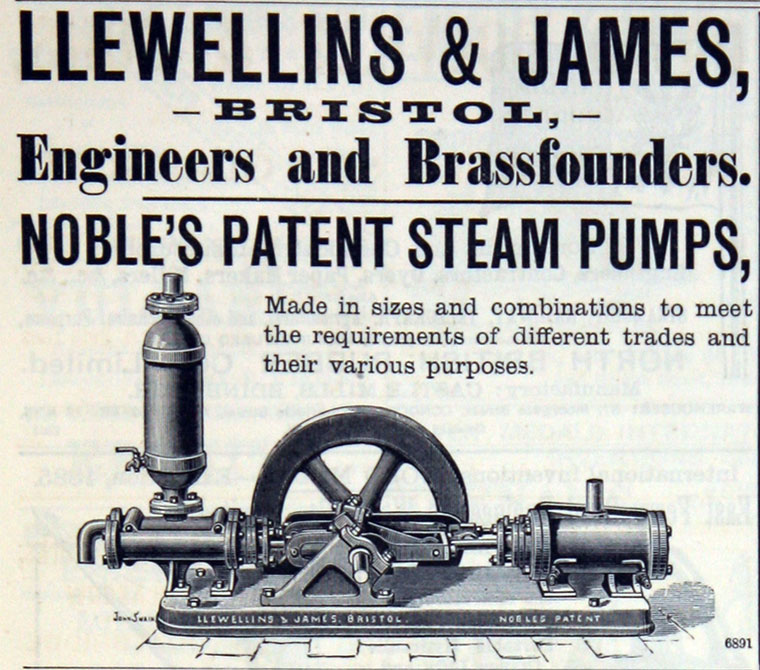 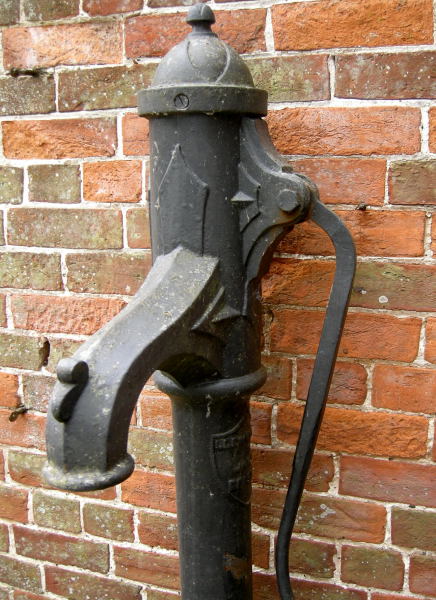 Llewellins and James of Bristol.

Sometimes described as Llewellin and James.

1848 Patent sealed: Peter Llewellin, Bristol, brass and copper manufacturer, and John Hemmens, of the same place, brass-founder - Improvements in the manufacture of cocks or valves for drawing off liquids.[1]

Mid-1850s The name of the business became Llewellin and James.

1875 The Castle Green premises were damaged by fire and were rebuilt within two years.

1881 Dissolution of the Partnership between John Llewellin, James Henry Howell, and William Maberly Llewellin, carrying on business as Brassfounders and Engineers, at Nailsworth, in the county of Gloucester, under the name or style of the Nailsworth Foundry Company, and at 28, Bath-street, Glasgow, under the name or style of Llewellins and James. John Llewellin continued the business at Nailsworth, Gloucestershire, on his own account; William Maberly Llewellin continued the business at 28, Bath-street, Glasgow, on his own account[3] - see Llewellin Machine Co.

By 1889 the company was the largest brass foundry in Bristol.

1909 Agreed with Phoenix Engineering Co of Chard to buy all its tar boilers from Phoenix and that the two companies would sell their boilers at the same price.

1972 At a meeting in Bristol, the Company was put into voluntary liquidation[4]