Grace's Guide is the leading source of historical information on industry and manufacturing in Britain. This web publication contains 137,336 pages of information and 220,651 images on early companies, their products and the people who designed and built them. 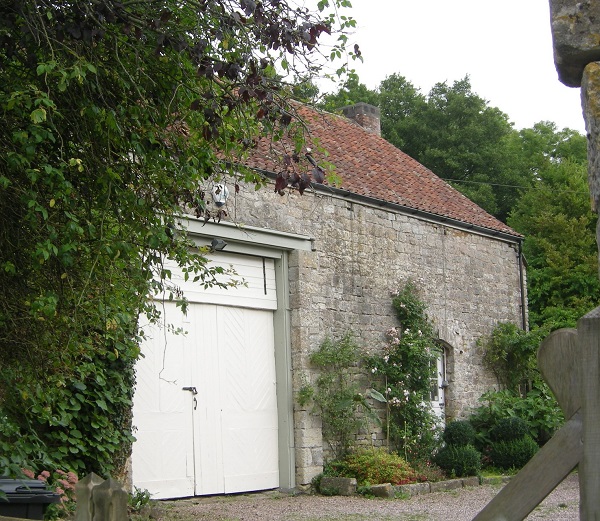 The building in the foreground was originally three cottages

near Winford, Somerset (between Winford and Chew Magna, to the south west of Bristol).

Thought to have been established c.1650, and by the 18th century had become the largest gunpowder-producing site in south west England. The works closed in the 1820s following the end of the Napoleonic wars, after which it became a farm, now known as Powdermills Farm. The intact buildings can be seen from a public road (see photos), but there is a complex of ruined buildings, weirs, and watercourses on private land, including a 250m long pond built to serve the waterwheels and also to provide a channel for boats for internal transport. For more detail, see the Historic England website[1]