Grace's Guide is the leading source of historical information on industry and manufacturing in Britain. This web publication contains 142,917 pages of information and 228,821 images on early companies, their products and the people who designed and built them. 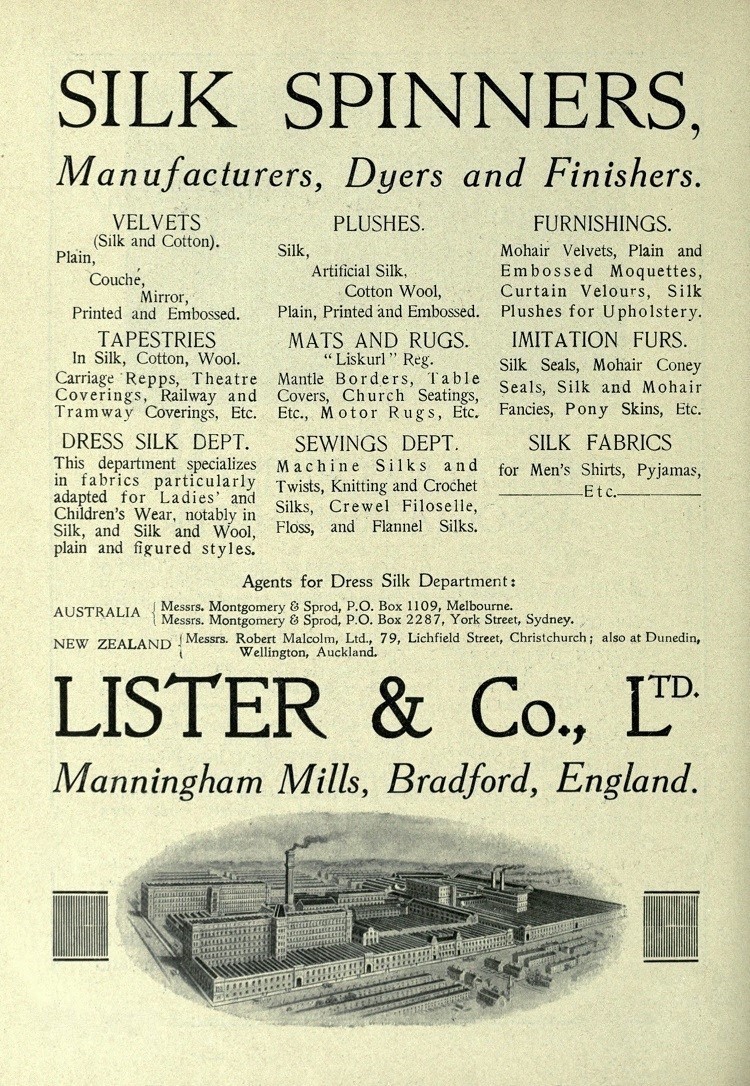 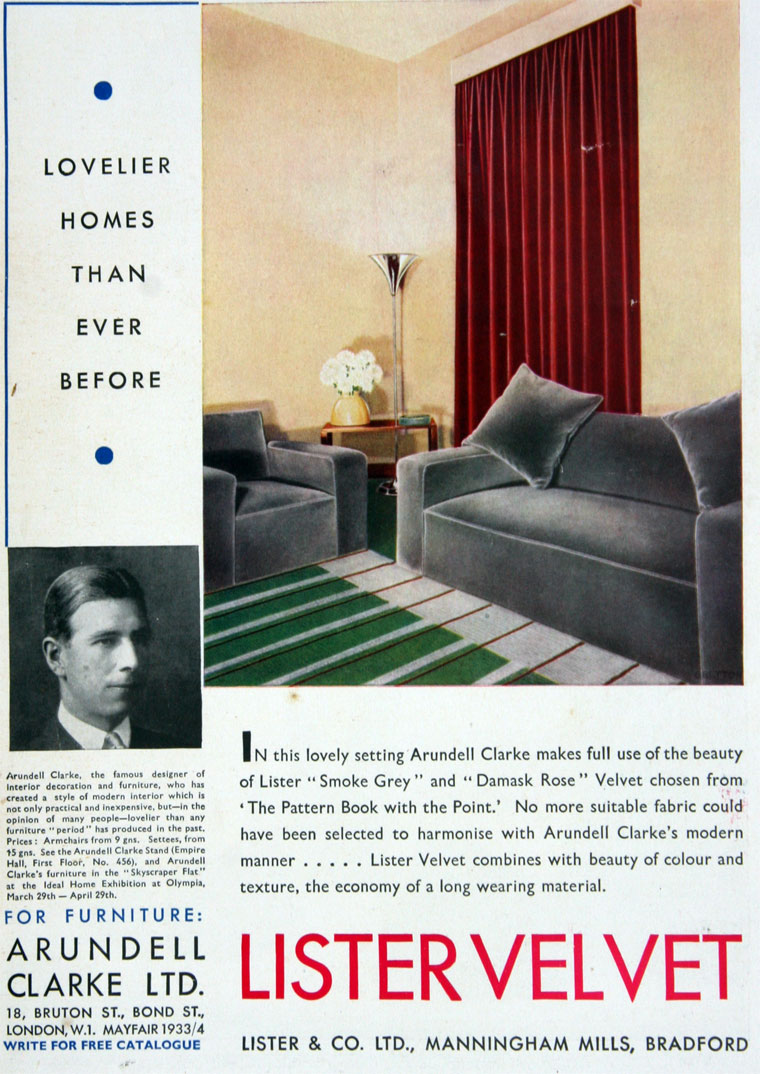 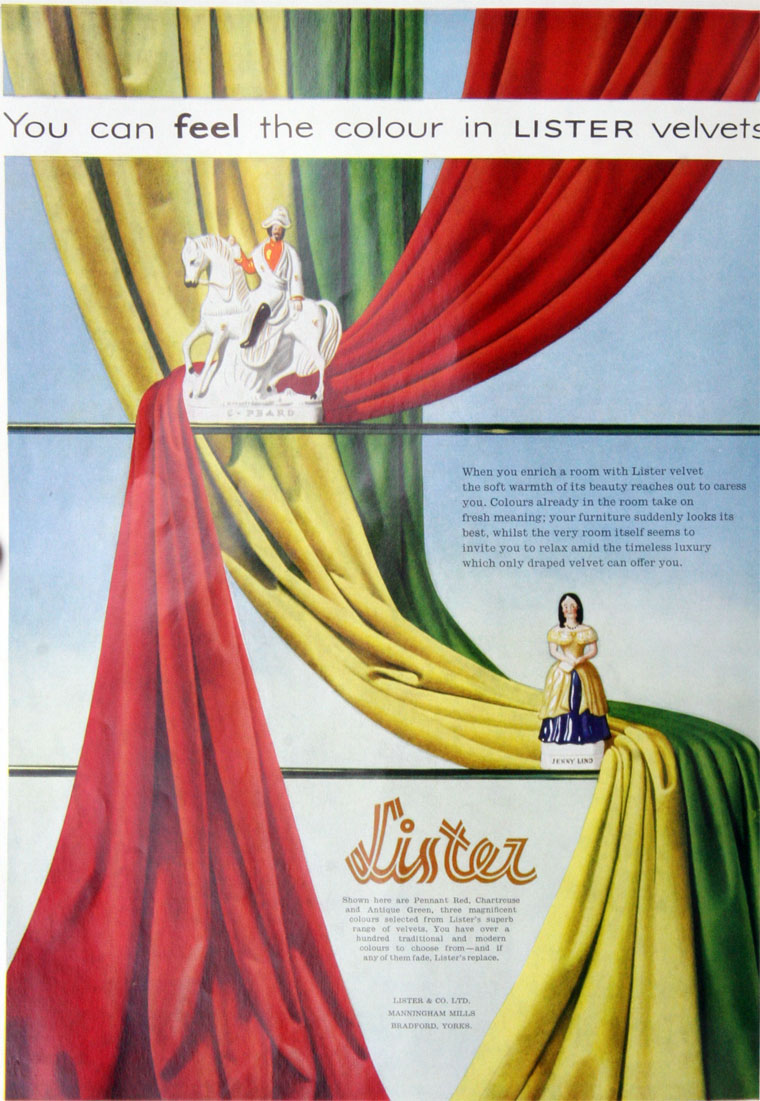 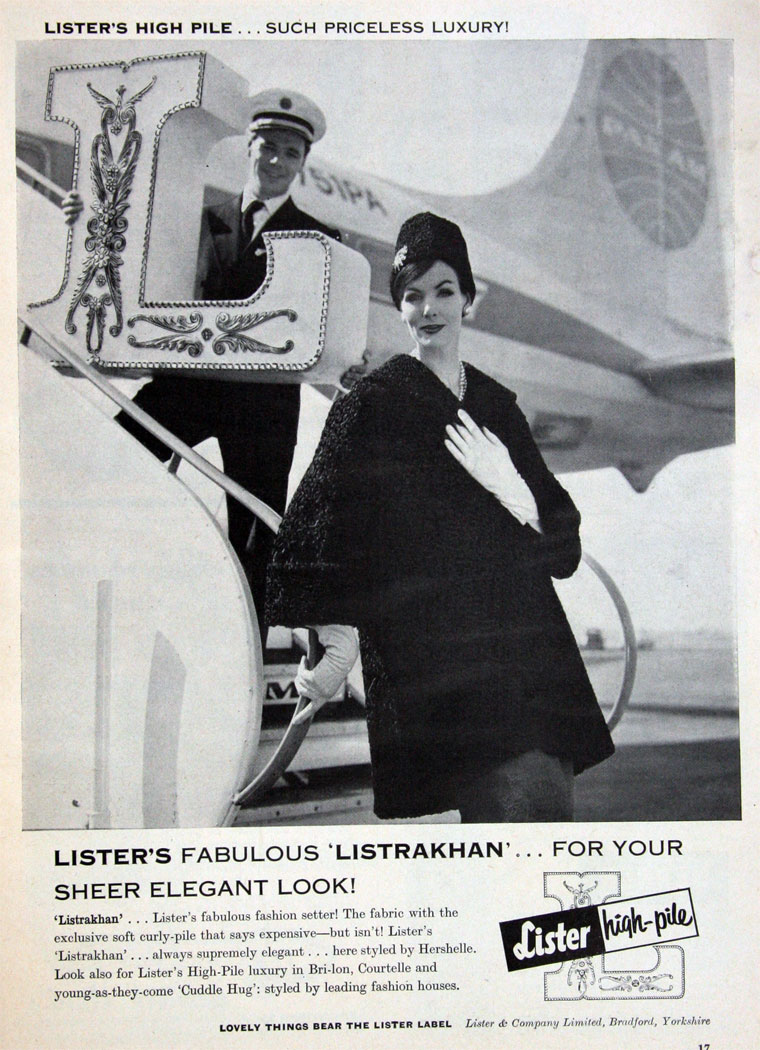 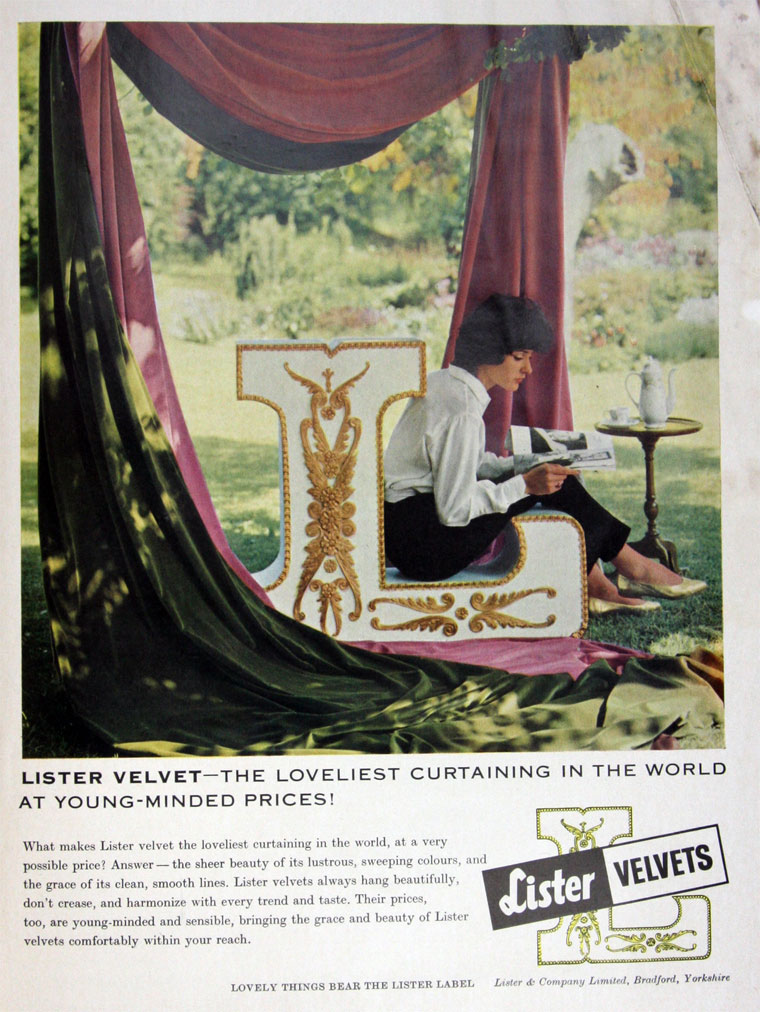 1800s Samuel Lister played a key role in the development of Bradford's wool industry during the industrial revolution. The textile industry transformed Bradford from a small rural town into a rich and famous city.

1838 Samuel and John Lister, his elder brother, started as worsted spinners and manufacturers in a new mill which their father built for them at Manningham, Bradford. Lister's Mill (also known as Manningham Mills), and its owner, were particularly well known in the district. In 1838 the mill was opened and business began under the name J. and S. C. Lister.[1]

1840 Samuel's older brother William Lister died. John Lister became his father's heir and at the same time retired from the business leaving Samuel to carry on on his own account. [2]

1844 Samuel Lister granted over a hundred patents connected with preparation and weaving of cloth.

1851 Lister invented the "Lister Nip Comb" which separated and straightened raw wool, something that has to be done before it can be spun into yarn, and in the nineteenth century it was a hot, dirty and tiring job. By inventing the "Nip Comb", Lister revolutionised the industry.

The warehouses were built from 1853 in Vicar Lane, Well Street and Peckover Street were dubbed 'Little Germany' due to their flamboyant architectural design.

c1855 Lister began work to find a way of utilising the fibre contained in silk waste. The task occupied his time for many years, but at last he succeeded in perfecting silk-combing appliances which enabled him to make good quality yarn at a low cost. Another important invention in connection with silk manufacture was his velvet loom for piled fabrics which made him very rich.

1871 The mills at Manningham were destroyed by fire.

1873 On its completion, the new mill, Listers Mill, was the largest textile mill in North England.

1876 The company produced silk worsted, mohair, chiffon and other textiles and employed over 11,000 people in its mill and colliery.

1889 Incorporated as a limited company

1889 'A SERIOUS BREAKDOWN took place on Thursday in last week, at Mr S. C. Lister's Manningham Mills, and which temporarily affected the employment of about 2000 of the workpeople. That portion of the immense works of Mr Lister known as "the mill," namely the six-storey building next to Heaton Road, is driven by a pair of tandem horizontal compound condensing engines of about 1600 effective horse power, built by Messrs Pollitt & Wigzell, of Sowerby Bridge, in 1876. Since that time the engines have ran almost without interruption until the moment the accident occurred on Thursday. The engines, which are coupled, were running as usual, when suddenly, and without the slightest warning, the massive crank-shaft snapped right across in two places, just as one might break a stick of chocolate. The crankshaft is only about 8ft. or 9ft. in length, and is about 14in. or 15in. in diameter. It worked in two massive bearings, between which was the flywheel, the crank discs being at each end of the shaft and just outside the bearings. The shaft is broken through just inside the two pedestals. One fracture seems to have occurred first, and this led to the other. The first fracture, which occurred close up to the left-hand bearing, for a moment threw the whole weight of the flywheel upon the opposite pedestal, which is broken right across. The right hand crank disc, which is about 5ft. in diameter and a very massive casting, is also broken in two, and the bed-plate in the immediate neighbourhood is also very badly smashed. The flywheel itself, which, comparatively speaking, is of small diameter — about 17ft. or 18ft. - but weighing many tons, of course fell into the flywheel race, and before it lost its impetus smashed up the pinion into which it geared and almost demolished itself. Happily no one was injured.'[3]

1891 Samuel Lister was made a peer as Lord Masham.

2000 Manningham Mills were purchased by property developers whose vision was to renovate the existing larger buildings and build striking new structures. Apartments, workplaces, shops and public spaces would once more bring Listers to life.