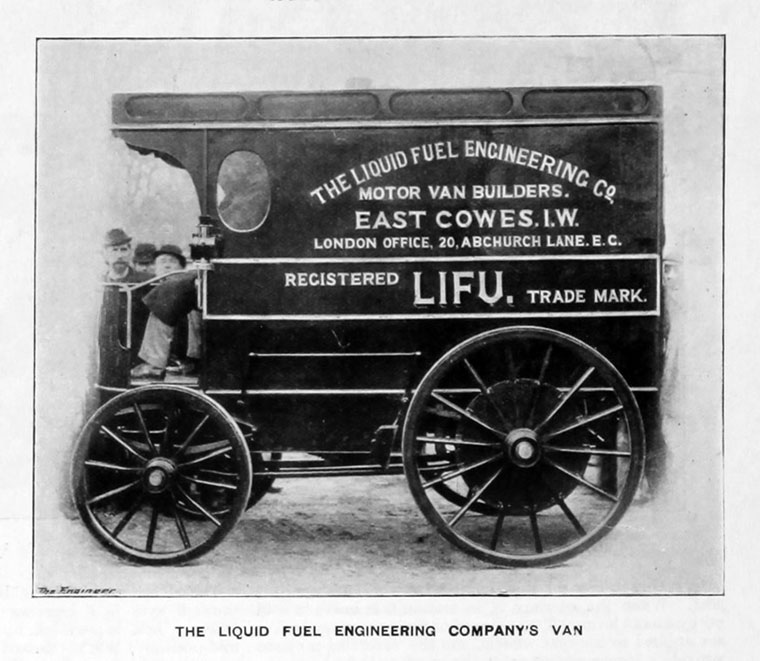 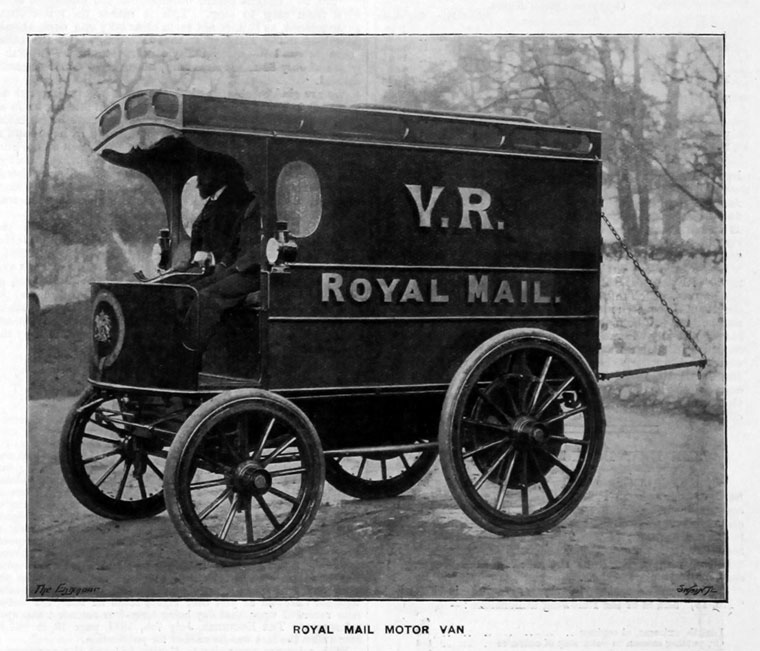 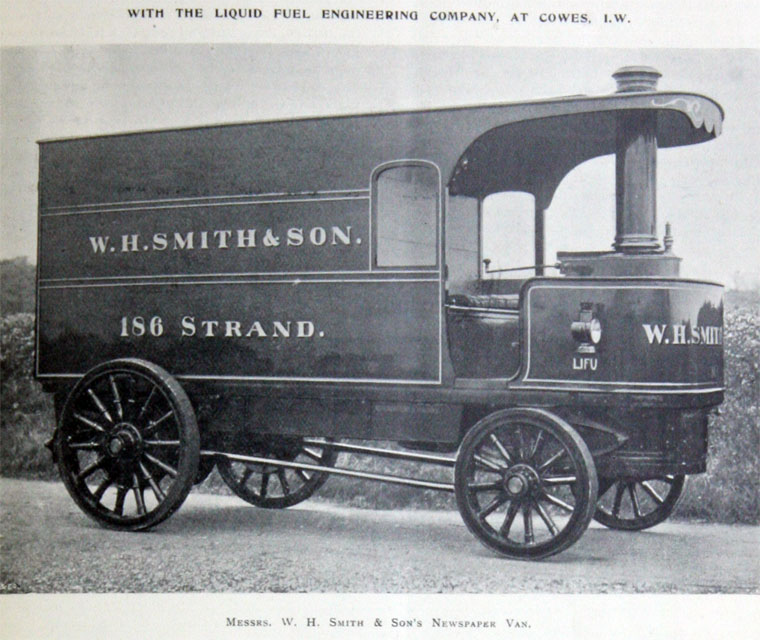 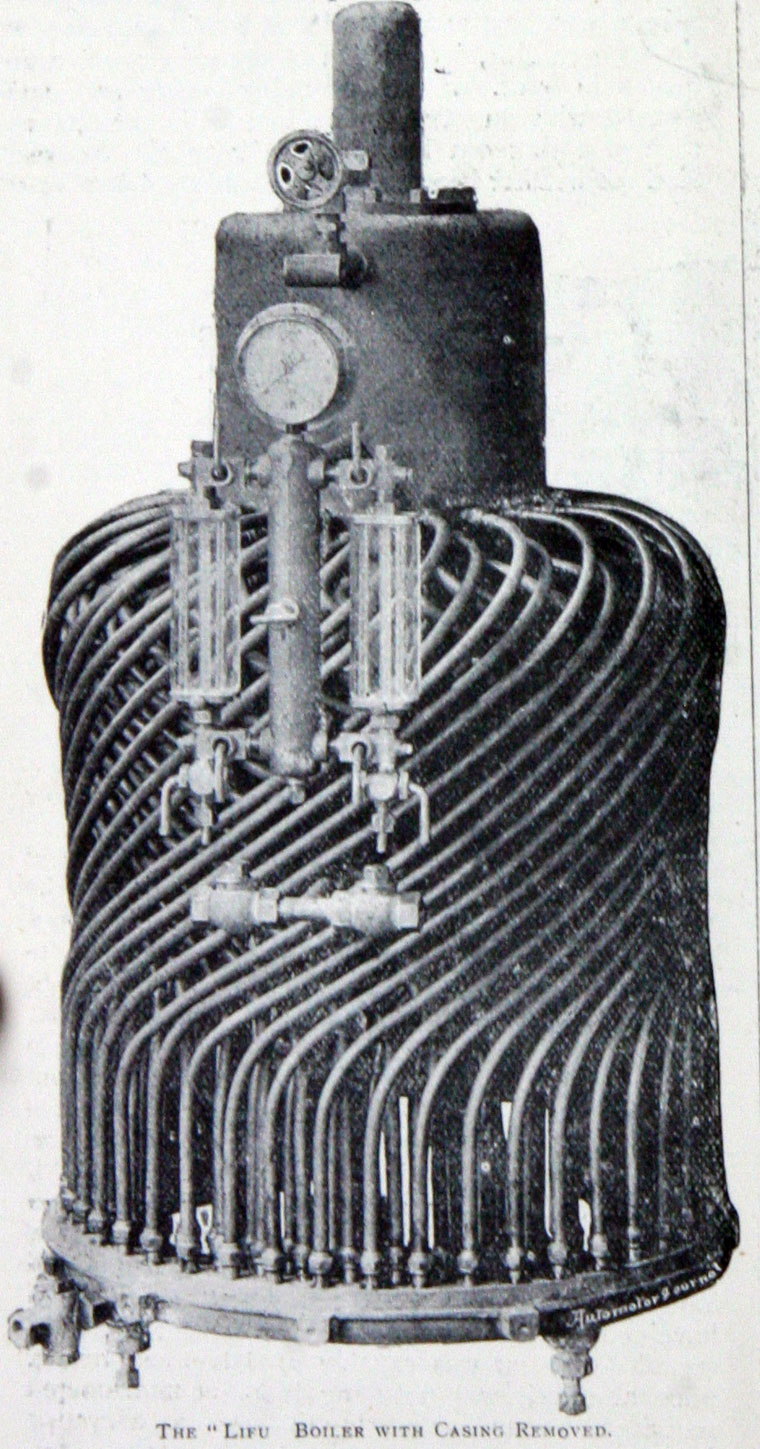 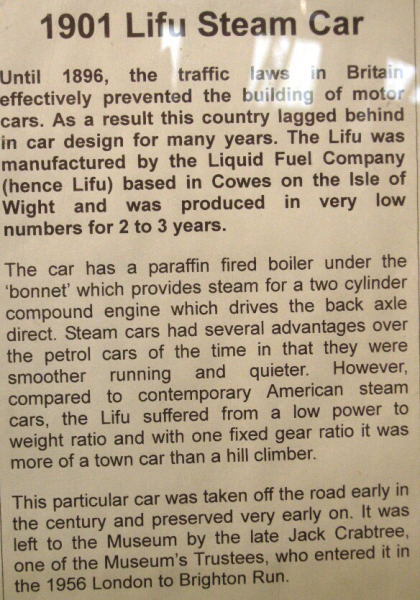 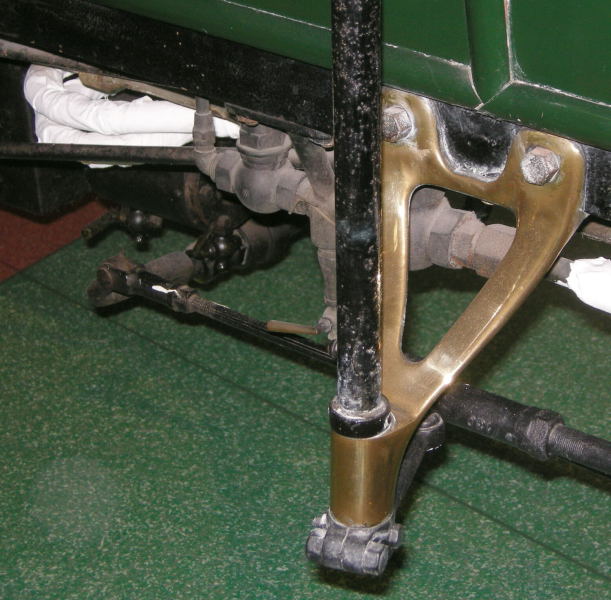 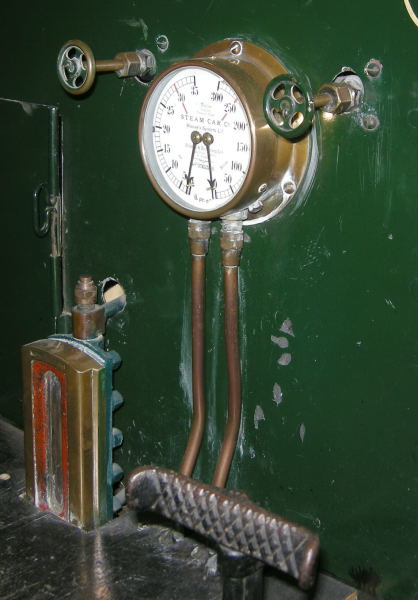 1893 Initially engaged in the construction of launches and small yachts, up to about 200-horse power.

1897 Supplied trial vehicle to the General Post Office which it used on a route from Mount Pleasant to Redhill. The van was modified with asbestos insulation to protect the parcels; a tailboard was added at the rear to bring the capacity up to the required 12 cwt[3]. Further details of the vehicle were given in The Engineer 1897/06/04 for the trials the magazine organised at Chelsea, in which 5 vehicles took part.

1898 Building a number of steam launches and other boats.[4]

1901/2 the business closed; the premises were later taken over by S. E. Saunders

1904 Partnership change. '...the Firm of J. F. Borthwick and Co., carrying on business as Steamship and Yacht Builders, Brokers, and Designers as 19 Waterloo Street, Glasgow, and at Gourock, in Scotland, at No. 19 Piccadilly, London, and at Poole, Dorsetshire, in England, under the foresaid name of J. F. Borthwick and Co., and also under the name of the Liquid Fuel Engineering Co, of which the Subscribers were the sole Partners, has been DISSOLVED, with mutual consent, by the retiral of the Subscriber Julian George Wandesford Butler, as at the 26fch day of November 1904. The Businesses will be carried on at the same addresses as formerly, and under the same names, by the Subscriber Robert Forrester Borthwick on his own account...'[6]

Belhavens were built under Lifu patents.

1897 The company exhibited a steam van at the Chiswick Show, which was judged "highly commended"[7]. It had a water-tube boiler and used petroleum fuel. The application of this boiler and furnace to road locomotion was a new development for the company.

About two-thirds of the length of the inside of the van was available for passengers or goods. Under the floor was a pair of horizontal tandem compound engines, running at 625 rpm, with a pressure of 250 lb, giving about 12 bhp. The driver's seat extended across the front of the van. The driving wheels were turned by toothed wheels secured to the wood spokes. These wheels were enclosed in cases; it was claimed that no dirt could get in. The engine, and all the gearing was readily accessible.

The boiler was mounted across the car, just behind the front seat. The water tank served as two longitudinal seats in the van. The steam drum is of Elmore deposited copper, and any tube may be taken out and replaced in a quickly time. The oil was delivered to a gasifer under pressure from a small hand pump. The amount of vapour was regulated by a tapered pin, the position of which was controlled automatically by the boiler pressure.

Trials were conducted, with the other vehicles submitted for the trials, on test roads laid out in the grounds of the Palace.

Although the Judges did not award any prizes, the steam van of the Liquid Fuel Engineering Co and the Bushbury electric car of the Electric Construction Co were highly commended.

A few days later, the Liquid Fuel Engineering Company's van carried out an unofficial run to Birmingham and back. At all the towns and villages along the route, large crowds of people assembled. An average speed, including the time allowed for stops, was about eight miles per hour.

1899 A steam bus was put into service from Torquay to Paignton.

At the Agricultural Hall Motor Show later in 1899 Lifu exhibited a 28 seat double-decker and a wagonette.

1905 The Scottish Motor Traction Co ordered two Lifus. They were later rejected as they did not have enough power to reach 12 mph on the flat.