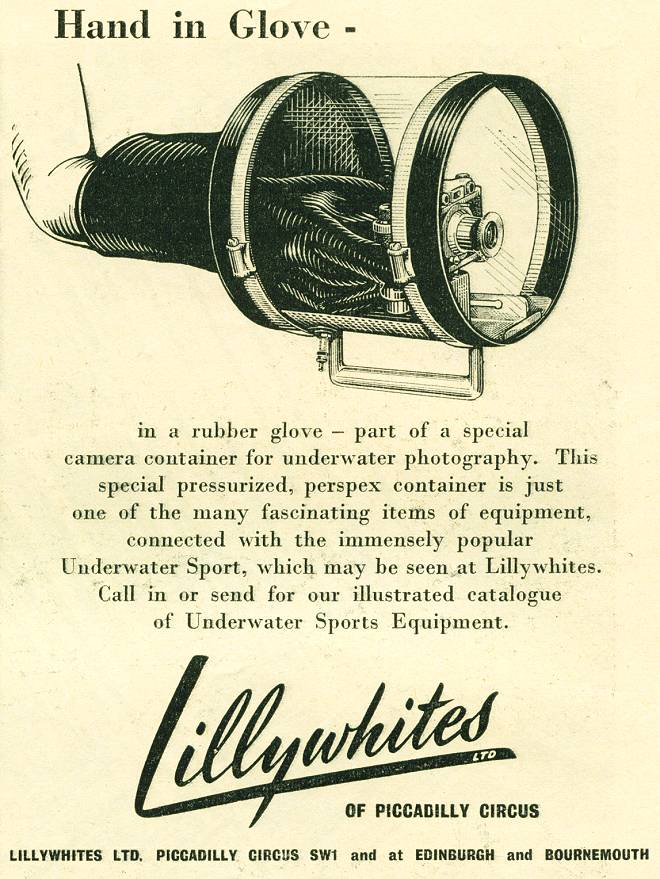 Lillywhite’s probably owes its landmark sport shop status to its position in Piccadilly Circus more than anything, but this would be ignoring its remarkable heritage.

Its founders, the Lillywhite family, hold a firm place in cricketing folklore. William Lillywhite is credited with the introduction of overarm bowling. His son, and founder of their first sports shop, James, was captain of the England XI and personally financed a trip to play Australia - the very first test match.

1842 The most famous of the Lillywhite family, James Lillywhite Jnr, was born.

1863 The initial Lillywhite’s shop opened on Haymarket in 1863, offering customers a, previously unheard of, range of sporting goods.

1895 The company, by this time, was trading in Tunbridge Wells.

1925 They moved to their current location, beside the statue of Eros in Piccadilly Circus.

They were famous for their innovation and comprehensive selection (they imported the first diving fins from Europe in 1947).

2002 In the face of competition from other retailers offering more goods at lower prices, Lillywhites fell into financial difficulty. In 2002 it was sold to Sports World International, the owner of the Sports World retail chain, and almost all of the former outlying stores were rebranded as Sports World. Two exceptions to this are the branches at Rotherham Retail Park, and Lakeside Shopping Centre in West Thurrock, Essex, that continue to trade as Lillywhites.