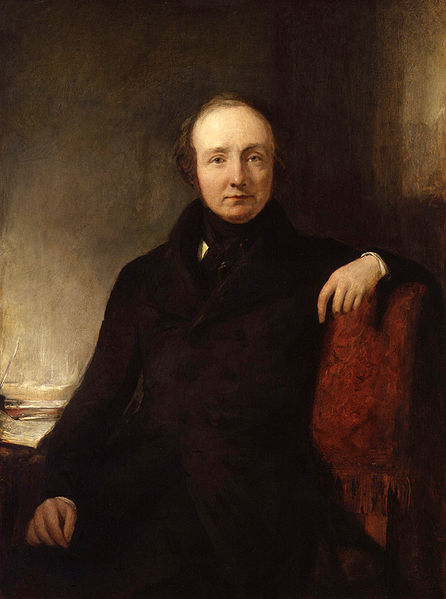 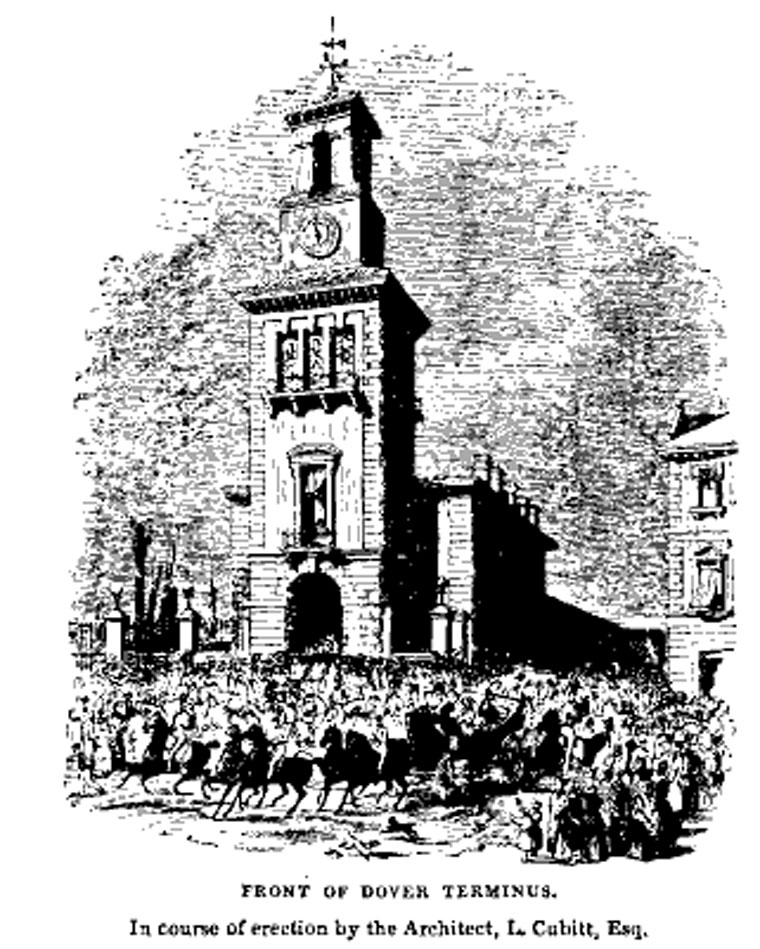 Lewis Cubitt was born on 29 September 1799, the fourth and youngest son of Jonathan Cubitt (1760–1807), a Norfolk carpenter, and Agnes Scarlett.

1815 Lewis was bound to Thomas as an apprentice

1822 Became a member of the Carpenters' Company. By 1822 his eldest brother had already placed him in charge of smaller jobs, such as the construction of two houses in Berkeley Square. He also received some training in the architectural office of Henry Edward Kendall. He went on to design many of the housing developments constructed by his brother.

Lewis then worked with Thomas.

1833 Lewis Cubitt of Gray's Inn Lane Road, a builder and contractor for public works, became a member of the Institution of Civil Engineers.[1]

Later in the 1830s Lewis set up his own architectural practice at 77 Great Russell Street, London, probably engaged in house building.

1840s Cubitt established a reputation as a railway architect, designing the Bricklayers Arms station, Bermondsey (1842–4), and a building in Colchester originally intended to be the Victoria Hotel.

1852 His best known work was the London terminus for the Great Northern Railway, King's Cross, which was completed in 1852, and the associated Great Northern Hotel in 1854.

1852 No longer engaged in professional work after this date.

A Granary by Cubitt, behind King's Cross Station, is being refurbished for the University of the Arts, London, in the re-development of the railway lands behind the terminal known as King's Cross Central.