Grace's Guide is the leading source of historical information on industry and manufacturing in Britain. This web publication contains 137,373 pages of information and 220,926 images on early companies, their products and the people who designed and built them. 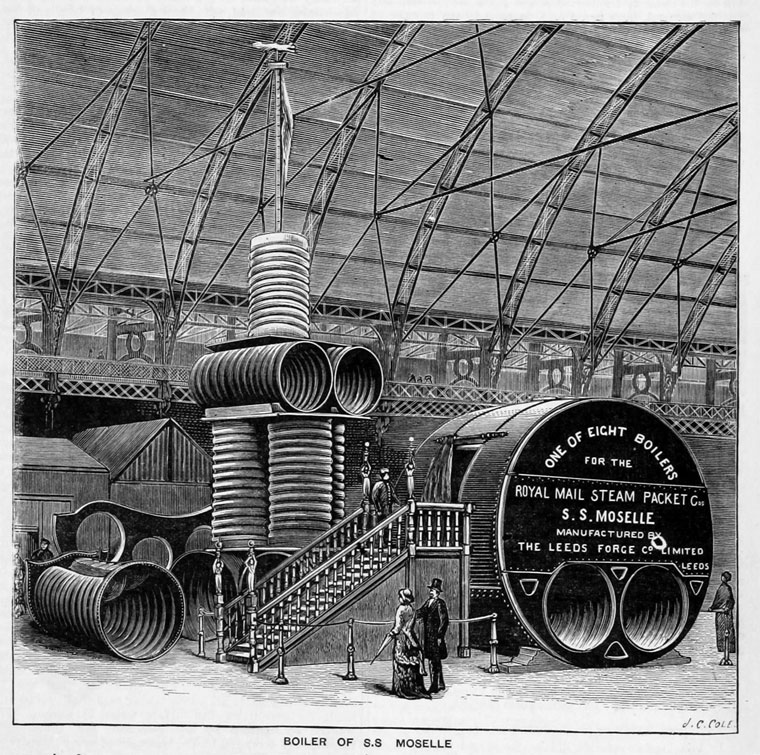 1883. One of Eight Boilers for the Royal Mail Steam Packet Co. 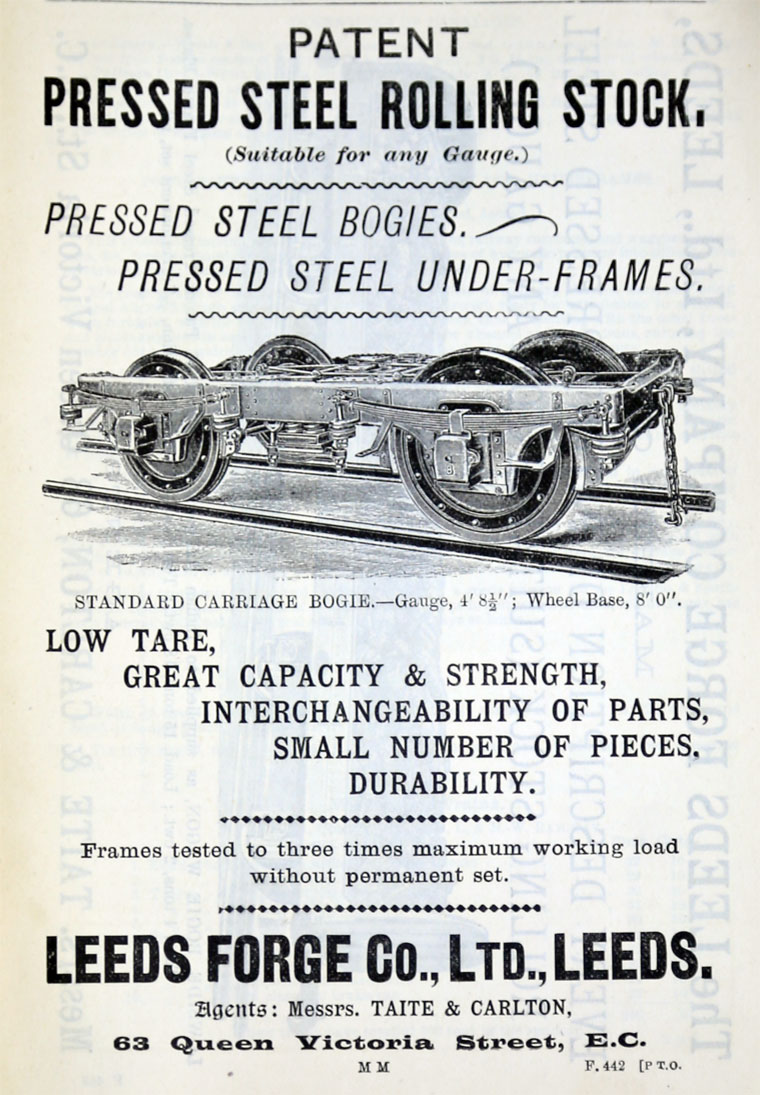 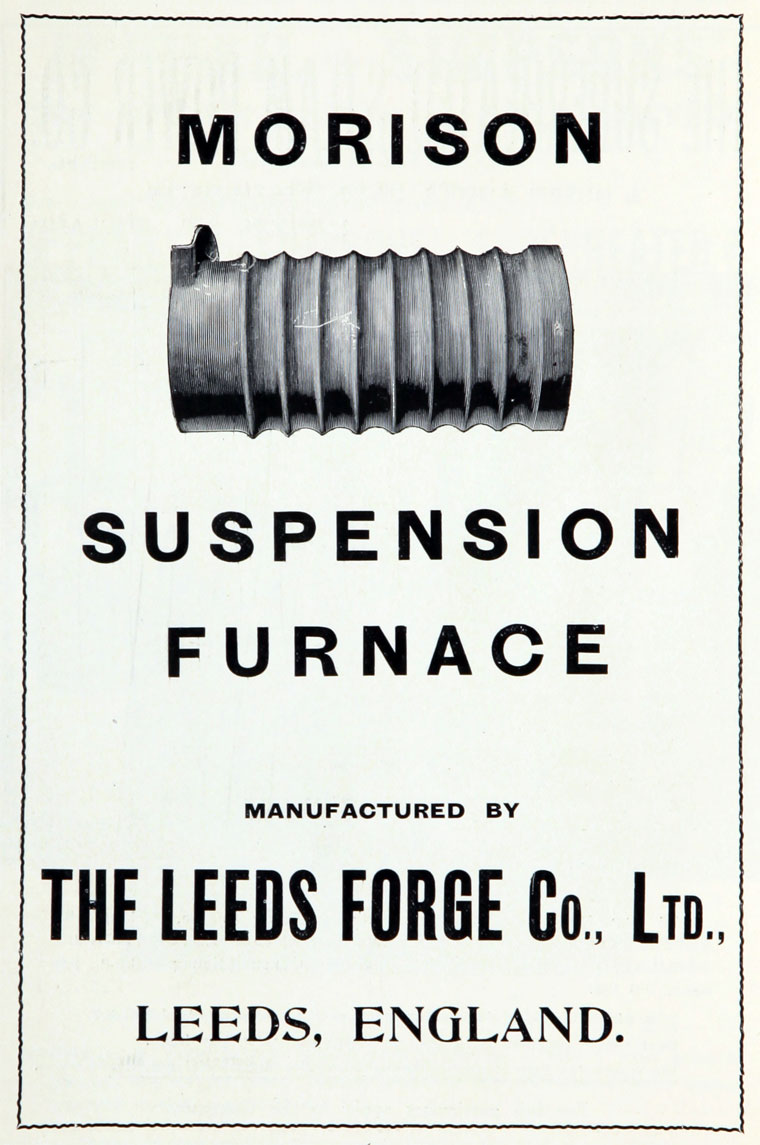 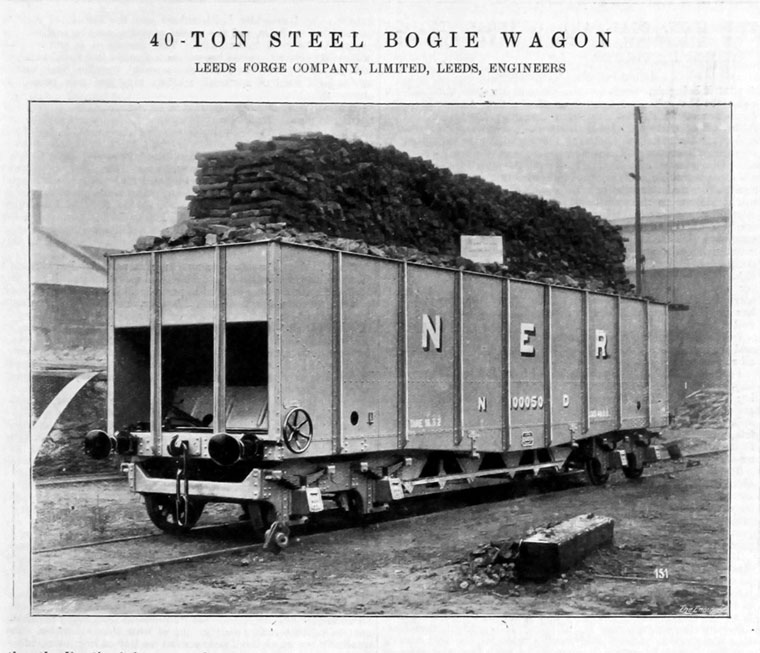 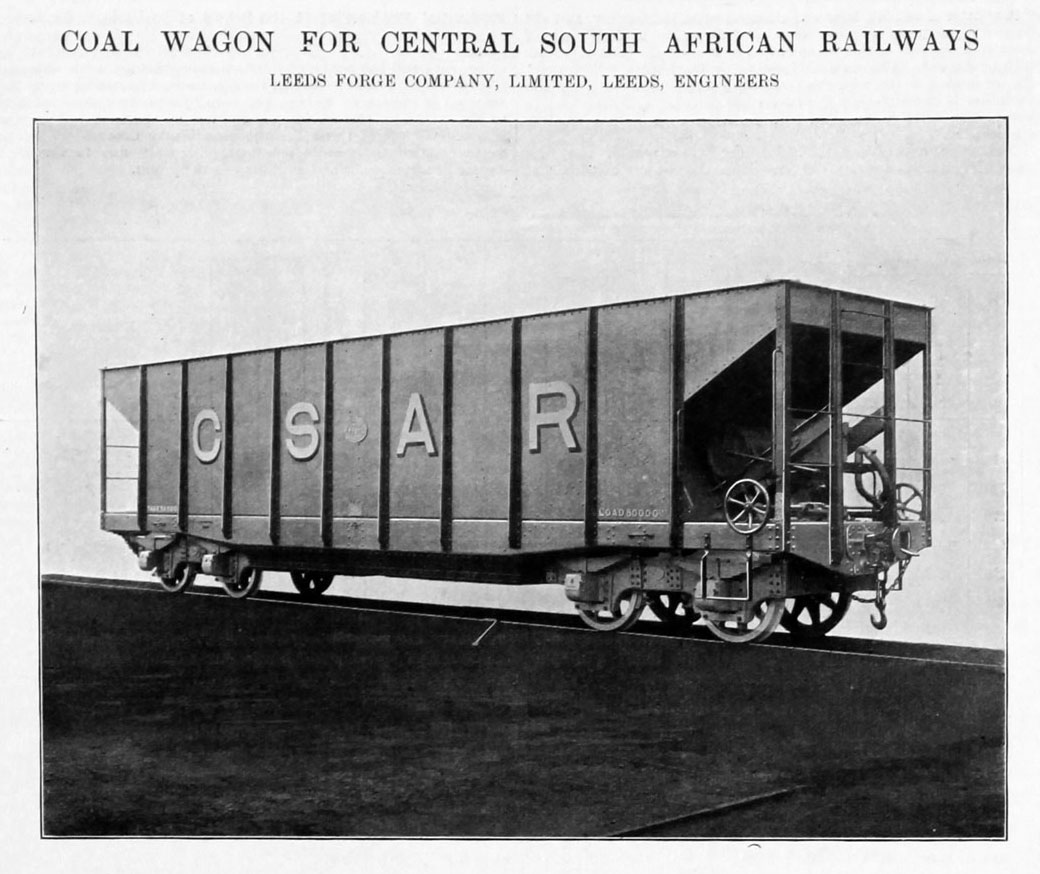 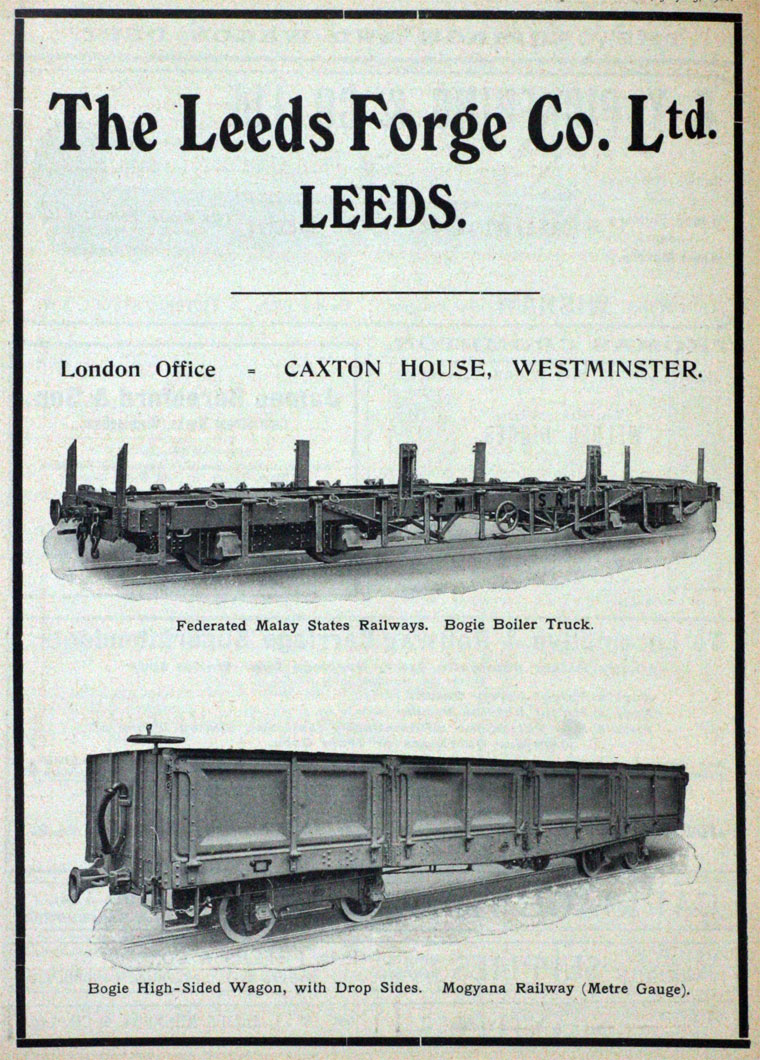 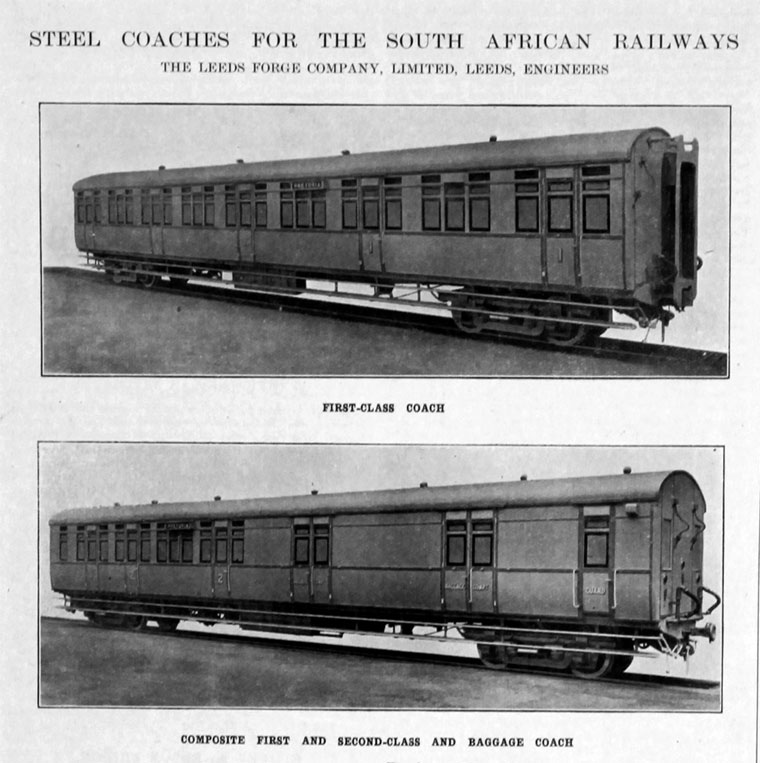 1874 The company was founded by Samson Fox.

The company was registered in January, as the New Leeds Forge Co, to take over the business of the Leeds Forge Co, and the name was subsequently changed back to the old title. [2]

1900 Took legal action against Deighton's Patent Flue and Tube Co for infringement of patent for an improved boiler flue which was upheld by the House of Lords[4].

1911 Manufacturer of Carriages and Wagons for the Railways.[8]

1920 Railway Tank Wagon for the conveyance of Ammonium Nitrate. [9]

1923 A controlling interest was acquired by Cammell, Laird and Co. As orders increased the Newlay Wheel Co was also taken over by that firm.

1926 Order received from Compagnie Internationale des Wagons-Lits for thirty all steel Pullman cars for use on the Continent.

1928 Merger of companies in the railway carriage and wagon industry announced, involving parts of Vickers and Cammell, Laird and Co[11]. One of the contributions of Cammell, Laird and Co was their interest in Leeds Forge Co Ltd. The new company was called Metropolitan Cammell Carriage Wagon and Finance Co better known as Metro Cammell.

The Morison Suspension Furnace was designed and patented by Mr. Donald B. Morison, of West Hartlepool, as the result of a series of experiments conducted at Leeds under the auspices of Mr. Samson Fox. The Fox Corrugated Furnace had been a major advance in boiler design and construction. When the Morison Suspension Furnace was developed it assumed equal rank with the Fox furnace. These two designs were still unrivalled in 1898 despite, during the previous decade, numerous attempts made to produce a viable competitor[12].

In 1912 Donald Morison was a member of the Council of the Institution of Mechanical Engineers[13].