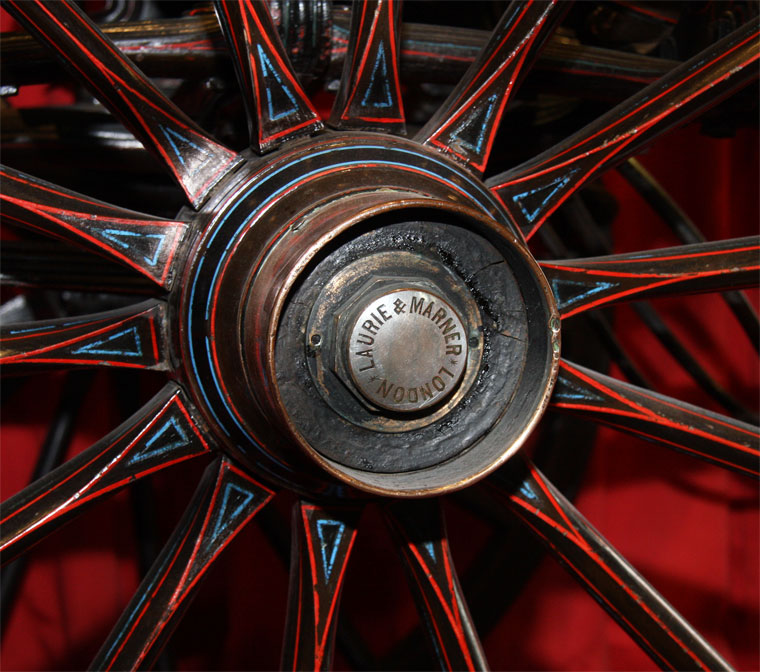 1866 "PURSUANT to a Decree of the High Court of Chancery, made in a cause Henry Goodwin Marner and others against Elizabeth Selby and others, the creditors of Richard Goodwin Marner, late of No, 313, Oxford-street, in the county of Middlesex, who carried on the business of a Coachbuilder, at No. 313, Oxford-street aforesaid, under the firm or style of Laurie and Marner, in partnership with John Laurie (since deceased), down to the time of his death, and afterwards on his own sole account, and who died in or about the month of March, 1866, ...."[4]

1873 Incorporated as a limited company.