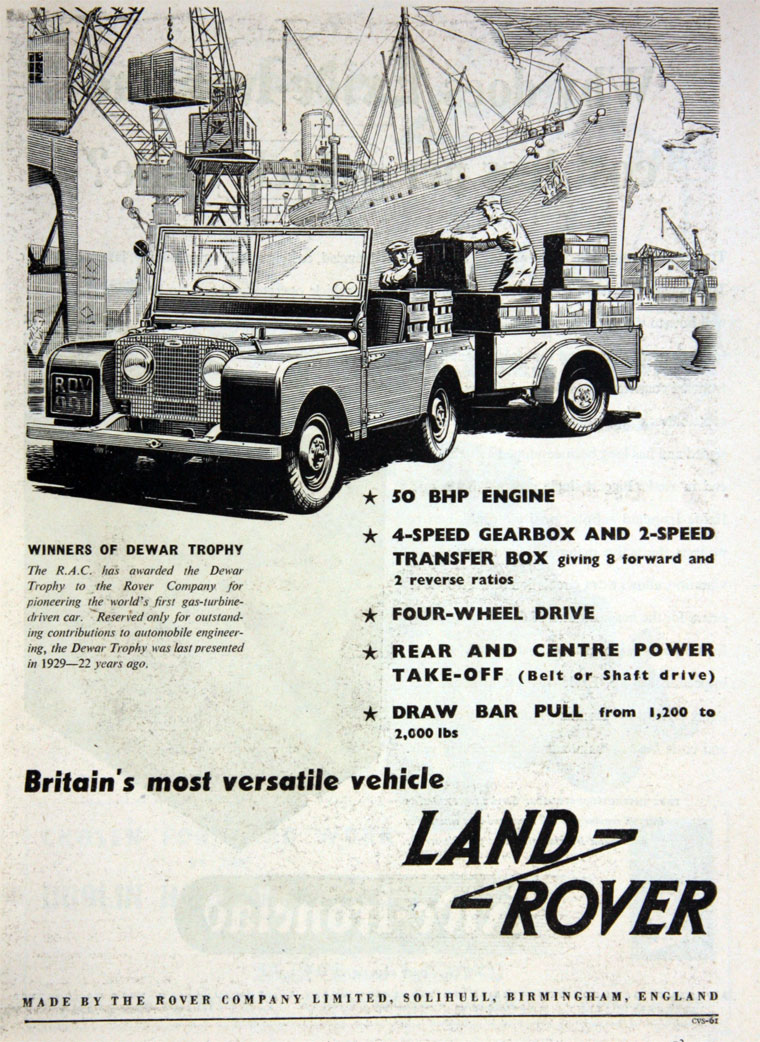 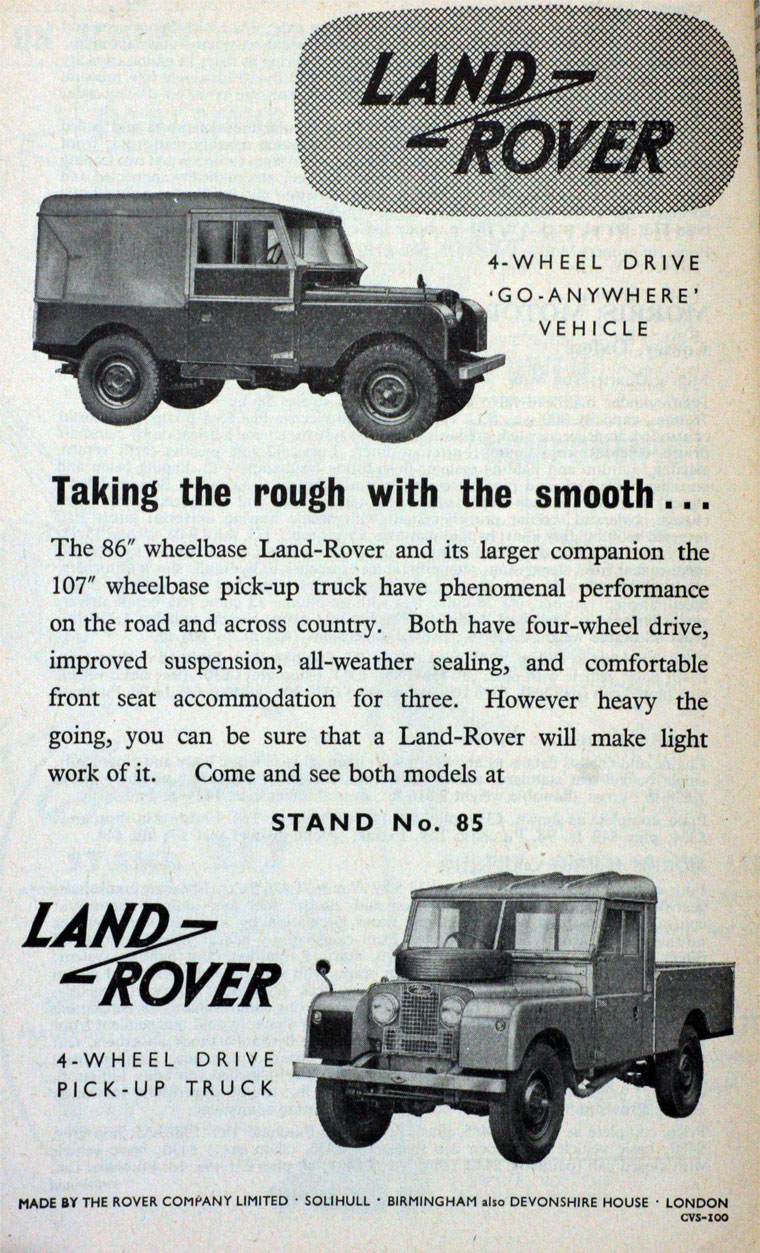 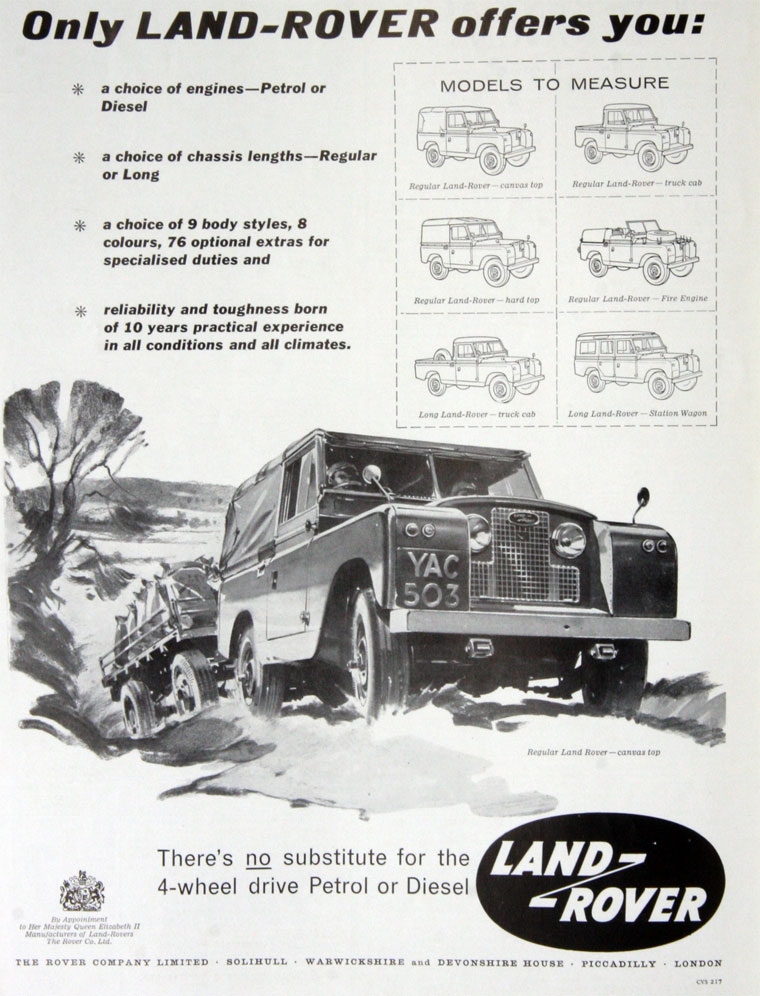 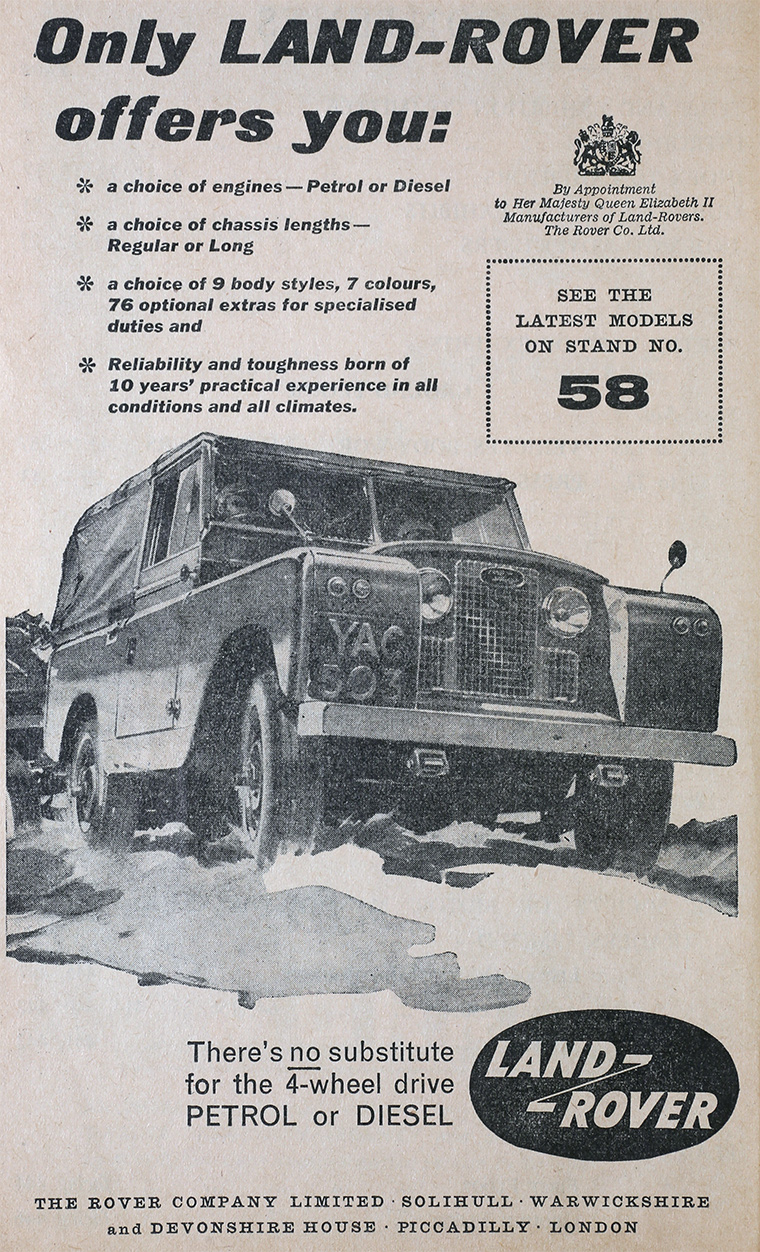 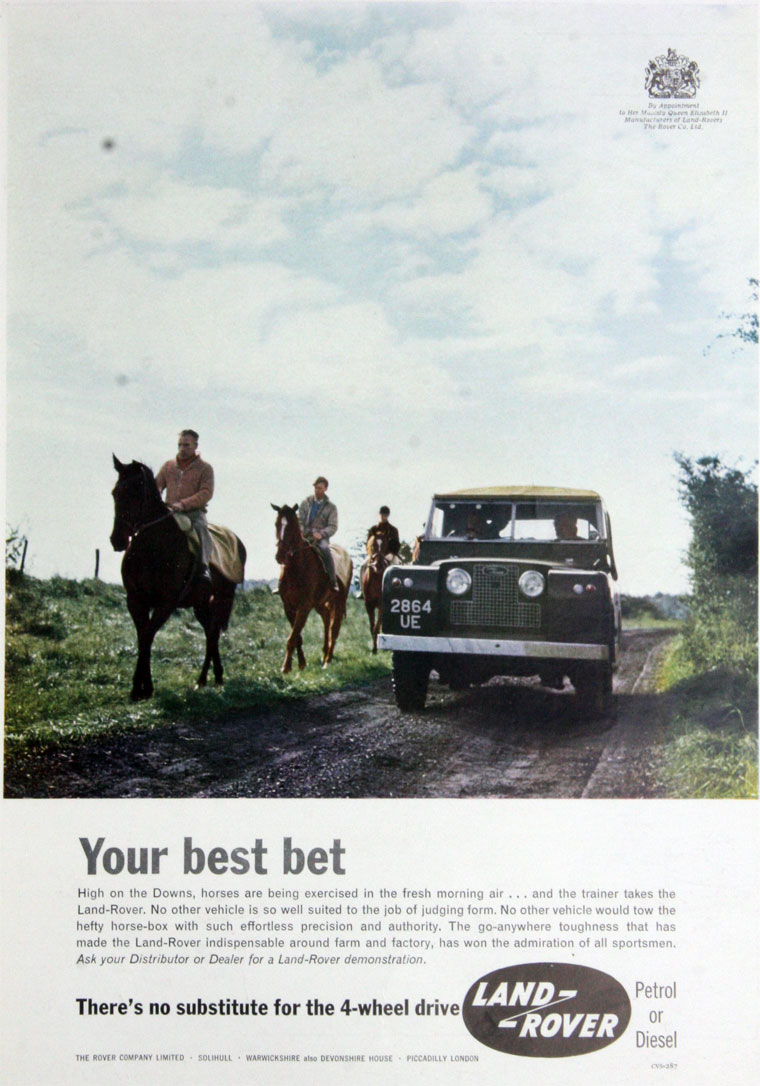 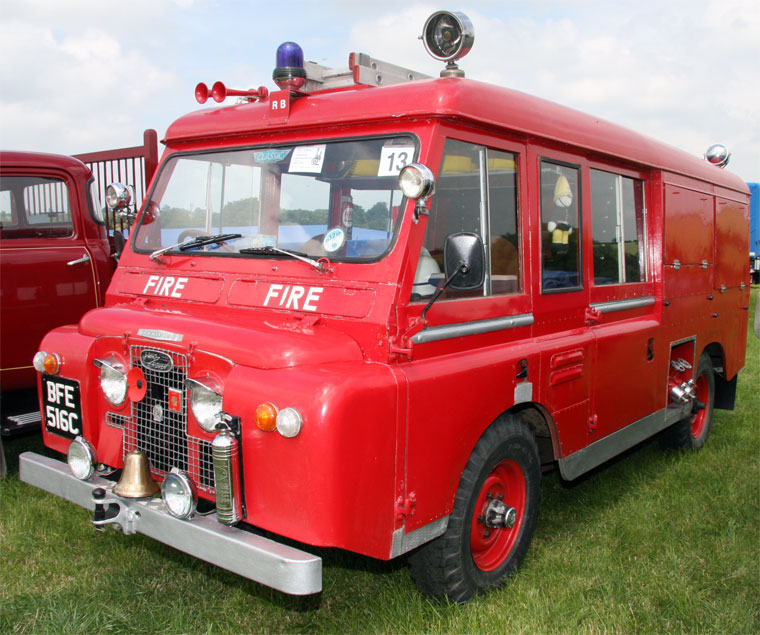 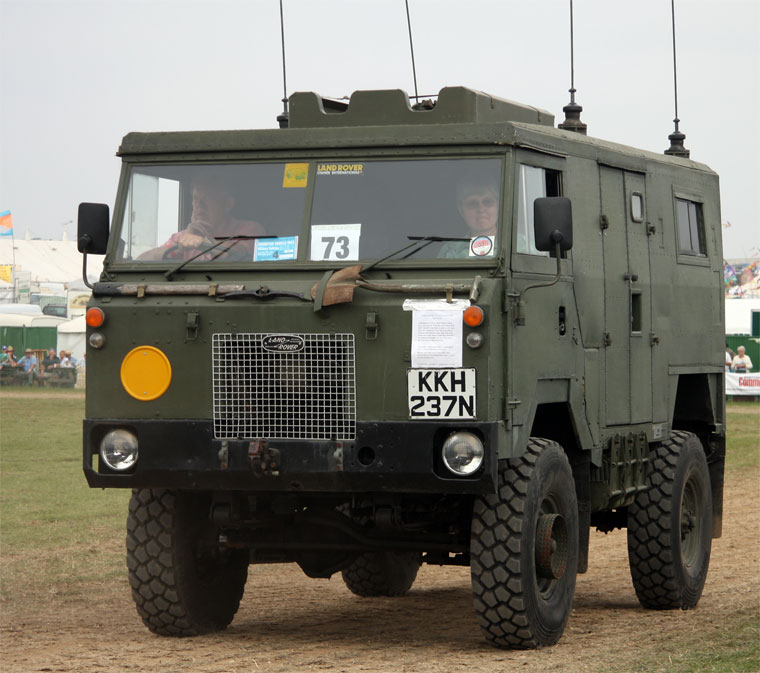 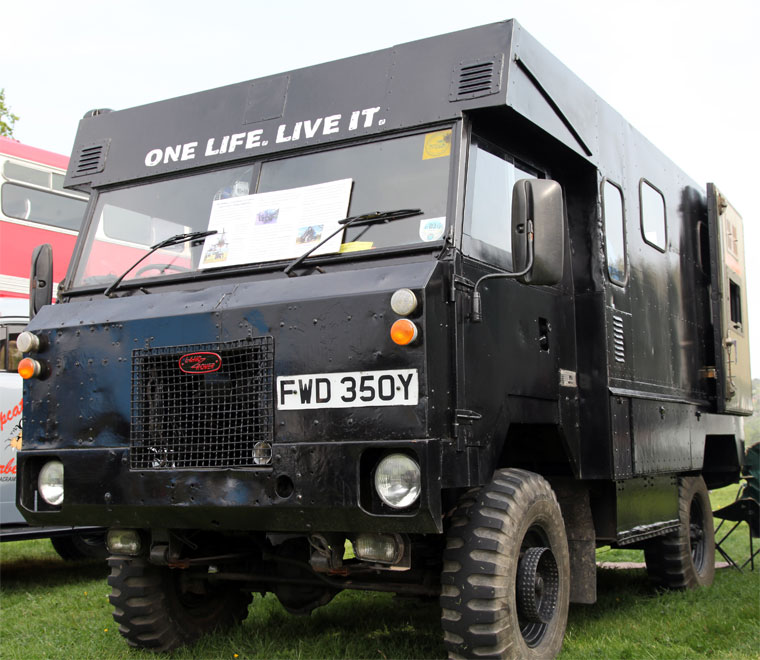 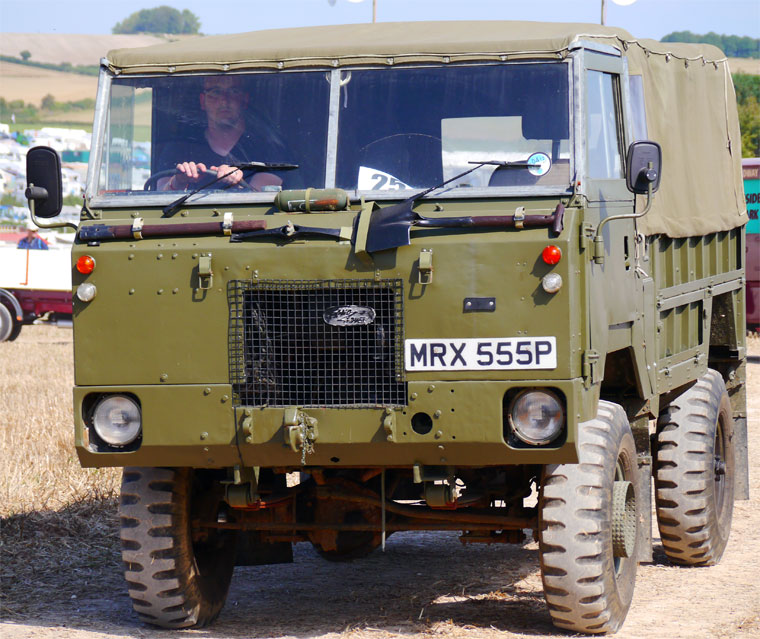 Exhibit at the Stephenson Railway Museum. 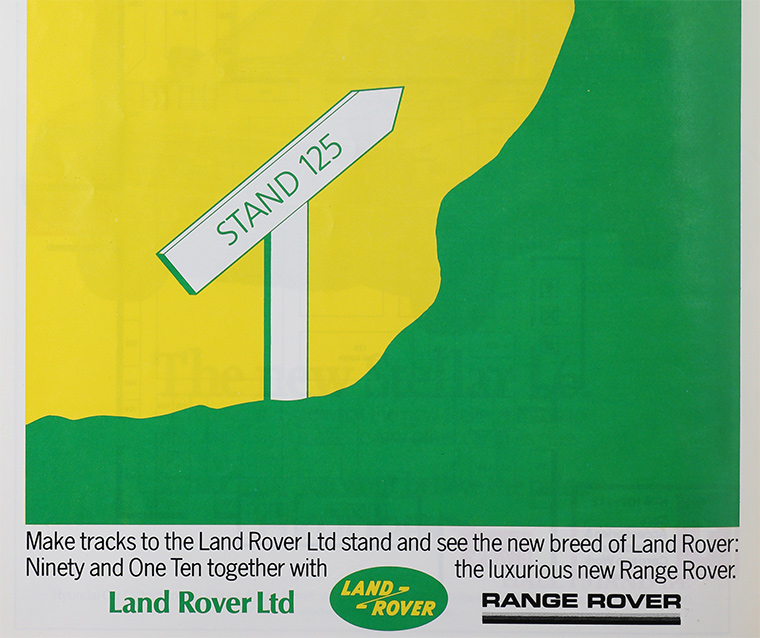 1947 Spencer Wilks and Maurice Wilks, of Rover, conceived the idea of the Land Rover, seeing a commercial demand for a small, economical, four-wheel drive, "go anywhere" vehicle. Their design was based on the Willys Jeep, using Rover components, and with a body made from aluminium plates to save on steel and dies.

From 1949 production of the Land Rover exceeded Rover car output by an increasing margin each year.

By 1962 three times as many Land Rovers as Rover cars were sold.

1987 The Land Rover part of Rover Group was trading profitably.