Grace's Guide is the leading source of historical information on industry and manufacturing in Britain. This web publication contains 144,392 pages of information and 230,177 images on early companies, their products and the people who designed and built them. 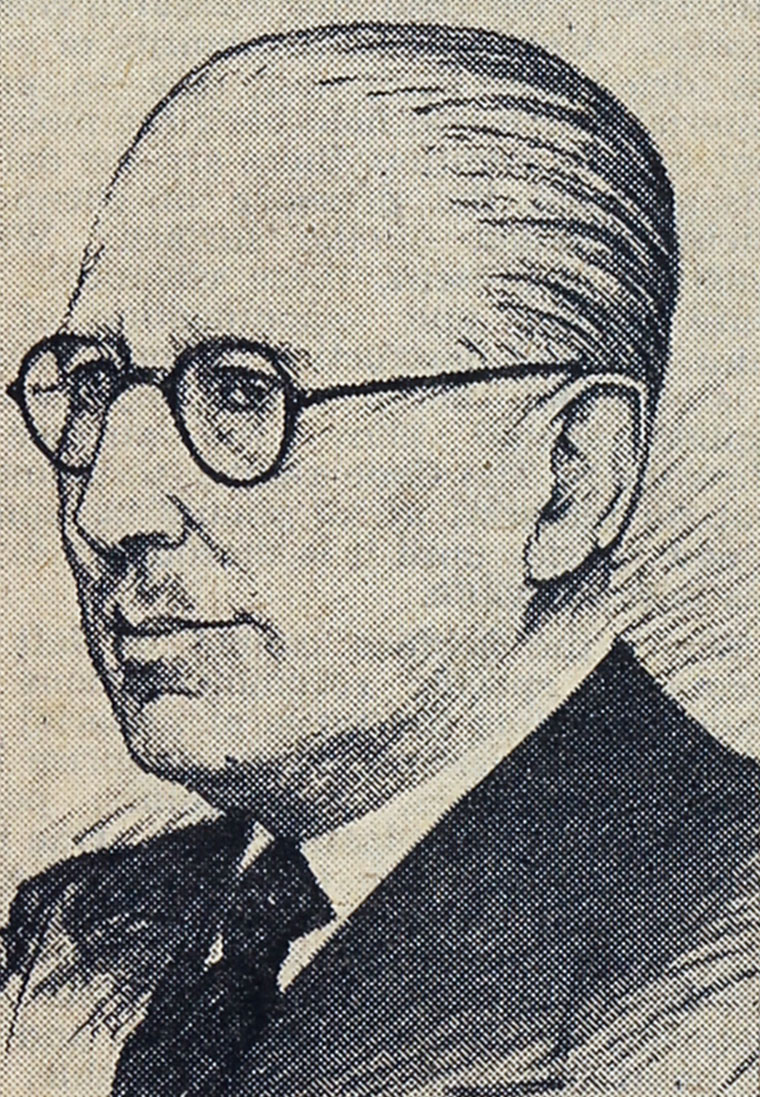 1947 "The President of the Royal Institute of British Architects, who received the K.B.E. in the New Year Honours, is city architect and director of housing at Liverpool. Born at Eastbourne in 1883 and educated at Eastbourne College, he served his articles in the architectural department of the City of Norwich and eventually became head of the Department. One of his most interesting works there was the restoration of the ancient Guildhall. He served in the Royal Engineers from 1916 to 1921 in France and Egypt, and on his return to England obtained appointment as chief architectural assistant to the City of Birmingham.

In 1925 he was selected from a very large number of applicants to undertake similar duties for the city of Liverpool. He was subsequently appointed director of housing and in 1938 he became, in addition, city architect. In Liverpool he has been responsible for the erection of over 30,000 dwellings. In 1935 Sir Lancelot received the hon. degree of Master of Architecture at Liverpool."[1]