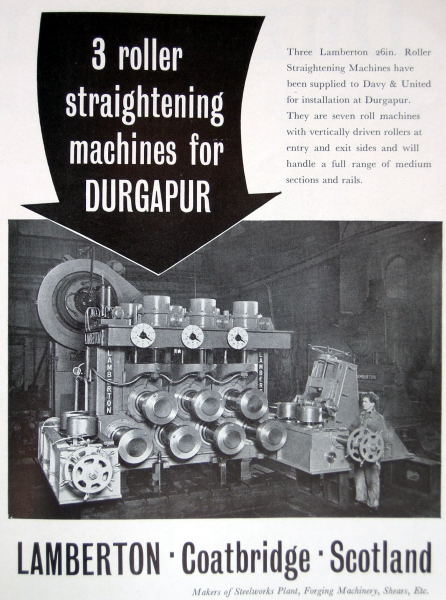 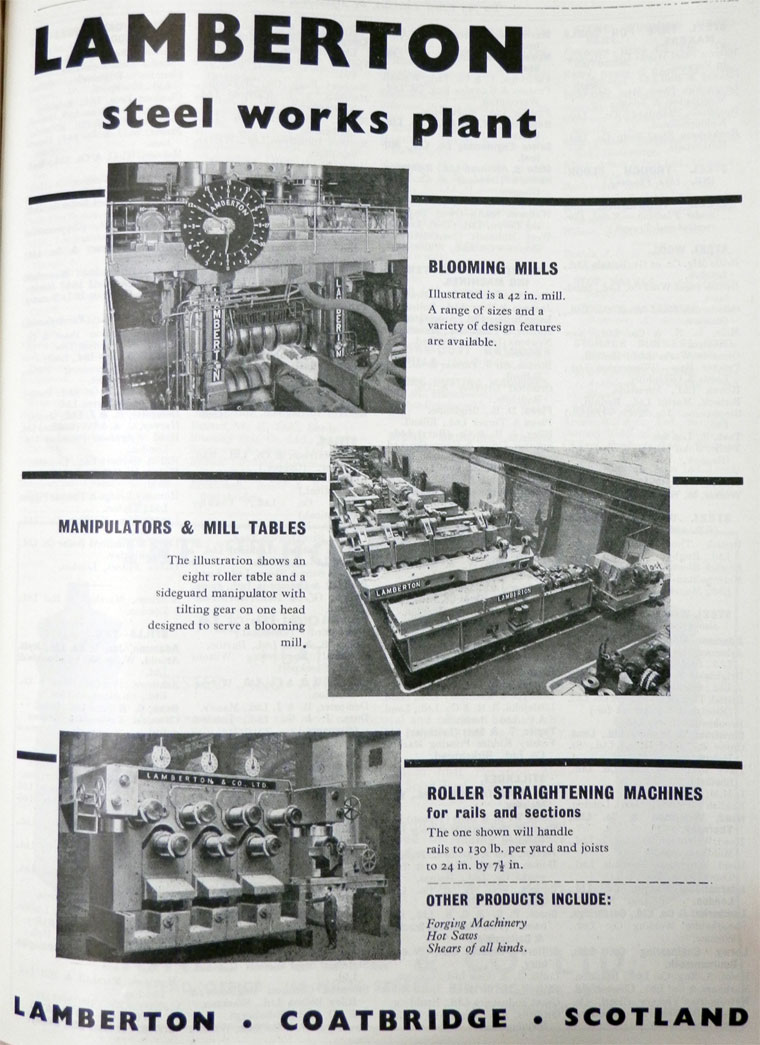 1911 Supplied an engine for the Park Gate Iron and Steel Co billet mill.

1923 Supplied an engine to Taylors Forge.

1938 Supplied a four-high rolling mill stand and about 5000 tons of other equipment for rolling steel sheet, to Richard Thomas and Co at Ebbw Vale. [4]