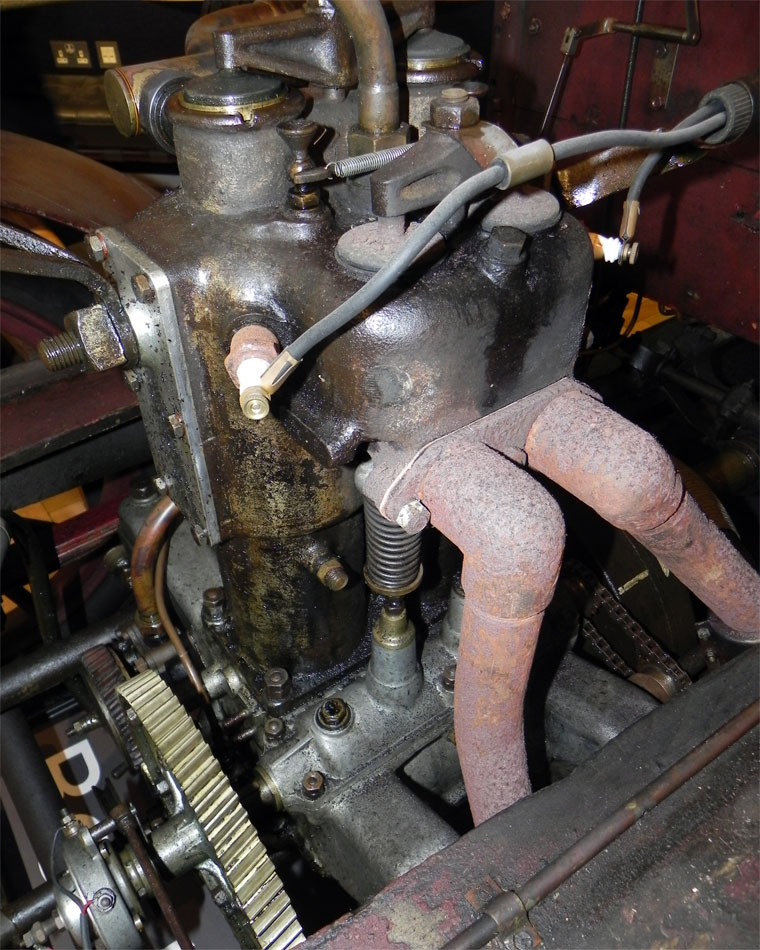 The company produced tubular-steel chassis suitable for single or two-cylinder engines, compact two and three-speed gearboxes, front and back axles (the latter shaft-driven), steering gear, basic bodies, and all the other parts necessary to make a motorcar except for the engine which was generally supplied by De Dion-Bouton or Aster.

1905 The firm started selling cars using its own name.

In 1906 London and Provincial Bus and Traction Co, whose fleet name was Arrow, ran this make. They were a conventional layout with 34 seat open top bodies.

In 1911 Liverpool Corporation Tramways ran a Lacoste et Battman in their fleet.