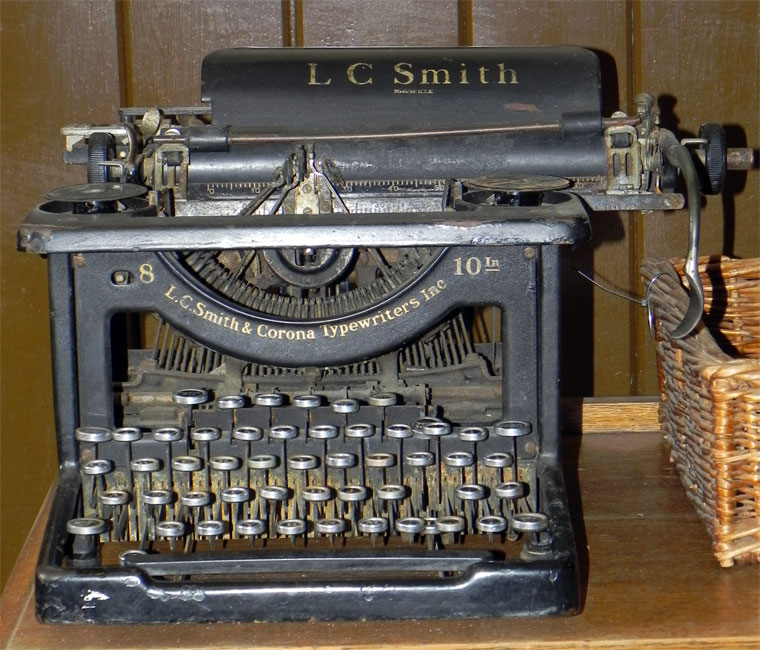 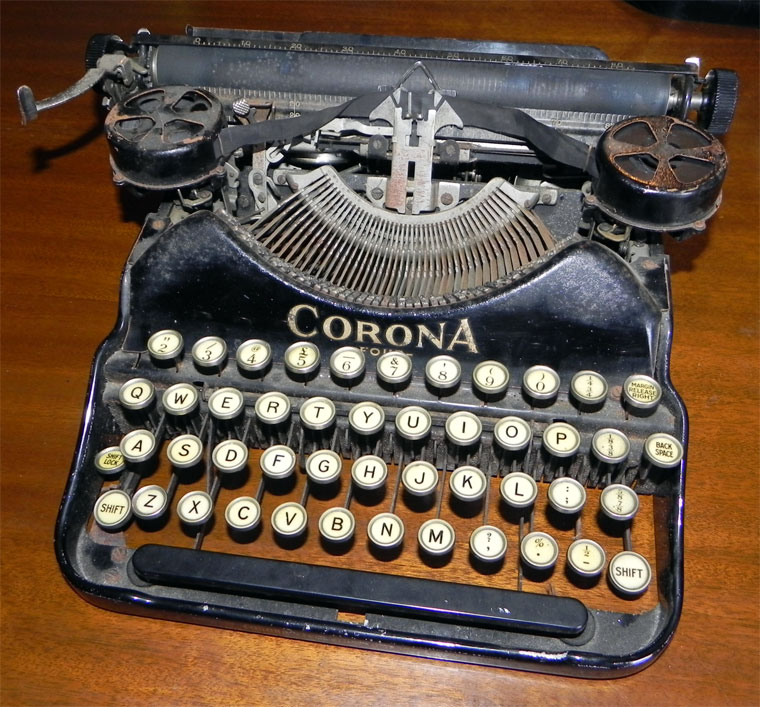 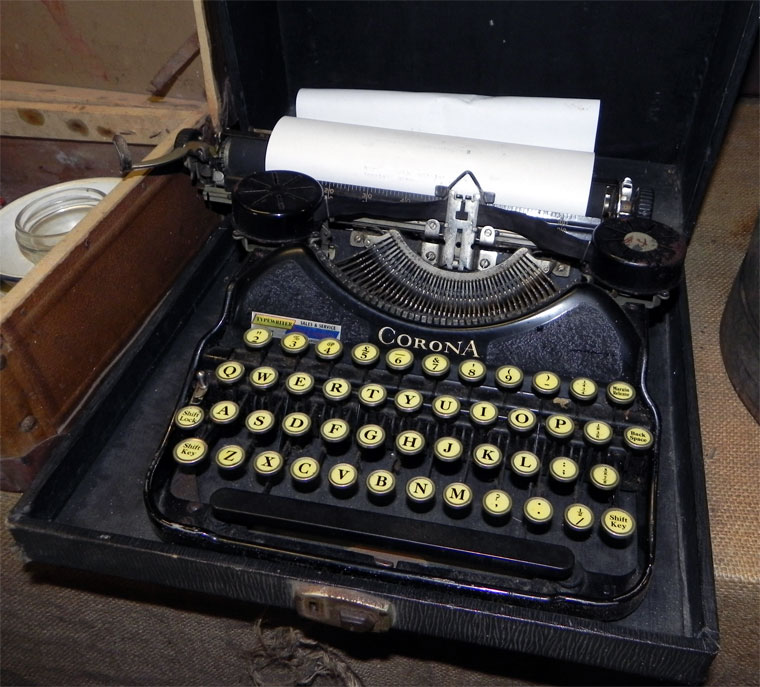 of Aldwych, London, the British arm of an American company.

1986 SCM, a typewriters, chemicals and paints conglomerate based in USA, was acquired by Hanson Industries[4]