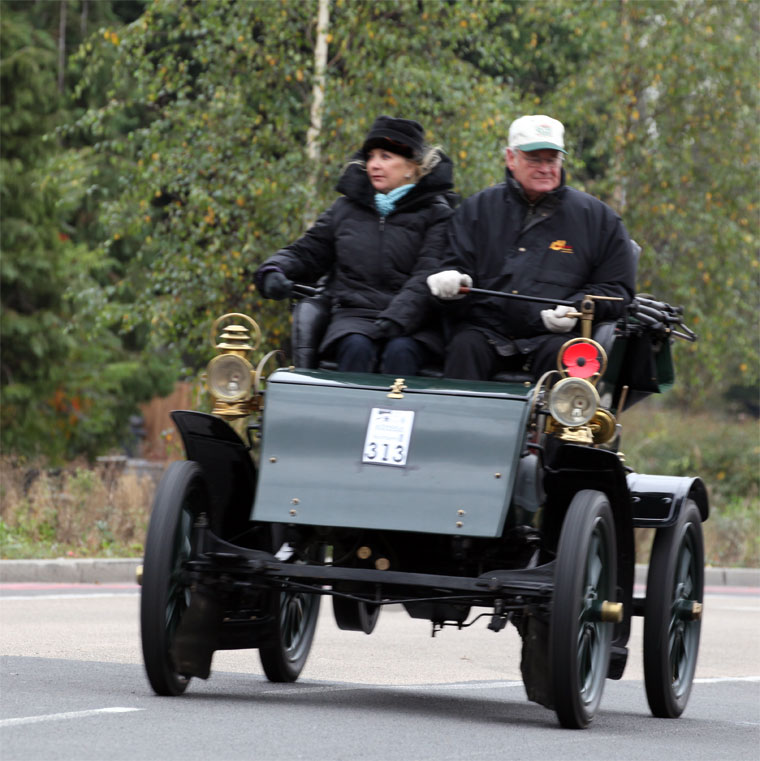 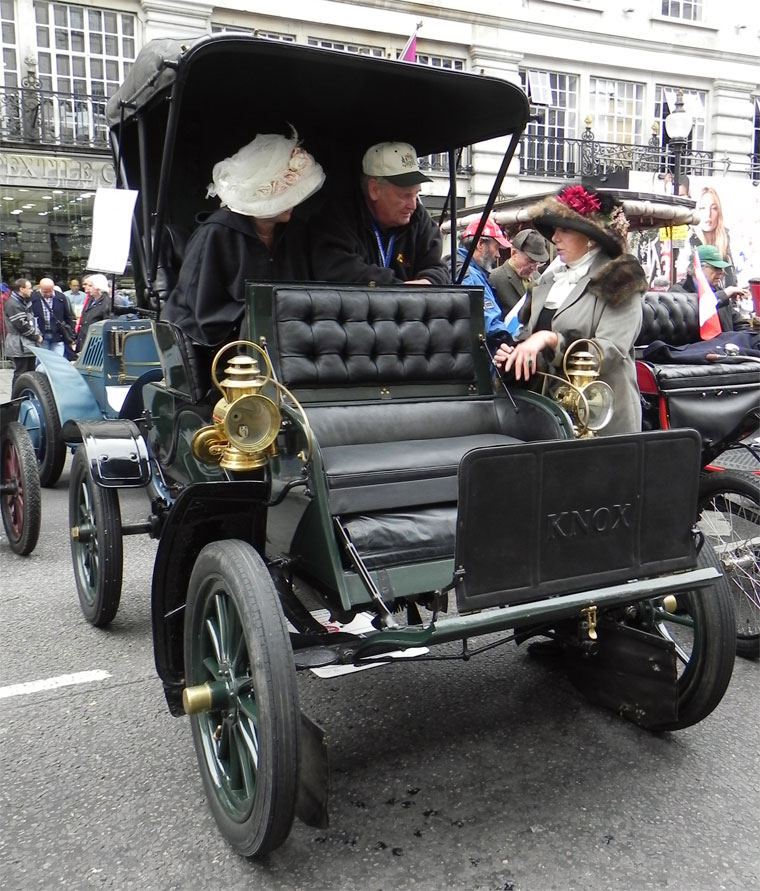 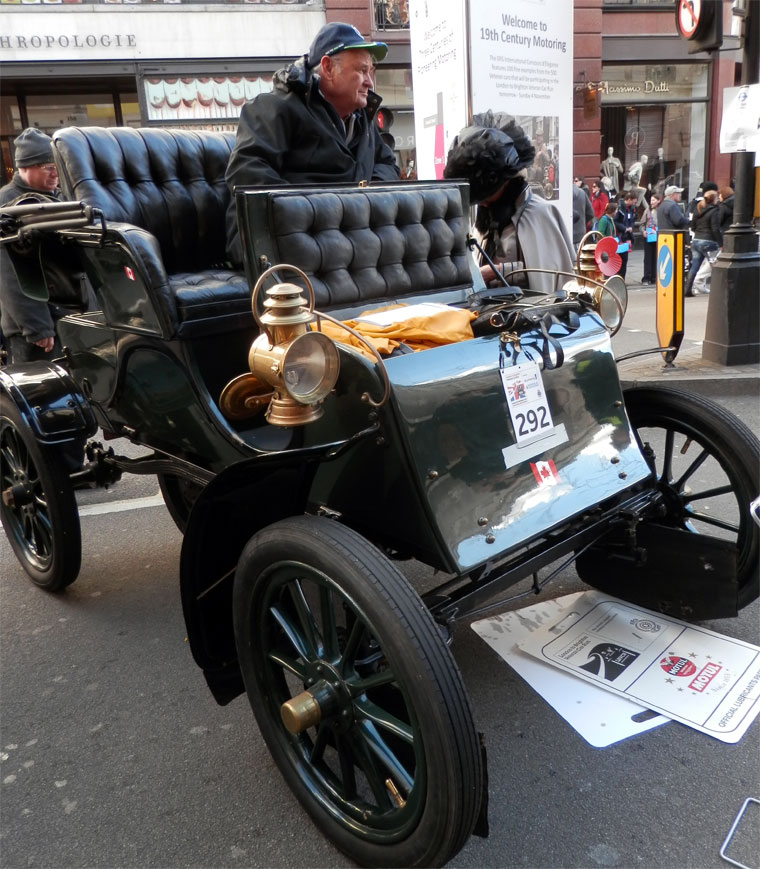 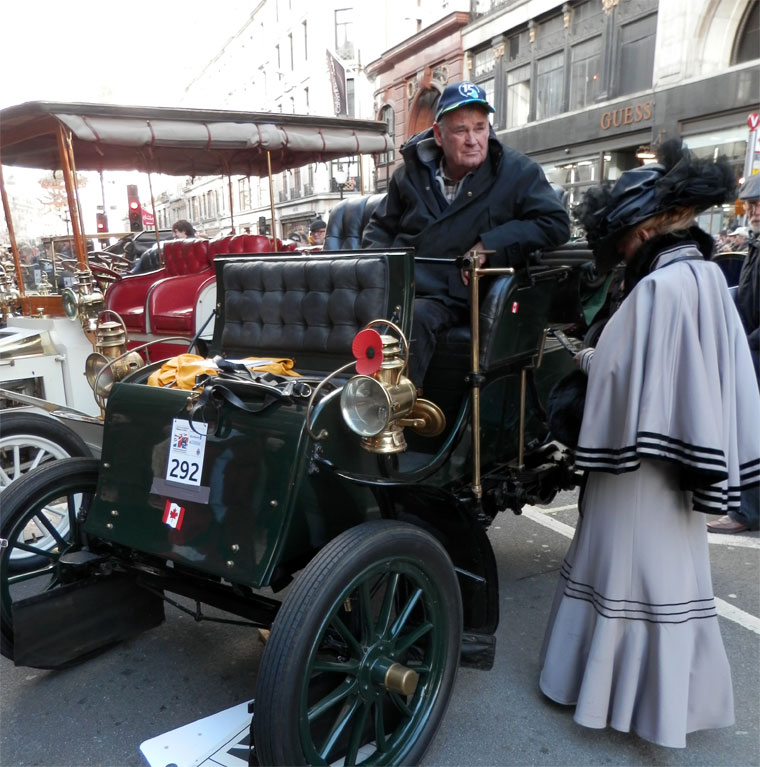 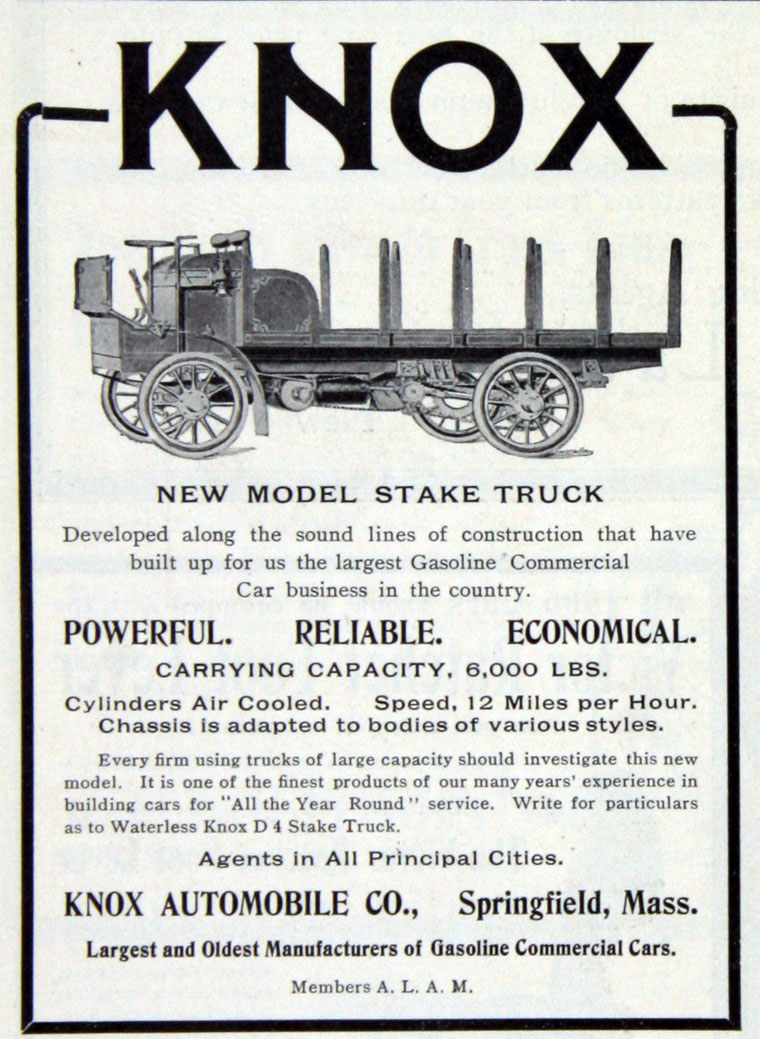 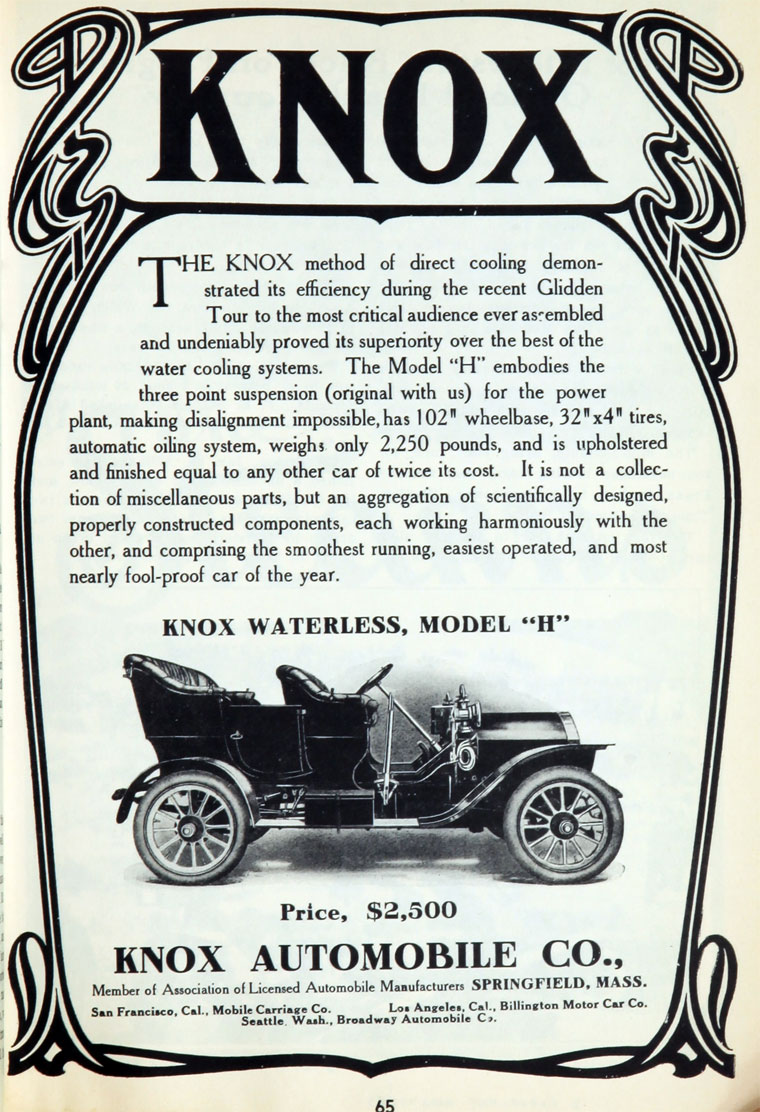 The Knox Automobile Company was a manufacturer of automobiles in Springfield, Massachusetts, between 1900 and 1914. Knox also built trucks, and made farm tractors until 1924.

The 1904 Knox was a runabout model. The flat-mounted air-cooled single-cylinder engine (which led to it sometimes being referred to as "Old Porcupine", due to the numerous projections on the cylinder cases) was situated at the center of the car and produced 8 hp. A 2-speed planetary transmission was fitted. The angle iron-framed car weighed 1,850 lb and used side springs. It could seat 2 passengers and sold for USD1,350.