Grace's Guide is the leading source of historical information on industry and manufacturing in Britain. This web publication contains 147,958 pages of information and 233,606 images on early companies, their products and the people who designed and built them. 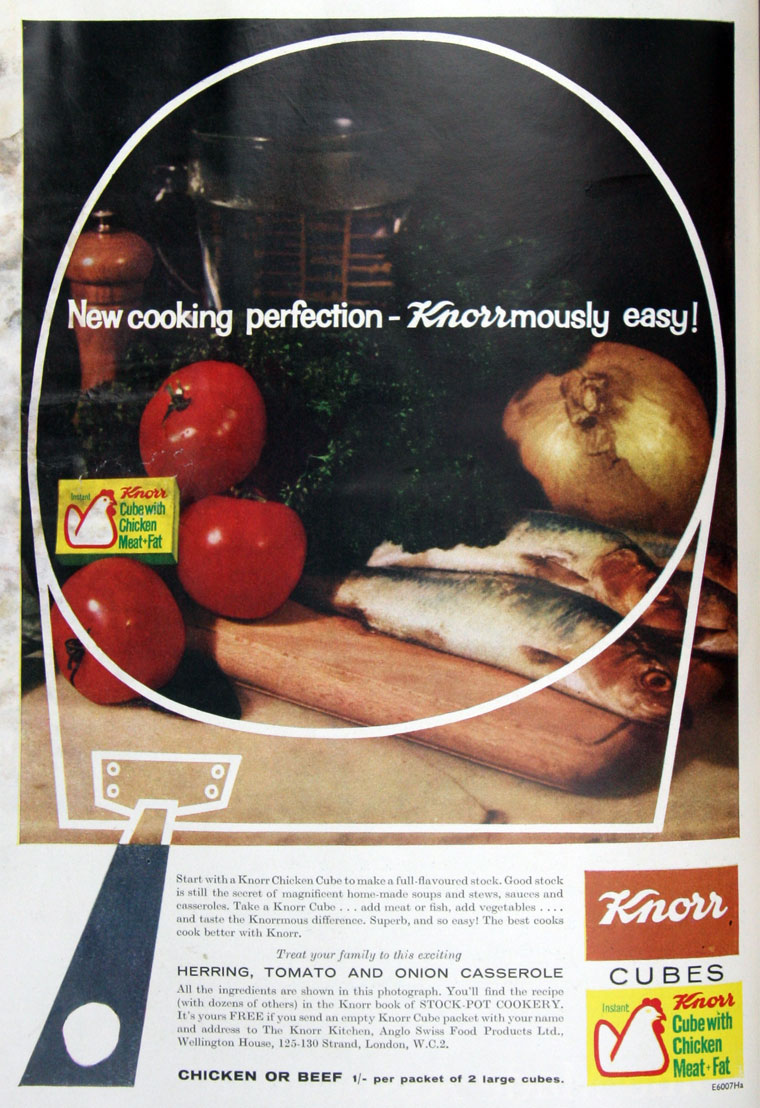 Knorr (pronounced /kəˈnɔr/ "ken-NOR") is a German food and beverage brand owned by the Anglo-Dutch company Unilever that produces ready-to-eat soups and condiments. Reduced calorie foods have also been produced with a dual-branding of both Knorr and Slimfast, also owned by Unilever.

Knorr headquarters are in Heilbronn, Germany.

1838 Knorr was founded by Carl Heinrich Theodor Knorr when he produced the first Knorr product, called ‘Erbswurst’ or ‘Soup Sausage’.

1873 Knorr's dried soups were sold in shops throughout Europe.

By 1885 pre-cooked foods had been developed.

2000 The Knorr brand was acquired by Unilever.

Products previously sold under the Lipton brand are now being absorbed into the Knorr product line.