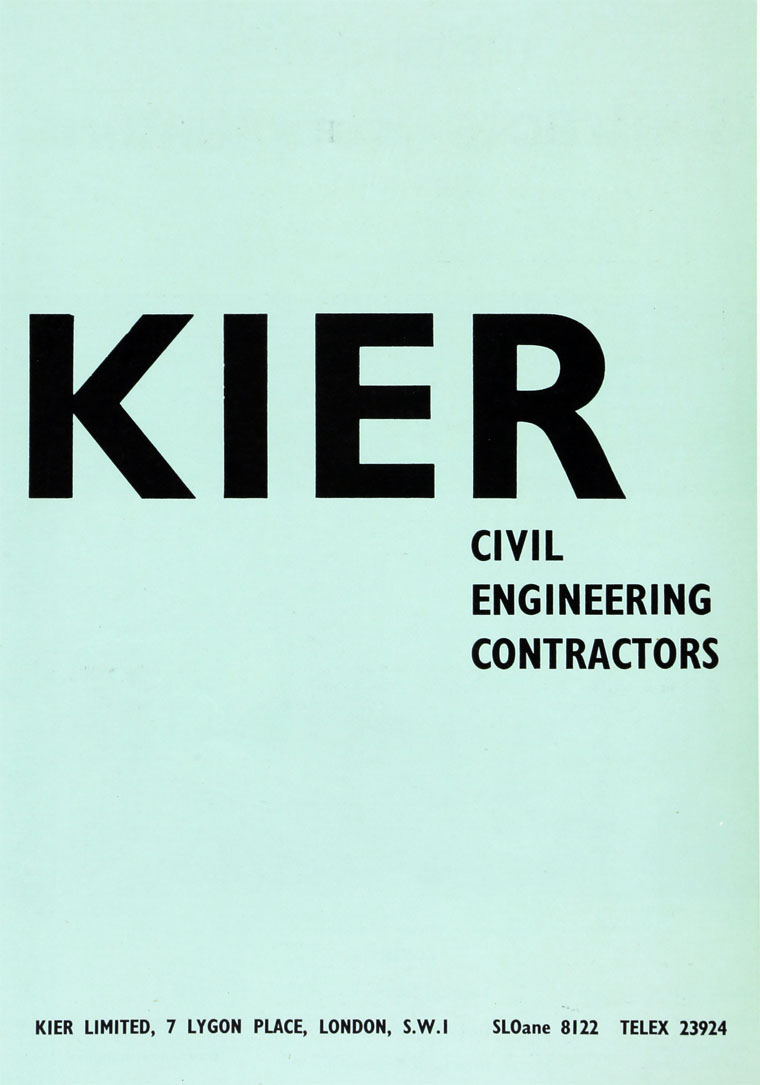 1974 Kier Ltd continued to trade profitably despite major problems elsewhere in the group.