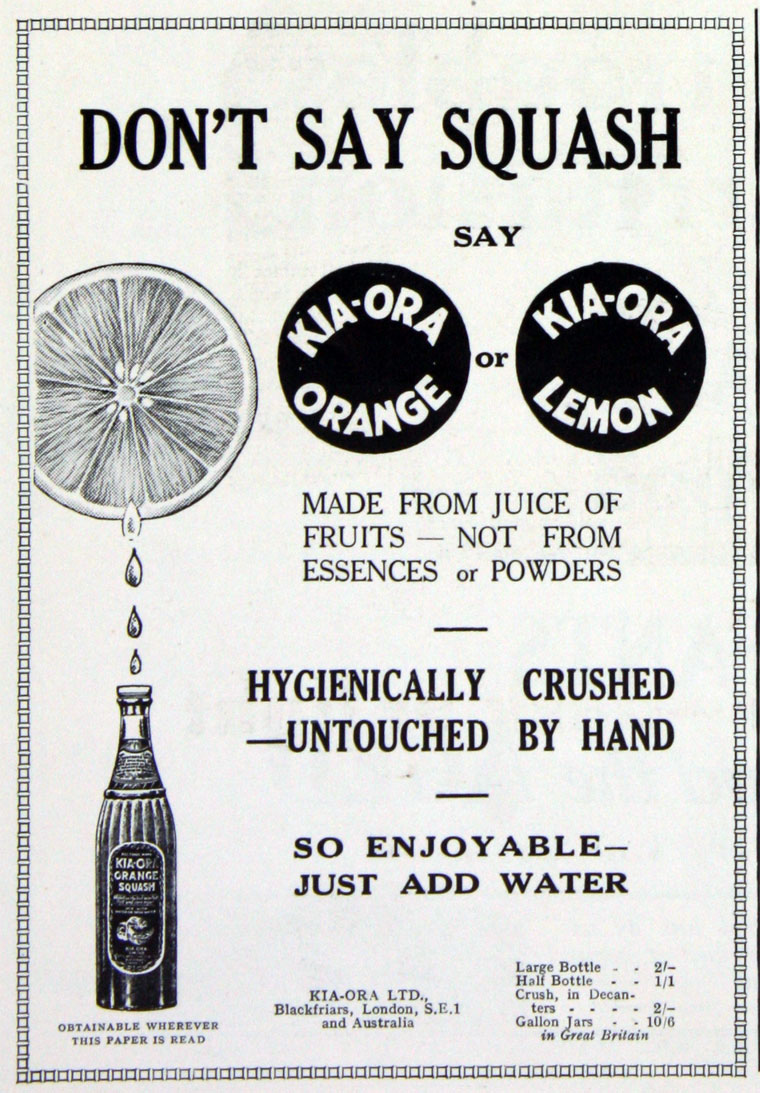 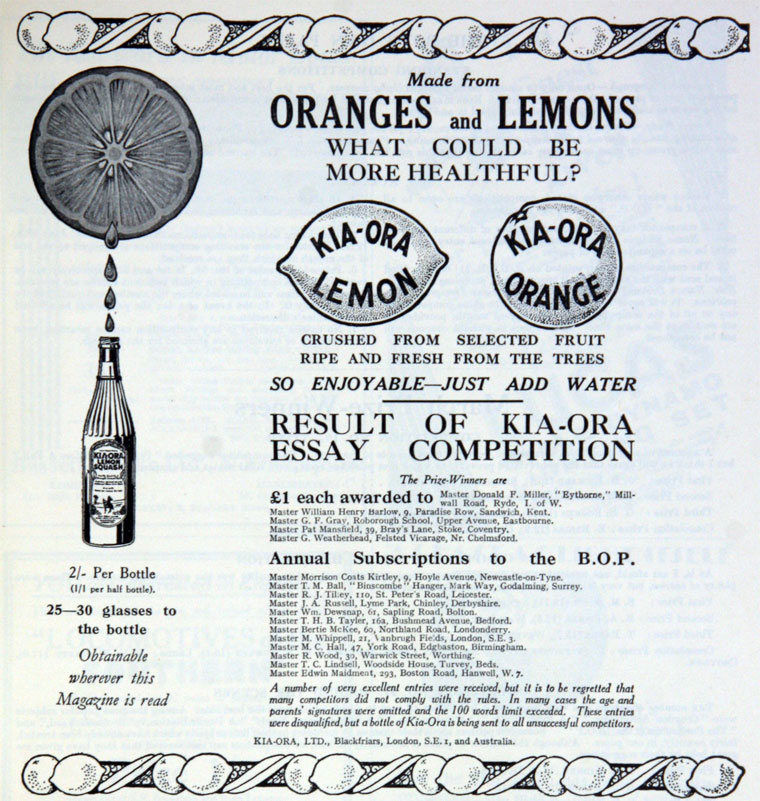 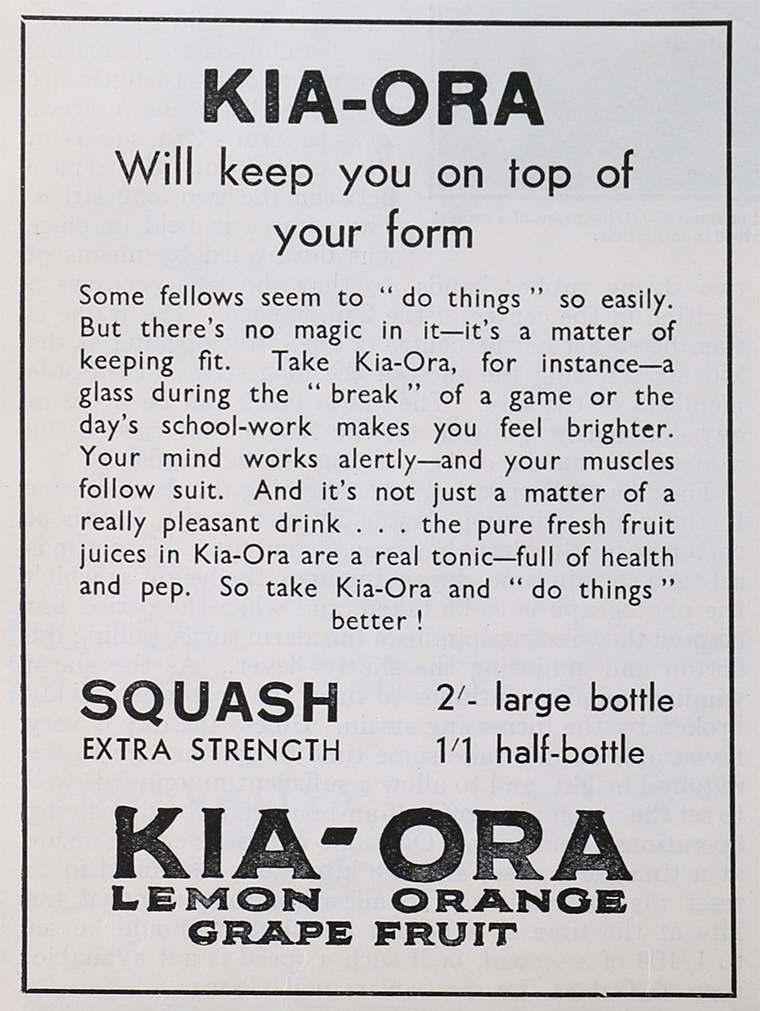 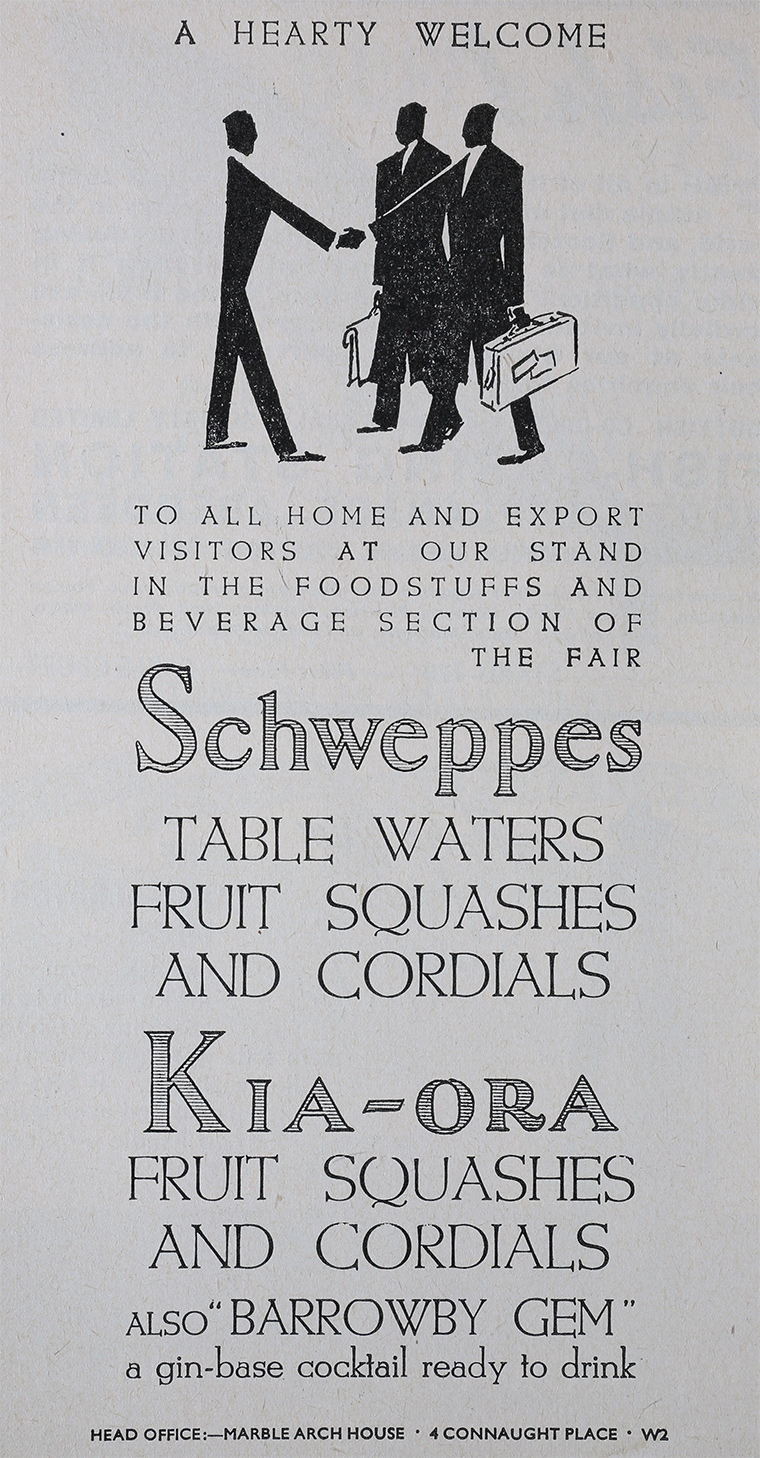 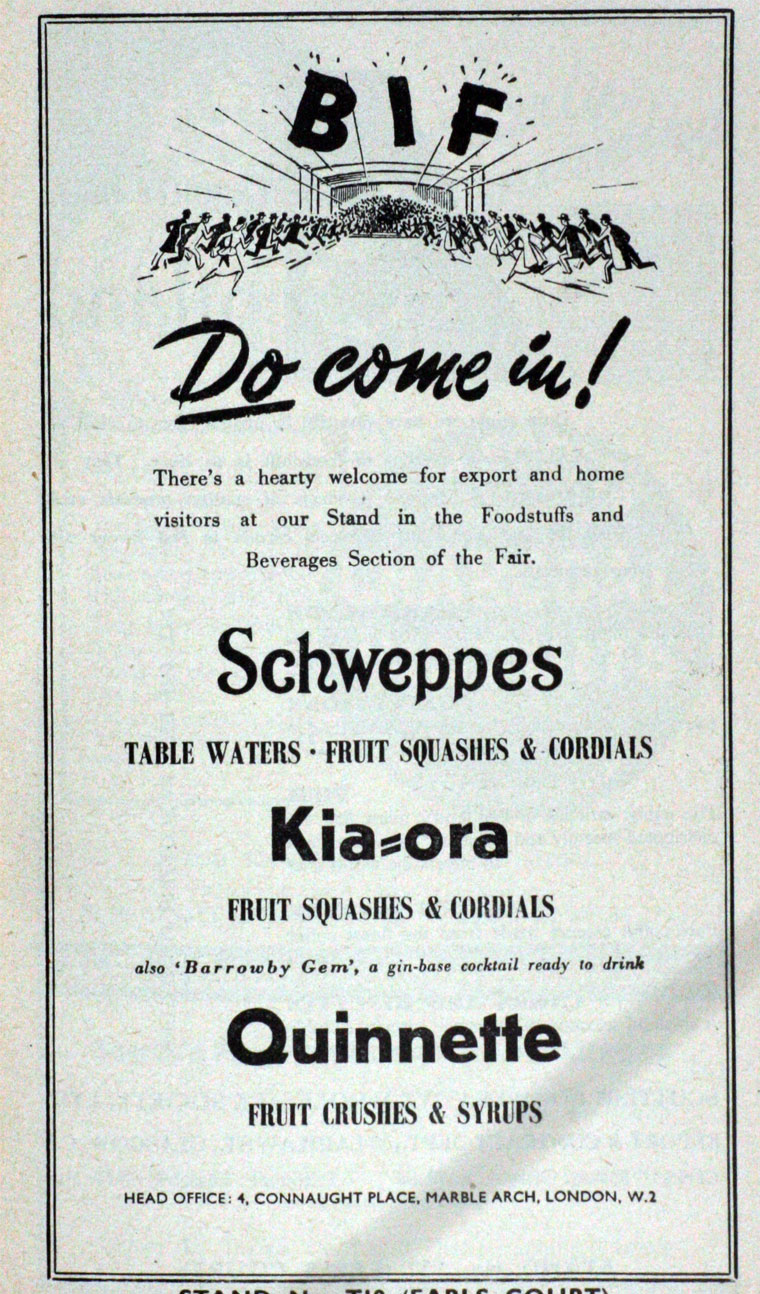 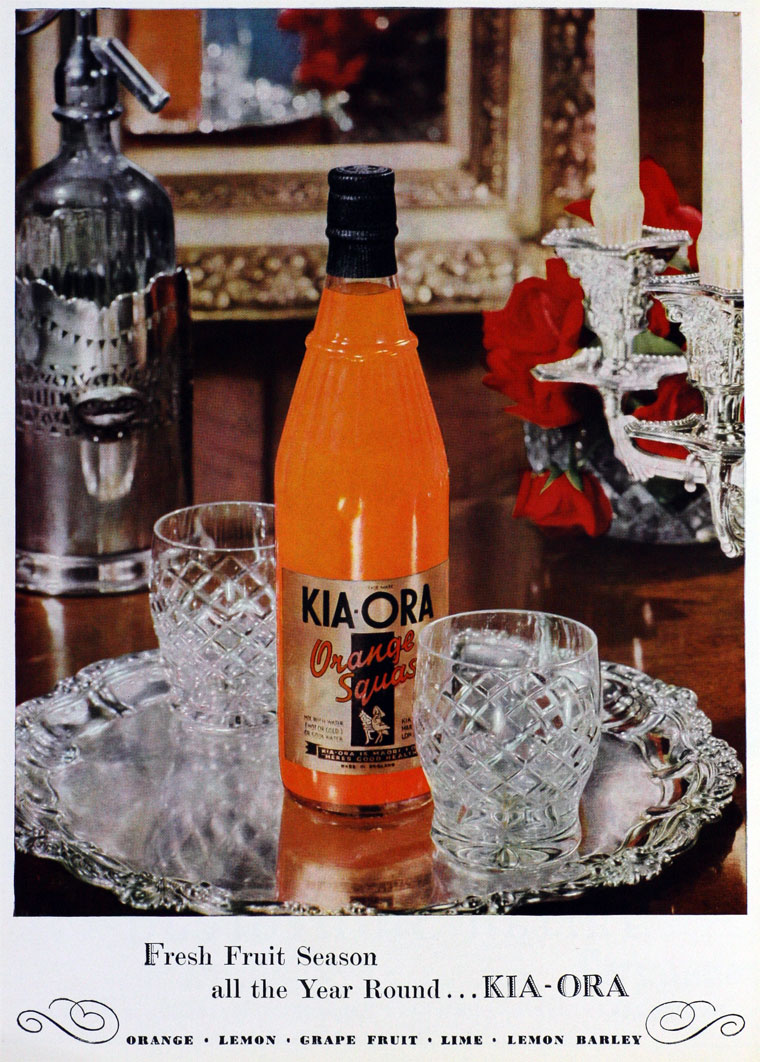 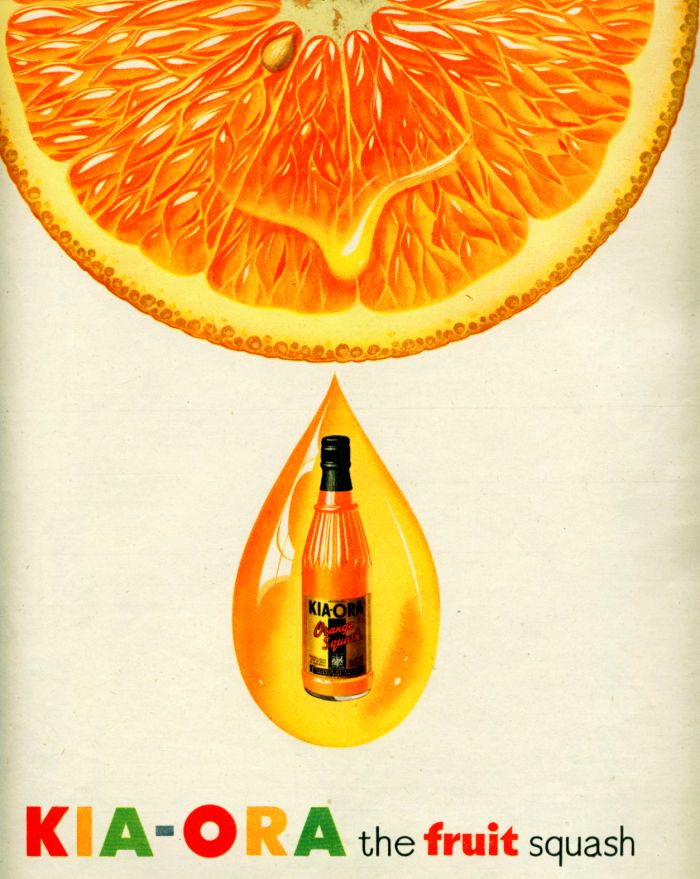 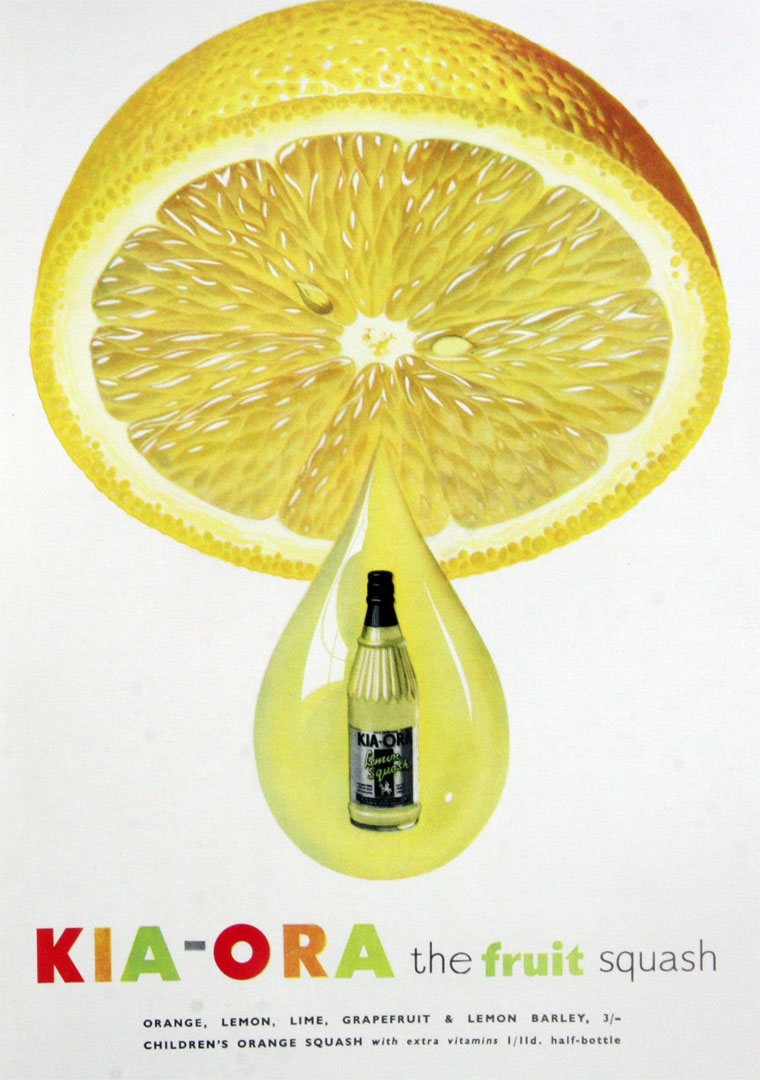 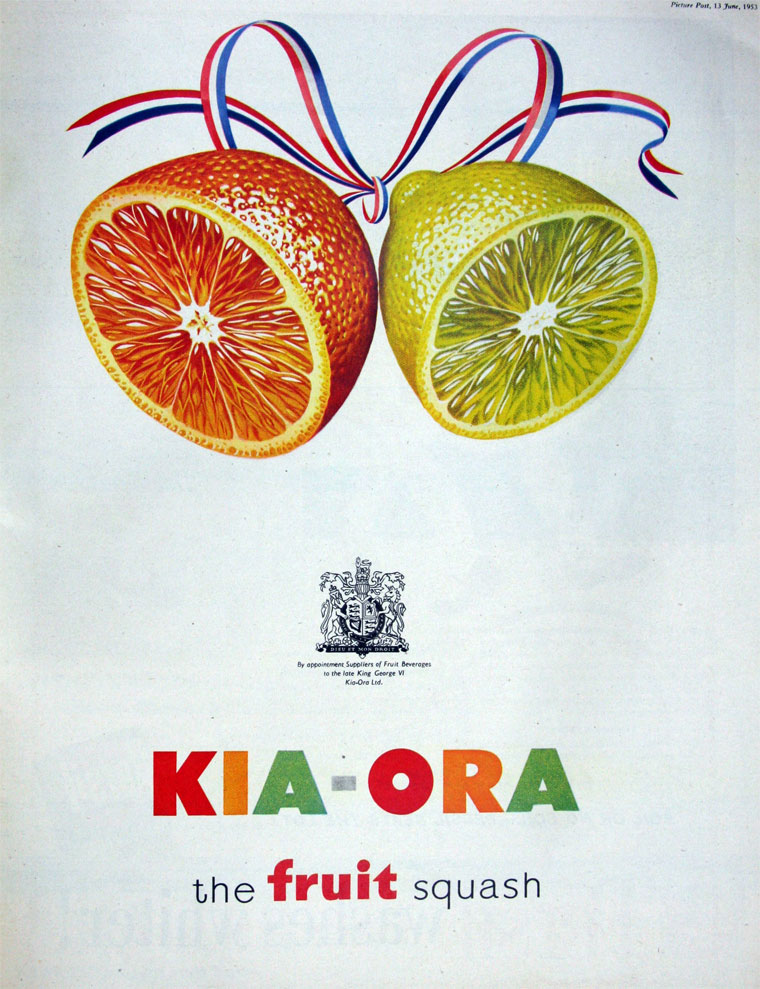 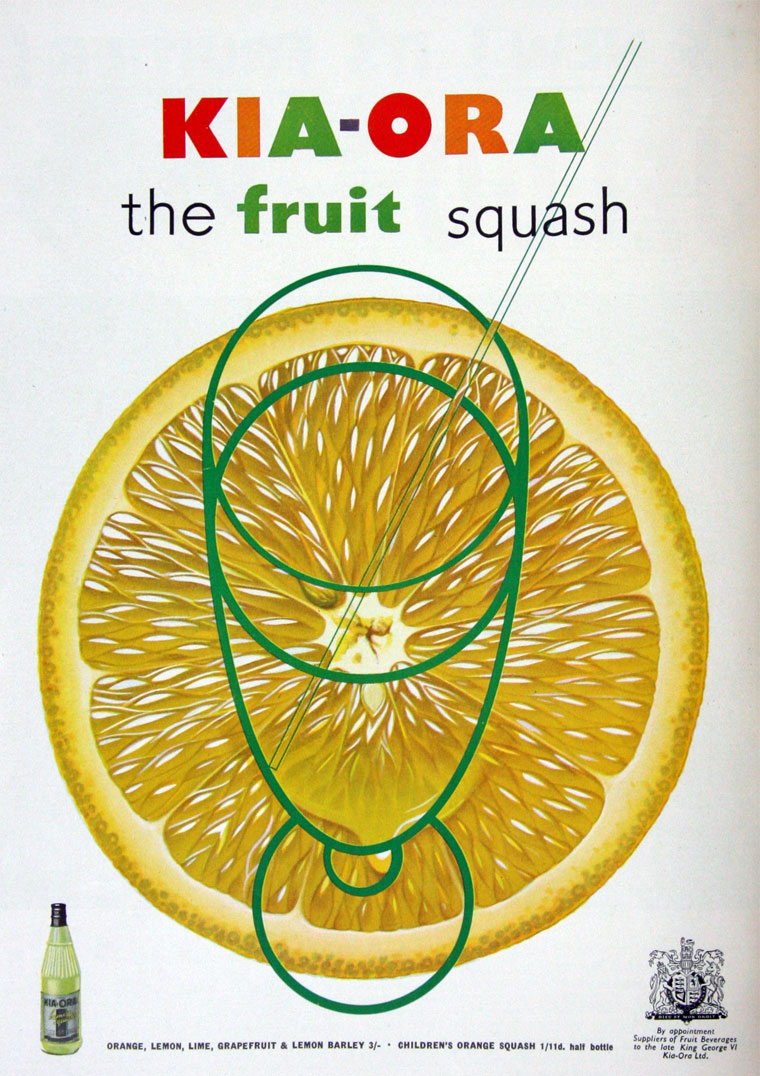 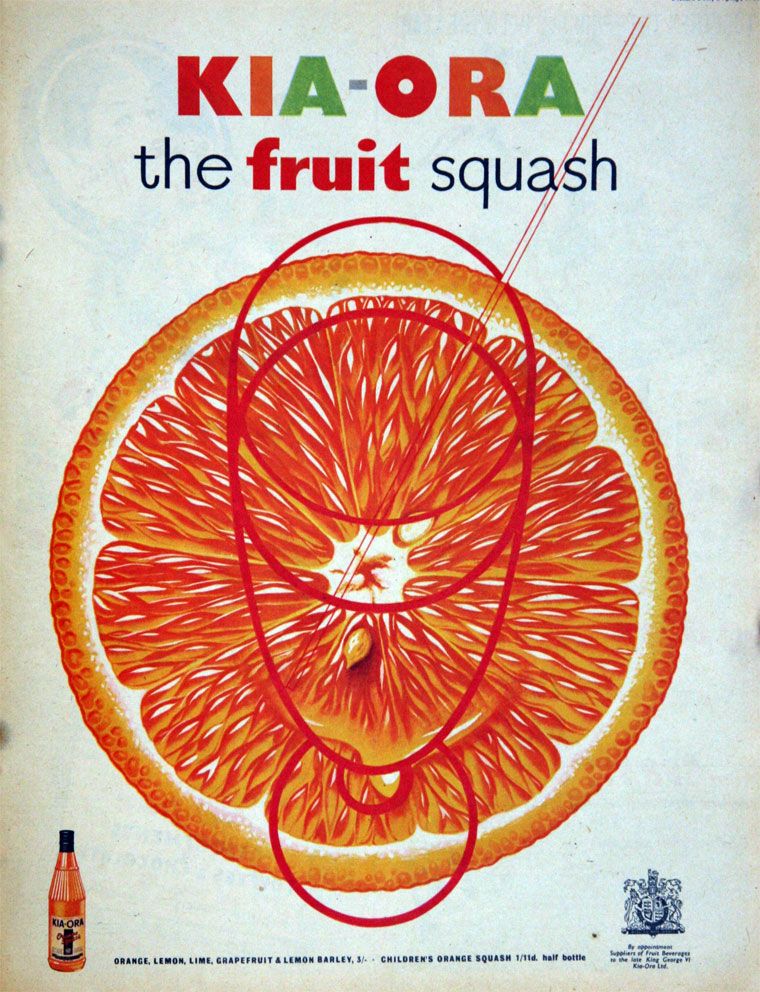 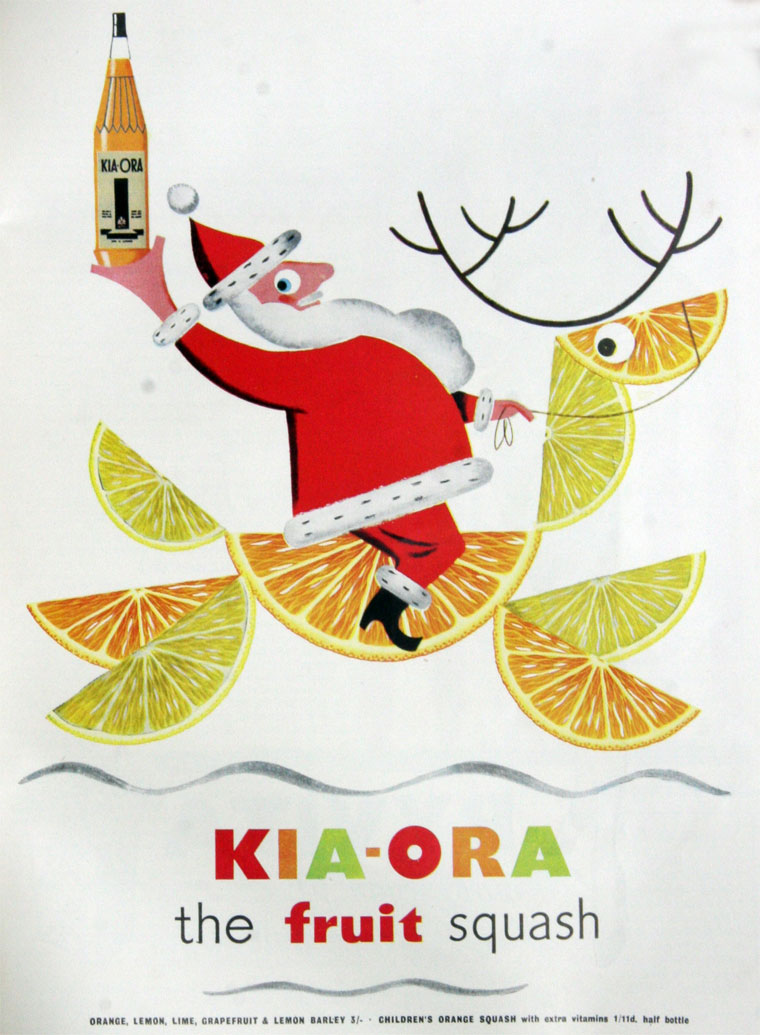 Kia-Ora is a concentrated fruit soft drink, made by Atlantic Industries and produced in the UK by Coca-Cola Enterprises Ltd. It comes in many fruit flavours.

It takes its name from "kia ora", a Māori language greeting which has entered New Zealand English. It means literally "be well/healthy" and is used for both "hello" and "goodbye".

The name was first used for a lemon squash by Arthur Gasquoine of Sydney, Australia, who founded an ice and soft-drink business in 1896.

1917 Kia-Ora was launched in Great Britain.