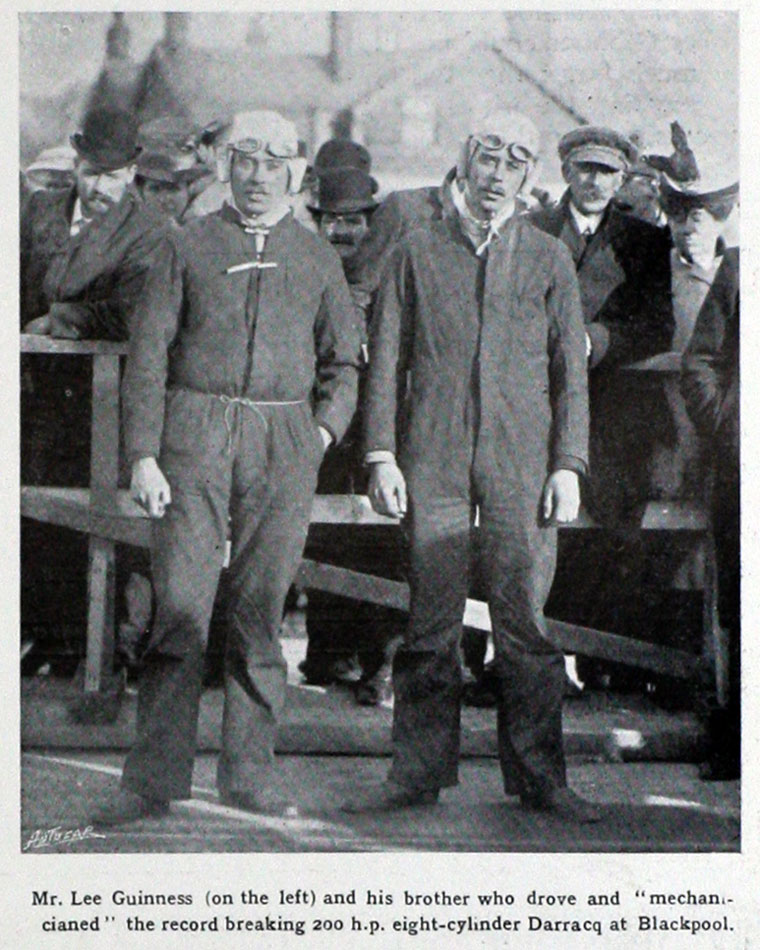 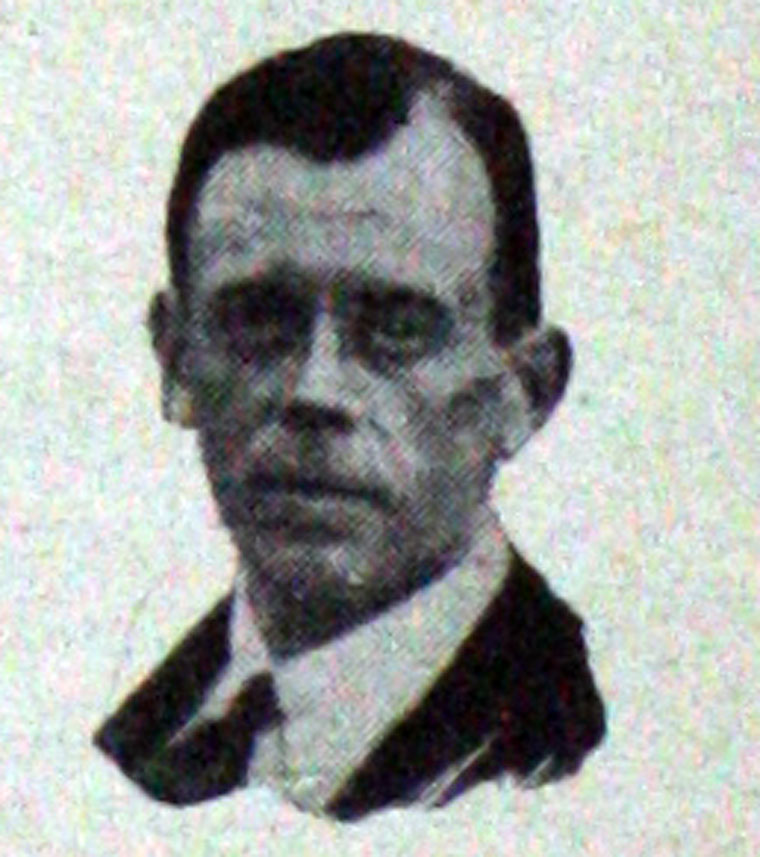 Kenelm's interest in motor racing began whilst at Cambridge University, as mechanic to his older brother Algernon Lee Guinness.

His first major race as a driver was the 1907 Tourist Trophy Race. His Darracq retired early, owing to axle failure. This involvement with the closely related Sunbeam, Talbot and Darracq marques continued throughout his career.

In the same year he also took part in the Belgian Grand Prix at the Circuit des Ardennes.

Around this time he acquired space in a disused pub, 'The Bald Faced Stag' in Putney, London as a base for his motor-racing exploits.

From 1913 he was an official driver for Sunbeam, along with Henry Segrave. Sunbeam's engine designer, Louis Coatalen, became a friend and assisted his motor-racing career, driving Sunbeam or Talbot cars.

As for many racing motorists of this era, he had commercial interests in automotive engineering; in this case being the inventor of the KLG Sparking Plugs, a brand name surviving today.

His experience in the 1912 Tourist Trophy Race led him to develop a more reliable spark plug. The innovation of the KLG spark plug was its use of mica as an insulator. This mica was stacked in sheets and compressed by the centre electrode being tightened on a thread. These insulators gave more reliable performance than the porcelain ceramics used by others.

Production of these plugs began in a small way at 'The Bald Faced Stag', supplying other racers including Segrave and Campbell.

KLG plugs developed a particular reputation for reliability in aircraft use and were in great demand during the First World War. At the outbreak of war he joined the Royal Navy, but his work on spark plugs was considered to be more valuable to the war effort and he was asked to resign.

In 1919 he sold world distribution rights to Smiths, then sold up completely in 1927. He remained as a consultant.

KLG's reliability was particularly attractive to the land speed record contenders and their many-cylindered aero-engines, often with dual ignition systems. Segrave's 1,000HP Sunbeam required 48 spark plugs, a mis-fire amongst which could be very difficult to detect and replace on a windswept beach.[3]

In time, KLG out-grew their pub and a fine building was constructed in the most modern of styles. At one time 1,500 people were employed there.

Serious crash on 27 September 1924 at the San Sebastian Grand Prix, in which his riding mechanic was killed. The mechanic is often named as Bill Perkins, Guinness' regular mechanic. However Perkins was still recovering in hospital from injuries in a crash at Brooklands, three weeks earlier. His substitute, and the mechanic killed, was Tom Barrett.

On 18 May 1922 Guinness used the car to set new Land Speed Records at Brooklands: the Brooklands lap record at 121.54 mph, then the flying-start land speed records over a half-mile, kilometre, mile and two miles. The fastest record being 136.05 mph for the half-mile.These were the last land speed records to be set on a racetrack rather than a beach or salt flat.

The Sunbeam was later sold to Malcolm Campbell, who named it "Blue Bird" and also set land speed records with it.

After his accident, Guinness withdrew from record-breaking as well as track competition. However when his Sunbeam co-driver Segrave took the 1,000HP car to Daytona in 1927, Guinness accompanied him.

Guinness' First World War Naval aspirations were assuaged a little in 1919, when he purchased a surplus minesweeper, the 'Samuel Green' that had been converted to a fishing trawler. He renamed her the 'Ocean Rover' and had her refitted as a gentleman's yacht. Guest accommodation was provided, together with a hold equipped to transport racing cars to foreign events.

In 1926, after his retirement from motor racing, he and his friend Malcolm Campbell went on a treasure hunting trip to the Cocos Islands.

After the 1924 crash, Guinness suffered head and other injuries. These other injuries may have been enough to end his racing career on their own, but the head injuries and the trauma of Barrett's death also changed his personality.

In his final months towards 1937, he was described as suffering delusions and was admitted to a nursing home. On 10 April 1937 he was found dead in a bedroom at his home near the KLG factory, having apparently gassed himself.

At the coroner's inquest, his brother Sir Algernon Guinness produced a letter that indicated the likelihood of suicide. The coroner's verdict was, "Suicide, while of unsound mind".

He was buried on 14 April at Putney Vale Crematorium, alongside the KLG factory.