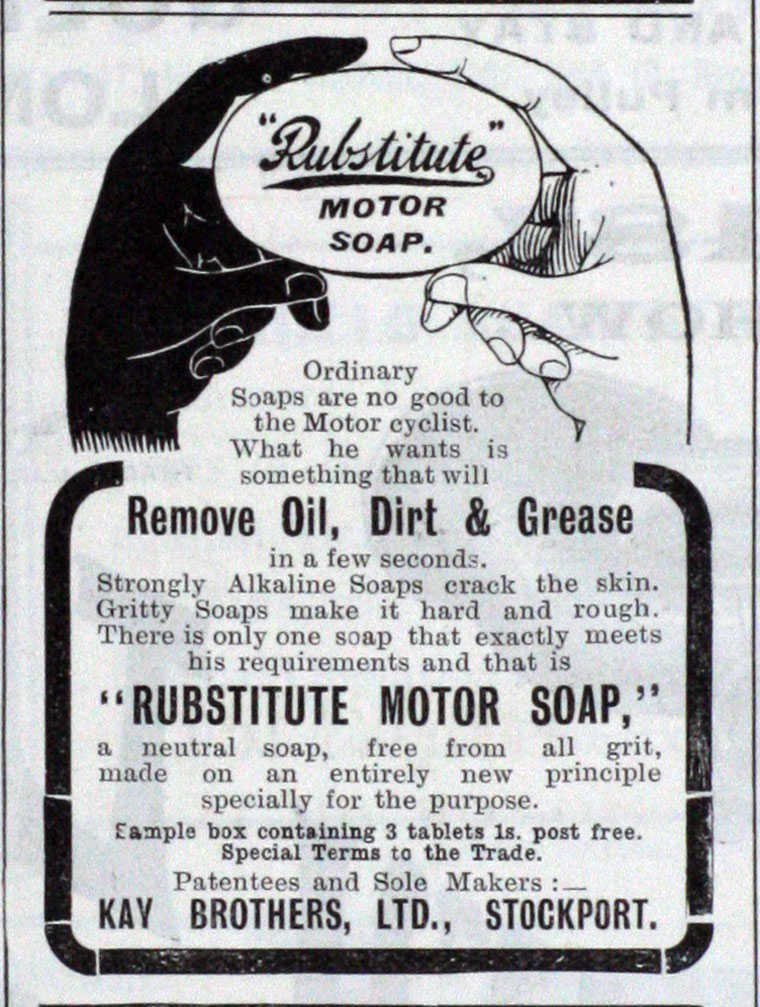 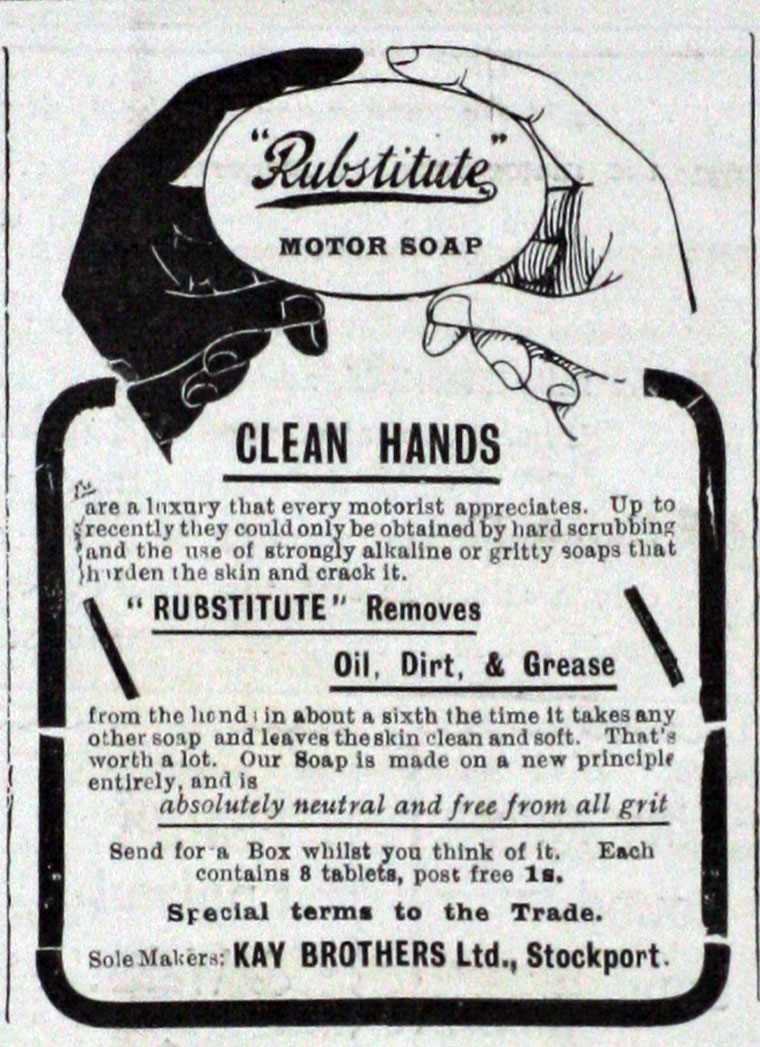 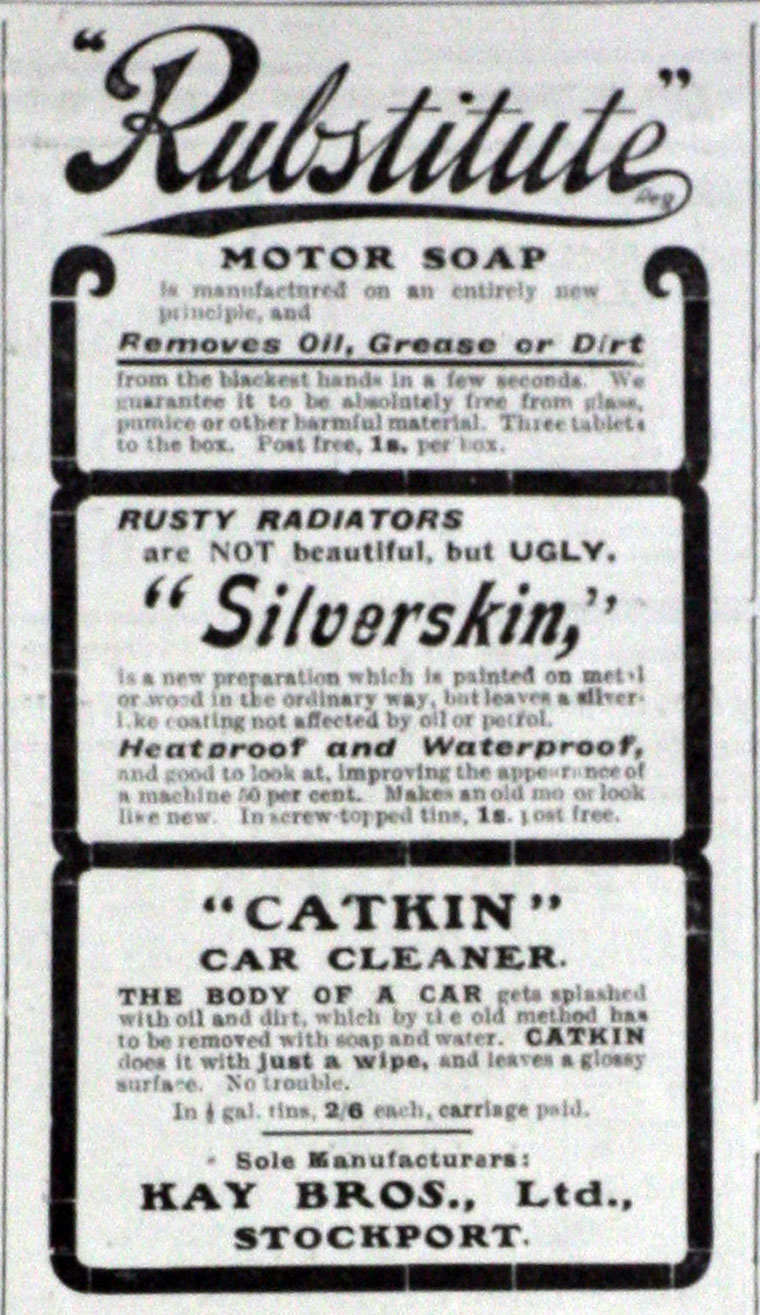 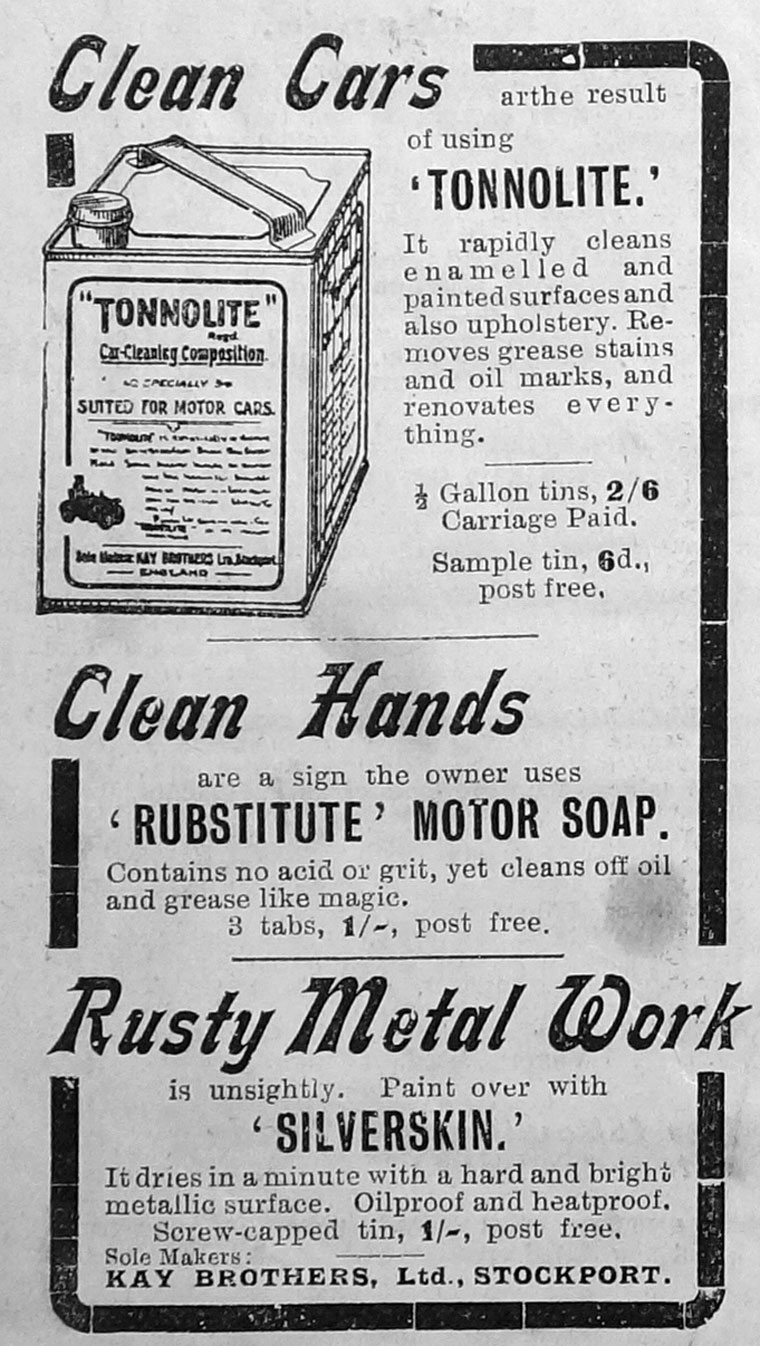 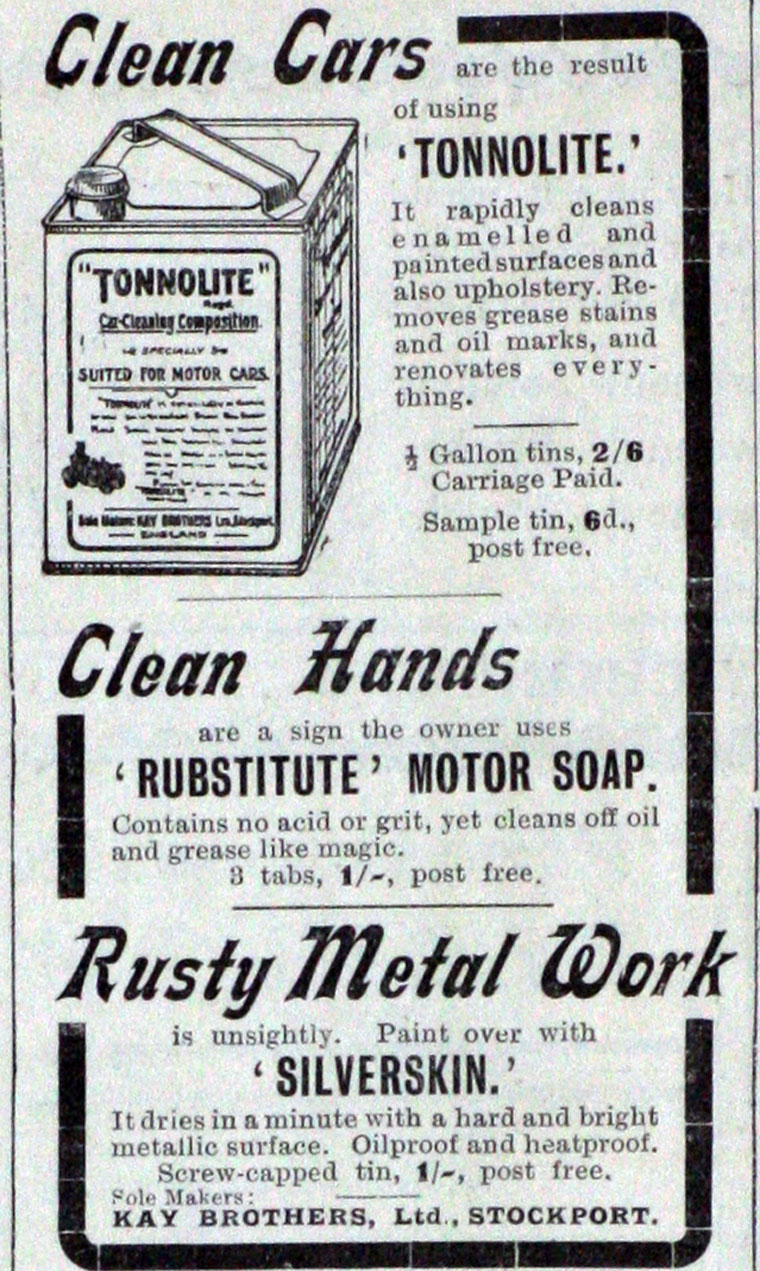 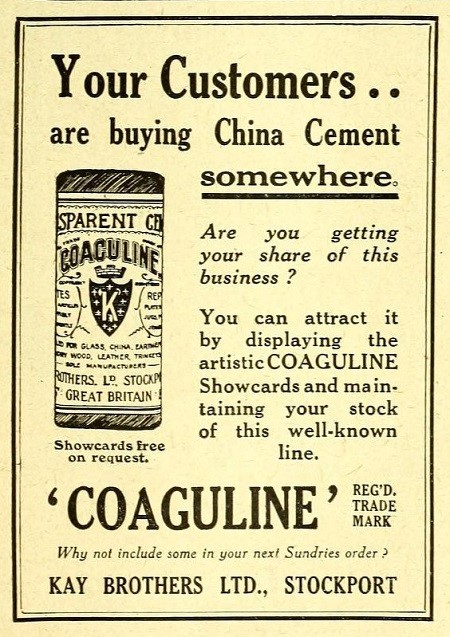 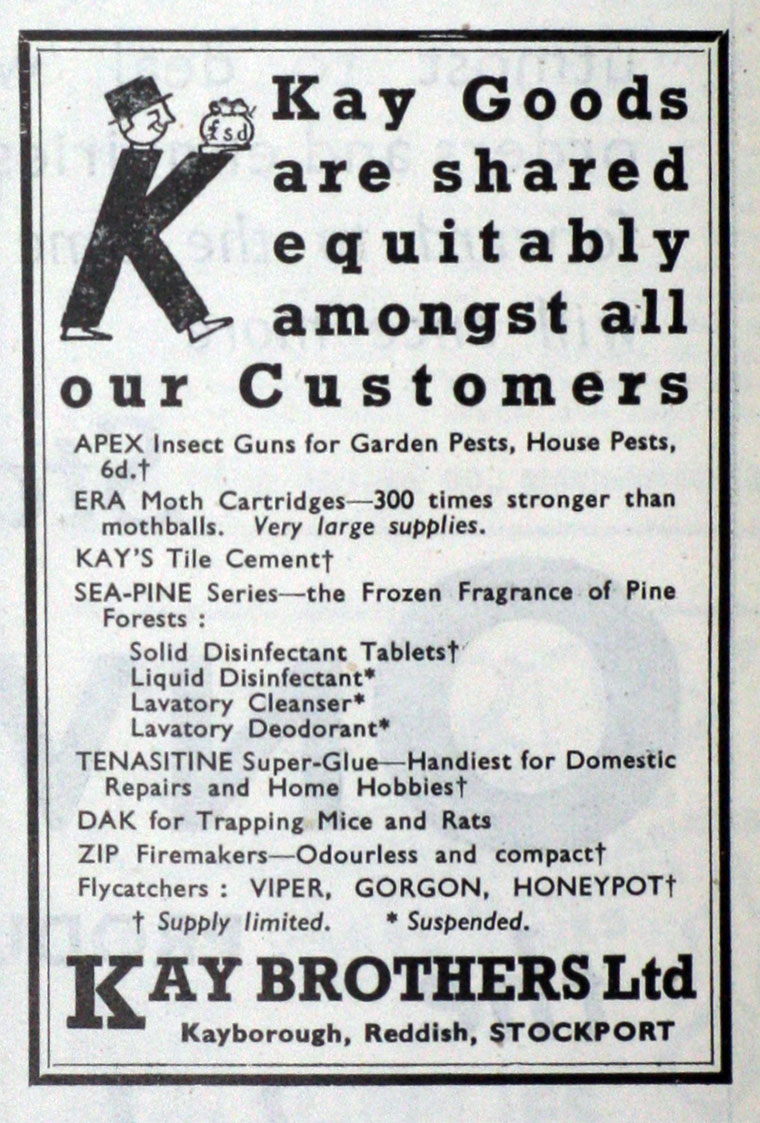 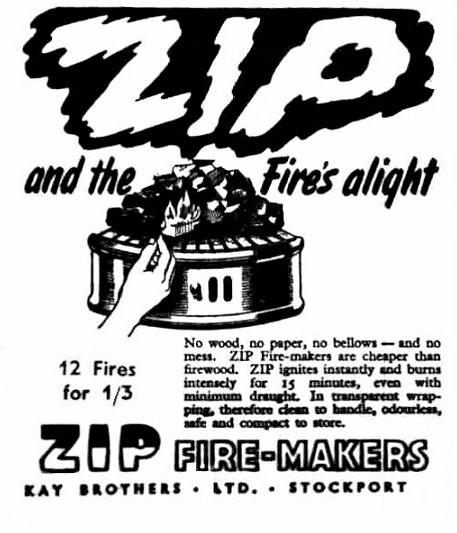 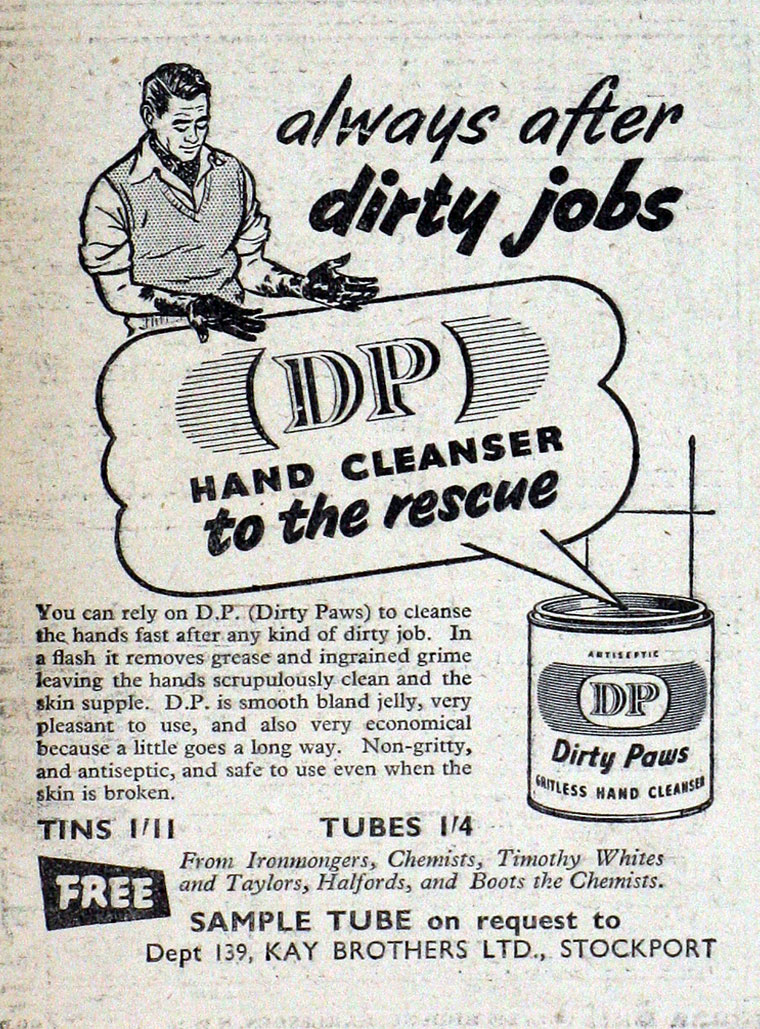 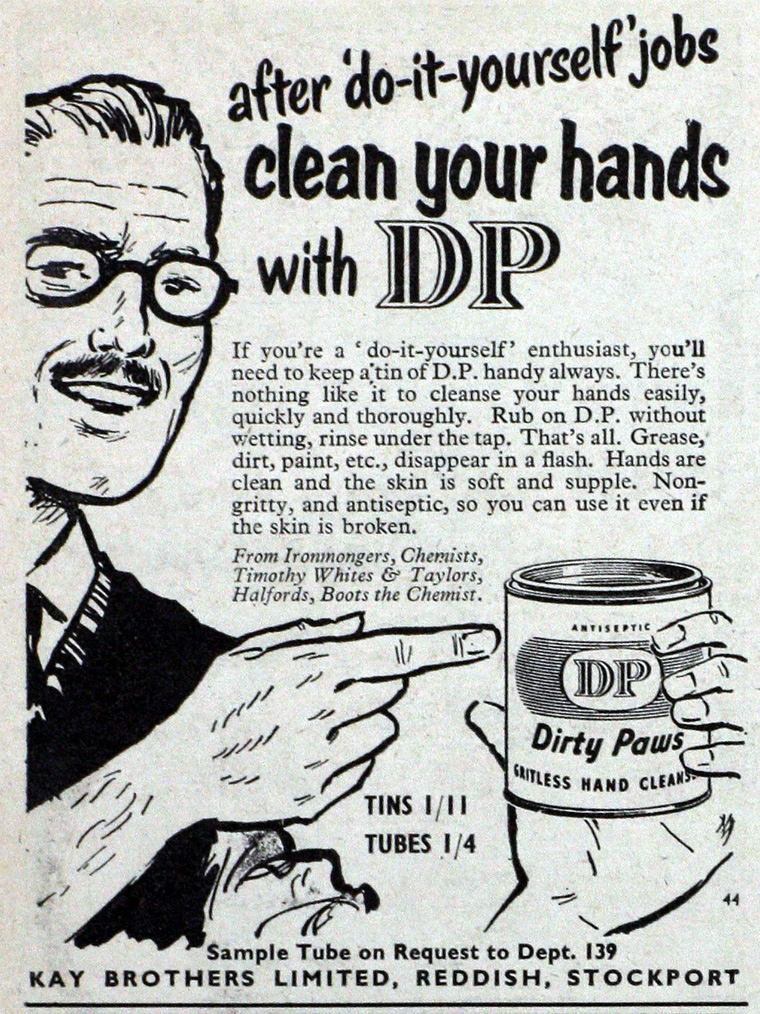 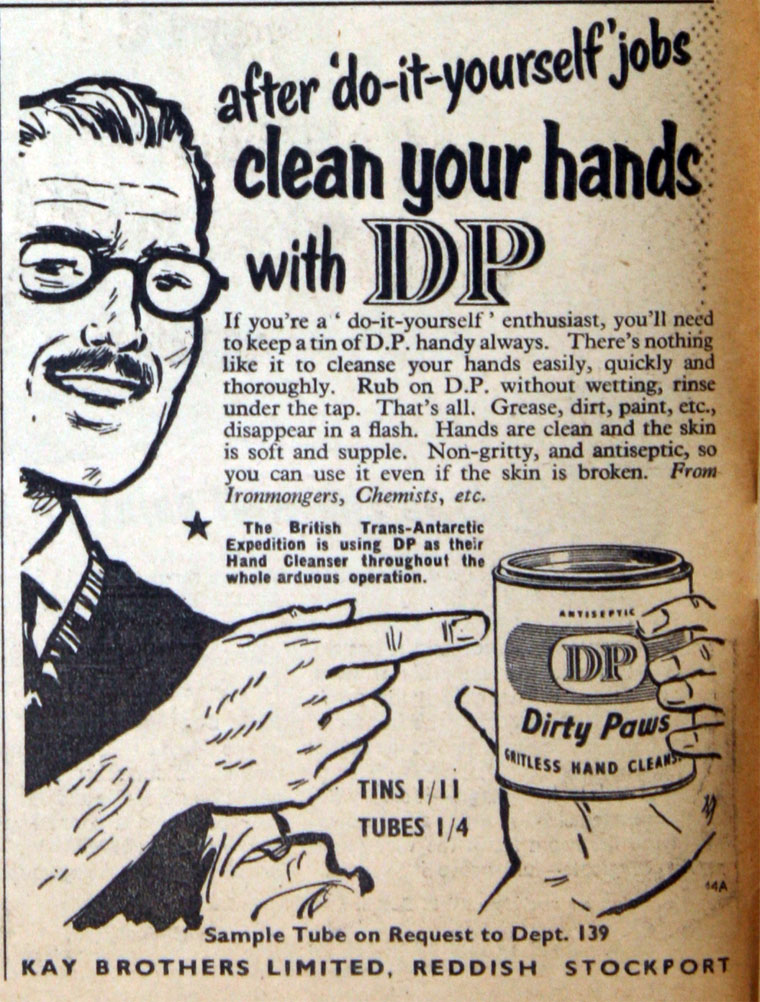 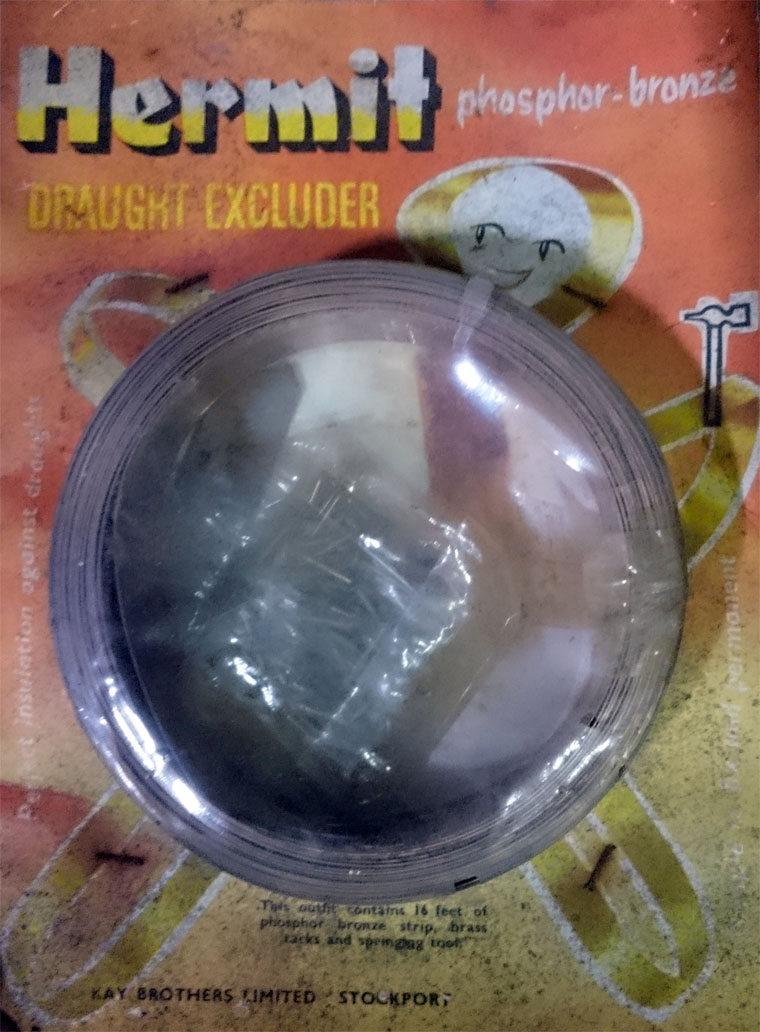 1914 Directors: Samuel Kay, Thomas Kay, S. Vernon Kay, George A. Shaw, and Edward Hardcastle. One of the oldest firms in the trade. Staff: About 200.

WWII. As there were little or no anti-tank weapons, the company was asked to make the 74 S.T. Grenade or Sticky Bomb. This was a glass globe containing explosive, with a handle which enabled it to be thrown, and covered with a woollen knitted jacket coated with adhesive. A thin steel case went on the outside, held in place by a spring.

Kay Brothers were known for Coaguline Cement so they were approached to develop the adhesive for wartime use. The company was responsible for fitting the impregnated knitted cover and handling stem into the pressed steel cover of the Sticky Bomb. Kay’s played a vital part in developing as well as producing this anti-tank weapon.

Among the problems they had to overcome were:

Production of the Sticky Bombs was at the Kayborough Works in Reddish. All the 2.5m+ million sticky bombs for the Army were produced by Kay Brothers. They were used in North Africa, in Italy in street fighting and against pill-boxes, and they were extensively used in France during the closing stages of the War.

The company also made other contributions to the war effort as they also packaged a newly discovered anti-malaria drug, Mepacrine, in a double strip of polythene and cellofilm for use in Burma and continued their production of sticky flycatchers which helped to make life a little less uncomfortable for the sick and wounded.