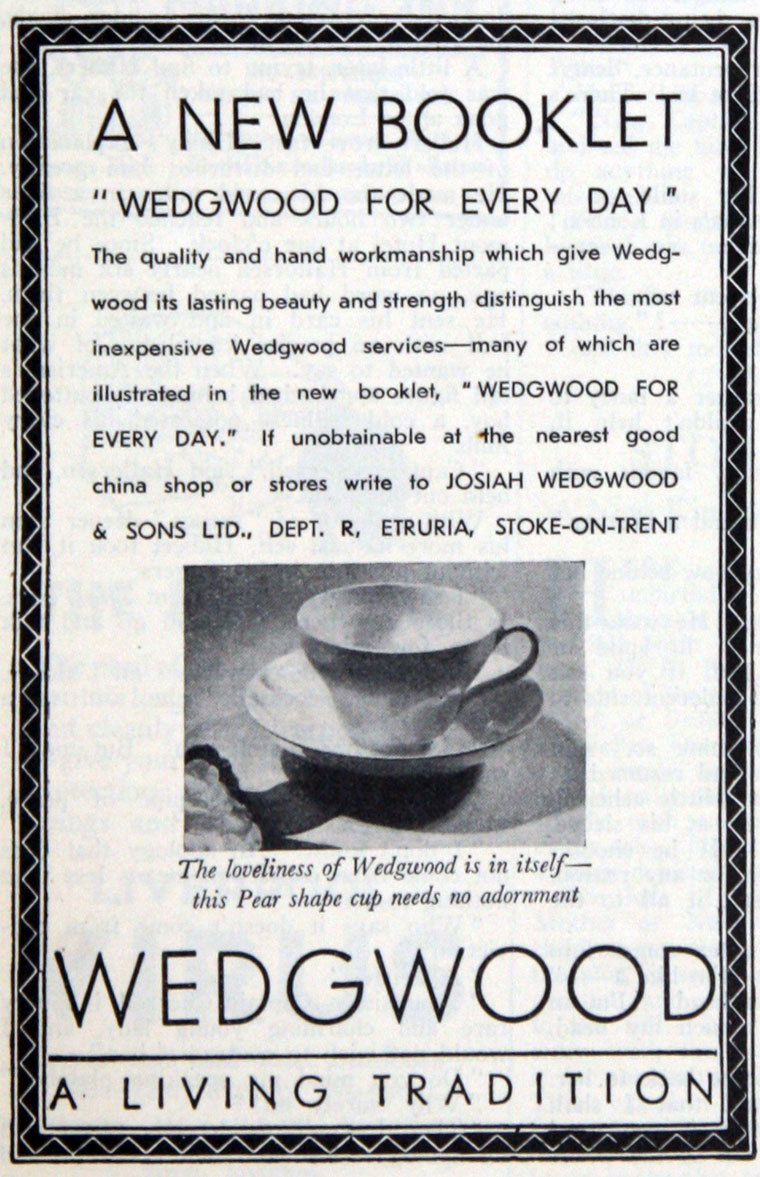 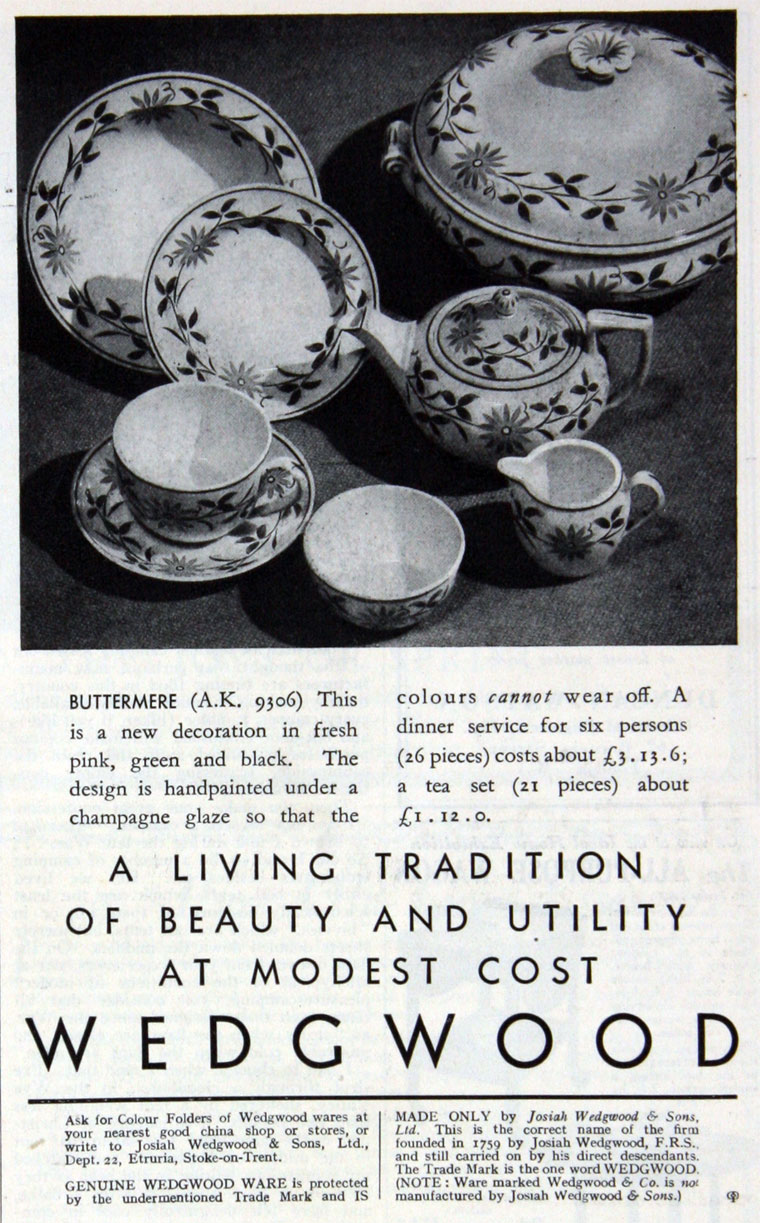 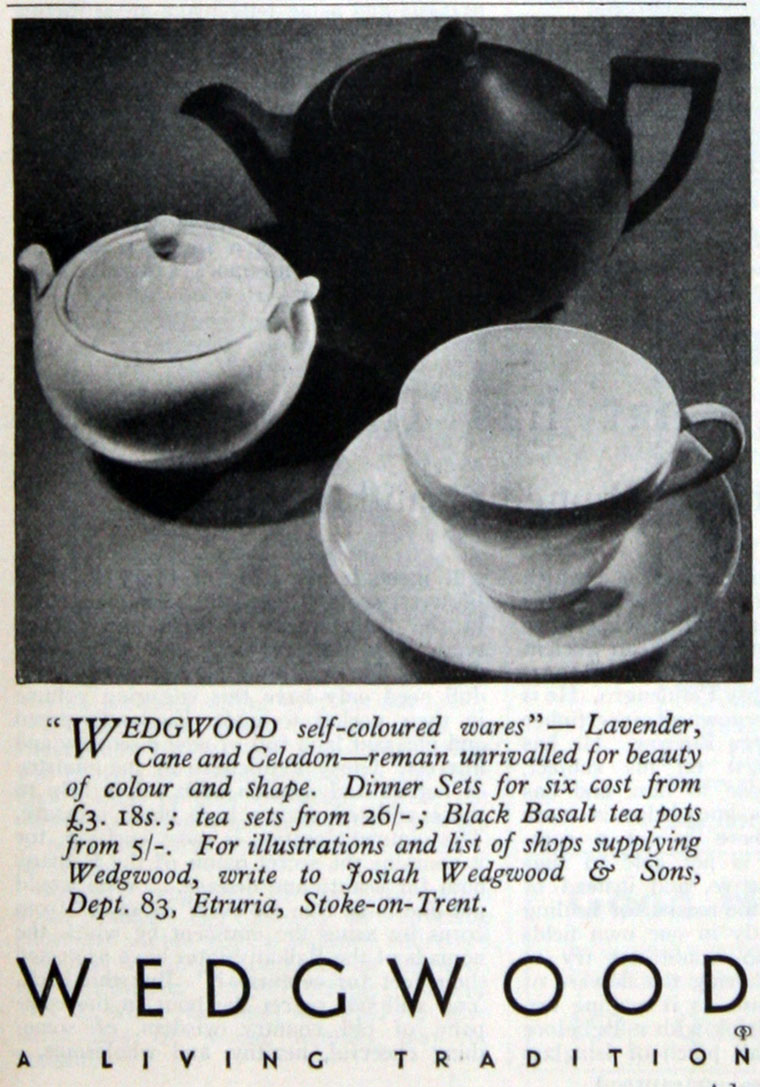 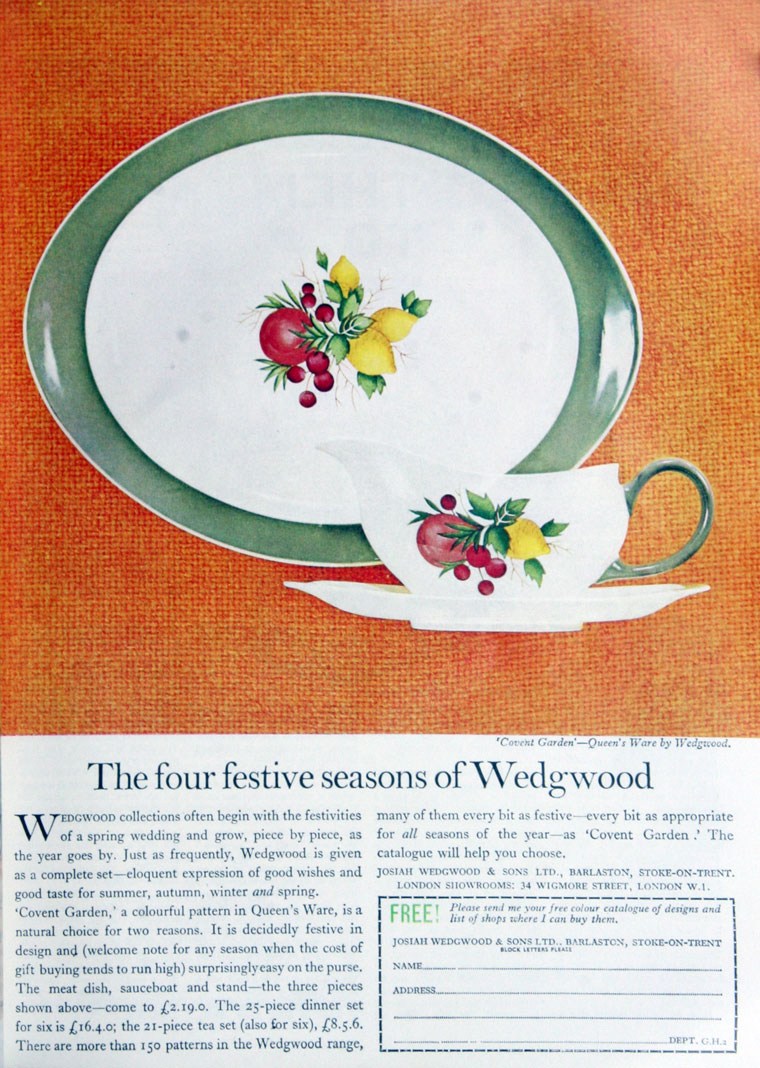 Josiah Wedgwood, youngest child of the potter Thomas Wedgwood, came from a family who had been potters since the 1600s.

1739 After his father's death in 1739, Josiah worked in the family business at Churchyard Works, Burslem, becoming exceptionally skillful at the potter's wheel.

1744 Became an apprentice to his elder brother Thomas. However an attack of smallpox seriously reduced his work (the disease later affected his right leg, which was then amputated); the result of this inactivity, enabled him to read, research, and experiment in his craft as a Master Potter.

1749 Thomas refused his proposal for partnership and Josiah formed a brief partnership with John Harrison at Stoke-on-Trent.

1754 Wedgwood formed a partnership with Thomas Whieldon of Fenton Low, Stoke-on-Trent, probably the leading potter of his day. This became a fruitful partnership, enabling Wedgwood to become a master of current pottery techniques. He then began what he called his "experiment book," an invaluable source on Staffordshire pottery.

1759 After inventing the improved green glaze which is still popular today, Wedgwood finished his partnership with Whieldon and went into business for himself at the Ivy House factory in Burslem.

1762 On one of his frequent visits to Liverpool to arrange export of his ware, Wedgwood met the merchant Thomas Bentley. Because the sale of his ware had spread from the British Isles to the Continent, Wedgwood expanded his business to the nearby Brick House (or Bell Works) factory.

1764 Josiah married a distant cousin, Sarah Wedgwood, who backed him financially with the large dowry she brought to the marriage.

1765 Queen Charlotte's patronage of Wedgwood's cream-coloured earthenware led the well finished earthenware which Wedgwood produced to be called Queen's ware. By virtue of its durable material and serviceable forms, this became the standard domestic pottery and enjoyed a worldwide market.

1766 Josiah took his brother Thomas, who had been working in the factory since 1759, into partnership.

1768 The merchant Bentley became his partner in the manufacture of decorative items that were primarily unglazed stonewares in various colours, produced and decorated in the popular style of Neoclassicism. Chief among these wares were:

1771 Wedgwood built a factory called Etruria, for the production of his ornamental vases. Later the manufacture of useful wares was also transferred there. His descendants carried on business at this site until 1940, when the factory was relocated to Barlaston, near Stoke-on-Trent - the Etruria site was used as part of the "National Garden Festival" and Wedgwood's great house can still be seen as it has been incorporated into an hotel.

1774 Evidence of the popularity of Wedgwood's creamware is found in the massive service of 952 pieces made for Empress Catherine the Great of Russia.

1775 Jasper's introduction was followed by other wares such as: rosso antico (red porcelain), cane, drab, chocolate, and olive wares.

1782 Etruria was the first factory to install a steam-powered engine.

1795 On Wedgwood's death on January 3 in Etruria, there was a thriving business and a fortune of half a million pounds. Josiah's descendants carried on the business, which still produces many of his designs.

Josiah Wedgwood (1769-1843), second son of Josiah, succeeded his father as proprietor and introduced production of bone china by the company.

1827 Francis Wedgwood (1800-1888), son of Josiah Wedgwood (1769-1843), became a partner in the firm and sole proprietor following his father's death until joined by his own sons. Soon after taking over, financial difficulties caused him to offer for sale the firm's factory, and the family home Etruria Hall, but in the event, and fortunately for the company, only the hall was sold. He continued as senior partner until his retirement to Barlaston Hall in 1876.

c.1876 Godfrey and his brothers were responsible for the reintroduction of bone china and the employment of the artists Thomas Allen and Emile Lessore.

1914 Listed as manufacturers of china, earthenware, Jasperware etc. Specialities: Wedgwood "Jasper" ware, earthenware, china and black basalt. Employees 750. The premises include a works museum containing a large number of trials and specimens of the founder's manufacture. [1]

1930 Josiah Wedgwood (1899-1968) became Managing Director; he turned around the company's fortunes and was responsible for the enlightened decision to move production to a modern purpose-built factory in a rural setting at Barlaston. It was designed by Keith Murray in 1936 and built between 1938 and 1940.

1967 Listed on the London Stock Exchange

1968 Wedgwood was succeeded as managing director by Arthur Bryan (later Sir Arthur) who was the first non-member of the Wedgwood family to run the firm.