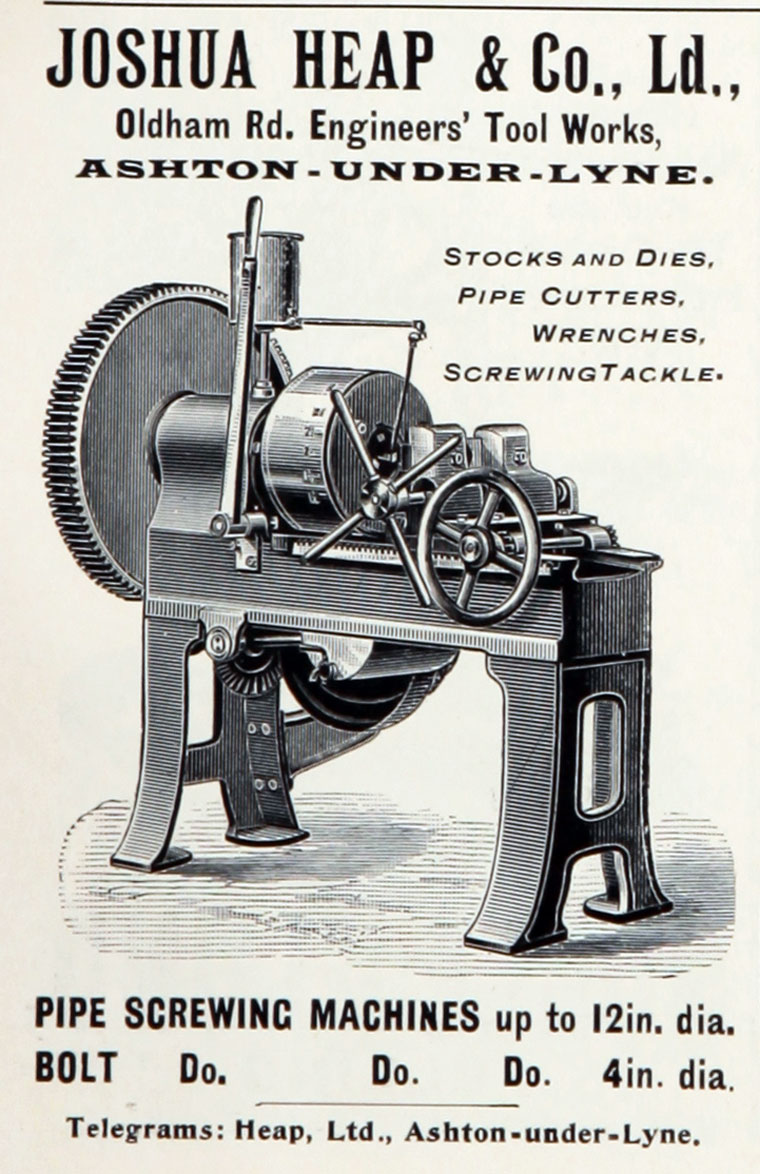 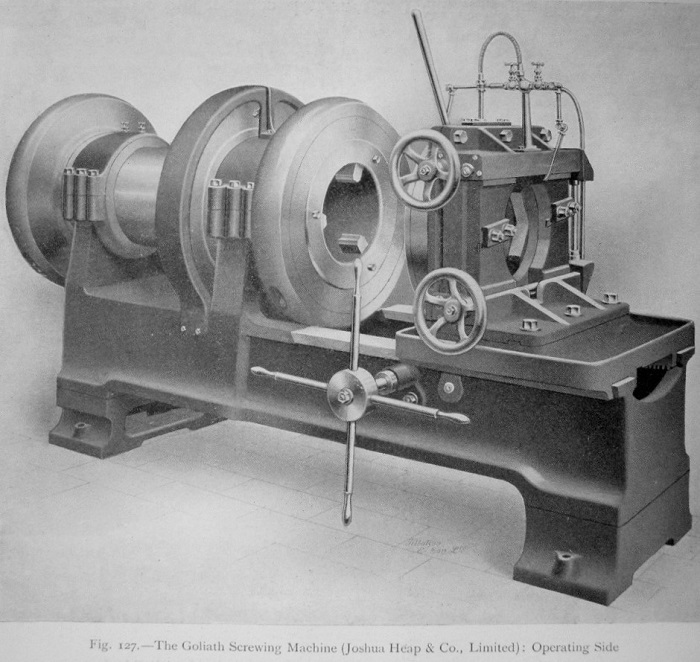 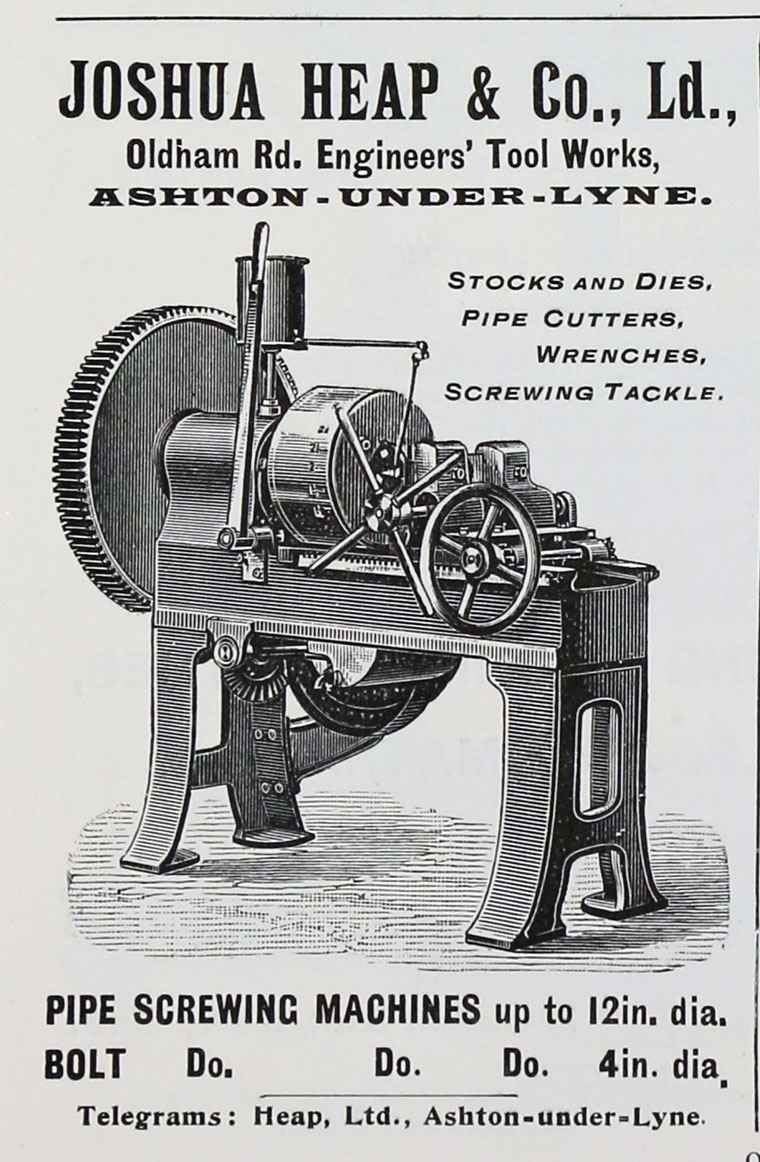 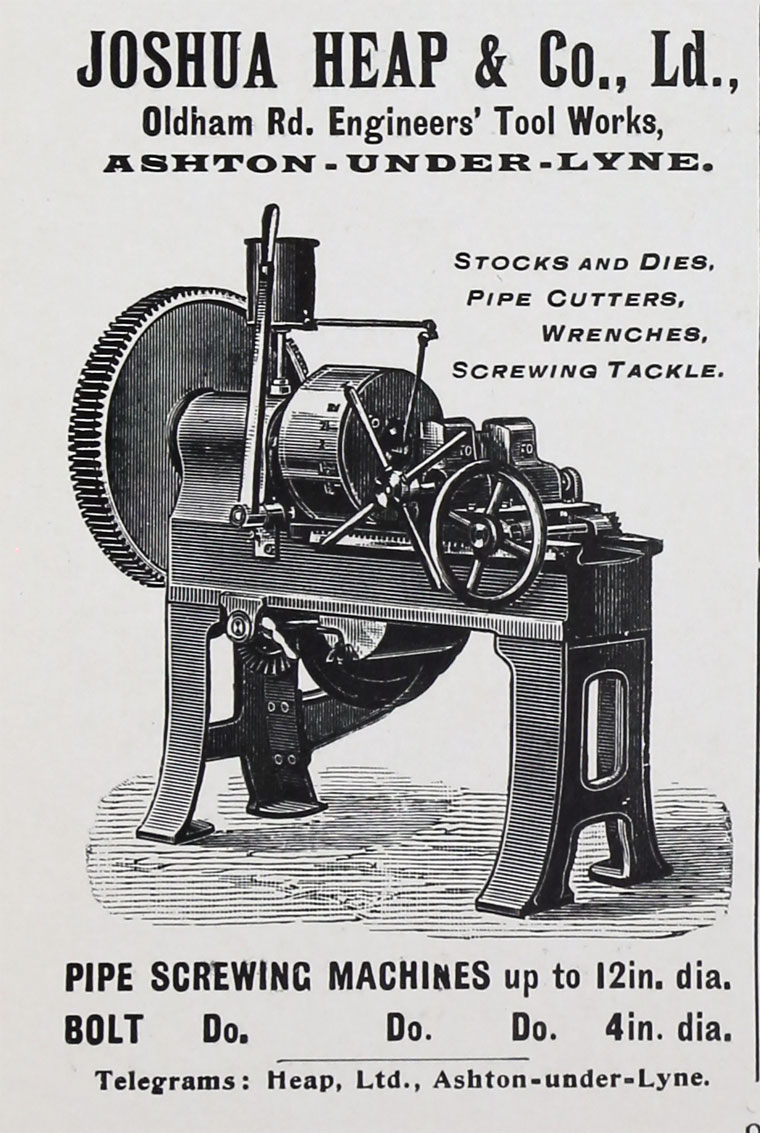 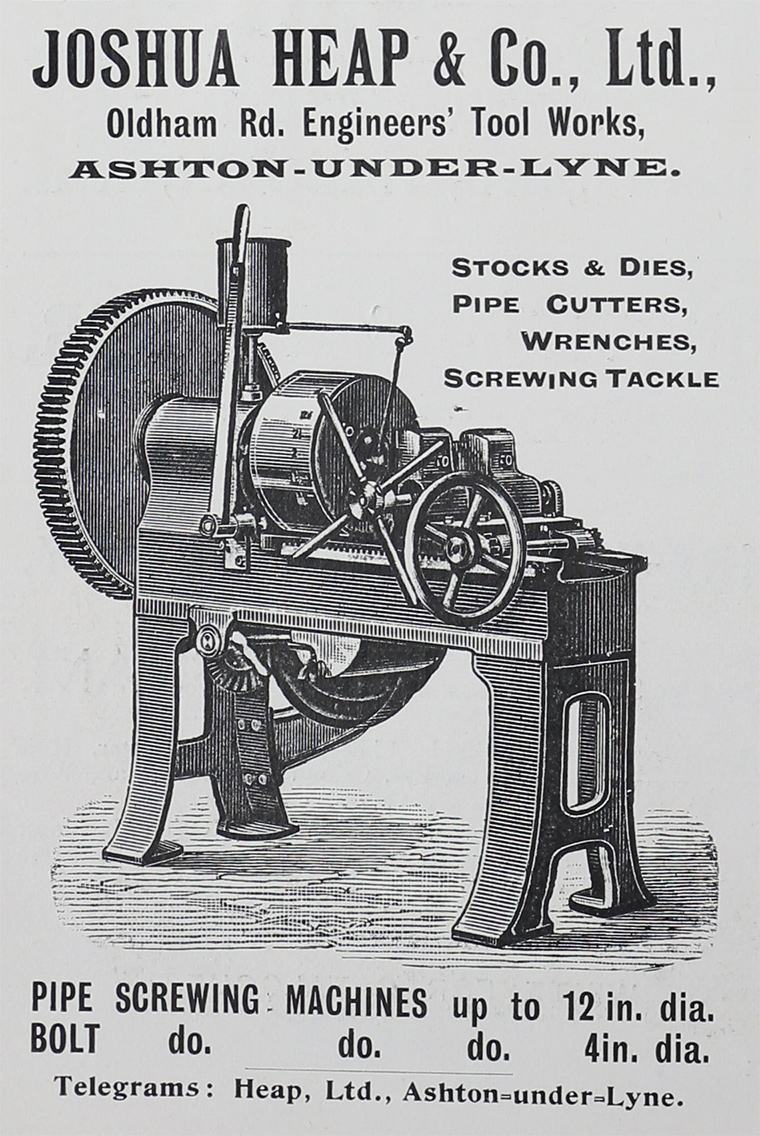 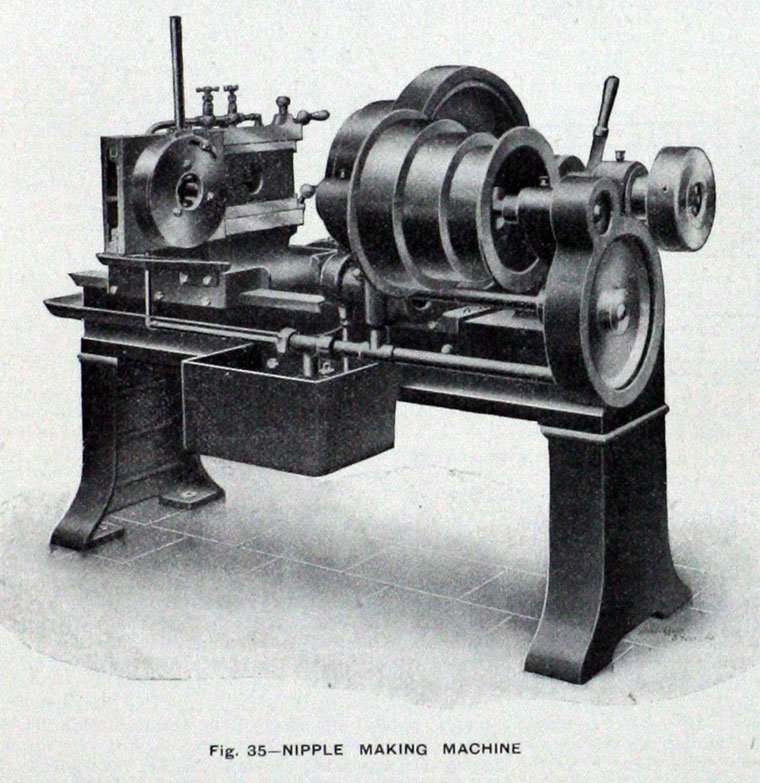 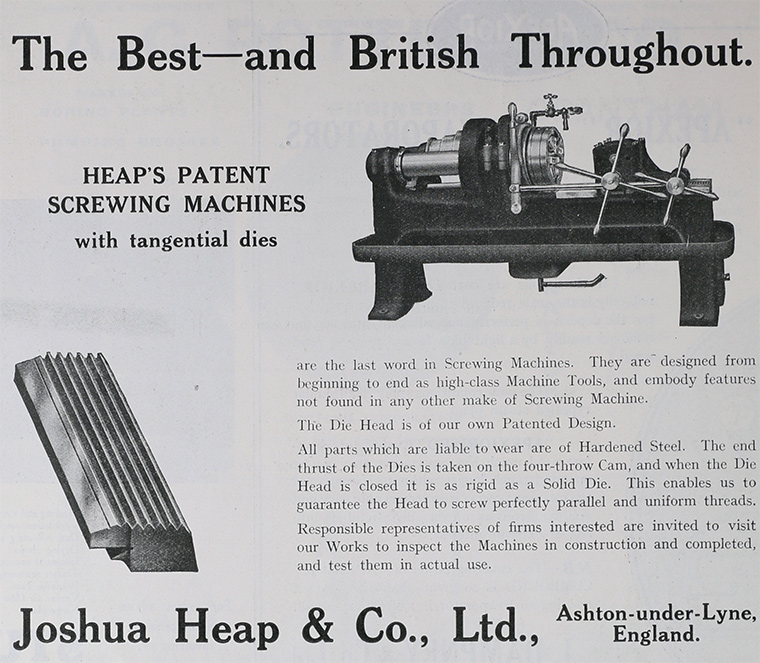 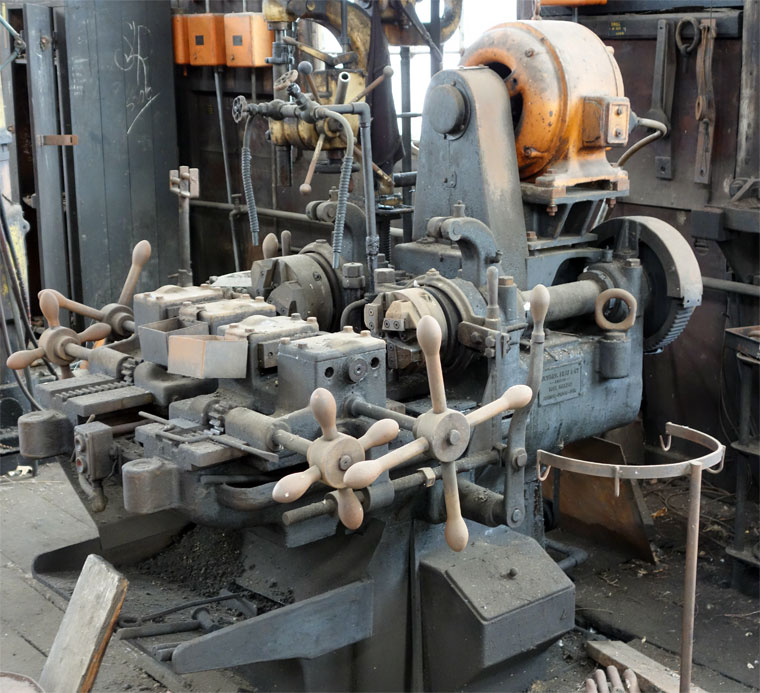 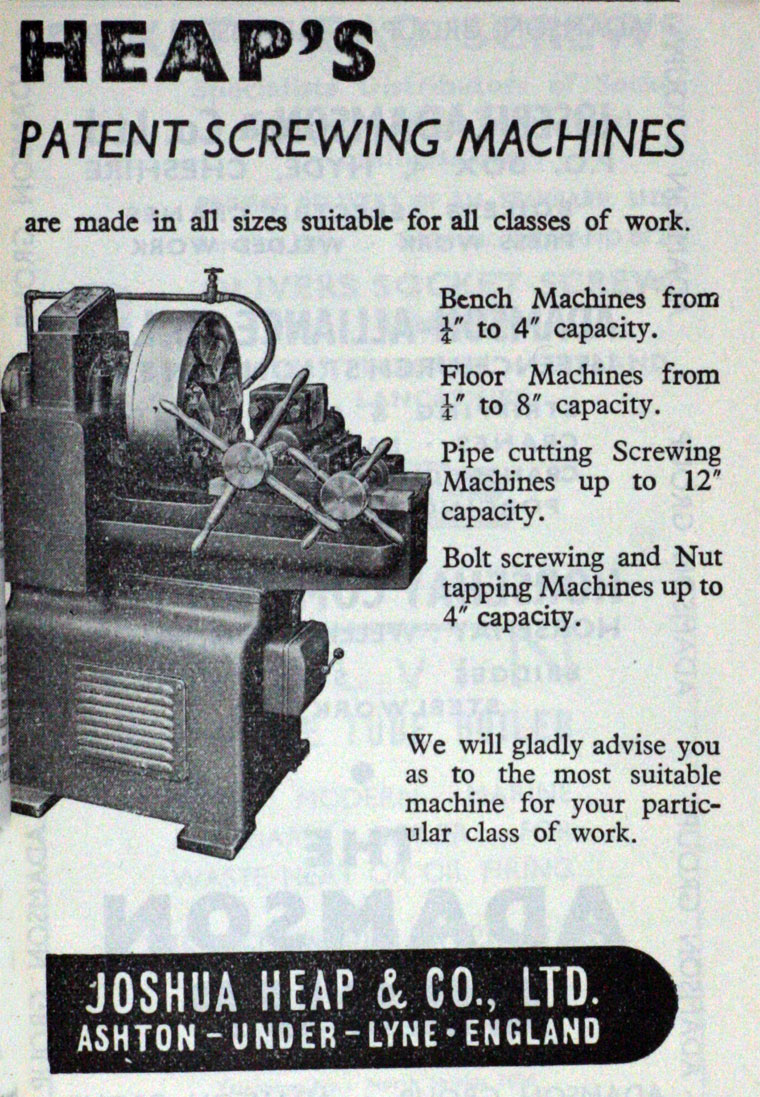 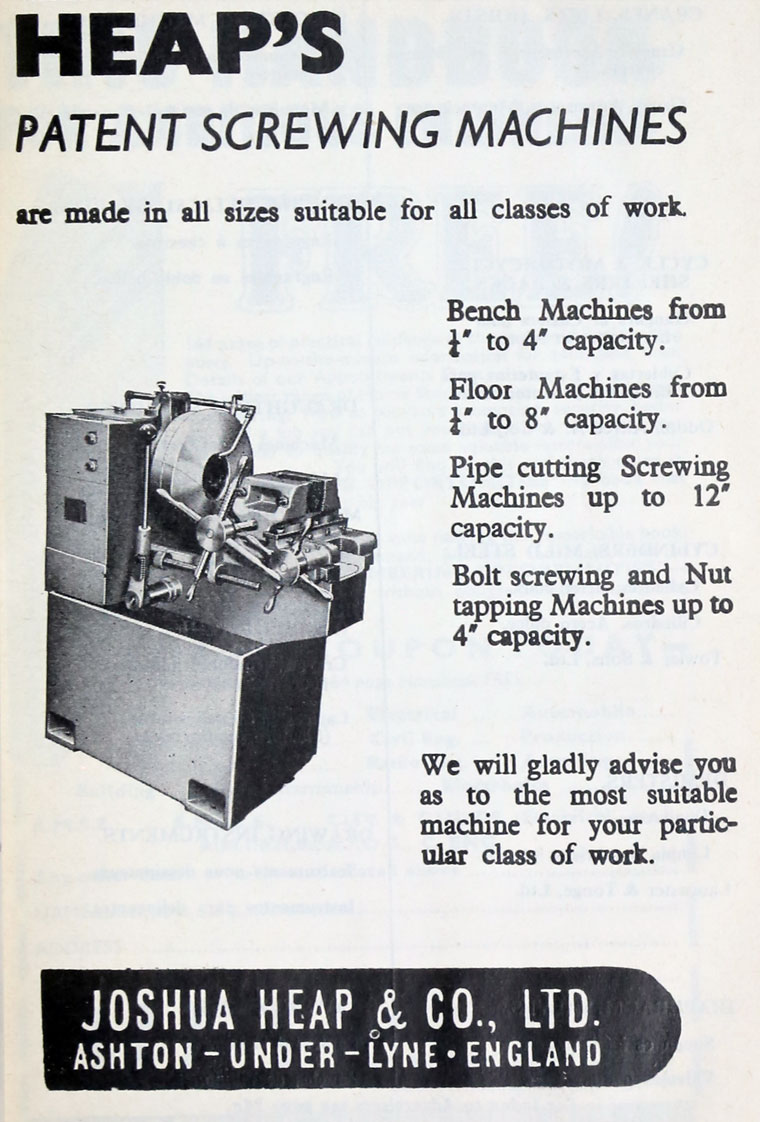 Joshua Heap and Co of Ashton-under-Lyne were makers of machine tools.