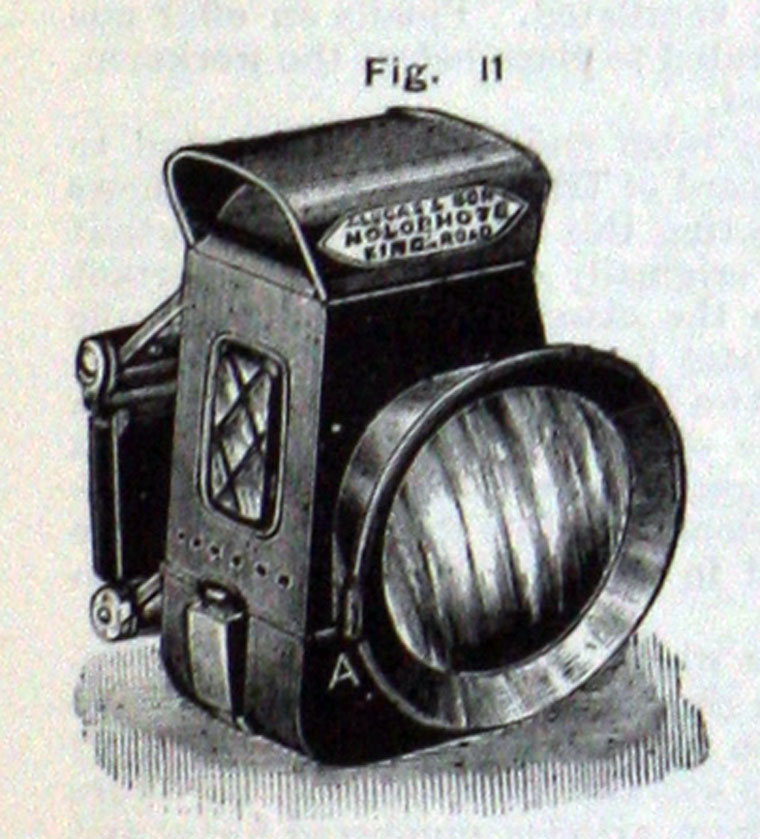 Joseph Lucas and Son of Birmingham was a famous British manufacturer of automotive components for the motor industry.

1860 Joseph Lucas, who was formerly employed by Elkington and Co, started in business, selling buckets, shovels, and other items of hollow-ware door-to-door

1870 Started manufacturing hand-lamps and lanterns, and a special type of ship's lamp invented by Joseph Lucas.

By 1875 they had set up the Tom Bowling lamp works in Little King Street, Birmingham, producing a lamp of the same name for the fishing industry. They decided to concentrate on lamps which would burn the new petroleum-based lamp oil.

1882 Harry Lucas became a partner in the business, Joseph Lucas and Son, for the manufacture of pressed metal goods, including ship, coach and carriage lamps.

1897 Formation of public limited company, Joseph Lucas Ltd, to raise finance to build a five-storey factory in Great King Street[3], close to the original site in Little King Street. Joseph was chairman, and he and his son Harry were joint managing directors. The company had 700 employees; Walter Chamberlain, youngest brother of Joseph Chamberlain, was appointed to the board.