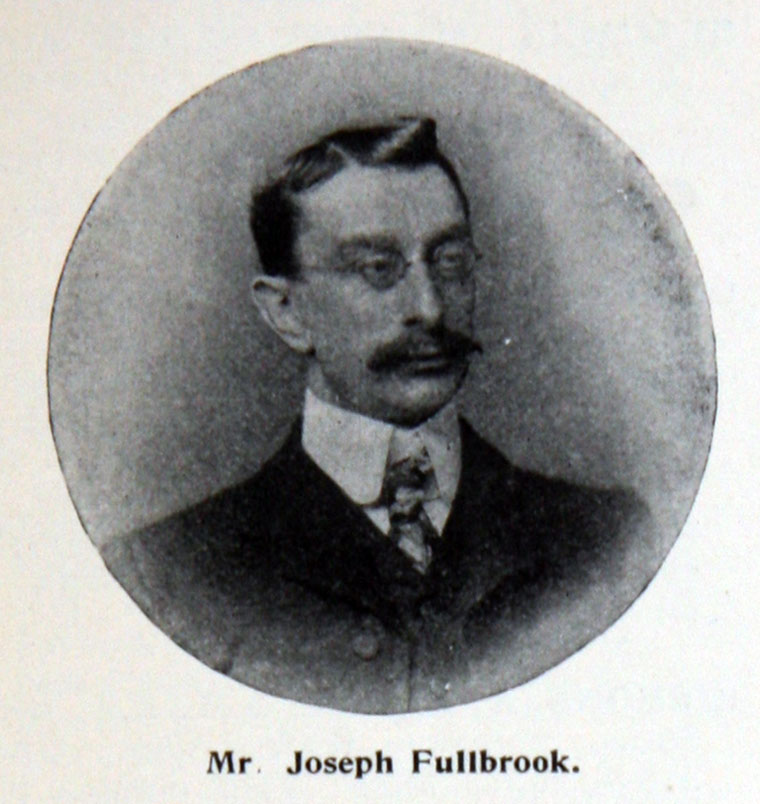 1904 FULLBROOK, Joseph, motor-car engineer, Slough. Cars: Argyll, Panhard. Mr. Fullbrook inaugurated what proved to he a successful campaign for the freedom of the Bath Road, and abolition of tolls at Maidenhead. Whereas motorists, in the early stages of the sport, were charged 2s. toll for each car at the Maidenhead tollgate, the charges, owing to the agitation of Mr. Fullbrook, were subsequently reduced to 8d., 6d., 2d., and finally, on October 31, after three-and-a-half years' work, the toll was abolished altogether. [1]