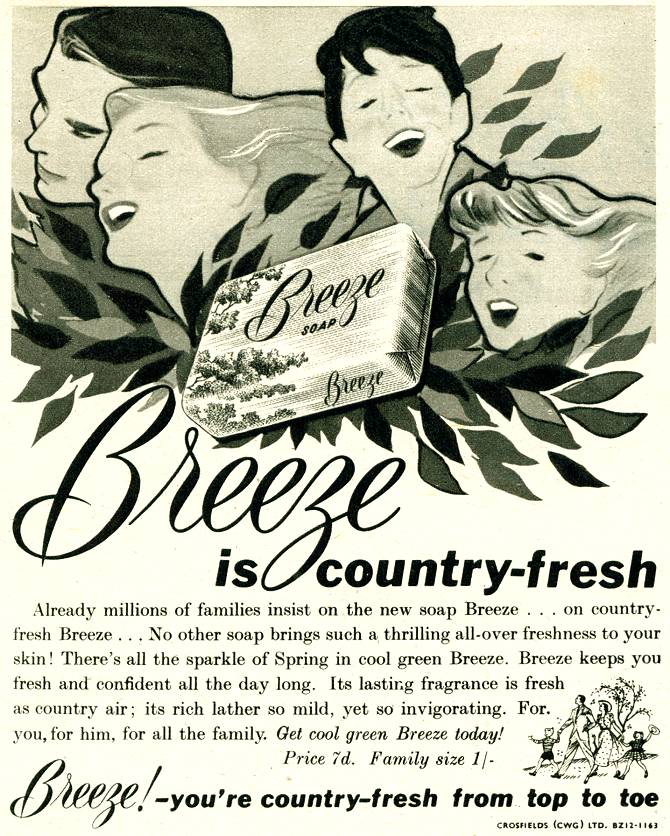 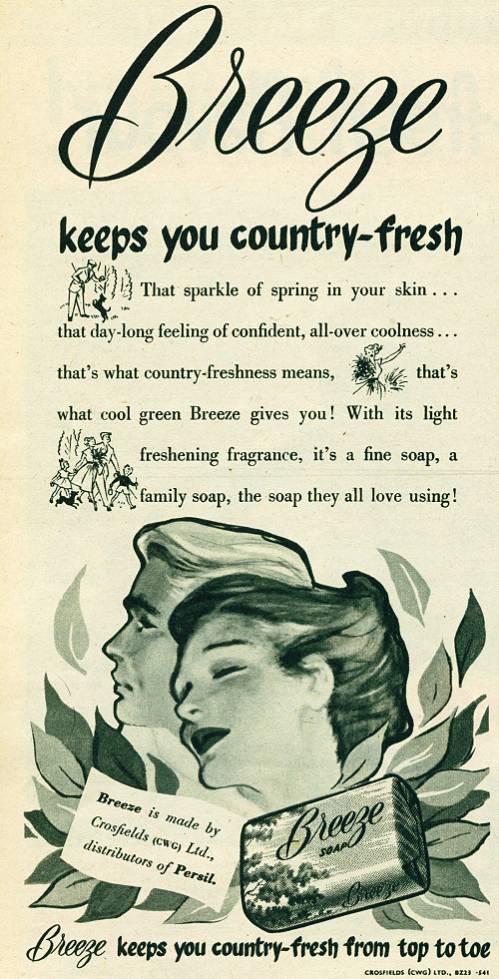 1815 Company founded by Joseph Crosfield, when at the age of 21, he started manufacturing soap at Bank Quay, Warrington.

1827 'LATE ACCIDENT AT BANK QUAY SOAPERY.
TO THE EDITORS.
RESPECTED FRIENDS,-
Hearing that several papers have inserted an erroneous account of the late accident at the Bank Quay Soapery, I am induced to hand you the following particulars, as collected from some of the sufferers themselves, and other eye witnesses; and also to state, upon the authority of one of the Firm, that neither vitriol, nor acid of any kind, was put into the pan, save the small quantity only which might be left in the palm-oil after discolouring, but which was never known to produce any of the effects described in the journals.
Yours, respectfully,
JAMES HARRISON. - Warrington, 9 Mo. 5, 1827.
- Last week a very serious accident happened at the soapery belonging to Joseph Crosfield and Co., Bank Quay, near Warrington. In consequence of one of the pans being overheated, a large quantity of the preparation for soap boiled suddenly over, and a portion of the hot liquid coming upon one of the workmen caused him to fall helpless to the ground. Another workman (H. Jennion) perceiving the perilous situation of his companion, rushed to his assistance and in the humane attempt he also lost his footing, and fell on his back, when, shocking to relate, a stream of the boiling fluid poured upon his face and breast, and destroyed him almost instantly. On hearing the cries of his men, Jos. Crosfield ran to their relief, and, in manfully attempting to save their lives, imminently endangered his own. He now lies an invalid, from having had his hands and feet severely scalded ; but, it is hoped, is in a fair way of recovery.
The poor fellow first scalded (Thomas Chambers) lingered about six hours, apparently in great agony, when he was released by death from his sufferings.
The deceased have both left a widow and child. A coroner's inquest sat upon the bodies, and after ascertaining that one of the victims (owing to inexperience) had overheated the pan, a verdict was returned of "Accidental death."
Two other men were also scalded, but, comparatively, in a slight degree.'[1]

1844 Company taken over by his brother George and his three sons on his death.

1875 After the death of Morland Crosfield and George Crosfield's move to London in 1875, their brother John Crosfield (1832–1901) became solely responsible for the firm.

1881 Crosfields were Brunner, Mond and Co's largest customer for soda. When Brunners became a public company, John Crosfield invested in it, became its first chairman, and remained a director until his death.

1883 Crosfields was one of the first factories to install electric light.

1896 The company was registered on 11 July, to acquire a soap manufactory of the firm of the same name. [3]

1909 The company acquired the rights to the Persil soap product for the UK, this soon becoming successful.

1911 Brunner, Mond and Co acquired complete control of the soap manufacturers Joseph Crosfield and Sons of Warrington and William Gossage and Sons of Widnes[4].

1919 Brunner, Mond and Co sold its shares in soap manufacturers Joseph Crosfield and Sons of Warrington and William Gossage and Sons of Widnes to Lever Brothers[5].

Until 1964, Crosfield operated as a separate company. All of the publicly held shares in the company were acquired by Unilever and cancelled[10] The production of soap powders, including the Persil brand, was transferred to Lever Brothers, and the company concentrated on its speciality chemicals business.

2001 The company was sold off and became Ineos Silicas.