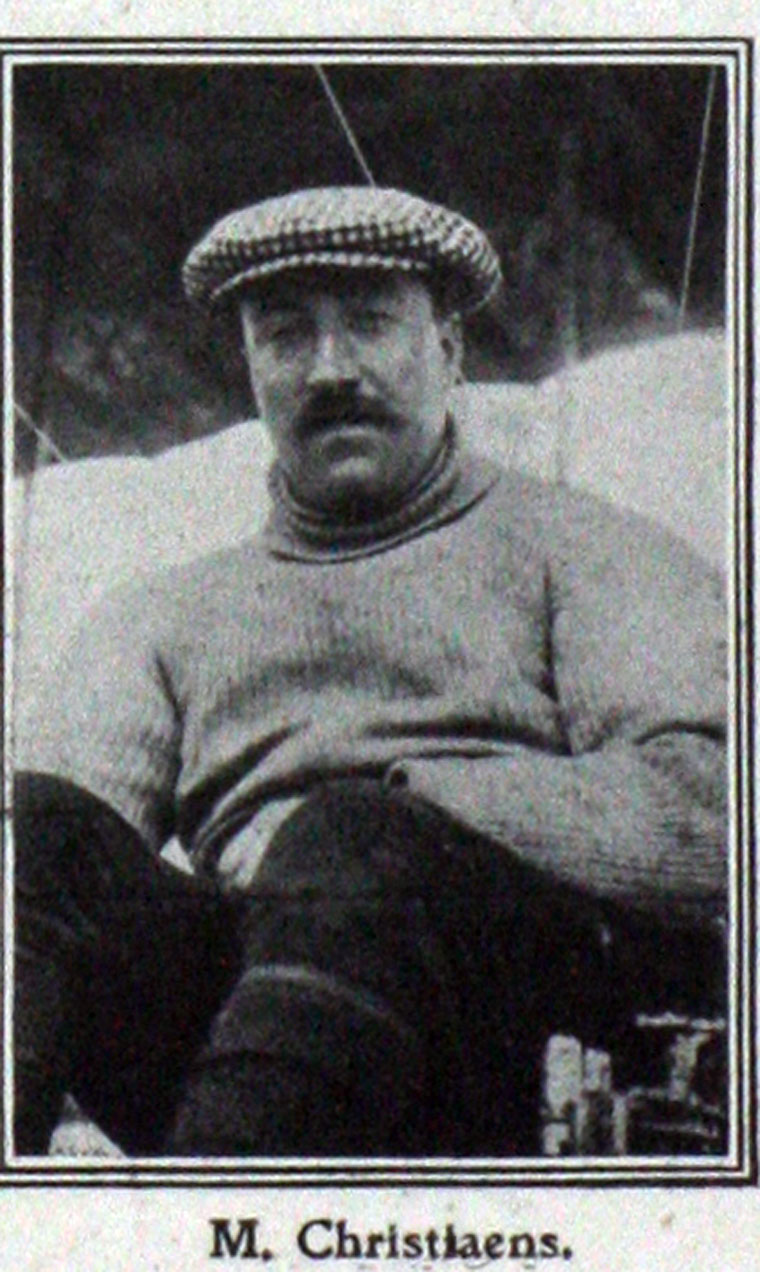 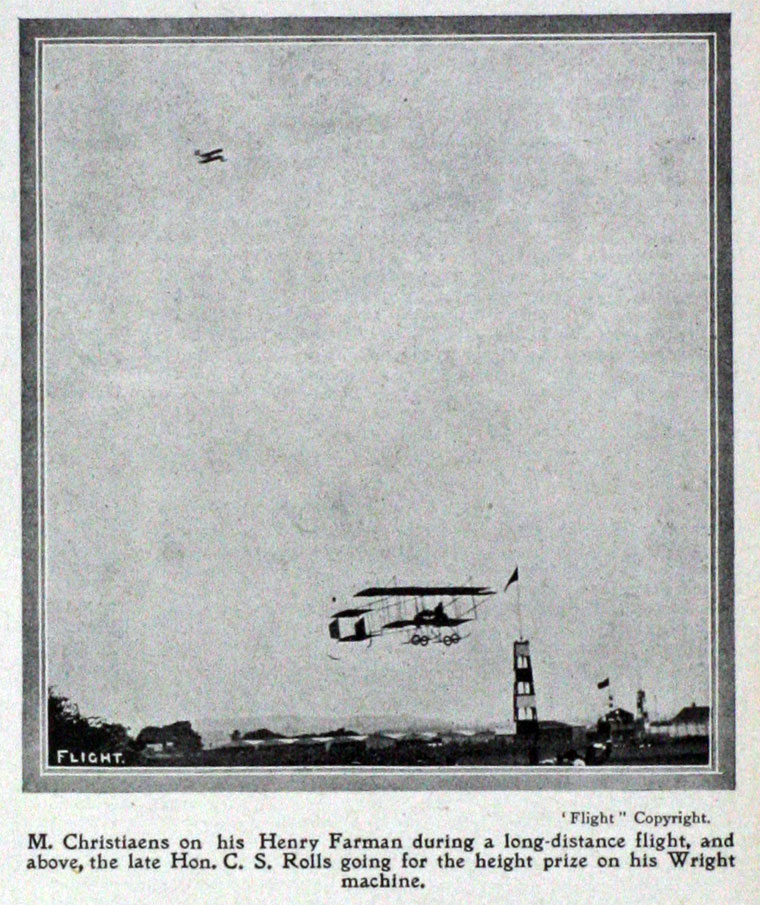 1882 Born to a prosperous Belgian family.

On 13 August 1905, he began by taking part in the first Coupe de Liedekerke et Williame race held near Dinant, Belgium. The whole race spanned a total of 102,740 km, but Josef failed to complete the race. He also failed to qualify for the Il Coupe de Normandie with his Vivinus 6 racecar on 29 August 1909.

He won his first victory in the 2nd Coupe de Liedekerke et Williame in Ostend,Belgium on 13 September 1909. Josef never looked back, and went on to win a string of victories in Europe and in the US.

In 9 September 1916 Josef and his 2,300 lb (1,000 kg) English Sunbeam racecar, became the first foreigner to enter the Indianapolis Motor Speedway "Harvest Classic," composing of three races held at 20, 50 and 100-100-mile (160 km) distances. Johnny Aitken, in a Peugeot, came in first in all 3 distances. Josef's Sunbeam failed to start the race due to a broken crankshaft.

When Henri Farman flew the Voisin-designed biplane and took Ernest Archdeacon for a 1,241-metre flight at Ghent, Belgium on 30 May 1908, he was immediately captivated and inspired by the spirit of flying.

On March, 1910 Josef met Georges Chavez at Camp de Chalons, France and learnt to fly on a Farman plane from him. By 12 April in the same year, he is registered with licence N°7, becoming one of the first 11 pilots registered at the Aero-Club de Belgique.

On 14 March 1911, Josef received much enthusiasm and assistance from the British Colonial Government in Singapore. a squad of Royal Engineers soldiers were dispatched to assemble and test the Bristol Boxkite. On 16 March 1911 Josef made history in Singapore as the first man to fly an aeroplane on the island.

Josef died in the road accident while performing a test drive on a Sunbeam racecar near Moorfield Works on 25 February 1919 in Wolverhampton, West Midlands, England. Shortly after leaving the Works, his car crashed into a wall along Upper Villiers Street trying to avoid a horse-cart coming out of Fowler Street. His passenger, Sunbeam mechanic Frank Bills was handicapped from that accident.