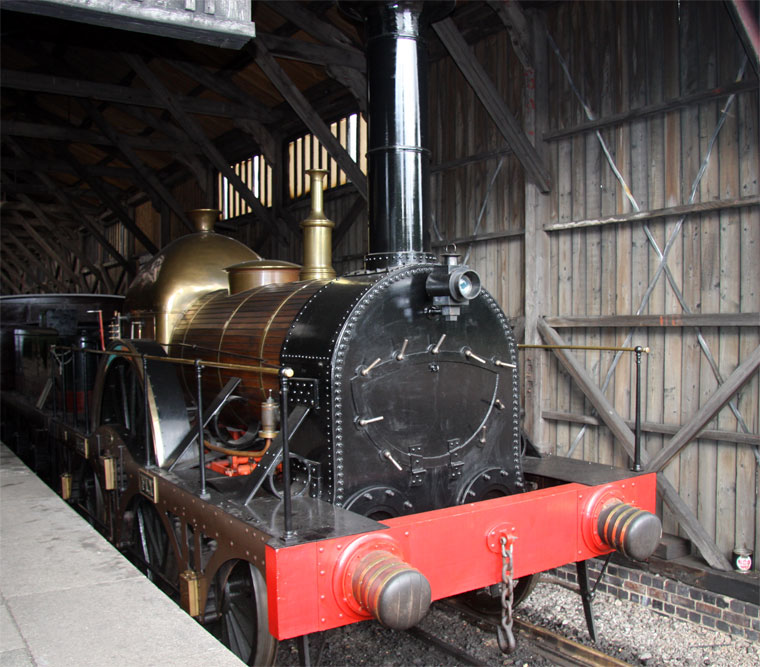 The Fire Fly (2-2-2) was the first of its class and built by Jones, Turner and Evans for the Great Western Railway and delivered on the 12th March 1840.

On its debut it hauled two carriages carrying 40 passengers and a truck from Twyford to Paddington at an average speed of 50 mph.

Following the success of the Star class locomotives introduced to the Great Western Railway by Daniel Gooch, Gooch set to work to develop a new class based on North Star, but with larger boilers. The result was the Fire Fly, later followed by 61 similar locomotives designated the same class.