John Smith and Co (of Carshalton) 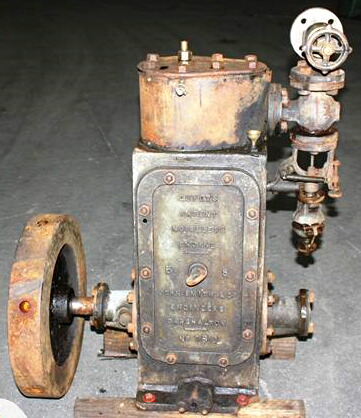 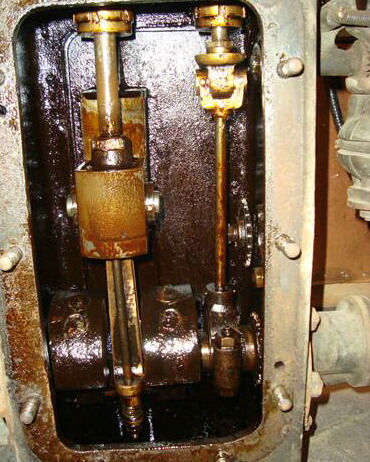 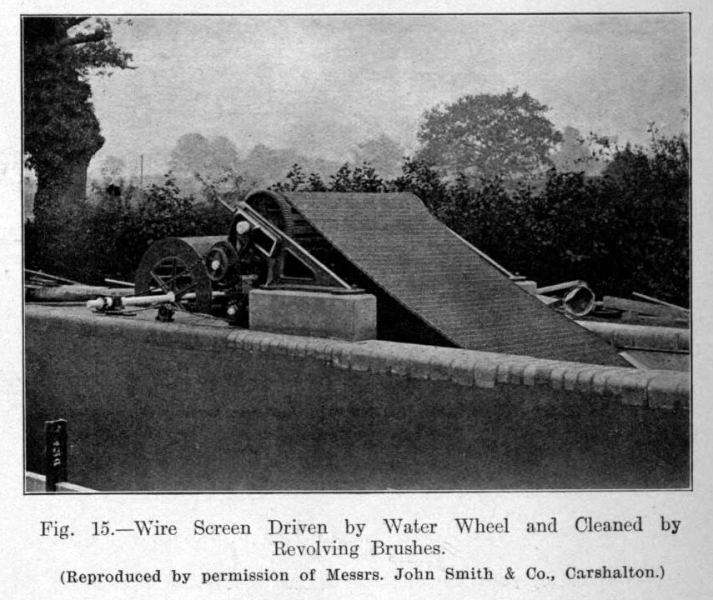 Extract from an item about the Grove Ironworks Mill, from Sutton Council's website: '.... we do not know much about the mill before it was rebuilt as a big weather-boarded building, probably in the 1780s. It was notable for its large overshot water wheel which was unusual on the Wandle. From this time it was used for grinding tobacco into snuff. During the Napoleonic wars in the early 19th century part of it was used to bore out the barrels of canons. However, this was a brief episode and the mill continued to grind snuff until about 1860 when it was let to John Smith who turned it into an ironworks. The mill was burnt down around 1950. Part of the Westcroft Canal survives but there are no remains of the mill building.' [1]

1901 Was making their own design of motor car, including the engine, one which involved opposed pistons in each cylinder[6]

An example of 'Guyot’s Patent Noiseless' steam engine was offered for sale on a New Zealand-based online auction site in February 2012. See photos, reproduced with the kind permission of the owner. It was a single cylinder vertical engine, about 3 ft high. It differed from the more typical enclosed high speed engine (e.g. of the Belliss & Morcom type) by having all the reciprocating parts (including piston rod) fully enclosed. Cast in the crankcase cover is the following: 'John Smith & Co Engineers Carshalton 5S No. 180'. It is assumed that this is the same company.